By TheJointOnline (self media writer) | 1 year ago

In a recent video Yoruba Activist Chief Sunday Adeyemo spoke about about how the initiator of the Yoruba Nation GoFundme Account maureen refuses to release the 40million naira that was donated by Nigerians most especially YORUBA's . 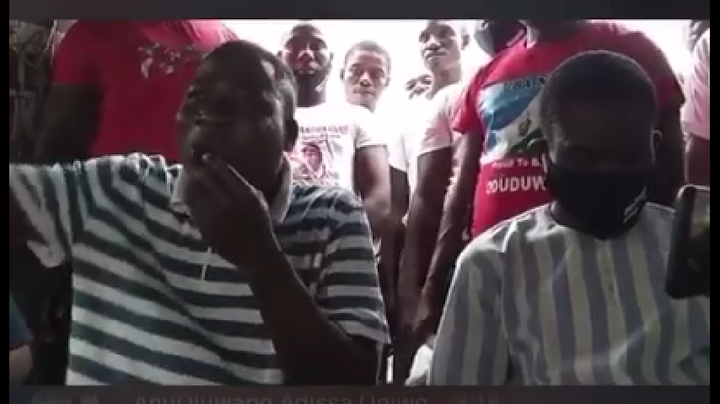 He debunked the rumors going round that He had collected 40million naira from nigerians.

The Yoruba Activist said " I have not received any Kobo from GoFundme because maureen who was the one that opened the account and in charge says the GoFundme refuses to release the Money to her, the only money we where able to receive was the 6.5million donated by some few Yorubas in the UK .

Further more the Yoruba Activist said "either the money was released or not, that won't stop the course which we have embarked on which is to actualize the Yoruba Nation and get rid of all Fulani in our land" 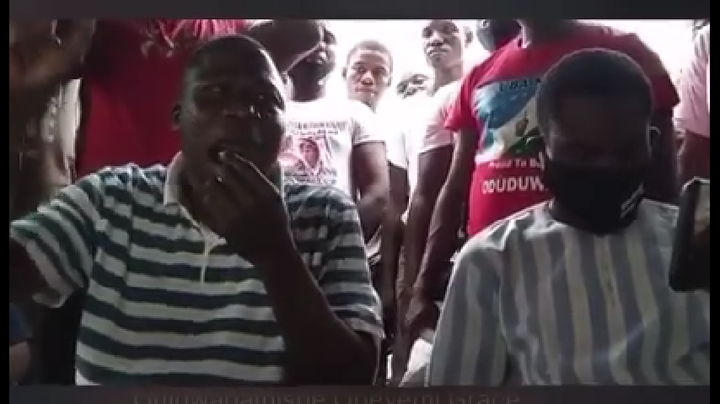 "I won't relent on this campaign and I repeat Yoruba Nation is Here to stay and nothing can change that" he said.

The Yoruba Activist also added that the money is nothing compared to what I have been sending right from the beginning of this campaign till date, everyday we cook in large quantities for people including transportation and other miscellaneous..

Content created and supplied by: TheJointOnline (via Opera News )