Remember Jenny From Commando? See pictures of her now, She is very stunning.

By DRALIN (self media writer) | 2 years ago

Alyssa Jayne Milano (born December 19, 1972) is an American actress, producer, and political activist. She is known for her roles as Samantha Micelli in Who's the Boss? ,Jennifer Mancini in Melrose Place, Phoebe Halliwell in Charmed , Billie Cunningham in My Name is Earl , Savannah "Savi" Davis in Mistresses , Renata Murphy in Wet Hot American Summer: 10 Years Later, and Coralee Armstrong in Insatiable . 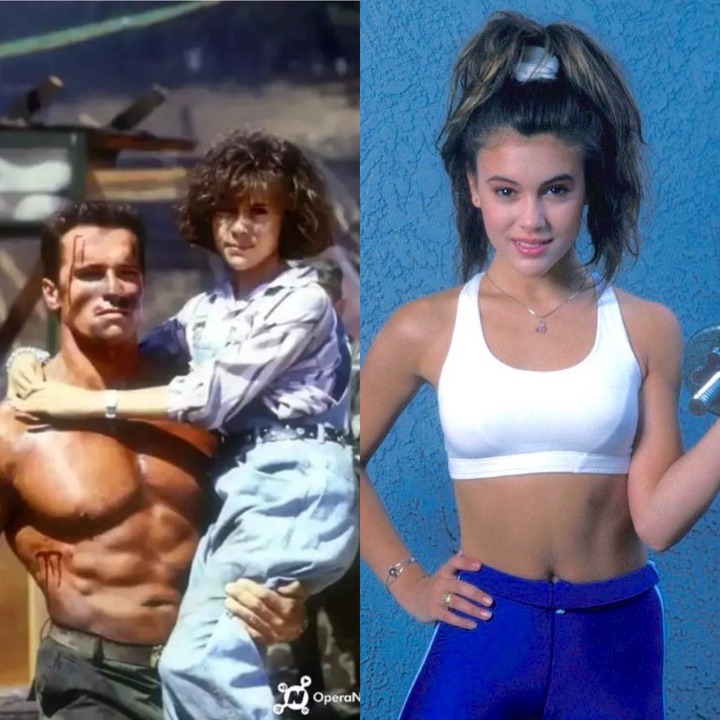 Commando is one of the movie's that made this actress known and among the first movies that got her started in this job. 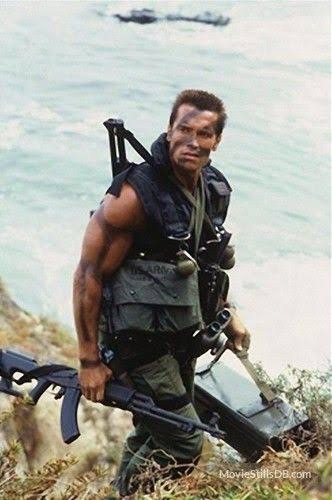 Commando a 1985 American action film directed by Mark L. Lester and starring Arnold Schwarzenegger , Rae Dawn Chong, Alyssa Milano, Vernon Wells , Bill Duke and Dan Hedaya. In the movie Ex-black ops commando John's daughter Jenny is kidnapped by a band of revenge-seeking thugs. With only a few hours to find and rescue his girl, he sets out on an explosive mission.The film was released in the United States on October 4, 1985. 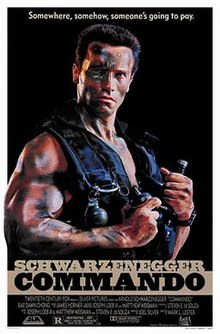 Alyssa Milano is an American actress, producer and singer who has a current net worth of about $10 million dollars. 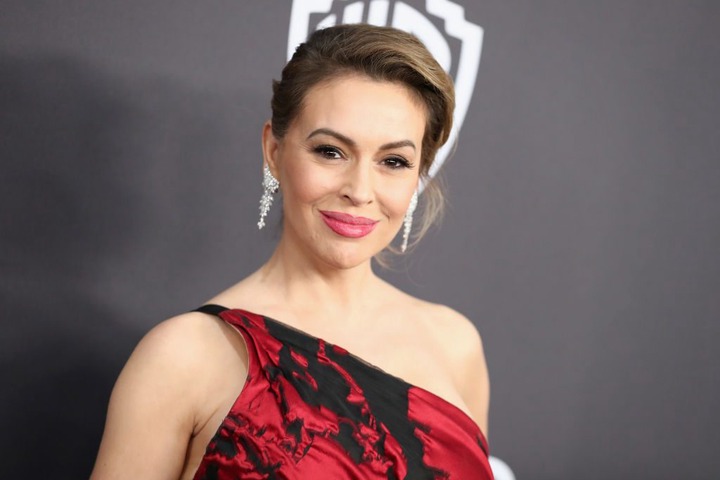 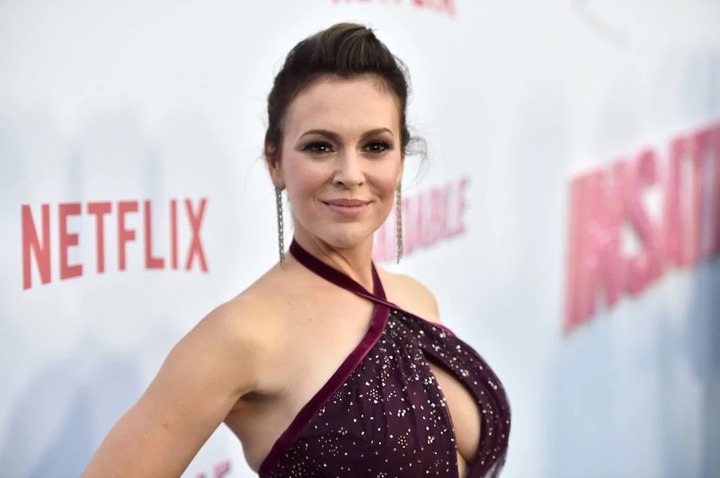 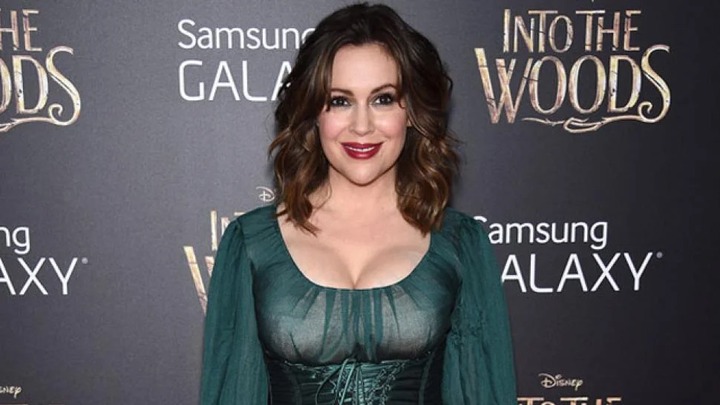 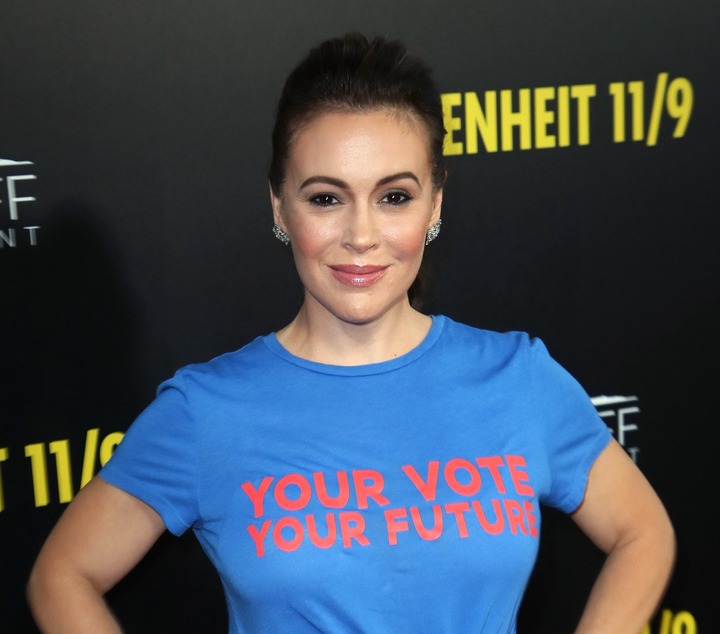 On the screenshot below, you'll find her Twitter account username, you could just follow her up and me too of course hahahahahha, on that accounts she shares her thoughts about the society.