PHOTOS: The Top 14 Ugly Artistes We Have in Nigeria.(opinion)

By Anthonyh (self media writer) | 2 years ago

Here in Nigeria, we are always in a haste to recognize those celebrities that are handsome, beautiful or curvy, however we often forget those that don't seem to possess those physical qualities mentioned above. 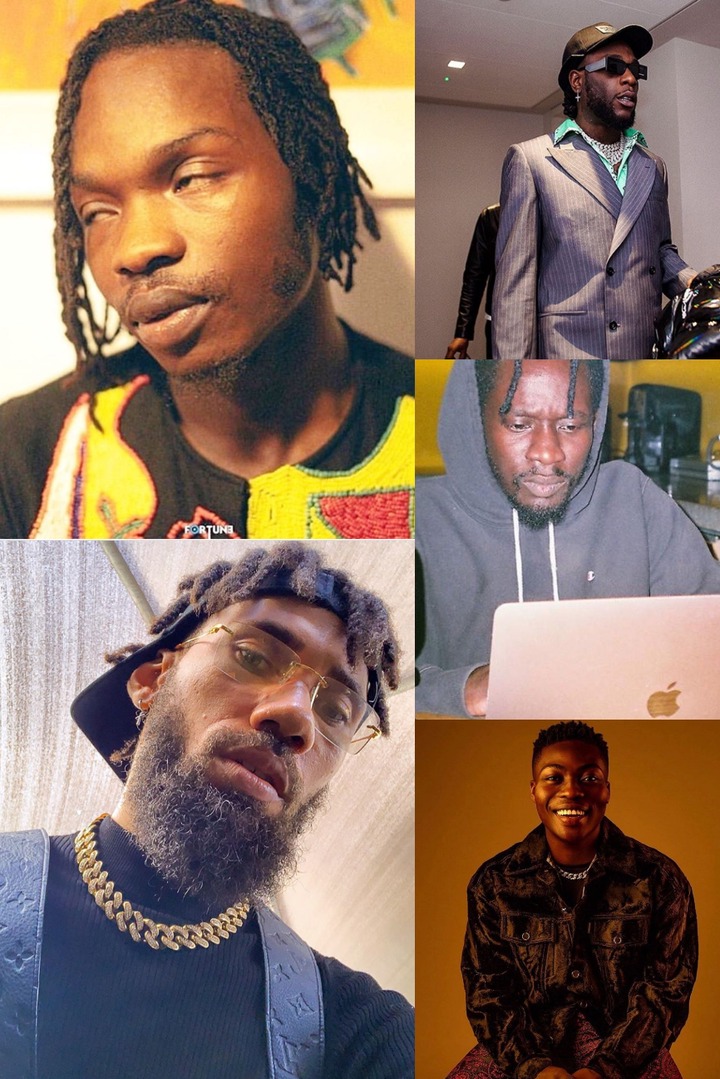 It is in that regards that I decided to carry out a physical survey asking people around(especially the ladies), who they think are the 'ugly' ones amongst Nigerian Artistes today.

It was not until the end of my survey that I was able to compile this list. However, I made up mind not to end there but to also bring the poll here.

So, below, are the 14 Nigerian Musicians who made it to this list;

14. Naira Marley whose real name is Azeez Fashiola is one of the few Nigerian artiste that is obviously not among the fine boys. 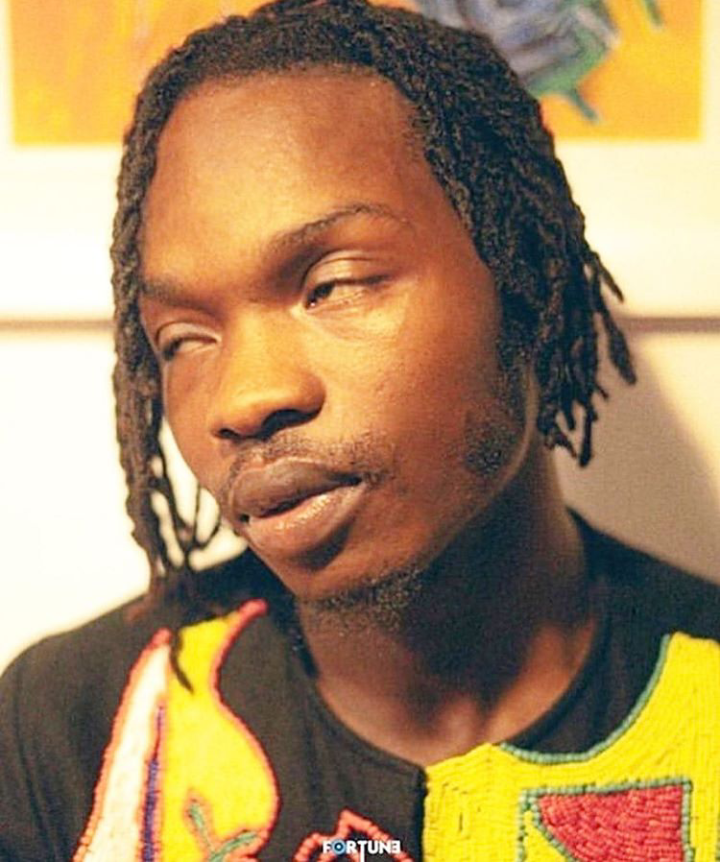 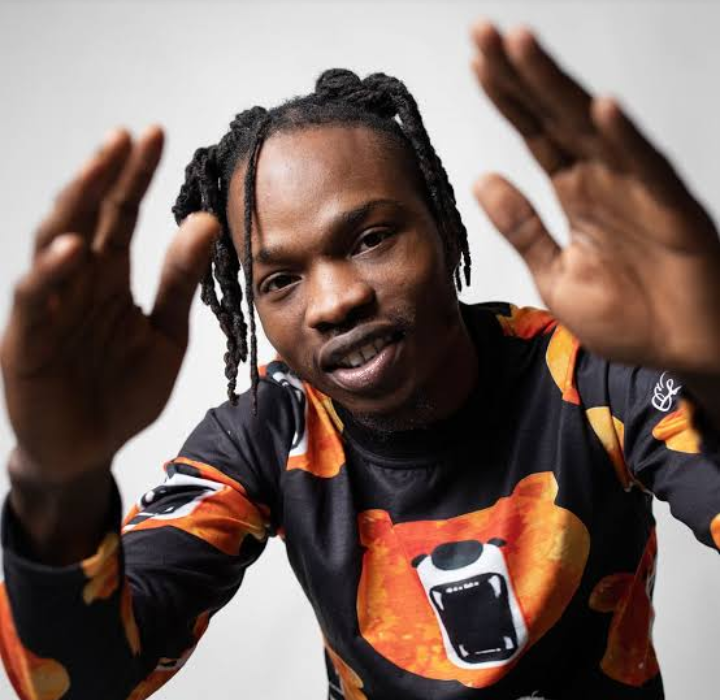 13. Azubuike Nelson Chibuzor aka Phyno also makes it to this list. 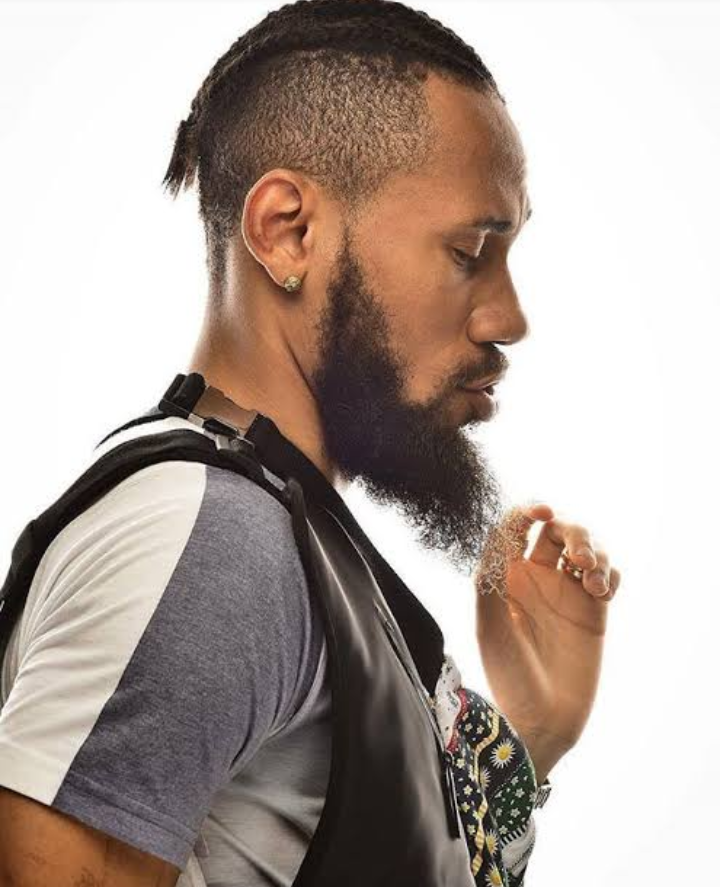 12. Ajereh Michael Collins popularly known as Don Jazzy might be among the richest/oldest Nigerian Artiste, but he is obviously not among the 'finest'. 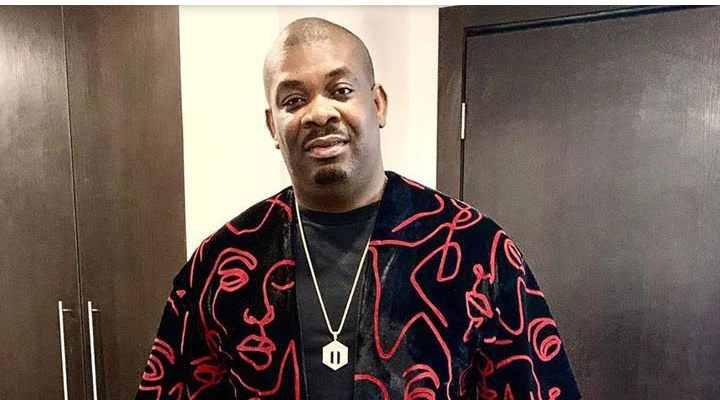 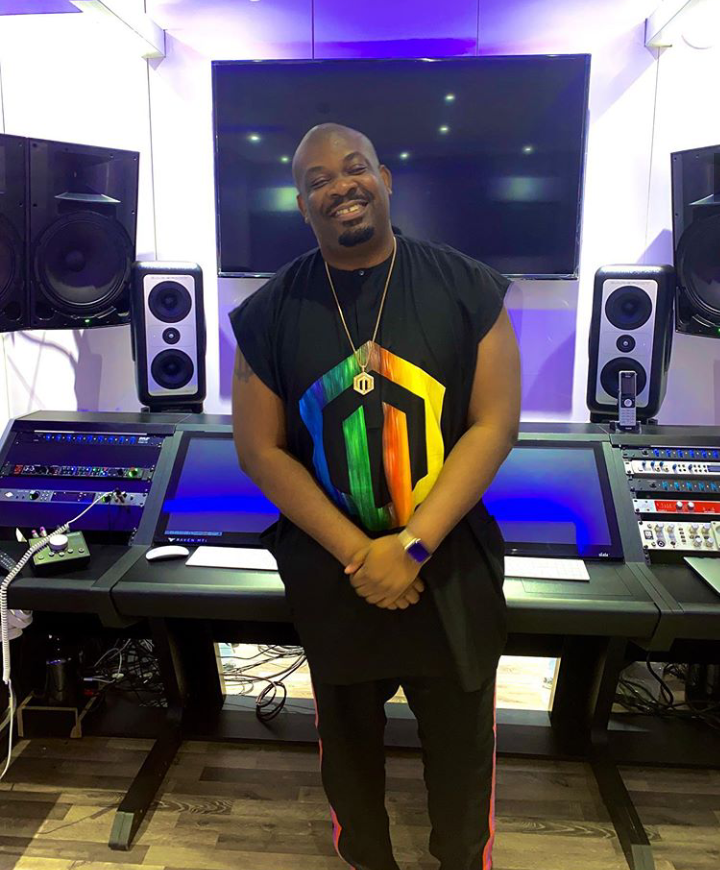 11. Blaqbonez whose real name is Emeka Akumefule also joins in this list. 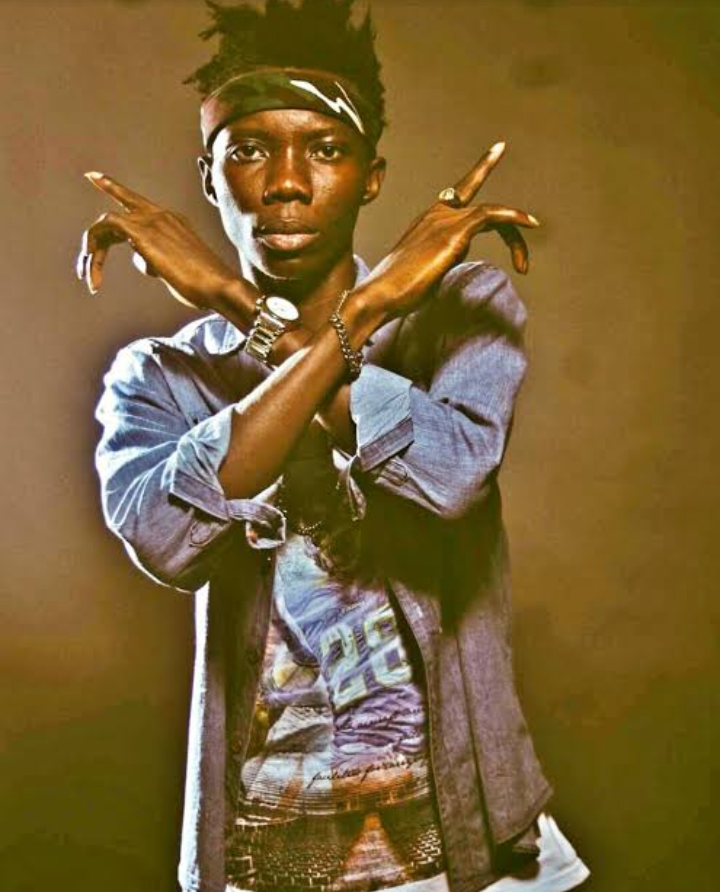 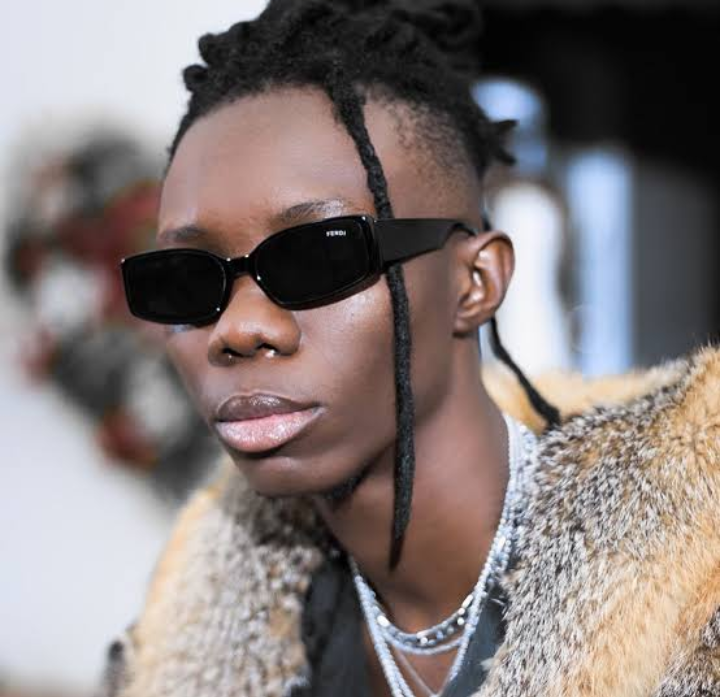 10. The Mayor Of Lagos whose full name is Adewale Mayowa Emmanuel is obviously not among the 'fineboys' in the Industry. 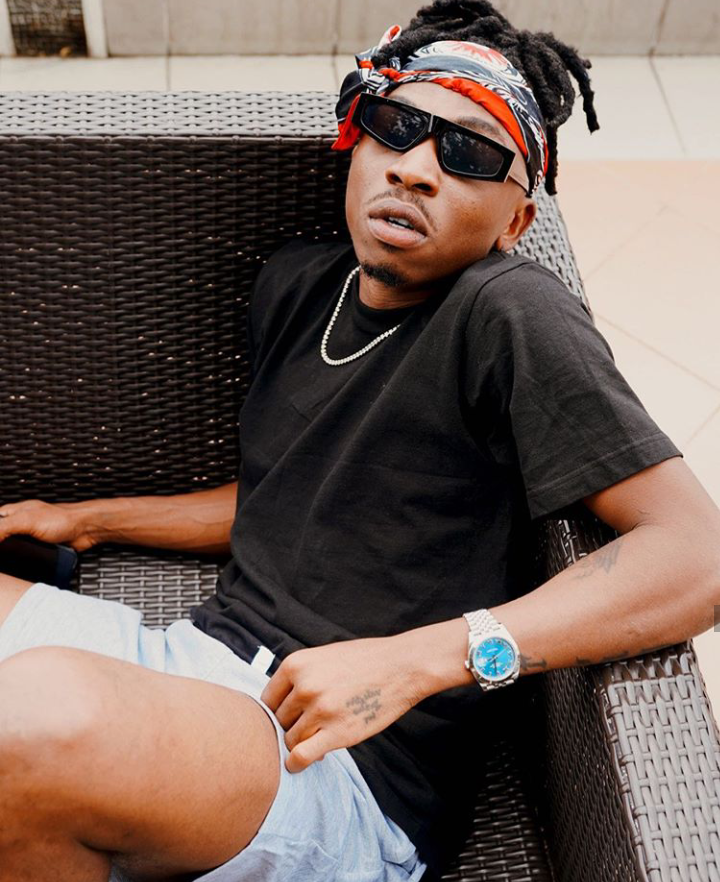 9. Adedamola Adefolahan aka Fireboy DML is one of the few Nigerian Artistes that might not be among the 'Fineboys', but his voice is definitely among the finest. 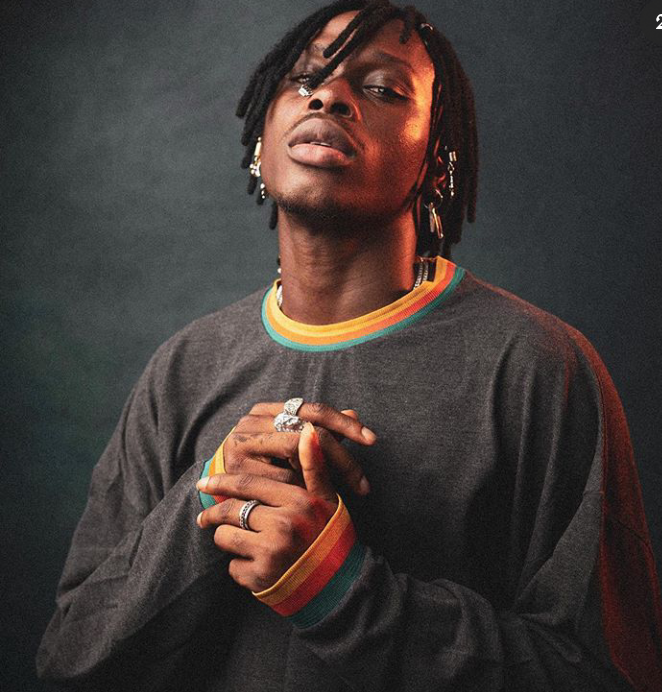 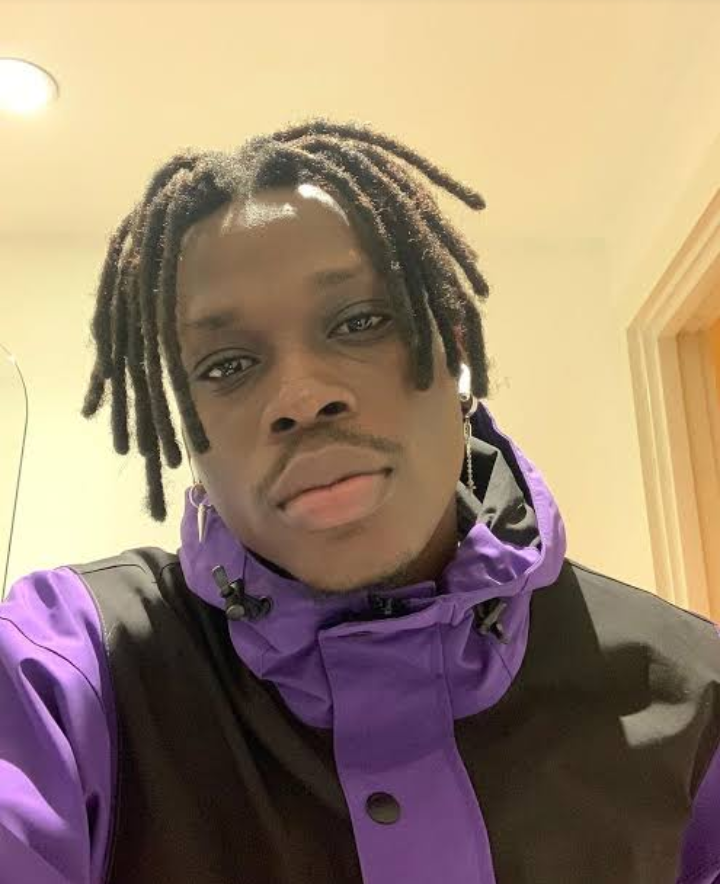 8. WurlD whose real names are Sadiq Onifade also makes it to this list. 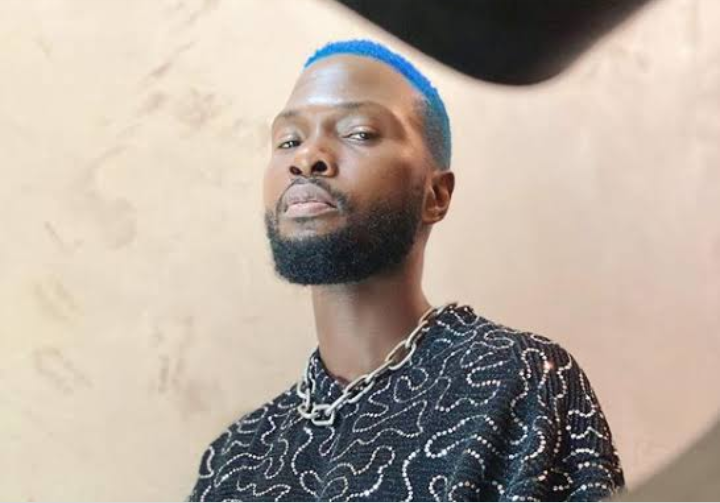 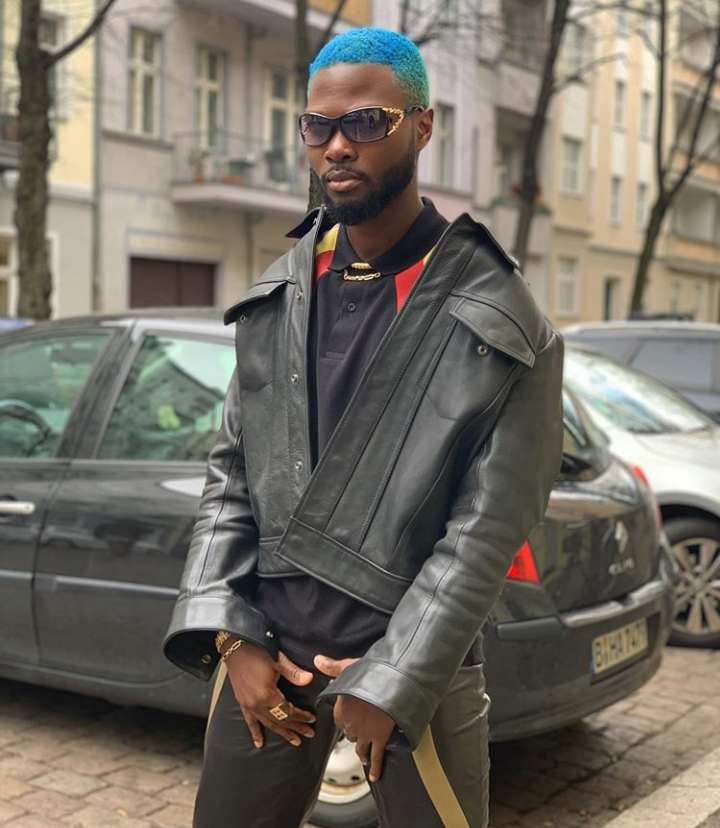 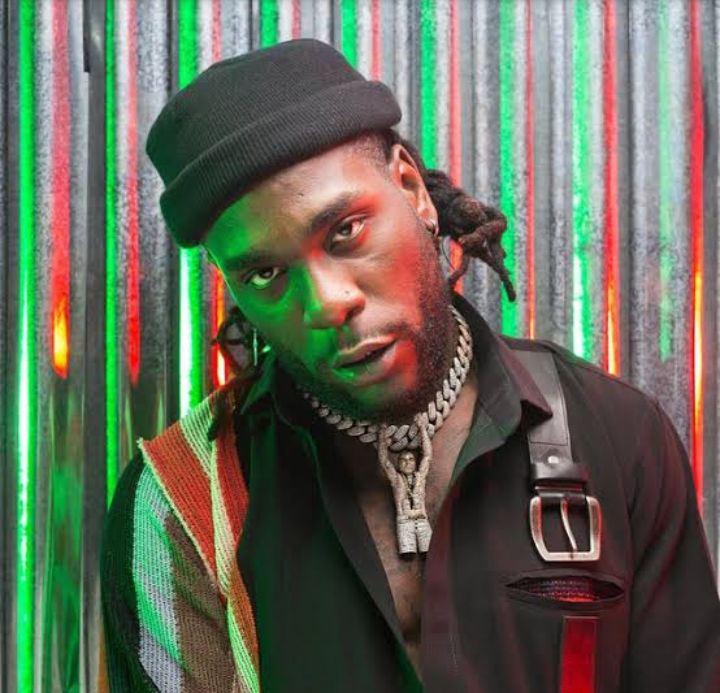 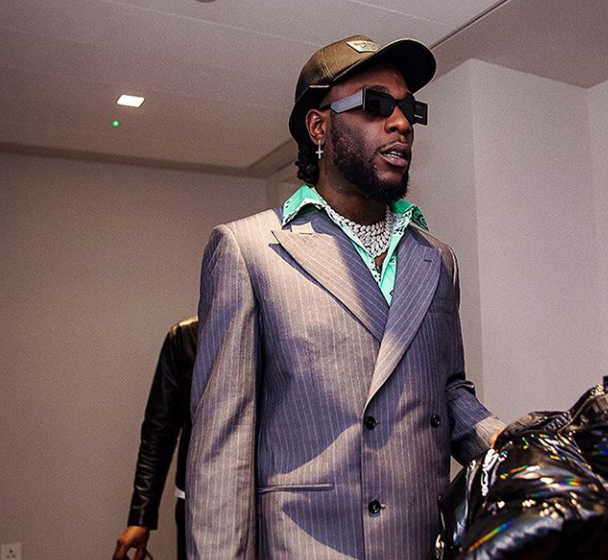 6. Oluwatosin Ajibade aka Mr Eazi is also among the few Nigerian Artistes that is obviously not among the 'Fineboys'. 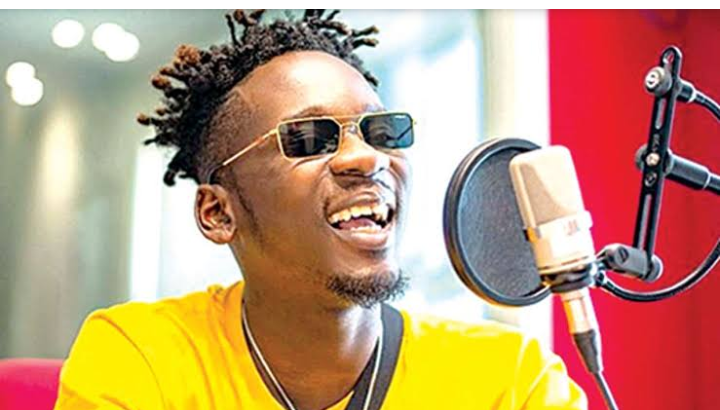 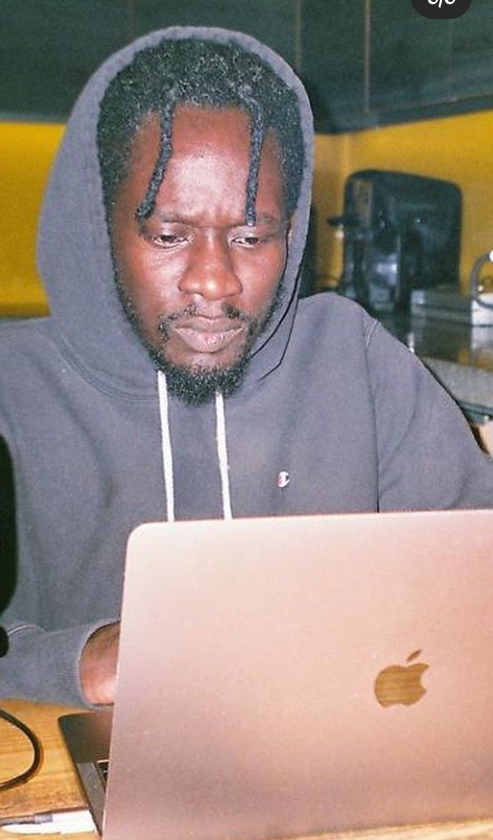 5. Reekado Banks whose real name is Ayoleyi Hanniel Solomon also makes it on this list. 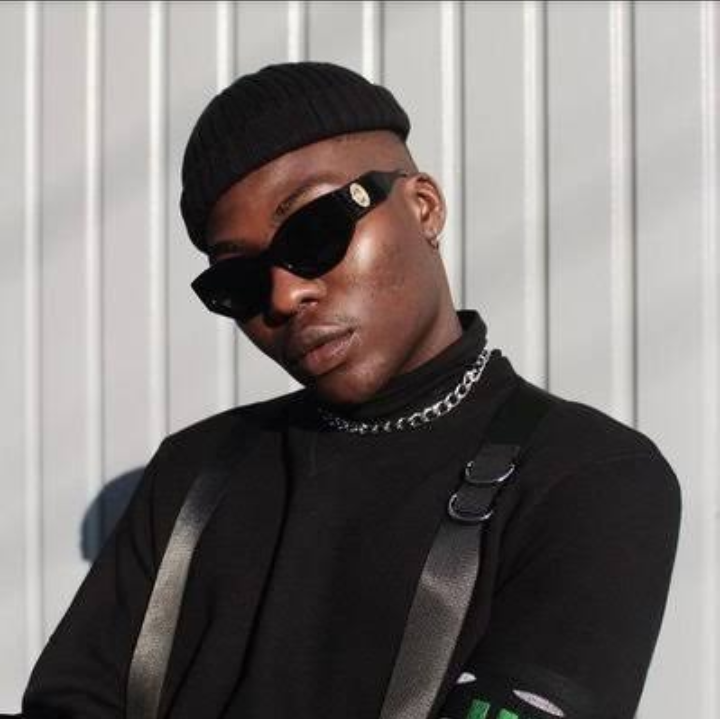 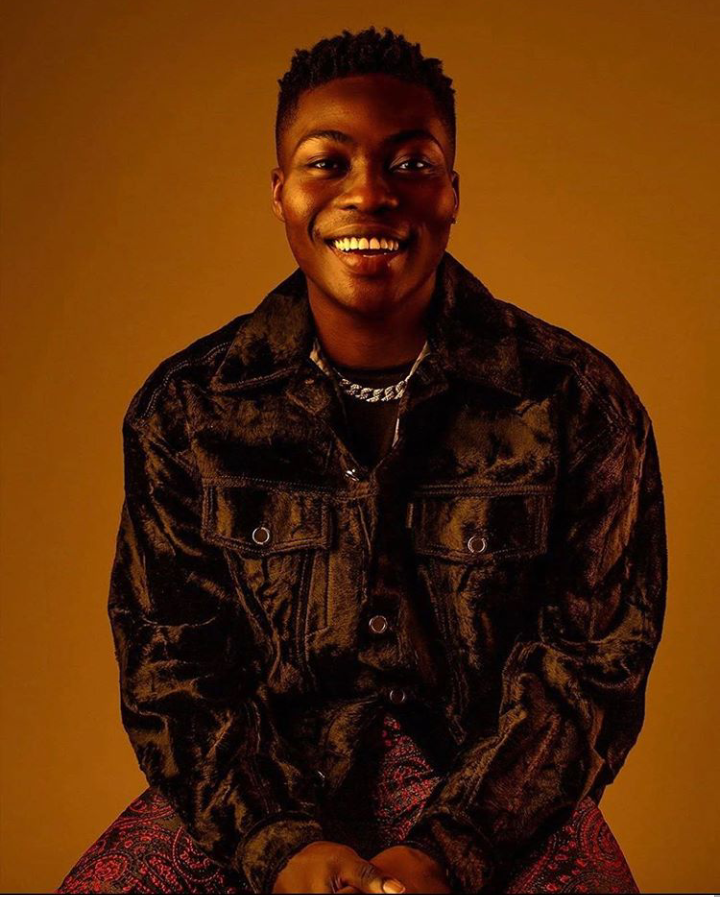 4. The Reggae-blues crooner, Harrysong might be among the freshest, but he is obviously not among the mist handsome in the industry. 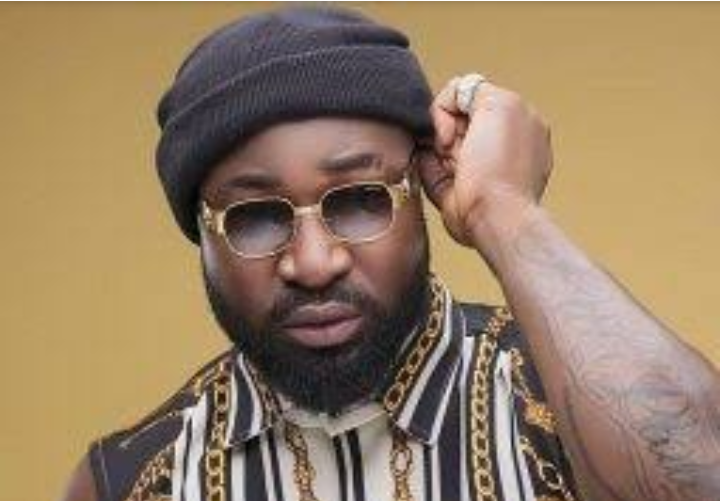 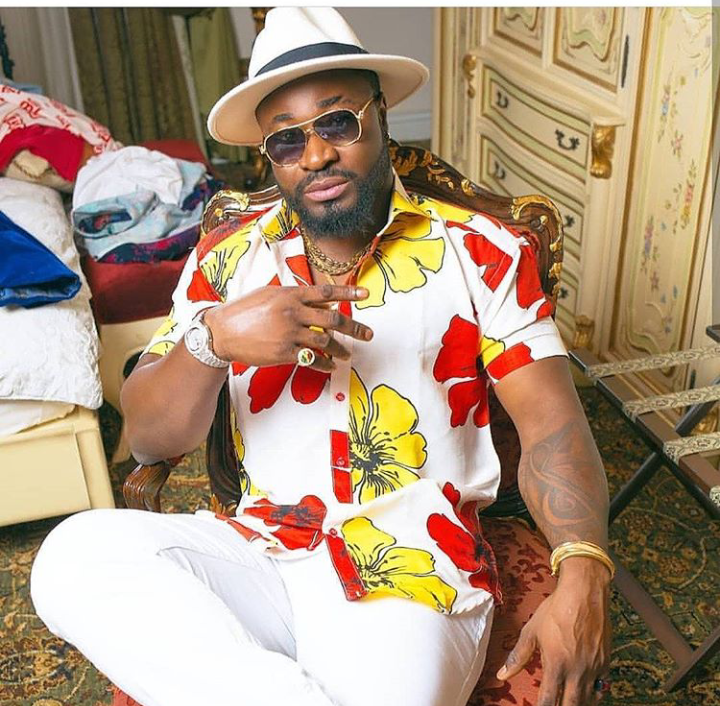 3. Tobechukwu Victor Okoh aka Peruzzi might have a cute smile, but, on an average scale, no one would classify him among the most handsome. 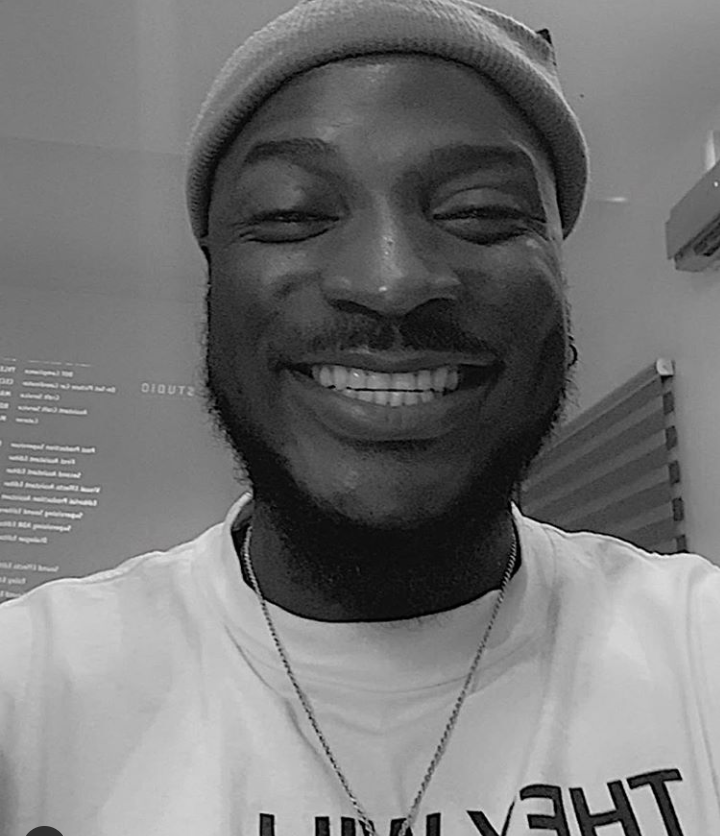 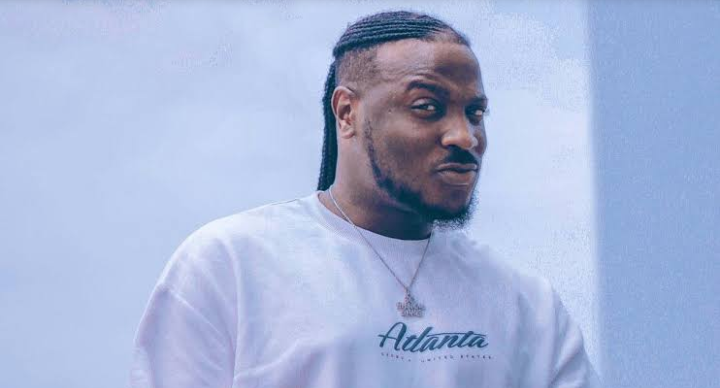 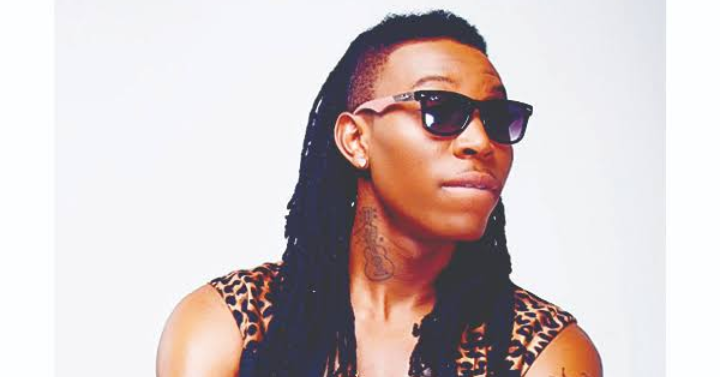 1. The Zanku dance inventor, Zlatan Ibile is obviously among the best dancers we have in the country but unfortunately not among the 'Fineboys'. 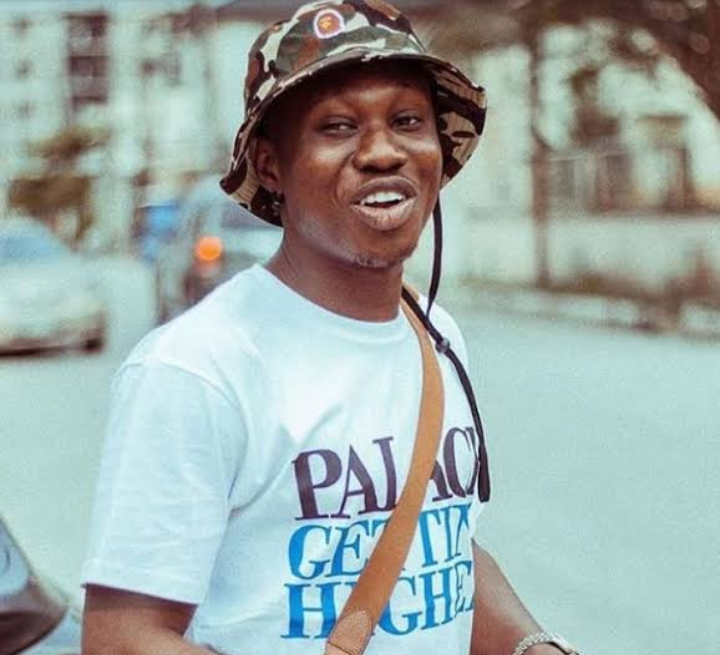 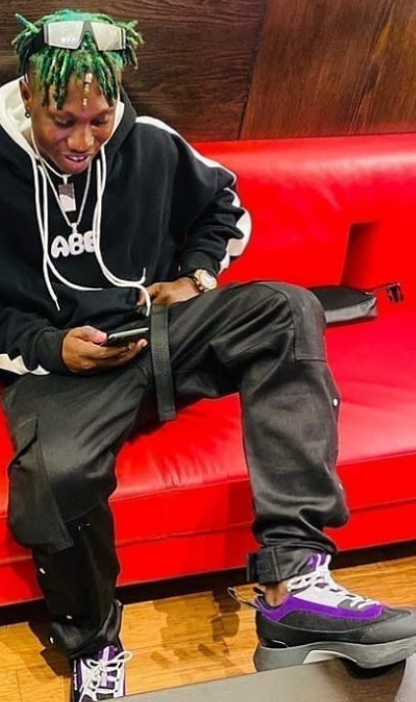 PLEASE NOTE: This list is not in any way disputing the fact that we are all beautifully made by God. Moreso, this article is NOT aimed at defaming any of the Artistes listed above, rather it is mainly for Entertainment and the Fun of it. Thank you for your understanding.

From the pictures above, You would agree with me that these Nigerian Artistes mentioned above are obviously not among the 'Finest'.

Now, the Big Question...WHICH OF THEM DO YOU THINK SHOULD TOP THE LIST??

Which Nigerian Artiste Do You Think is Missing on that List?

Personally, I think Naira Marley should top the list, but I want to hear from you. Kindly drop your comments in the comment box below.

Content created and supplied by: Anthonyh (via Opera News )