How Mayorkun was Discovered by Davido on Twitter, and some of his Achievements Under DMW label

Adewale Moyowa Emmanuel popularly known as Mayorkun, is a Nigerian singer, pianist and songwriter. The 27-year-old was signed to Davido Music Worldwide in 2016; a music label owned by Nigerian singer, Davido. Mayorkun came to limelight after his song 'Eleko' became a hit song in 2016 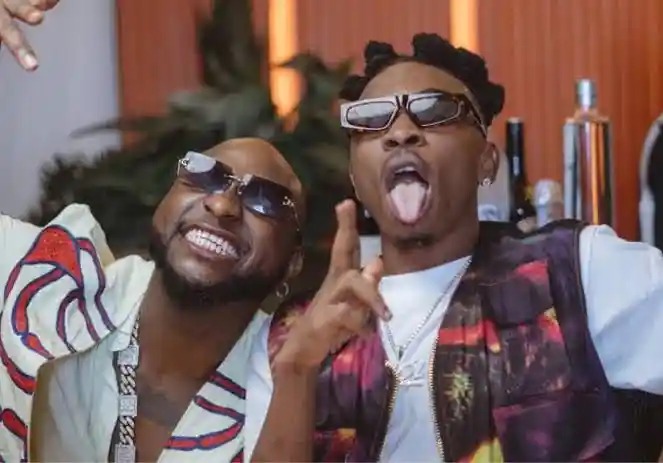 Mayorkun has worked with DMW label for over 6 years, and is rated among the most admired singers in Nigeria. Recently, news went round that Mayorkun exited DMW, although the singer and DMW management have not released any official statement regarding this claims.

In this article, I will discuss how Mayorkun was discovered by Davido on Twitter, and some of his achievements under DMW label.

Mayorkun is one among the popular Nigerian celebrities that gained prominence with the help of social media. Mayorkun was discovered by Davido on Twitter after he did a cover of Davido's 2015 hit song 'The Money' featuring Olamide. After Mayorkun shared the video on Twitter and tagged Davido, the Dami Duro crooner liked how Mayorkun was able to sing the song with a piano, so he contacted him through a direct message. Some time in 2020, Davido shared a screenshot of the first chat he had with Mayorkun before signing him to DMW. Davido was able to get Mayorkun's phone number, and they both met in Lagos. Mayorkun was later signed to DMW alongside Dremo, after which he released his first song under the label titled ' Eleko ' which made hit back in 2016.

After Mayourkun was signed to DMW, the singer has made hits and also won many awards and nominations. His first major achievement which also skyrocketed his music career was winning the 2018 Headies Next Rated artist award, a non voting category that had the likes of Maleek Berry, Dice Ailes, Johnny Drille and Zoro. 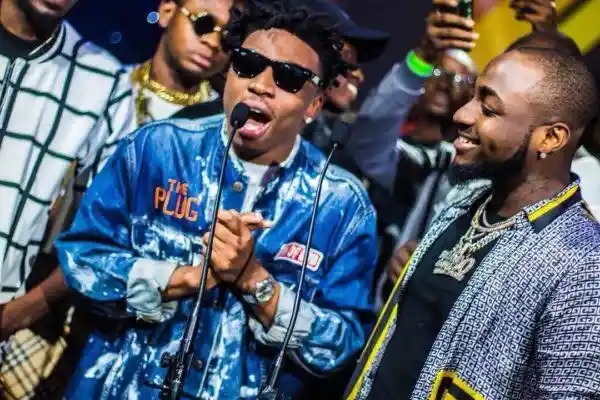 Aside winning 2018 Headies Next Rated artist, Mayorkun has won other awards like.

i. City People award for most promising Act (2016)

vi. He won Best Street-Hop artist at the 14th Headies Awards in February 2021

Mayorkun has recorded a huge success as a DMW singee. In 2018, barely two years after Mayorkun was signed to DMW, the singer bought his first mansion. Davido shared the good news on Snapchat, expressing his joy to be part of Mayorkun's success. 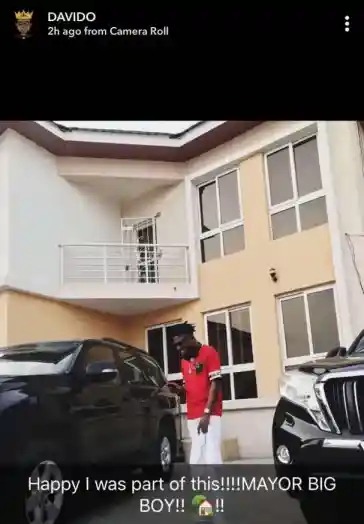 Also, Mayorkun seems to be a lover of cars. Aside the GAC SUV that was presented to him when he won the 2018 Headies Next Rated artist award, he also bought some expensive cars. Here are some of the cars he acquired under DWM label:

i. He bought Porche Panamera Turbo in 2018 Without a doubt, Mayorkun career experienced a turnaround after he met Davido. The Osun born singer have released a lot of his songs under Davido's abel. His Mayor of Lagos album and Geng Extended Playlist was released under DMW, and he also worked with other musicians like Chike, Kidi, DJ Kaywise among others.