5 Movies to watch out for this Salah break.

By Boste (self media writer) | 11 months ago

No matter how fast you are, no one outruns their past. F9 is the ninth chapter in the Fast & Furious Saga, which has endured for two decades and has earned more than $5 billion around the world. Vin Diesel’s Dom Toretto is leading a quiet life off the grid with Letty and his son, little Brian, but they know that danger always lurks just over their peaceful horizon. F9 stars Vin Diesel, Michelle Rodriguez, Tyrese Gibson, Chris "Ludacris" Bridges, John Cena, Nathalie Emmanuel, Jordana Brewster, Sung Kang, Michael Rooker, Helen Mirren, Kurt Russell, and Charlize Theron. 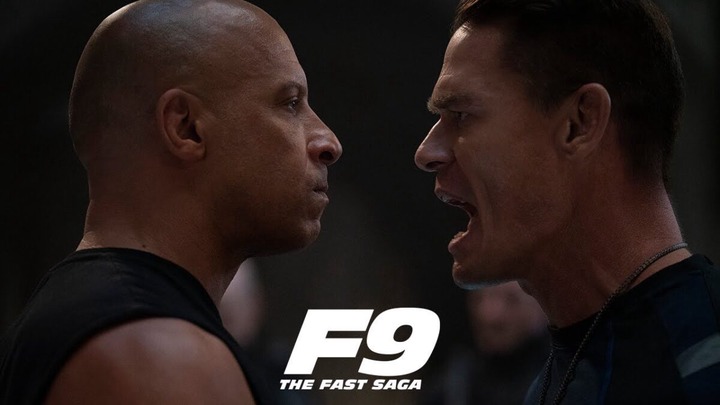 The mercurial villain Loki resumes his role as the God of Mischief in a new series coming after “Avengers: Endgame”. Loki is an American television series created by Michael Waldron for Disney+ based on Marvel Comics featuring a character of the same name. Set in the Marvel Cinematic Universe (MCU), it shares continuity with the films of the franchise and happens after the events of the film Avengers: Endgame (2019), in which an alternate version of Loki created a new timeline. After the stories of Jango and Boba Fett, another warrior emerges in the Star Wars universe. The Mandalorian is set after the fall of the Empire and before the emergence of the First Order. We follow the travails of a lone gunfighter in the outer reaches of the galaxy far from the authority of the New Republic. Mandalorians are fictional people associated with the planet Mandalore in the Star Wars universe and franchise created by George Lucas. Their most distinct cultural feature is their battle helmet, chest armor, wrist gauntlets, and jet packs. 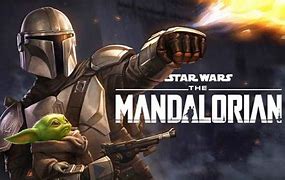 Set in a beautiful seaside town on the Italian Riviera (Liguria), Disney and Pixar's original feature film Luca is a coming-of-age story about one young boy experiencing an unforgettable summer filled with gelato, pasta, and endless scooter rides. Luca shares these adventures with his newfound best friend, but all the fun is threatened by a deeply-held secret: they are sea monsters from another world just below the water's surface. 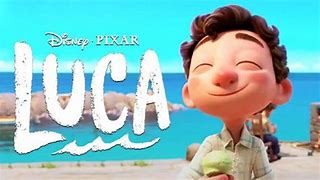 In Marvel Studios' action-packed spy thriller "Black Widow," Natasha Romanoff aka Black Widow confronts the darker parts of her ledger when a dangerous conspiracy with ties to her past arises. Pursued by a force that will stop at nothing to bring her down, Natasha must deal with her history as a spy and the broken relationships left in her wake long before she became an avenger. 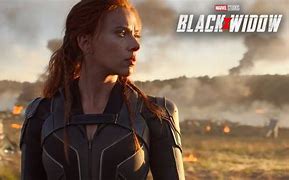 Content created and supplied by: Boste (via Opera News )