By Salamiayobisi (self meida writer) | 1 years

2face Idibia or 2baba as he prefers to be called these days, is undoubtedly the biggest legend of the golden age of Nigerian music of which he was a major pioneer.

He has released a total of 9 albums in his very illustrious career and is still going strong even after 20 years in the game. In an industry where many who were making music at the same time as when he began have gone off the radar, he has always somehow, found a way of remaining at the top level. 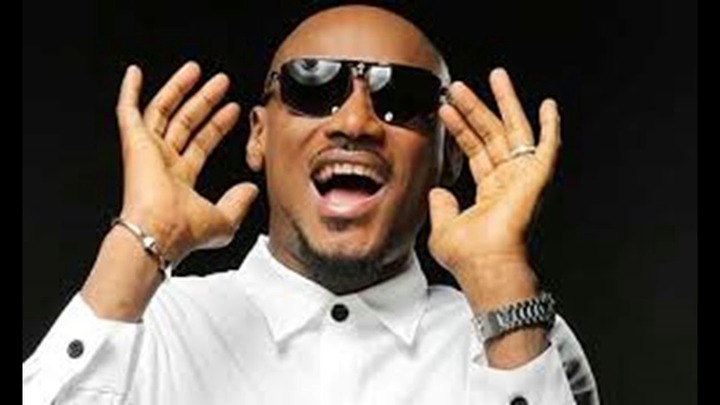 He has many accolades unde his belt and has set many musical records in the country. For example, his video for the song African Queen was the first to be played on MTV Base Africa when the station launched in 2005. He was also the first African to win at the MTV Europe Music Awards, taking home the Best African Artiste Award at the ceremony in 2005.

His song, African Queen was featured in a Hollywood movie Phat Girlz, alongside Danfo Driver by Mad Melon and Mountain Black in 2006. His talent and consistency is simply unbelievable. Talking about setting records, his sophomore album, Grass 2 Grace, which contained hits such as True Love and If Love Is a Crime, set a quiet record of sorts when it was released in 2006.

This was revealed by renowned industry top guy, Chukwuka Xavier. According to him, when Grass 2 Grace was released, all copies of the initial 500,000 units which were put out for sale was bought by music marketer T-Joe, who then went on to resell adding 10 Naira to the price of each CD. He further revealed that within a space of one hour, all 500,000 copies had been sold out by T-Joe. This in effect would mean, Tuface went Gold with his Grass 2 Grace album in just one hour. 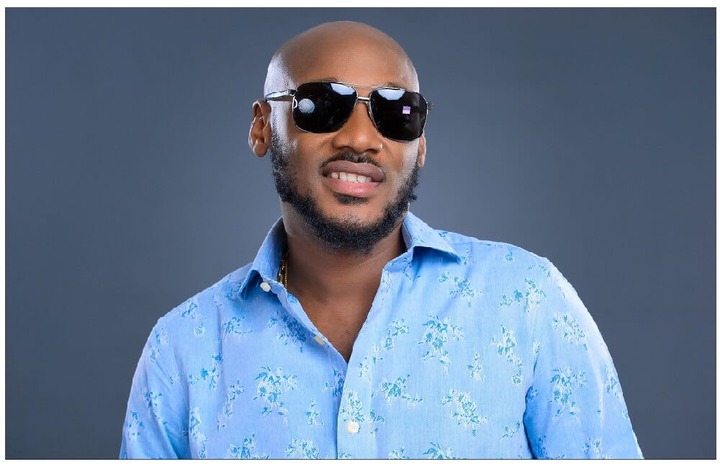 One can only imagine how many more copies would have sold out in subsequent weeks. Such a remarkable feat if you ask me.

Content created and supplied by: Salamiayobisi (via Opera News )

Here Is A List Of Rema's Top Songs So Far