By Gistplug (self media writer) | 2 years ago Wizkid, fondly called machala was born in surulere Lagos on the 16th of July 1990. The superstar singer released his debut album titled "superstar" in 2011 under his former boss imprint, EME owned by banky w, however the singer has since released other albums under his starboy record label. 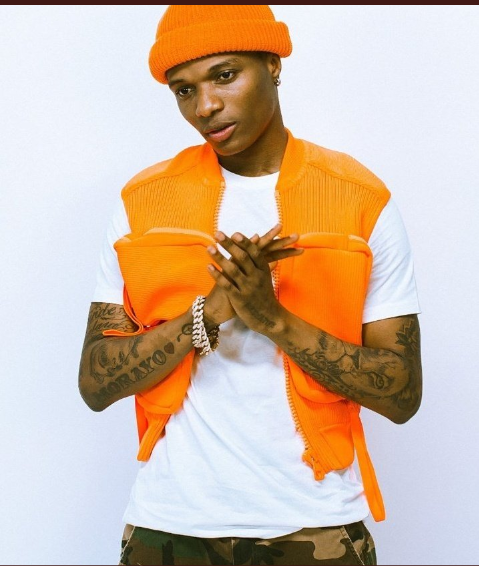 Wizkid on seeing the success of his debut album of 2011, went on to release a sophomore self titled album in 2014 tagged "Ayo(joy)", in 2017 he released his 3rd studio album titled "sounds from the other side" (SFTOS), he also put out a surprised EP last year tagged "soundman". Wizkid is expected to release his fourth most anticipated studio album today which happens to be his birthday, because the singer had earlier revealed 16 July as date to release his "Made in Lagos" album. 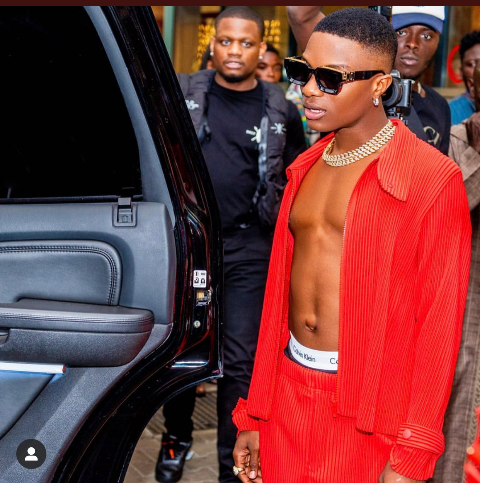 Wizkid still remains one of the few nigerian superstar who pulls out large and massive fanbase in Nigeria and accross the world. His massive fanbase has shared heartfelt messages and wishes as they celebrate their star. See their reactions and post below; 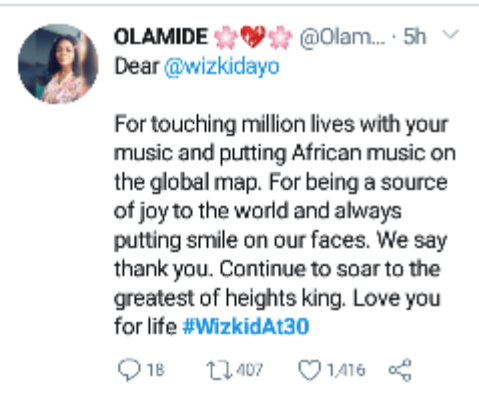 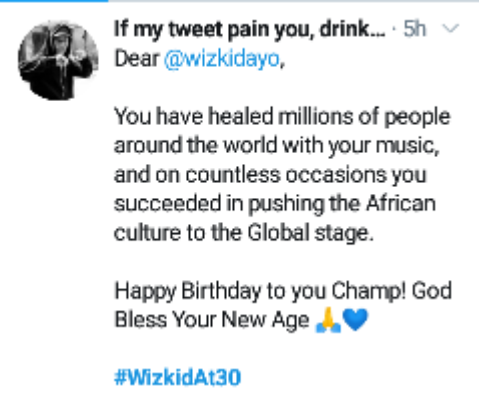 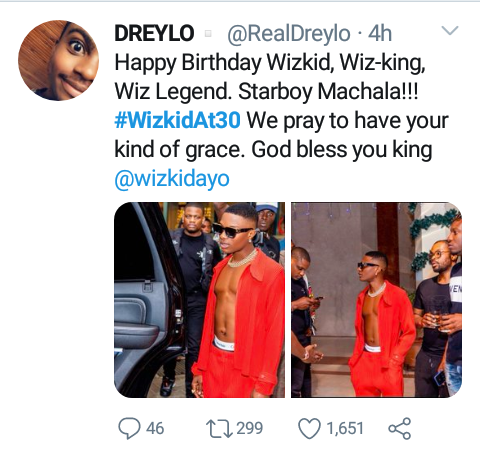 Happy birthday Wizkid! Drop your wishes in the comments section below and don't forget to like and share with your friends and family on social media. Hit the follow button above for more information. Content created and supplied by: Gistplug (via Opera News )