The True About Captain America: Civil War Movie, Where It Was Shoot

By Andyrick | self meida writer
Published 14 days ago - 5 views

The true about Captain America: Civil War movie, the location where it was filmed. 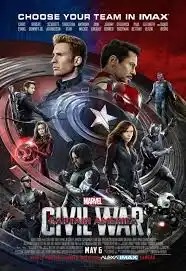 Captain America was trending in Nigeria but you might be surprised on this article to know the real location of the movie. Some of Nigerian believe that the scene from Captain America was filmed in Lagos but actually it was a set in Atlanta. Principal photographer began in April 2015. 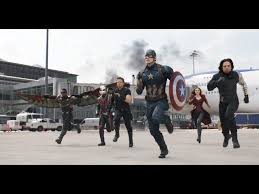 Pinewood Atlanta Studios in Fayette County, Georgia, and continued in the Metro Atlanta area before concluding in Germany in August 2015. The usual selection of stars returning to the franchise including Chris Evans, Robert Downey Jr, Scarlett Johansson, Elizabeth Olsen, Jeremy Renner and some new artist like Tom Holland also know as Spiderman. 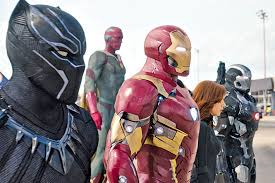 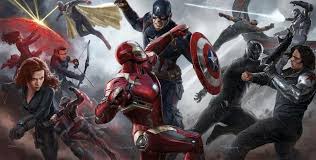 The true place where Captain America: Civil War, was filmed.

Locations: Atlanta, San Juan in the United State of America, (as Lagos) Berlin in Germany (studio) and in Puerto Rico.

Lagos rooftop: Sam Wilson keeps a bird's eye view on the action from a nearby rooftop where he launches his drone to follow the garbage truck.

Content created and supplied by: Andyrick (via Opera News )

dstv subscription prices how to transfer card from airtel to airtel is jamb form out for 2020 list of biafra states mis fubk edu ng
Opera News is a free to use platform and the views and opinions expressed herein are solely those of the author and do not represent, reflect or express the views of Opera News. Any/all written content and images displayed are provided by the blogger/author, appear herein as submitted by the blogger/author and are unedited by Opera News. Opera News does not consent to nor does it condone the posting of any content that violates the rights (including the copyrights) of any third party, nor content that may malign, inter alia, any religion, ethnic group, organization, gender, company, or individual. Opera News furthermore does not condone the use of our platform for the purposes encouraging/endorsing hate speech, violation of human rights and/or utterances of a defamatory nature. If the content contained herein violates any of your rights, including those of copyright, and/or violates any the above mentioned factors, you are requested to immediately notify us using via the following email address operanews-external(at)opera.com and/or report the article using the available reporting functionality built into our Platform 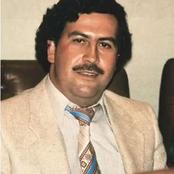 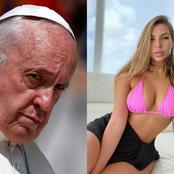 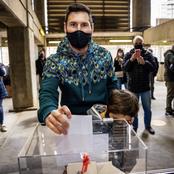 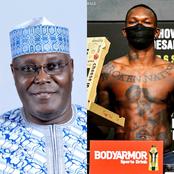 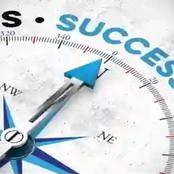 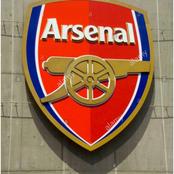 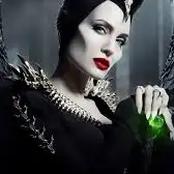 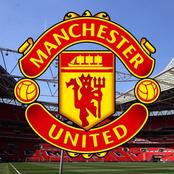 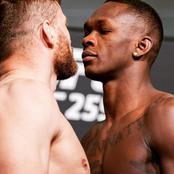 After the Saturday EPL week 28 fixtures, this is how the Premier League Table looks like 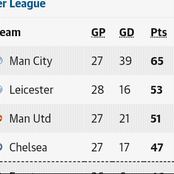