Dance craze in Nigeria after Yahozee dance reigned in 2008 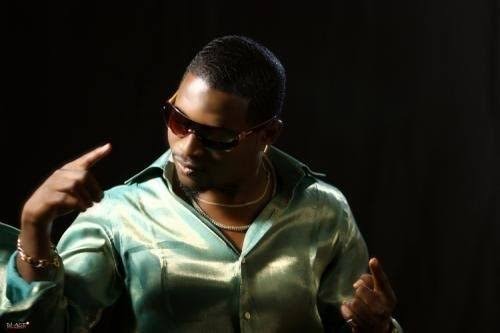 Yahozee:This dance step became synonymous with Olu Maintains Yahozee song released in 2008.It was a dance meant for big boys who had made it big.It involved rolling your hands one after the other in the air while the legs do little or no movement. 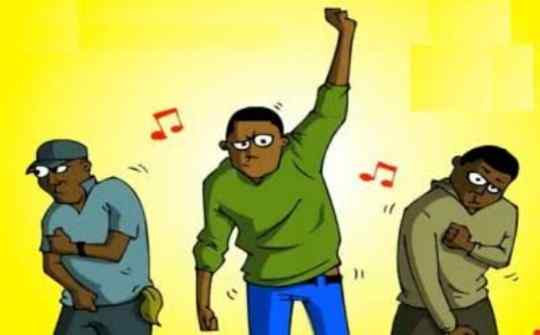 Azonto:The Azonto dance was a Ghanaian export dance. It's an expressive freestyle dance that has no set instructions apart from its basic moves.Following the release of Sakordie and E.L.'s song You Go Kill Me in 2011, the Azonto dance rapidly took over Ghana and it's environs.The dance uses dance gestures and whole lot of attitude to showcase ordinary elements of daily life such as grooming one's self, talking on phone and praying. 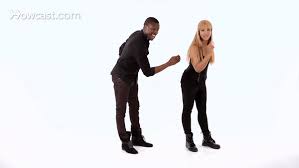 Etighi:The dance became well known when Iyanya used it in his popular club banging single Kukere in 2012.It was founded by AkwaIbom people and it involves leaning forward with knocked knees and lifting each leg up and down to initiate the age-long shaking of the backside. 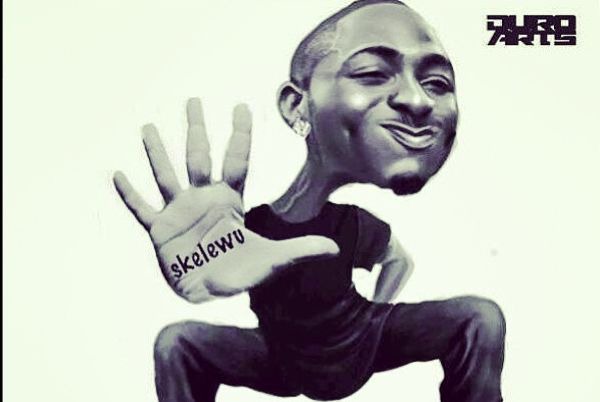 Skelewu:It's a dance step that accompanied a song by Nigerian singer Davido that was released in 2013.Davido promoted Skelewu by uploading an instructional dance video of it on YouTube on 18th August 2013, the video release was accompanied by an announcement of Skelewu dance competition.

The dance is comprised of a backwards rolling of the shoulders with one arm continually extended and the other arm placed on your waist or on your chest. 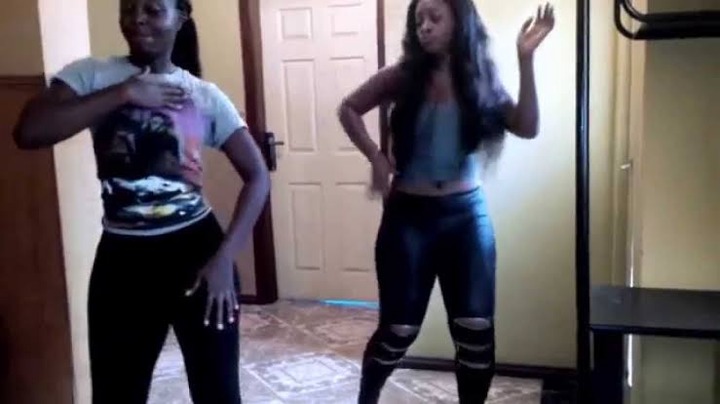 Sekem:Mc Galaxy is the creator of the Sekem song and the accompanying dance.He released the song in 2013, and the dance involves balancing on one foot with one hand on your waist and the other on your chest, while shifting as much as possible to the side you are balancing on. 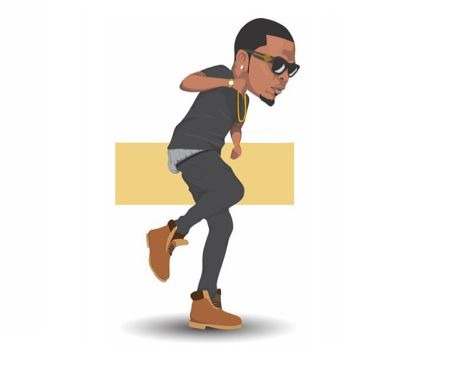 Shakiti bobo:After Olamide released his hit song Bobo on May 2, 2015 a dance style cled Shakiti Bobo was named after the song to promote it.The dance involves raising one leg and gesturing with your hands as you raise your shoulders. 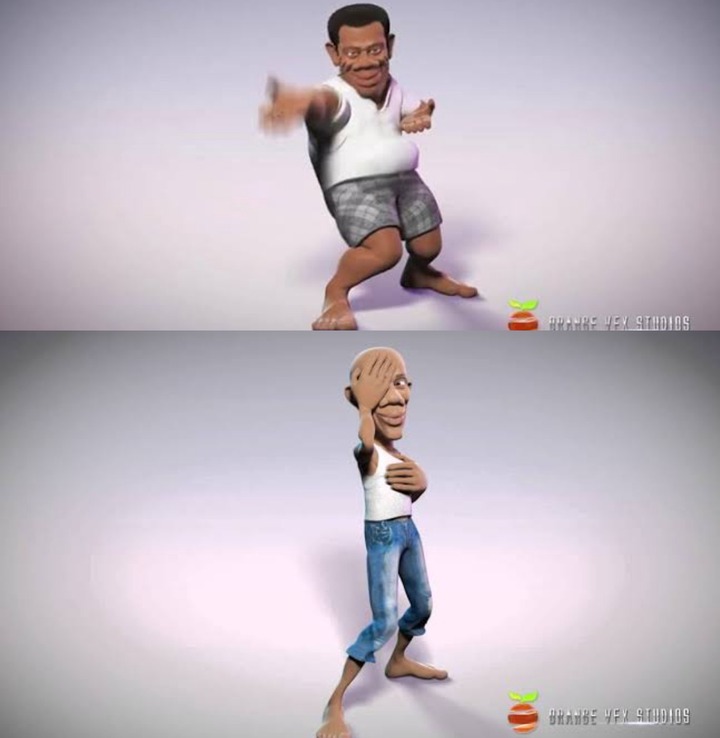 Shoki:It began to achieve global recognition in 2014 and can be traced a year earlier to the youth in Agege, a working-class neighborhood in Lagos. The dance actually made it out of Agege through rapper and singer Lil Kesh's 2014 breakout song Shoki.It's considered as the biggest dance trend out of Nigerian in the past 10 years. 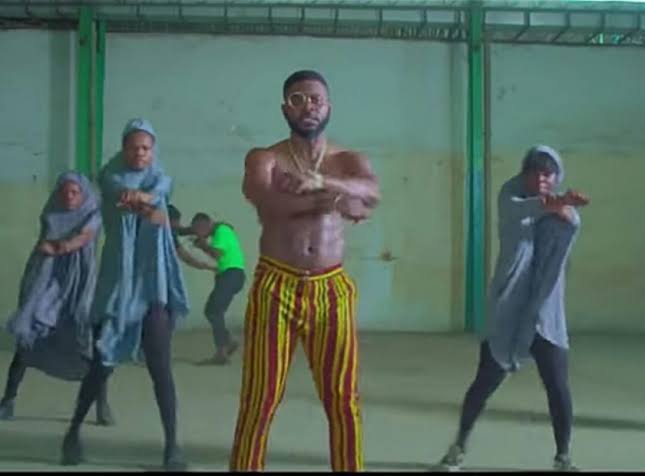 Shaku Shaku: Like the Shoki dance, the Shaku Shaku was born in the streets of Lagos’s sprawling suburb Agege. While its exact origins are disputed, the dance reached international fame with the release of Mr. Real’s street anthem Legbegbe.In freestyling, it's very common for the hand to be pulled back as if answering a phone then brought back to the outstretched position in a repeated motion.So many big artists like Wizkid, Tiwasavage, Burna boy have shown off their shaku shaku styles thereby making it to have global appeal. 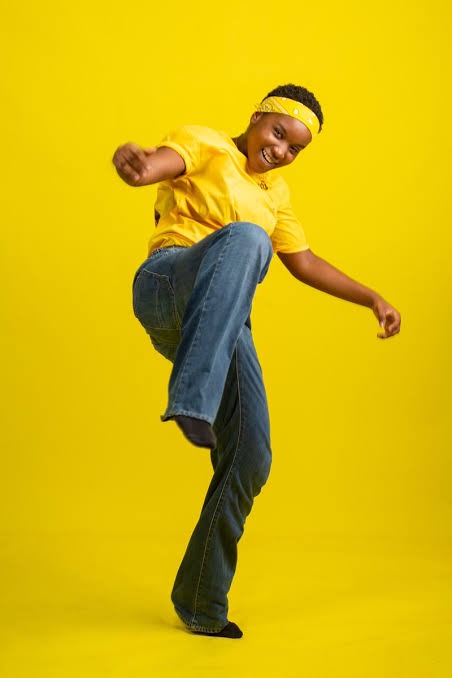 Zanku: Zanku,' like recent other sensational dance moves like 'Shaku Shaku' which went global and made the pages of international journals and 'Shoki' can be traced to the mainland suburb of Lagos State.The 'Zanku' dance is clearly in a league of its own. With the way, it juxtaposes leg movements with the hand swings, the dance intensifies every time your feet touch the ground creating a more energetic and riveting reaction.

The popularity of this dance has been pushed by social media. While it has hit every street on the mainland, the movement is fast collapsing classes as seen with Island kids joining in on the act.