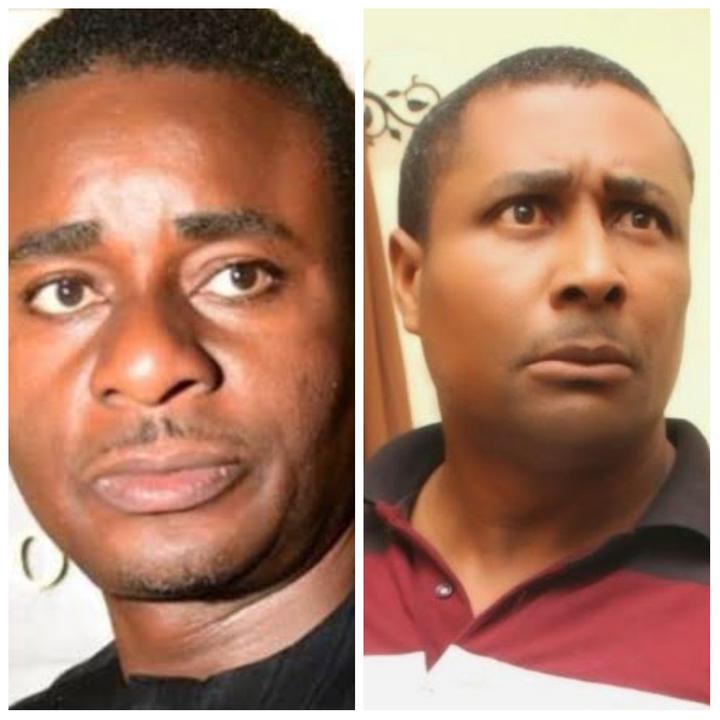 Let's take a look at 10 Nollywood actors we don't hear about anymore: 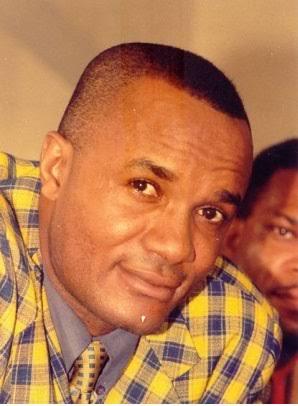 Saint Obi was one of the greatest talent in Nollywood movies. He has featured in different actions movies but his popular movie was State of Emergency. 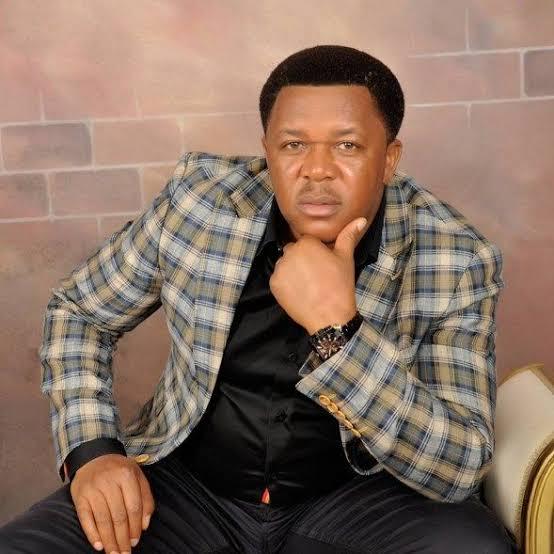 Francis Duru was also one of the best actors in the movie industry. He was featured in different action movies but he is currently less relevant in the Movie industry. 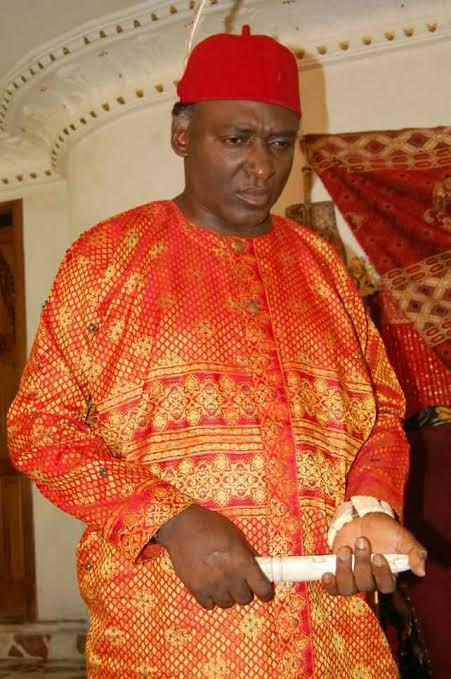 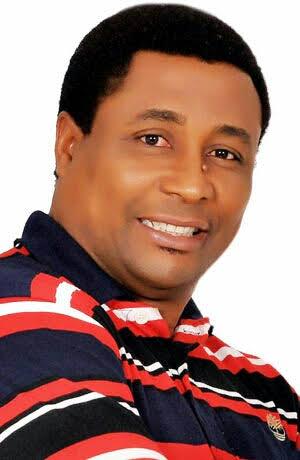 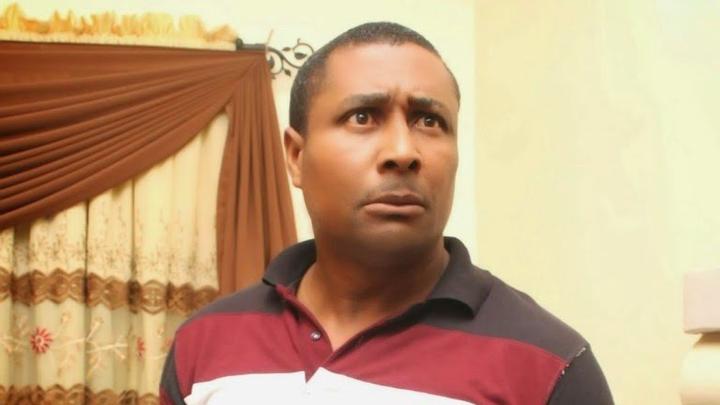 Tony Umez was also one of the most popular Nollywood actors during the early 2000s. He has acted in various movie such as 'A Second Time' and 'Fire on the mountain'. 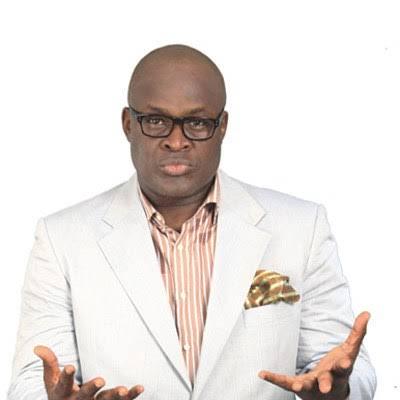 Charles Okafor was one of the best Nollywood actors during his time. According to some reports, he quitted his job because he is now a pastor. 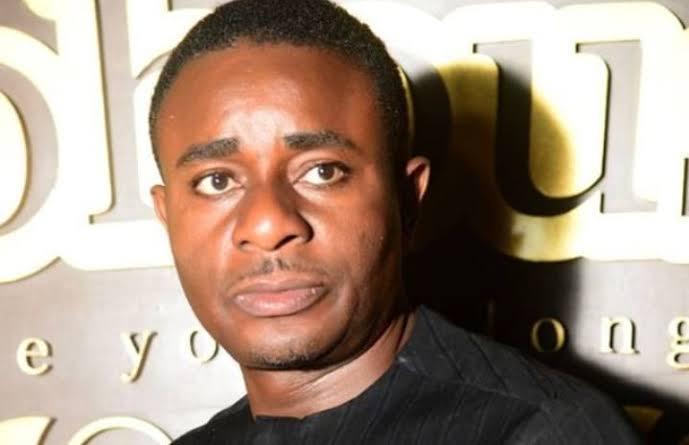 Emeka Ike was one of the best actor in the early 2000s. He was best known for acting romantic and love movies during his time but he is currently less important in the movie industry. 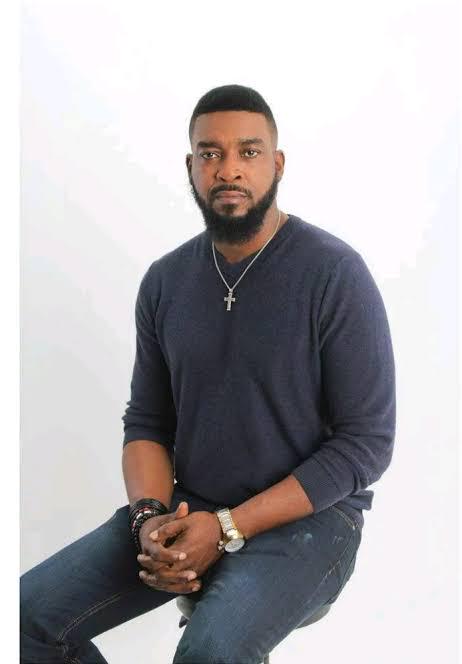 Chidi Mokeme was also an experienced movie actor. He made his illustrious movie debut in 2004. He has acted different movie which include Gulder Ultimate Search.

Ernest Obi was also a star during his time in the movie industry but his career as an actor has faded easily. 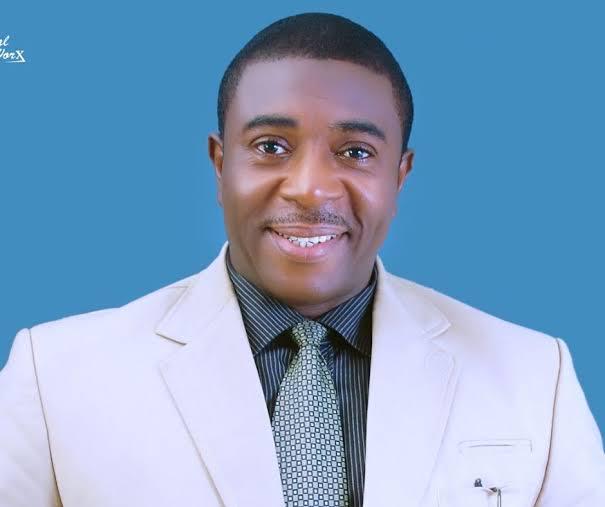 Bob-Manuel Udokwu was also a star during his time in the movie industry. Presently, his illustrious movie career has faded easily. 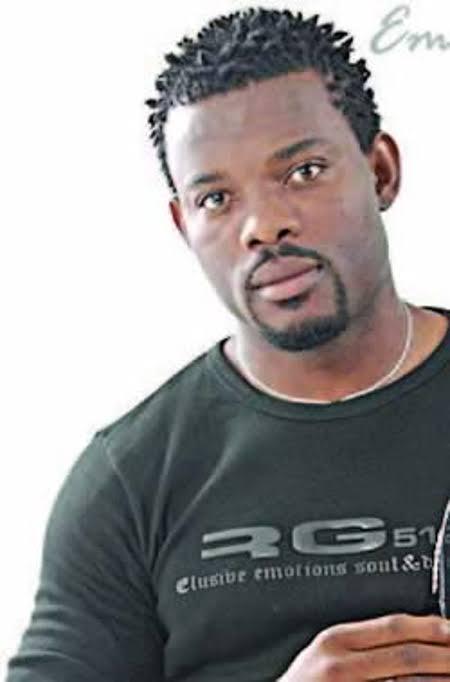 Emeka Enyiocha was also a good actor but he is currently less important in the movie industry.