Adekunle Gold wrote the best letter to his fans, check to see what he said 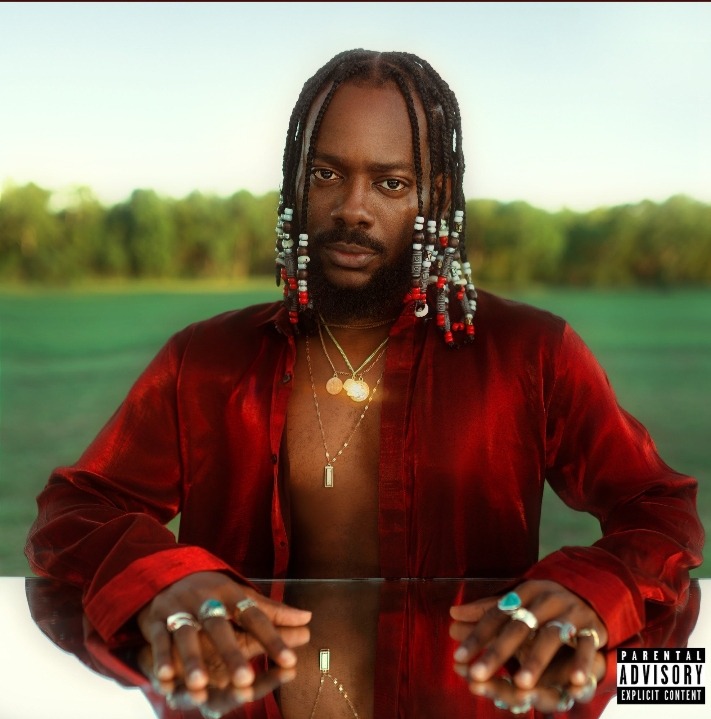 Adekunle Kosoko who is popularly called Adekunle Gold was born in 28 January, 1987. He is an highlife musician, song writer and graphics designer. He came into the limelight in 2015 when he released the cover of the one direction song called Story of my life, and called his own single 'Sade' a beautiful song about an unrequited love. Adekunle Gold is married to the love of his life, who is also a musician, and they just had their first child last month.

He wrote an heartfelt letter to his fans today where he talked about starting Afropop music since 2017, and all the struggles and turmoil he faced before he could finish what he started, and he used those strugglesto encourage other people never give up on their dreams. Adekunle has created a channel to send his fans personalized emails, which are really heart felt and beautiful, no wonder his songs always have a touch of something different. 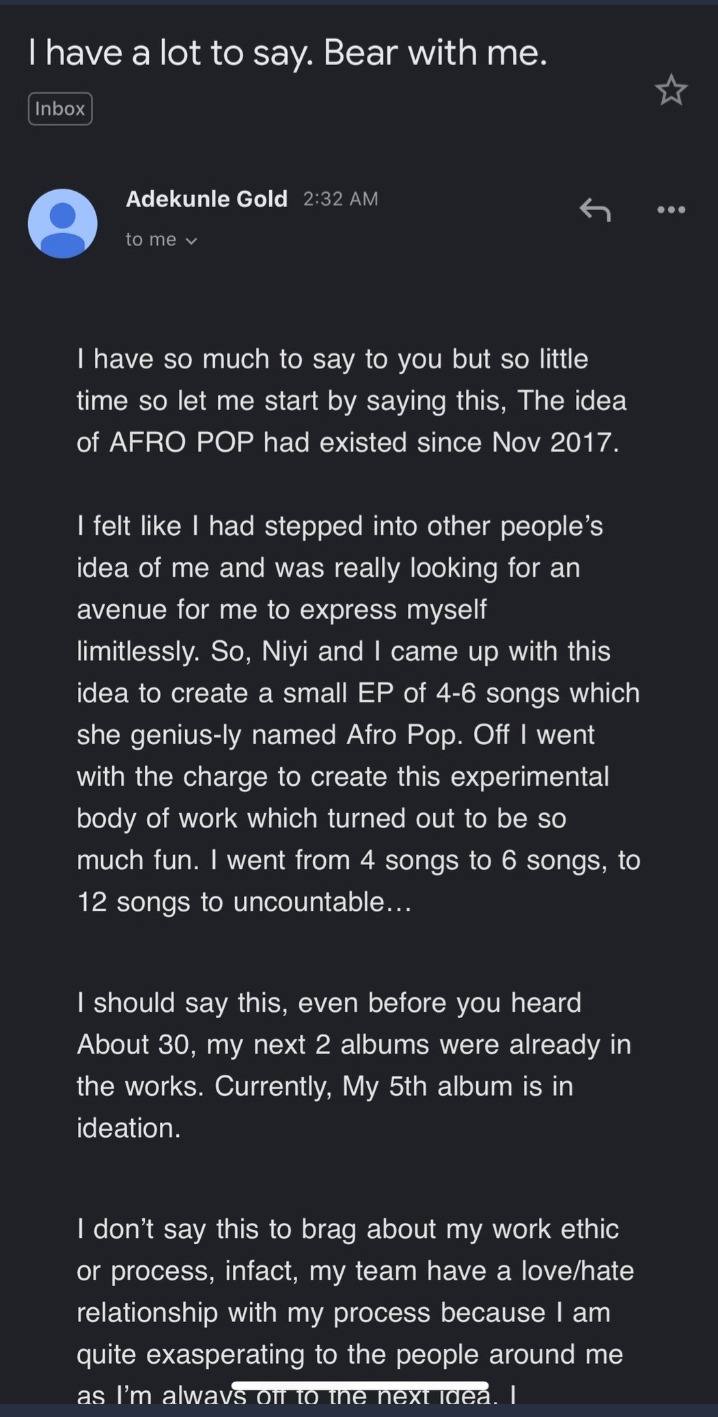 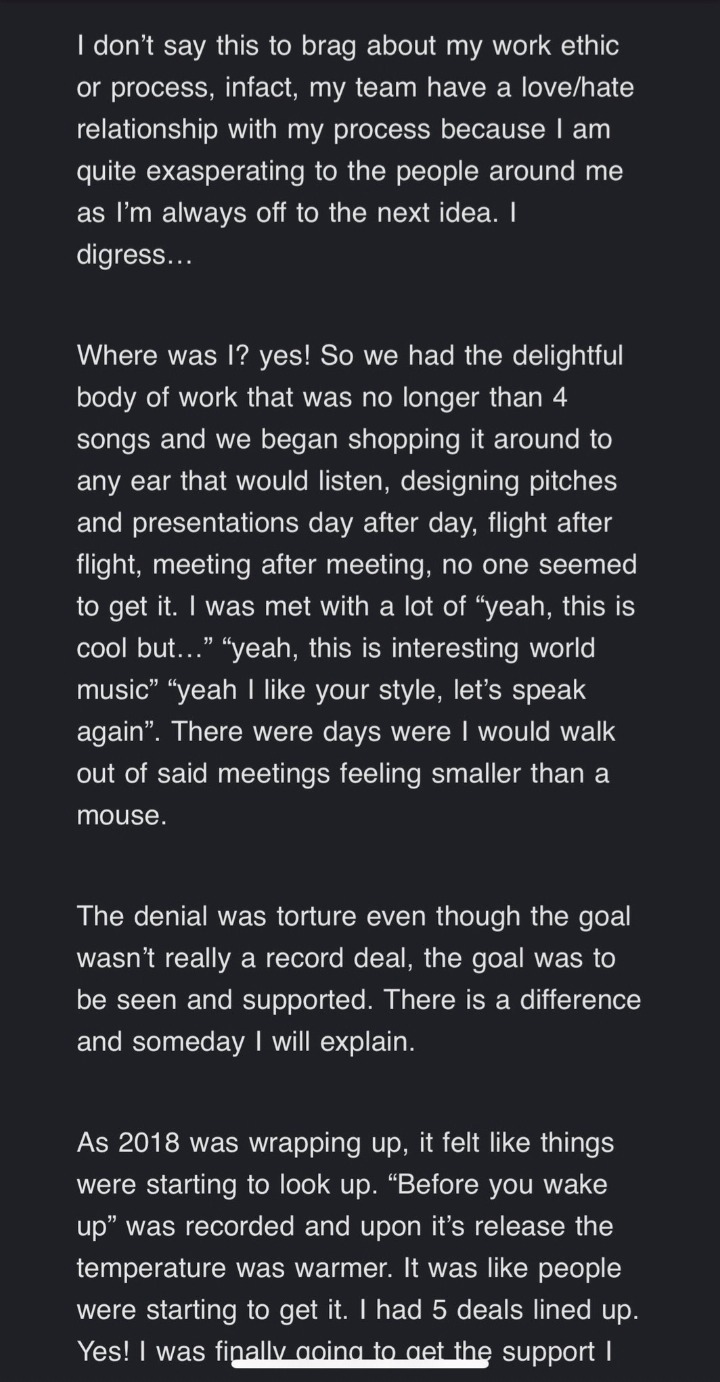 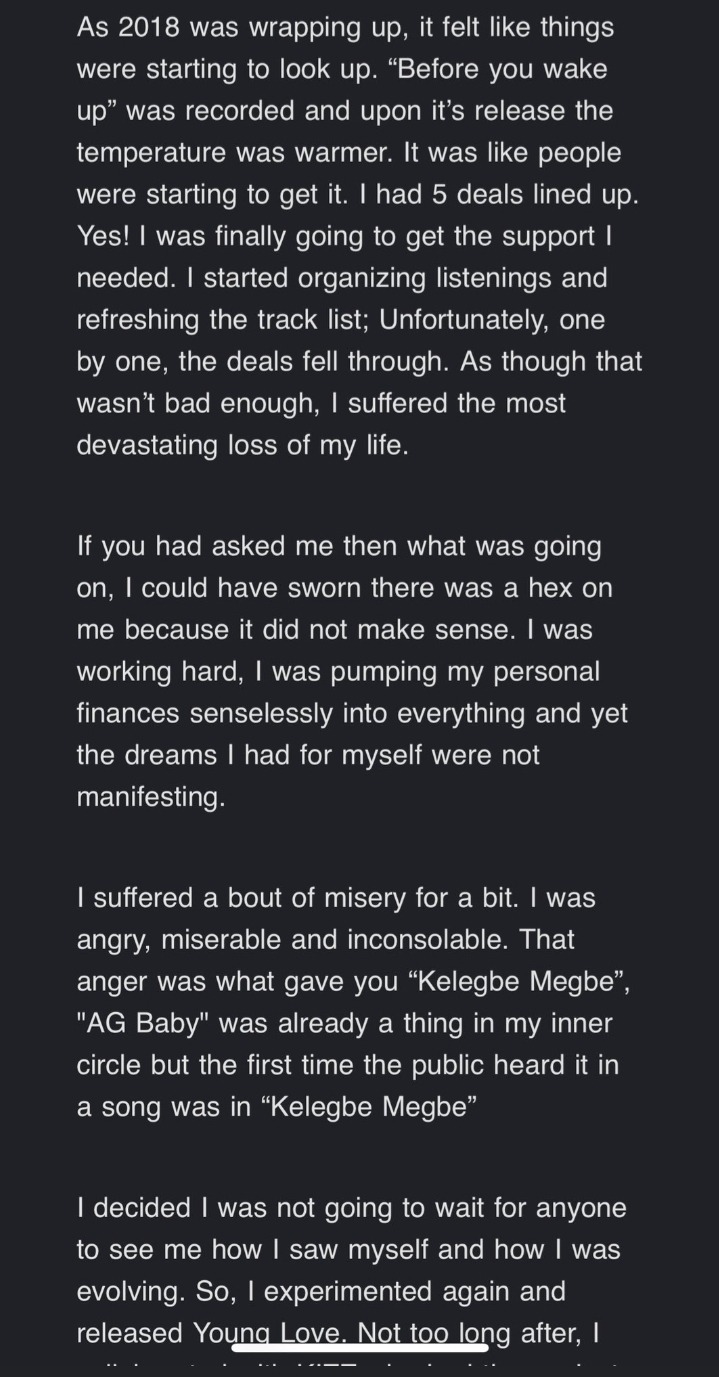 This is another letter he wrote to a fan. His fans reposted the emails he sent them stating that they came at the right time they needed them and his words were uplifiting. 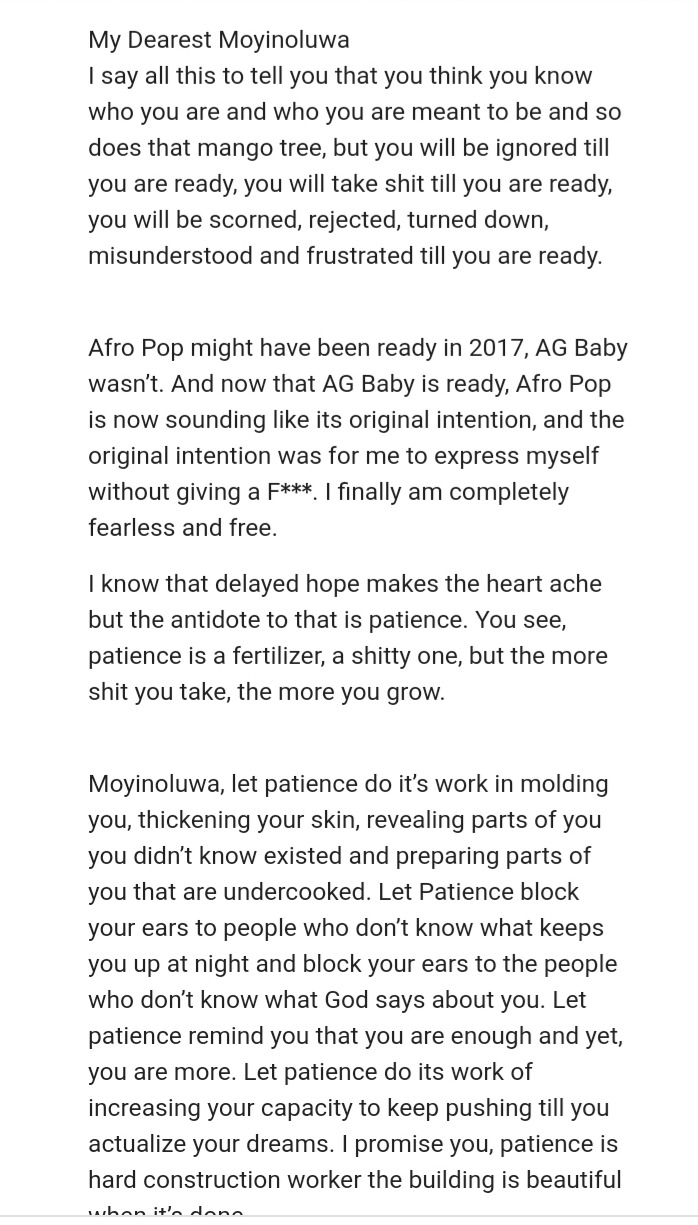 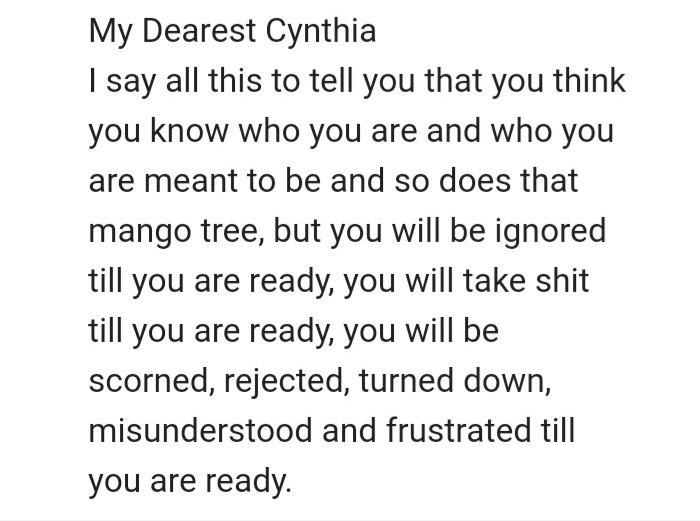 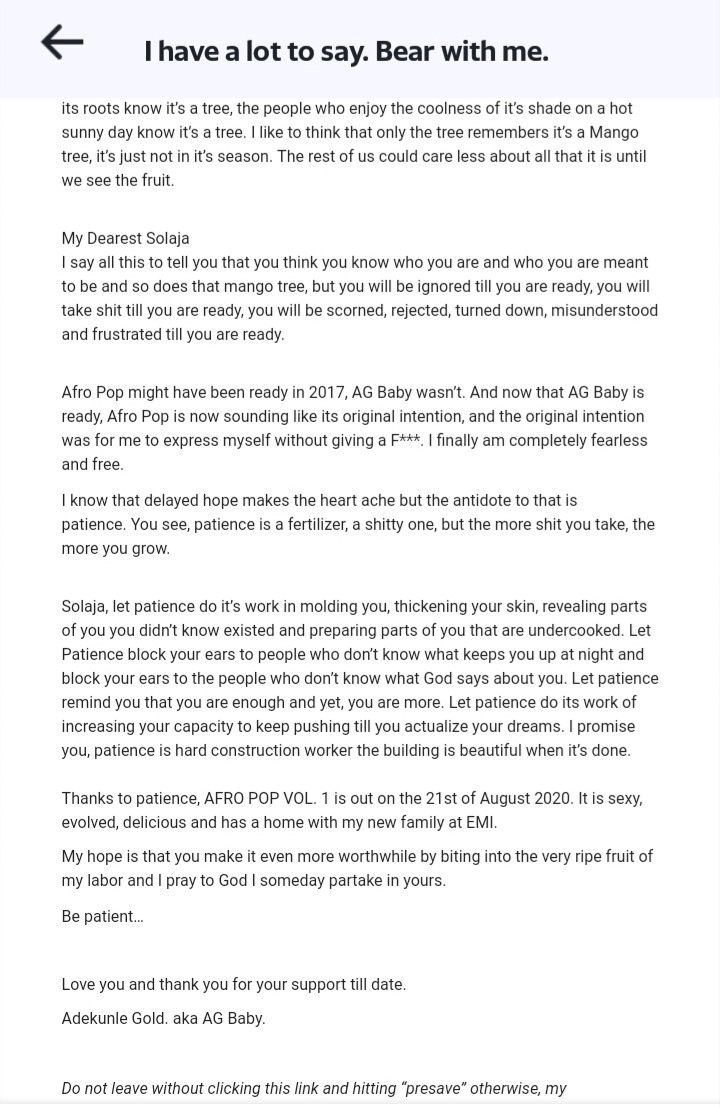 What do you guys think about his letters?