By Theemee (self media writer) | 9 months ago

Quarrels or Arguments are meant to happen and resolved to show that truly as fingers differ in size humans are different. Feuds or conflicts happens everywhere due to human differences and this occurs even amongst celebrities or movie stars, here are 4 feuds amongst well known celebrities.....

The Fast and Furious stars are locked on in a current feud that dates back to August 2016. The beef between this co-stars started when Dwayne Johnson posted to no one in particular on Instagram saying "Some (male costars) conduct themselves as stand up men and true professionals, while others don't". Vin Diesel replied to this post starting this 5 year and counting feud, the latest news from Dwayne Johnsons camp has stated he would not be in the remaining fast and furious saga with major reason being his feud with Vin Diesel. 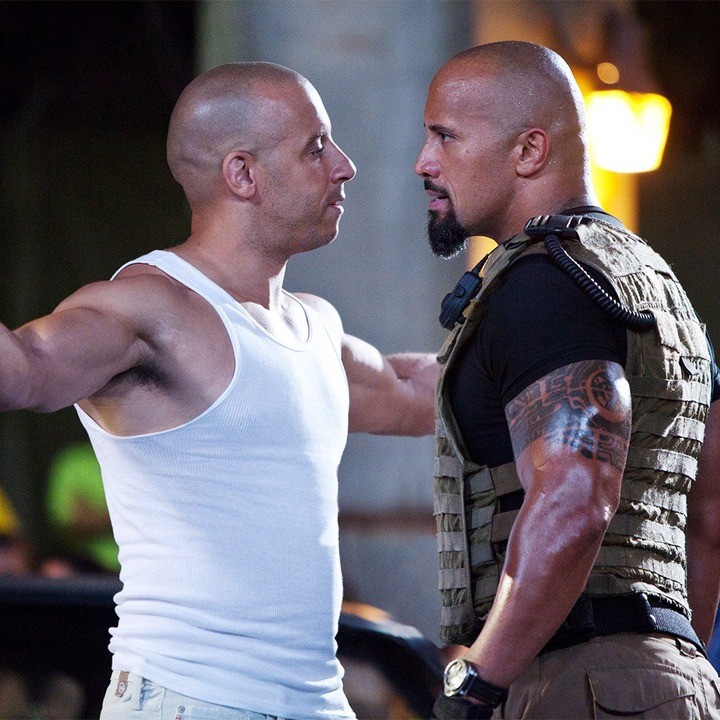 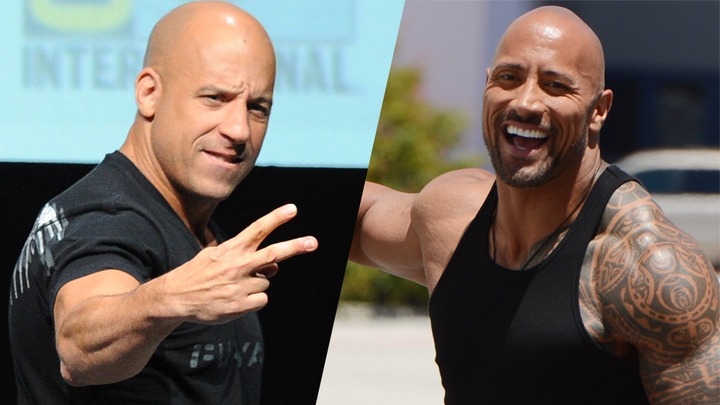 One Tree Hill Produced marriage between co stars even though it did not last. Murray and Bush got married and five months later got divorced, and their relationship did not remain the same ever since as they found it hard to communicate with each other. They never seemed to get over their arguments but at least were acted professionally when on set of One Tree Hill. 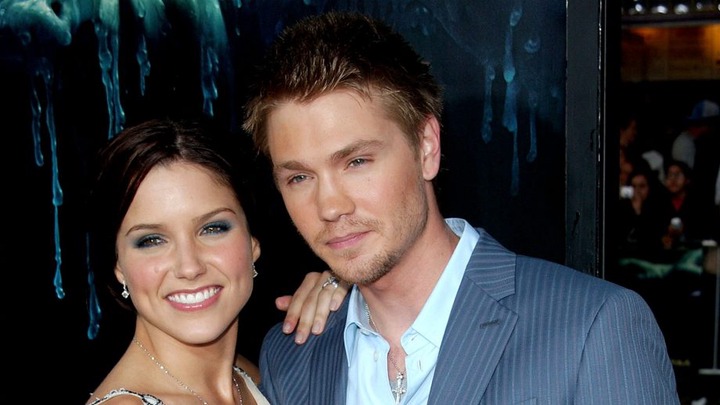 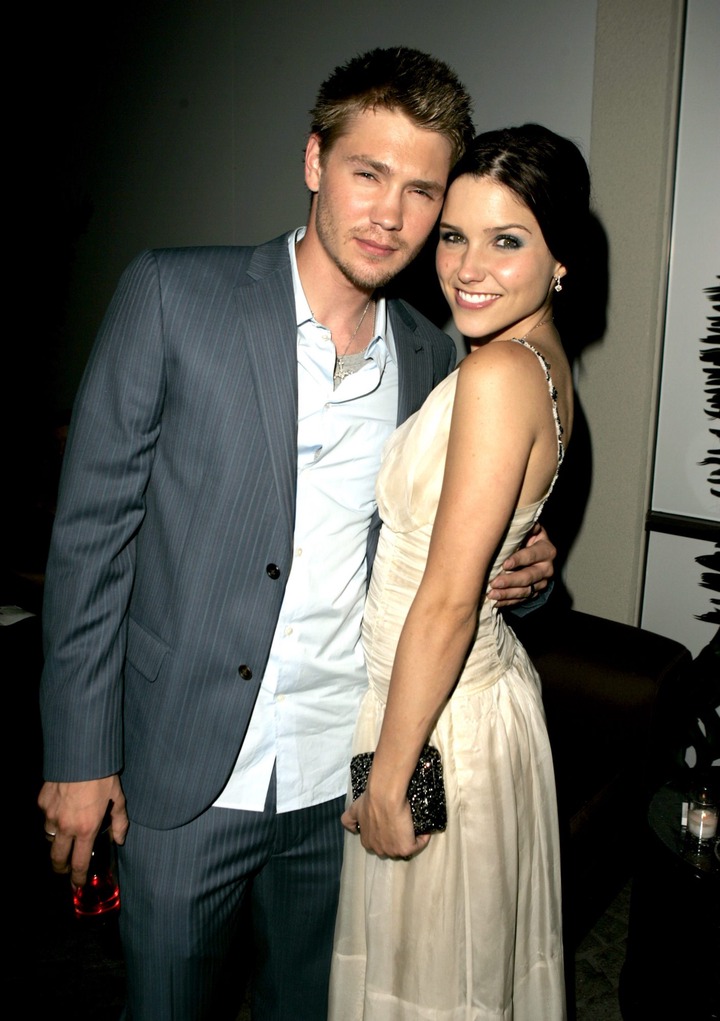 The Vampire Diaries co star were not actually on good terms when filming of TVD started but they actually made it work and showed all the beauty of being a human, ability to resolve issues. Nina and Paul Wesley are now indeed close friends with a very tight bond. 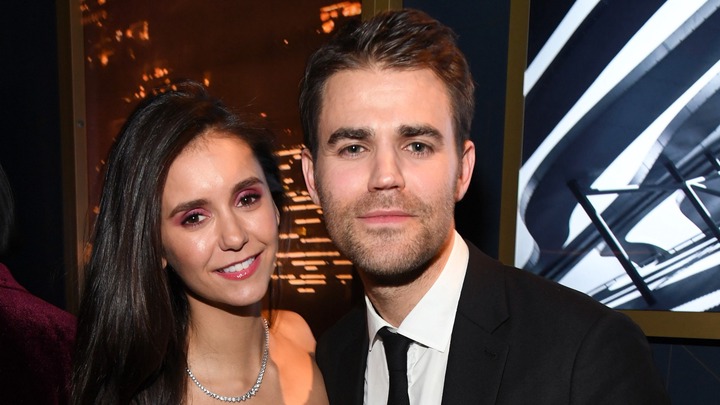 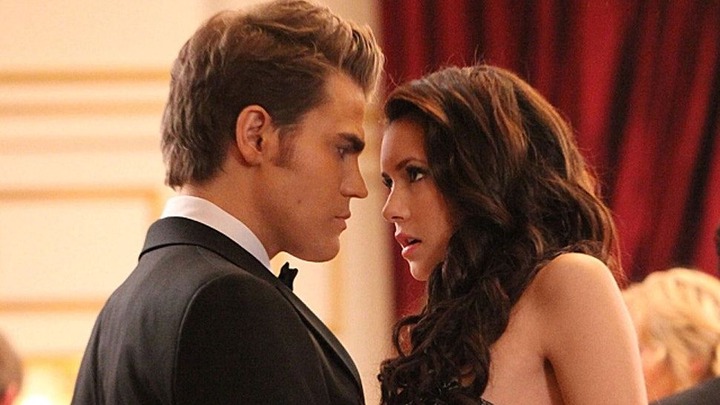 These female icons and pop superstars were on each others case while being judges on American Idol. Thankfully, only smiles remain for these two. 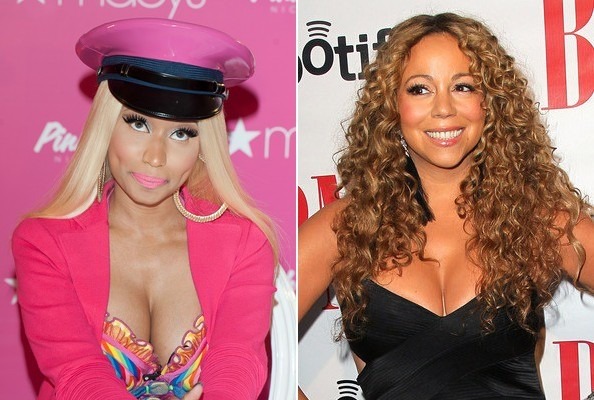 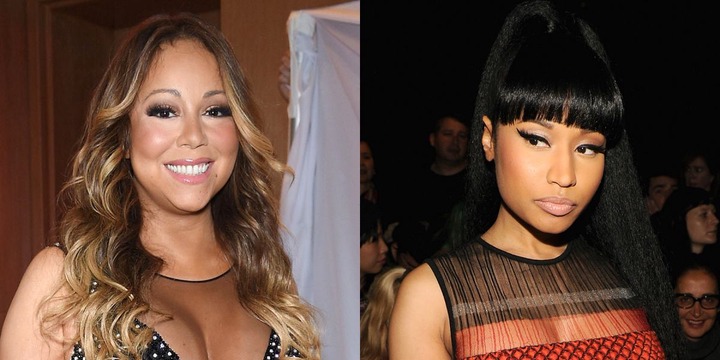 Drop your comments on other celebrities feuds that are worth mentioning and which of the feuds above do you wish for to be resolved soon. Like this article, follow for more update.