Months After She Campaigned For Ozo, Blossom Narrates What Happened To 2 Million Contributed By Fans

By GistHub.org (self meida writer) | 1 months

On September 17,2020 Blossom Martins ,the leader of the superions, Ozo's fan base went on a campaign for Ozo on the streets of Abuja. She was the reason why Ozo escaped eviction night on September 20,2020. She was also the one that hosted the all night white party in Abuja where Ozo was gifted the sum of 1 million naira as support from the superions. But, soon after the all night white party which was held in Abuja, Blossom Martins stopped talking about Ozo on her Facebook handle. The reason is because of the rumors that said she embezzled the 2 million naira Ozo's fan base in Owerri contributed for his party.

Months after this incident transpired across social media platforms and blogs , Blossom Martins, an AOP at Silver Birds and social media influencer has finally revealed the reason why she left and stopped being a superion, and most importantly revealed what happened to the 2 million naira contributed by Ozo's fans " The Superions".

According to Blossom Martins who took to her Facebook page this morning to break this information to the public and at the same time warn them of the impending danger of whoever that comes in contact with the woman said she met the woman during Ozo's campaign, where her number was put up on his Instagram as coordinator for Abuja and that was how she met her. 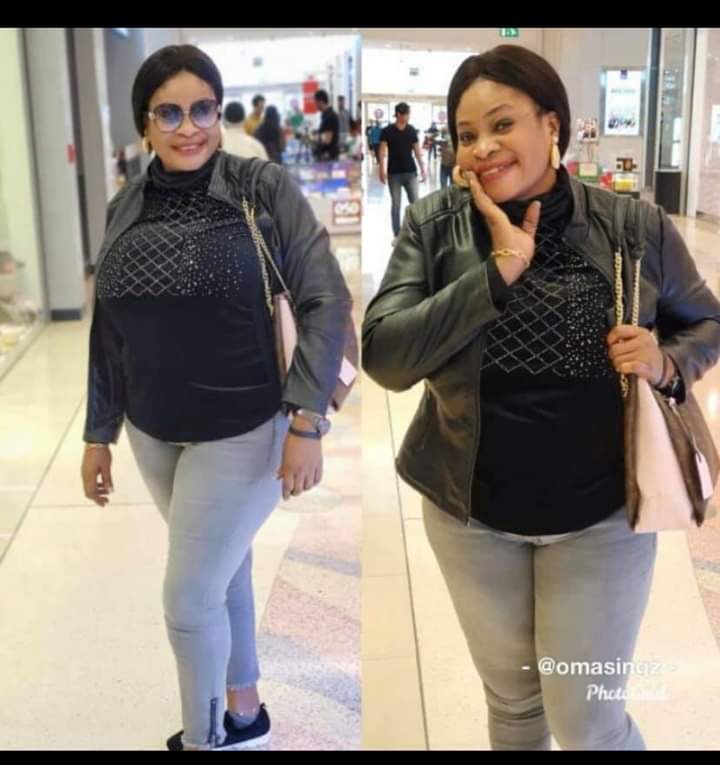 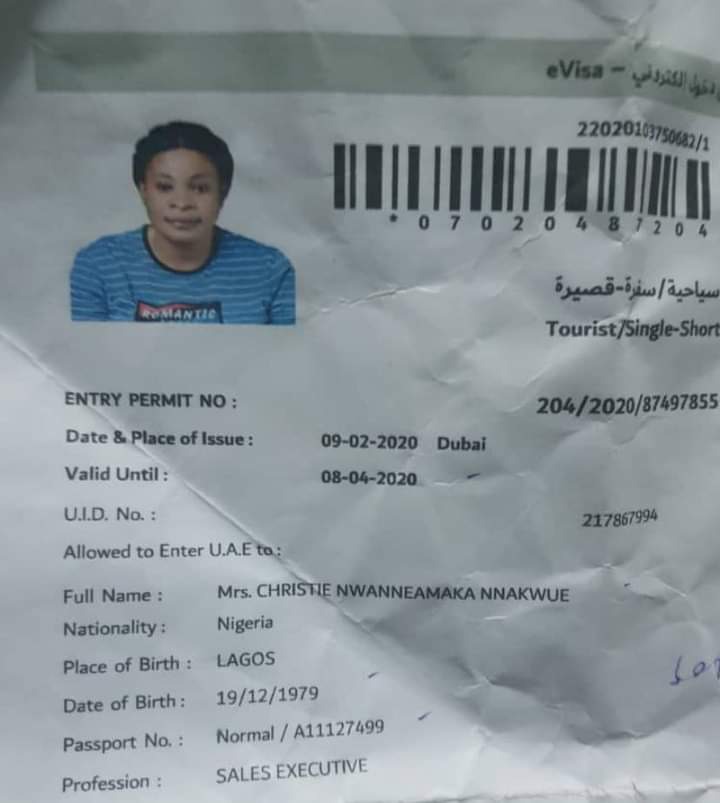 Blossom who said she used her boys quarters as a voting center noticed that the woman who came to her house that day was looking around, observing the house and even called her her child. There, she introduced her self and claimed to be based abroad but because of the lockdown, she wasn't able to travel. Blossom said she was with a boy named Kona (her intimate partner) whom she introduced to her and her team as her little nephew.

But little did Blossom know that the woman in question was hatching a plan on her. She said she first started calling her her daughter, then told her how she used to work in one of the Nigerian banks and how her children are abroad. Blossom said she made her think she was a god.

Fast forward to the day Ozo's campaign was held at banned, Blossom said the woman gave her 50,000 naira to buy recharge card to add to what I have. She was so grateful to her and that was how she started calling her Aunty because she needed more money that day and somehow she used that as a leverage to buy Blossom's trust.

Having gained Blossoms trust and attention, she told her to stop using her house as a voting center that they should use her hotel instead. She agreed because to Blossom she has already started acting like a mother figure to her and the superions team. The moved to the hotel which is located at gwarimpa in Abuja. Blossom said while she will be on the streets working, her team members who were at the hotel would call her and start complaining about the way the woman talks down on them, insults them and has a way of causing confusions amongst them. 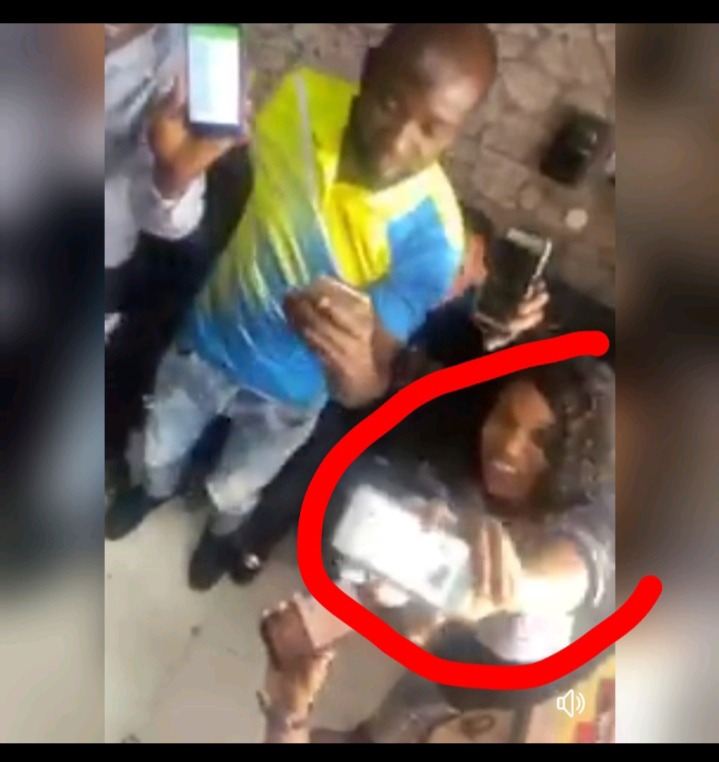 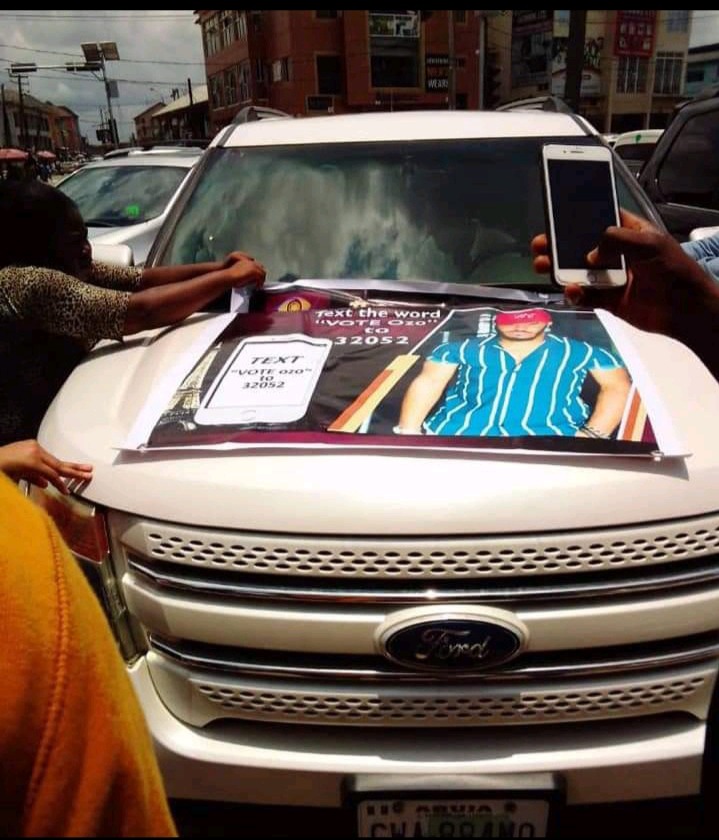 Blossom said she kept begged everyone to remain calm and have patience. But not knowing that when she Blossom was not there, the woman would start saying all sorts of vile things about her. From her house, Blossom said her cook would cook food and she will take to the voting center everyday. She sad she did this till Ozo left the house and all these was with her own money.

In the course of not making the story any longer, she said during her husband's birthday, her childhood friend came around as she recently moved to Abuja and that was how she told the woman beautiful things about her child hood friend of 20 years. She introduced her to her friends and behind her back told her friend she will get her a Canadian visa for herself and her whole family. She said the woman told her friend not to tell her (Blossom) that she (Blossom) was begging the woman to get her the same visa but because she likes her friend more, she would get her the visa. 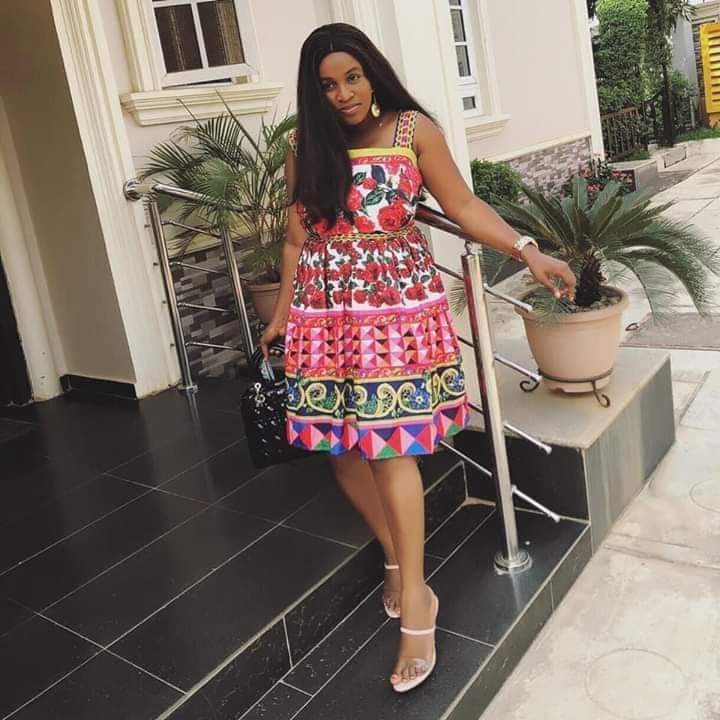 Blossom said she told her friends all sorts of lies, hypnotized her and she kept paying in money to different accounts and kept bringing lots of cash to her hotel. While all these was happening, Blossom said she noticed her friend started avoiding her and hardly took her calls, so she thought maybe it was work not knowing there was more to it.

Not until one day, she saw her friend with the police coming to arrest the woman who is identified as Christy of fraud and that was when she got the information that she duped her friend 8.5 million naira. She also said she went to Ozo and his team and told them a billion lies about her. She started receiving calls from people about how this same woman duped a lot of people in festac, Lagos and ran away to Abuja.

Blossom revealed that it wasn't just her friend or the Ozo team that she defrauded, she also duped a girl who is a receptionist the sum of 550,000 naira and was about running away before she was caught. She also revealed that she was released from prison 3 days ago and people should be mindful of her.

So that was how Ozo's team lost the 2 million meant to host him and Nengi in owerri. Be careful out there. People are not smiling. Know who you bring in your circle and don't trust easily.

Christopher Okigbo: Read About A Brilliant And Brave Poet Who Defended Biafra With His Last Breath