Who is the most handsome Nigerian Christian musician? (See pictures and judge)

By MerryNews (self media writer) | 1 year ago

Nigerian gospel musician have been doing us good all over the world. Apart from moving the word of Christ, their music also gives us hope and lift our souls.

Here are the list of the most handsome in no hierarchical order. Not to cause rift but to celebrate them all. We love them all, see pictures below. The first on the list is Mike Abdul. Mike Abdul as we all know came out of the popular Midnight crew who sang Igwe to establish his own record label called Spaghetti records.

After that he has signed artistes like Monique and A'dam Mike Abdul is 43 years old and he has soul lifting songs like Korede, Toh Marvelous and Iro Halleluyah amongst others to his name. Mike Abdul is the one that brought "ginger" to gospel. He made us know gospel is not all about cool music.

Next on our list is the popular Nara crooner, Tim Godfrey. Tim Godfrey is a Nigerian gospel singer, music director, songwriter, producer, music teacher, vocal instructor, art training consultant and writer. He has been regarded to be the Nigerian version of Kirk Franklin and Tye Tribbet musical ideas. He is best known for his song Nara in collaboration with Travis Greene 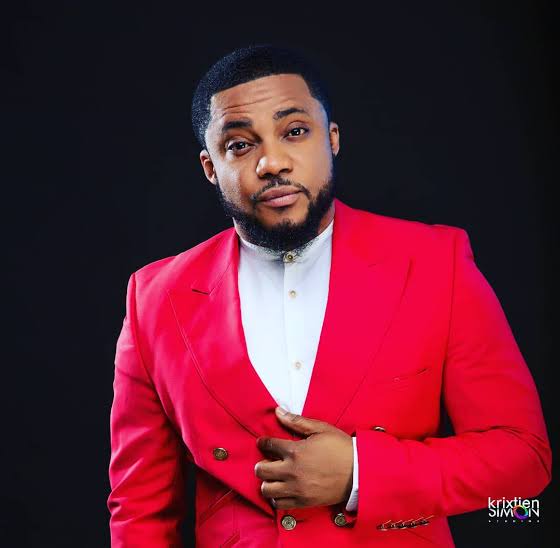 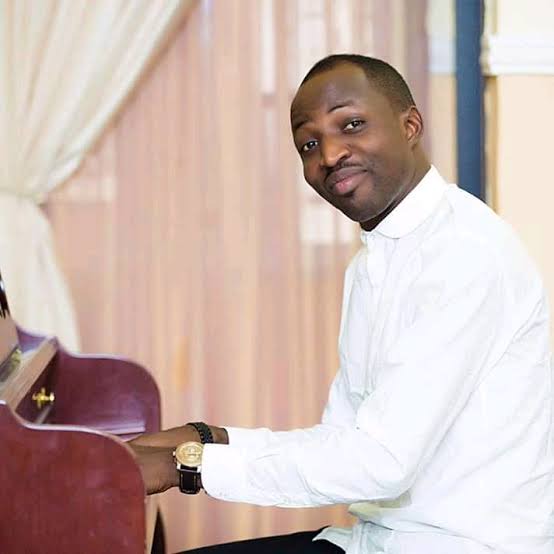 Dunsin Oyekan is a Nigerian gospel singer, songwriter, producer, instrumentalist, and recording artist. He is popularly known as –The Eagle Dunsin Oyekan is also the convener of the Code Red Worship Experience.

Dunsin Oyekan was born on the 5th of November 1984, in Ilorin, Nigeria, as the only son of the Gbadebo Oyekan’s family. He passed through Airforce Nursery and Primary school Ilorin. After his primary education, he proceeded to the Federal Government College Ilorin, for his secondary education, and later left there to continue his studies at the Baptist Model High School, Ilorin.

Afterwards, he proceeded to the University of Ilorin, Kwara State, where he studied Industrial Chemistry. Although his wife is late, Dunsin Oyekan was married to Adedoyin Oyekan, and is blessed with two lovely childen.

The next person on our list is A'dam. Adam is popularly known for the music Alaafin Orun and his Hello Hello album. 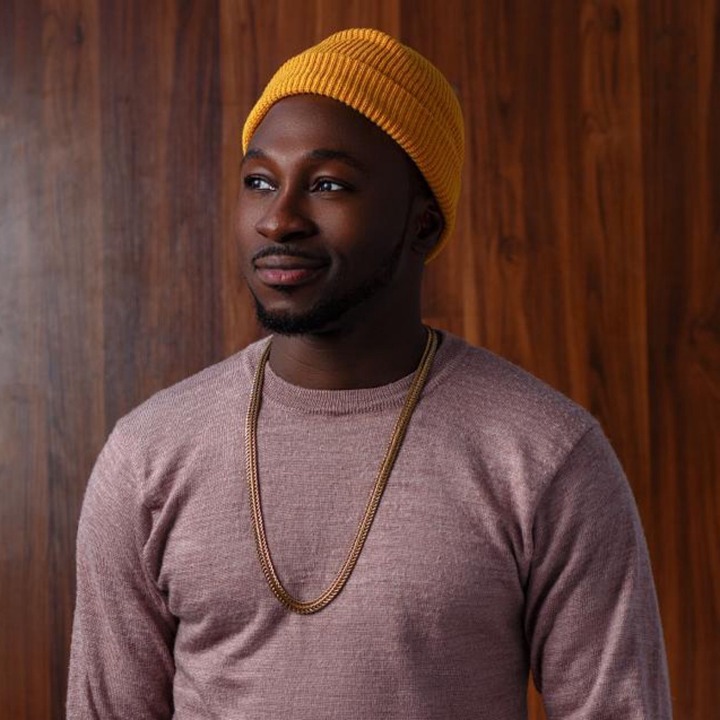 It should be noted that Adam acts in films and he has featured in few movies produced by Allwell Ademola. 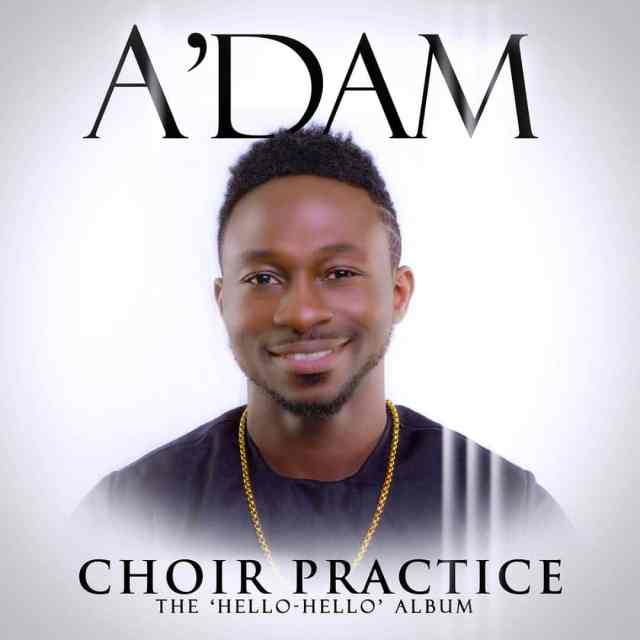 Another person on our list is Babatunmise. A native of Ibadan, he is one of Mike Abdul mentees. He is known for his hit song Awimayehun feat Mike Abdul and Yes featuring Monique. Next, we have Frank Edwards. Frank Edwards was born into a family of seven. His birth name is Frank Ugochukwu Edwards. He was born in Enugu state of Nigeria. He has five siblings. He began singing at the age of ten. He learned to play the piano from his father when he was young. In his teenage years, he became a born-again Christian. He has six albums and many hit singles to his name. He has established himself as one of the best leading gospel artiste in Nigeria.

We love them all. But I will either choose Mike Abdul or Adam. Which one will you chose?