The movie "karate kid" was A must watch for lovers of action movie be it adult or kid.

I could remember the movie was so full of thrilling action then, for those of you who watched this movie.

The kid is fully grown now after 10 year of acting the karate kid when he was just 12 years.

Smith attended New Village Leadership Academy before being homeschooled by his parents.

Growing up, his celebrity status due to acting in films such as The Pursuit of Happiness and his parents both being acclaimed actors led to him being isolated from having a normal childhood, something he has spoken on at length.

Smith's first role was with his father Will Smith in the 2006 film The Pursuit of Happyness. He also starred in the remake films The Day the Earth Stood Still.

Though Smith's influences include Kid Cudi, Kanye West, Kurt Cobain and Tycho. Smith also considers his father, Will Smith, as an inspiration saying "He started in music and transitioned to movies.

He looks older now at the age of 22 than when he acted karate kid.

see few picture of him now fully grown in his 20s. 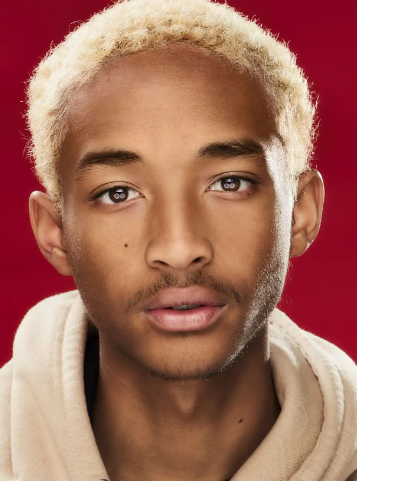 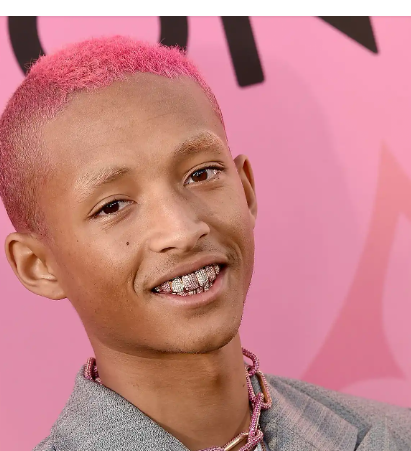 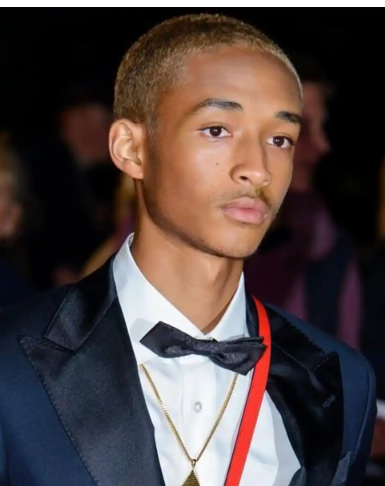 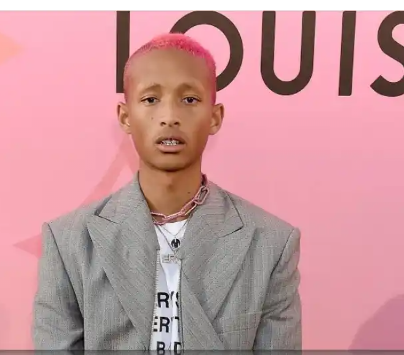 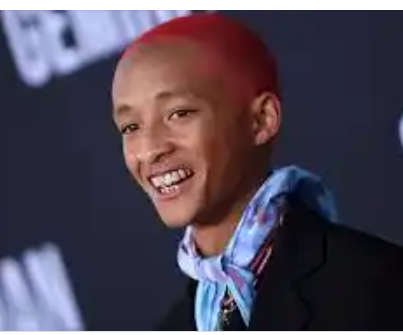 what can you say about his acting and music Career?? 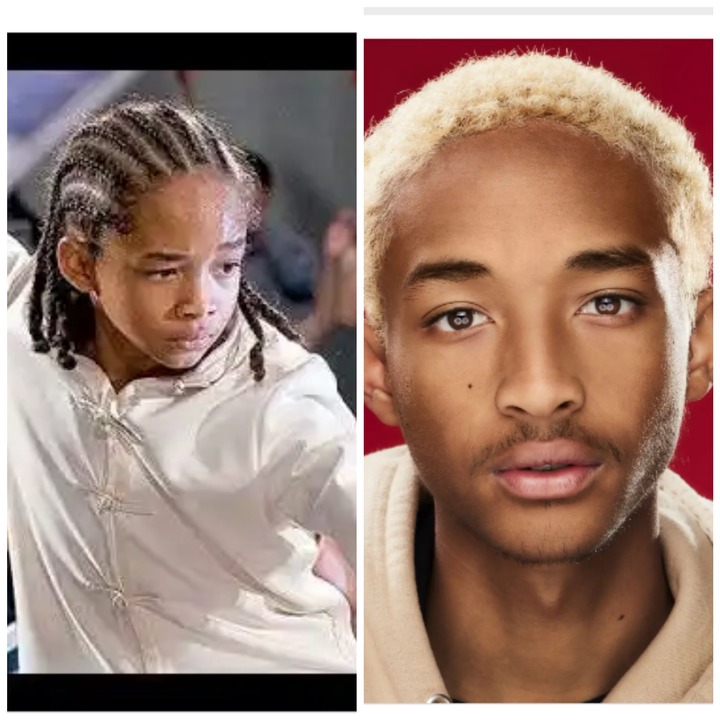 Content created and supplied by: Godfrey124 (via Opera News )