By OmegaFacts (self media writer) | 1 year ago

Comic lovers always have their favorites and I guess everyone knows Superman- the man of steel. He is acclaimed to be the most powerful superhero of American DC Comics and have existed probably a long way back but then I guess not many people knows about our own Nigerian superhuman The Guardian prime whose feats and strength rival that of the American counter part. 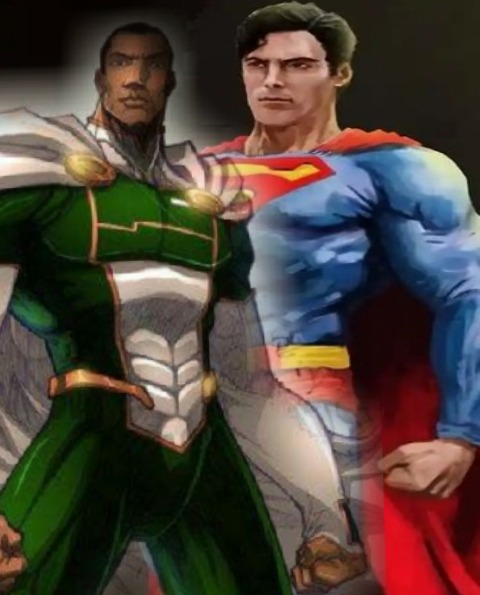 Superman was born on the planet Krypton and was given the name Kal-El at birth. As a baby, his parents sent him to Earth in a small spaceship moments before Krypton was destroyed in a natural cataclysm. His ship landed in the American countryside, near the fictional town of Smallville. 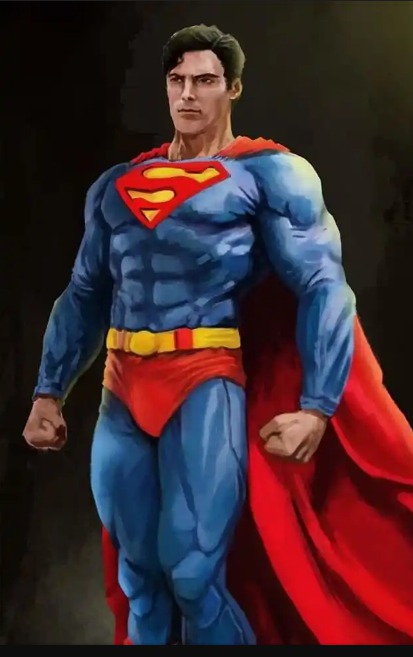 He was found and adopted by farmers Jonathan and Martha Kent, who named him Clark Kent. Clark developed various superhuman abilities, such as incredible strength and impervious skin. His foster parents advised him to use his abilities for the benefit of humanity, and he decided to fight crime as a vigilante. To protect his privacy, he changes into a colorful costume and uses the alias "Superman" when fighting crime. Clark Kent resides in the fictional American city of Metropolis, where he works as a journalist for the Daily Planet. Superman's supporting characters include his love interest and fellow journalist Lois Lane, Daily Planet photographer Jimmy Olsen and editor-in-chief Perry White. His most well-known villain is Lex Luthor. Superman is part of the DC Universe, and as such often appears in stories alongside other DC Universe heroes such as Batman and Wonder Woman. 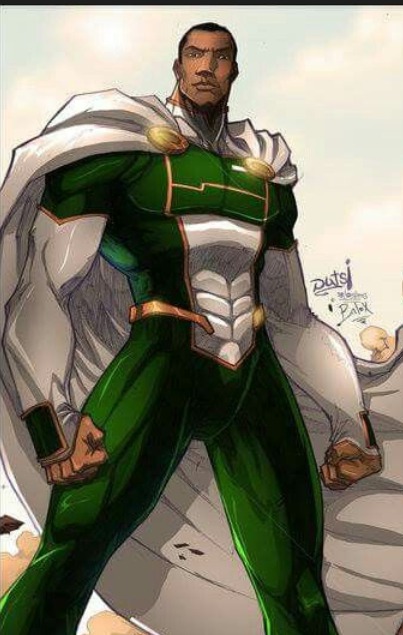 Guardian Prime is described in the Comic Republic series as "Man, the way his creator intended him to be" and "The fifth element, one of the five essential elements for life to exist on Earth (Earth, Water, Air, Fire and Man-to stand guard over the others)" 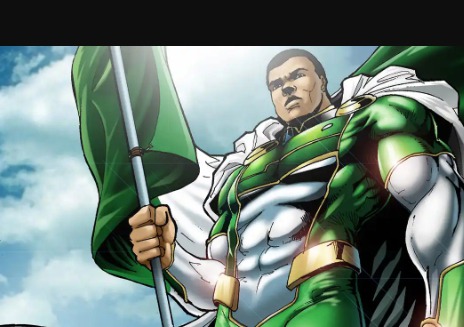 He has invulnerability, super strength, flight, speed, enhanced senses, ability to intensify his body heat, and the ability to temporarily pass his invulnerability to any object he touches. Guardian Prime has immense strength, his notable feats of strength are:carrying an Airbus aeroplane, ripping a helicopter into two, and he is so strong that he has even been seen as being able to carry an asteroid. Guardian Prime can fly at supersonic speeds, his most notable feat of speed is that he was able to gly from the sun back to the Earth in fifteen minutes. He can survive in space without the use of any breathing equipment. He can intensify his body heat and create fire. Gaiya once said that he "can burn brighter than a blue star.

Remember, Supermans weakness is Kryptonite and even a powerless Batman defeated him countless times(in comics) while Guardian prime shows no weakness but immense superstrength.

Who will win this fight?

Drop your opinion and please don't forget to follow us for more exclusive info.