9 Celebrities who Tattooed their skin for love.

Love can sometimes make you do crazy things like getting things tattoo on your skin. Some Hollywood celebrities are no exception as a good number of them have chosen to ink their skin with current or ex-lover name, their wedding date, and more. Below are celebrities who tattoo their skin for love.

Jhene Aiko: Jhene tattoo Big Sean face on the back of her left arm in October 2017, however in a strange turn of event Jhene had the tattoo covered up a year after, in November 2018 she was spotted with a dragon covering her arm and back where she had a tattoo of Sean Face, they split up a month later but got back together in December 2019 and have been together ever since. 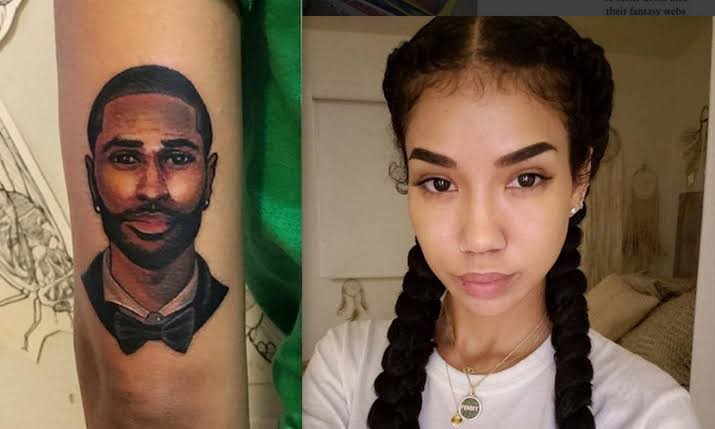 Nick Cannon: when Mariah Carey and Nick Cannon were still together Back in 2008 Nick got a huge 'Mariah' tattoo on his back right before their wedding. However, after they separated in 2014 Nick covered the tattoo with a full back tattoo of Jesus on the cross. 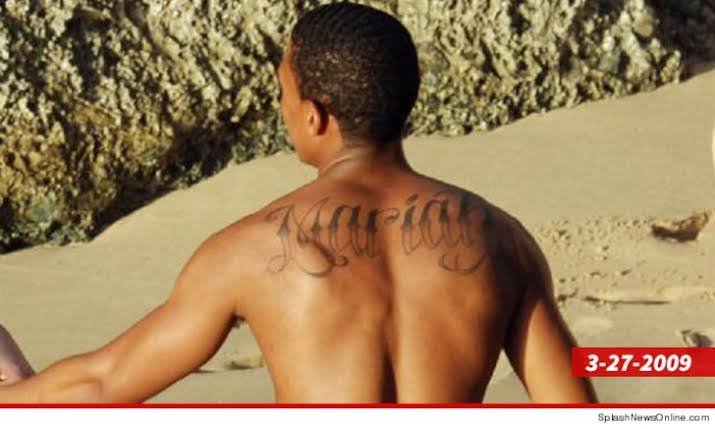 Eva Longoria: Eva got her wedding date tattoo on her wrist after she got married to NBA player Tony Parker back in 2007, the couple split in 2011. However on 'The Joy Behar show' Eva revealed in the quote " I don't regret the tattoo, I like it, I will just add the divorce date and it will be like a gravestone" 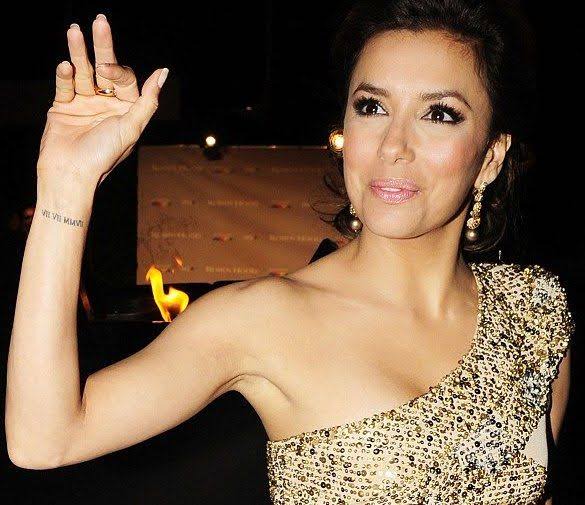 David Beckham: David got his wife name Victoria Beckham tattoo on his right hand, alongside a hummingbird in honor of their 14th wedding anniversary in 2013. 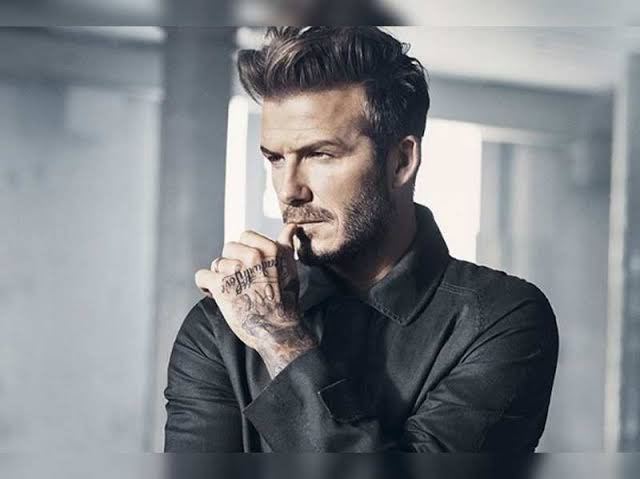 Amber Rose: Amber tattoo the face of her former husband Wiz Khalifa on her arm after the birth of their son in 2013, she share a photo of the tattoo on social media and caption it "True love Cam and Amb". However, they divorce in 2015. 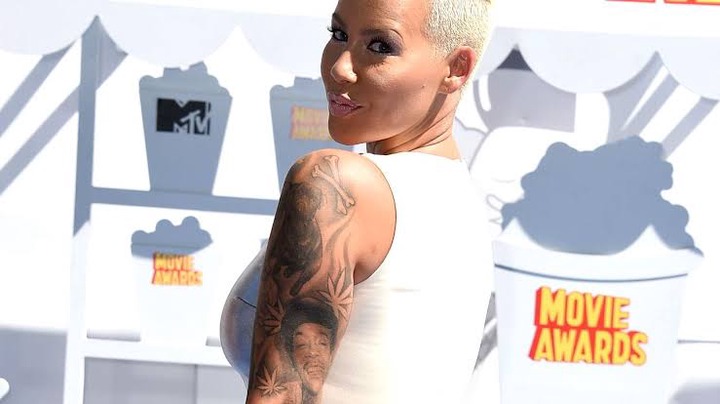 Marco Perego: Marco tattoo the entire face of his wife Zoe Saldana on his arm, he got the tattoo back in 2013 and five month later they secretly got married. 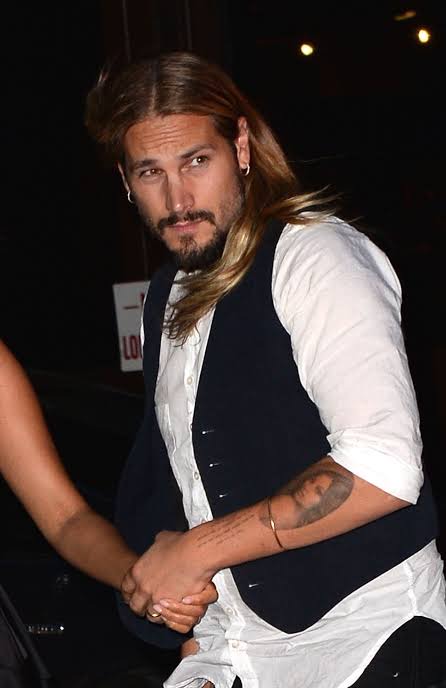 Beyonce: Queen Bey and her husband Jay-Z got a matching tattoo of the Roman numeral 'IV' on their ring finger in honor of their marriage in 2008. The number hold significance to both couple, Queen Bey birthday is September 4, while Jay-Z birthday is December 4 and they both got married on the 4th of April 2008. 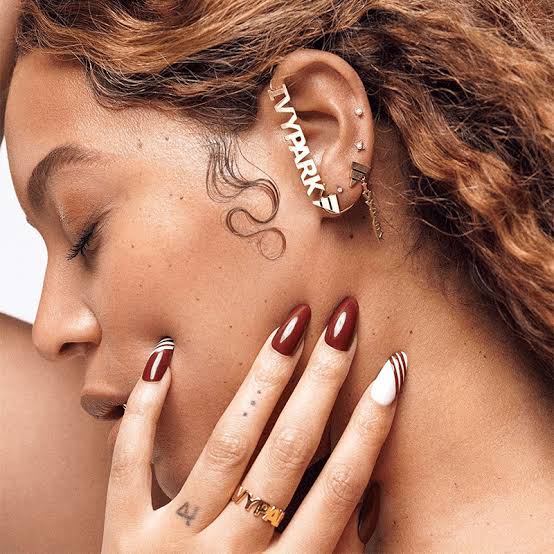 Katy Perry: Katy got a matching tattoo with her then-husband on her arm that read "Anuugacchati Pravaha" a Sanskrit phrase that means "Go with the flow" 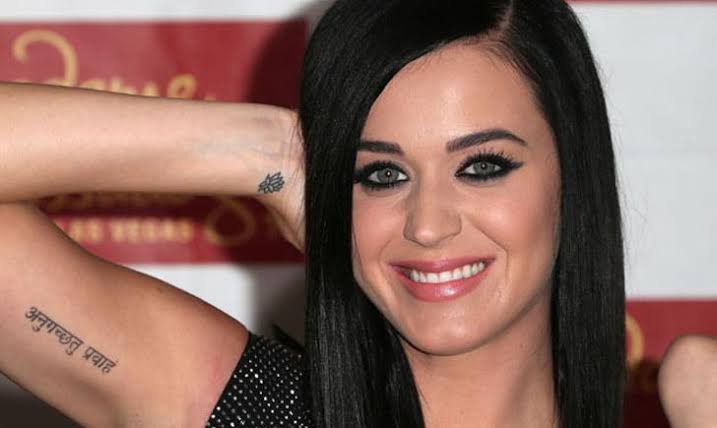 Khloe Kardashian: The reality Tv star got her then-husband Lamar Odom initial tattoo on her hand, back in October 2009 a month after their wedding. Both pair split in 2013 and finalize their divorce in 2016. 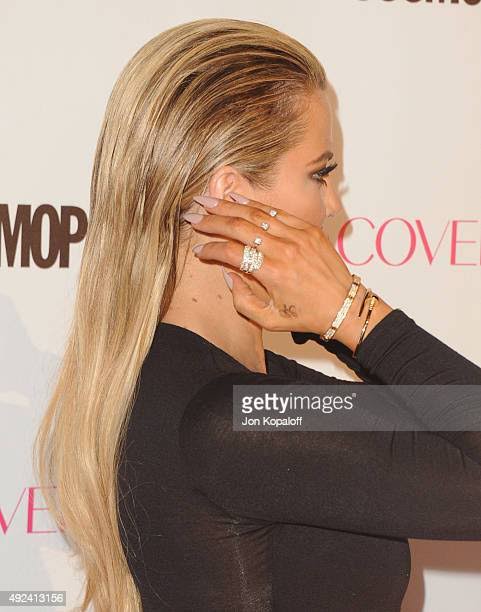