It's been reported that a crew member Halyna Hutchins was killed and movie director Joel Souza gravely injured after an accidental shooting on a movie set. A prop gun malfunctioned after it was shot by star actor Alec Baldwin during the filming of the movie 'Rust'. The event is under investigation by local law enforcement agencies in the US. 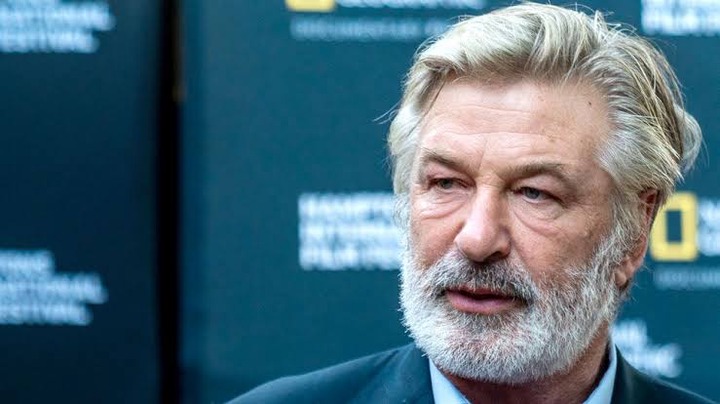 This article takes a look at how a prop gun can be deadly to an individual.

What is a Prop Gun?

A prop gun is a gun used on filming sets while producing a movie. It is used to replace a gun with live ammunition. A prop gun is usually modified so that they are unable to shoot live rounds and only shoot blank cartridges.

Prop guns are not always "toy guns" as some people assume. While toy guns that fire caps to produce smoke can be called prop guns, the term also applies to real guns that are used as props. How Deadly Can Prop Guns Be?

Despite blank rounds being relatively safe as compared to live rounds, they can at times mortally injure a person or in worst-case scenarios result in the eventual death of the victim.

Blank cartridges can be deadly if it is fired at close range. There is usually a paper wadding that is used to seal blanks instead of using bullets. The wadding seals the gunpowder in the cartridge. That gets expelled from the gun when you pull the trigger. It might just be paper or wax, but if you're close enough to it, it can do serious damage. 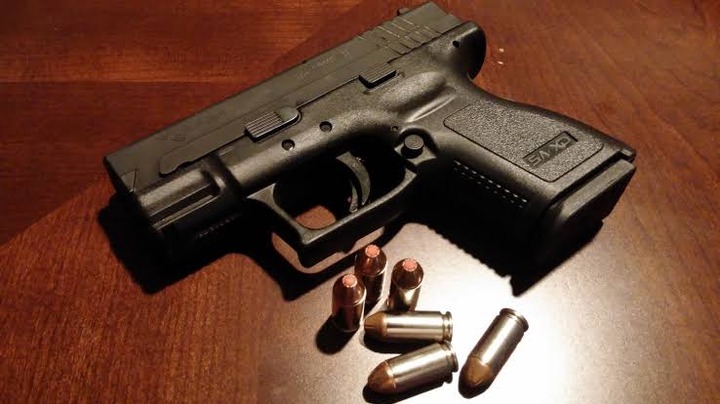 Blanks can be deadly if fired incorrectly. The victim might die from complications due to injury especially if it is fired at delicate body organs.

People who deal with prop guns or blank ammunition should take not of the slight danger such weapons possess even if they are supposedly not fatally harmful.