By omodolapodavid (self meida writer) | 25 days

Rivalry is one of the key to success, It has pushed a lot of legends to where they are today, and has also entertained many of their fans. Here is the list of 5 of the most popular rivalry in history: 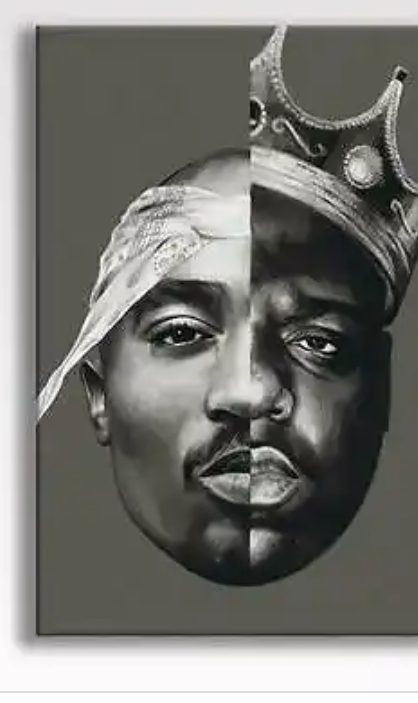 These two rivalry started in the late 90s and is one of the biggest rivalry in hip hop history. Though both coasts were driven by rivalry and beef, this helped solidify two-distinct and pivotal subgenres that are the foundation of what we call hip hop. It is beyond all doubt that in the long history of pugilism no rivalry has had a bigger impact than that between Frazier and Ali.

Ali vs Frazier is, and always will be, the stuff of legend, a truly historic rivalry between genuine heavyweight titans which spilled out beyond boxing, transfixed millions, and shook the realms of religion, art, showbiz and politics. 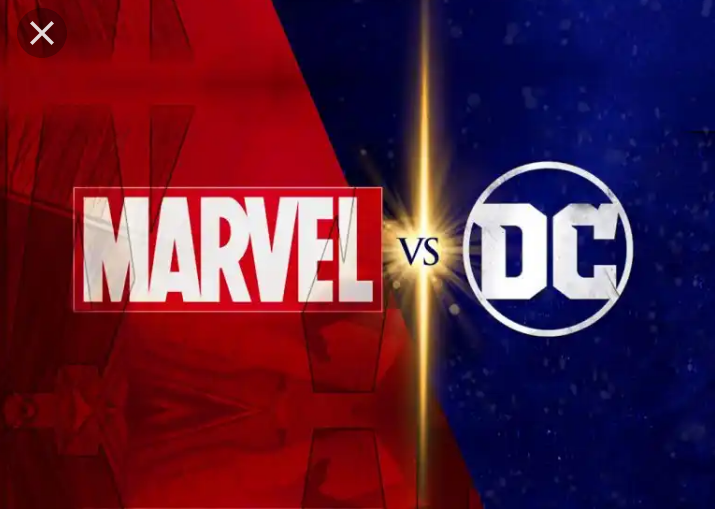 The fight for superhero superiority has been going on long before the release of the Avengers films. Dating back to 1938, Action Comics, also known as Detective Comics (DC), delivered the first Superman, which was quickly followed by Batman. Not even a year later, Timely, later named Marvel, would produce their own superhero: the Human Torch.

Today, you’ll still hear elementary schoolers argue over DC or Marvel and who has the best powers of all time—even though we all know Batman is the top dog. No matter the argument, both brands have withstood the test of time and continue to drive growth for one another every year. 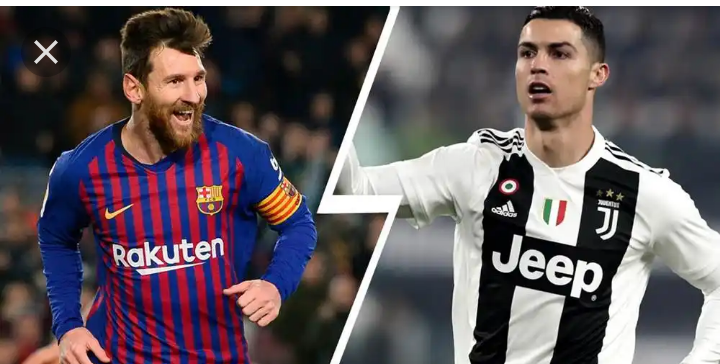 Two of the best in the world ronaldo and Messi rivalry have started for more than a decade. And the two have pushed themselves to the extreme and have bring the best out if themselves.

Ronaldo fans and Messi fans are one of the biggest enemy because both of their Idols have refused to bow to each other.

I'm sure the football fans will agree with me that their rivalry is one of the most entertaining thing in football. 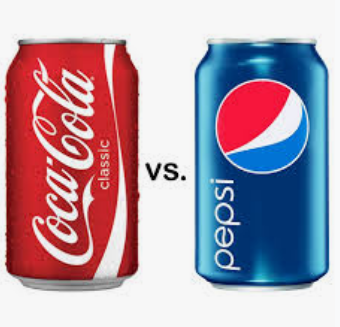 The cola wars have lasted more than a century, with Coca-Cola first introduced in 1886 and Pepsi following not long after in 1898. The most infamous era of rivalry came in the 1970s and 1980s, when Pepsi rapidly gained ground through its successful Pepsi Challenge ad campaign, featuring blind taste tests.

The Pepsi Challenge also pushed Coca-Cola into what looked like a PR horror show – the launch of its hugely controversial New Coke in 1985. But the backlash that followed, and swift re-launch of Coca-Cola Classic, attracted huge publicity and ended up cementing Coke’s number one spot in the cola market, where it remains today. Coca-Cola vs Pepsi.

What your opinion on the biggest rivalry in Nigeria currently?

Content created and supplied by: omodolapodavid (via Opera News )

Forbes releases list of most valuable sport clubs in the world