By AyoDpipper (self media writer) | 2 years ago 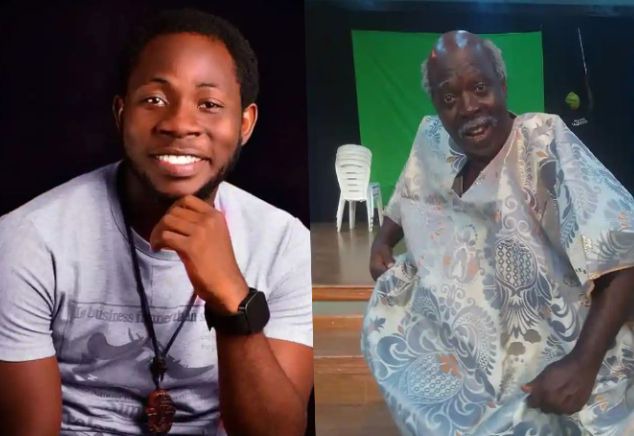 Samuel Olaoluwa Olaseyinde, the veteran actor, Pa James's son who is porpularly known as Samuel Ajirebi adds another year to his age today as he clocks 27years old. Samuel took to his Instagram page to share a picture and also to thank God for sparing his life as he celebrates his birthday today. 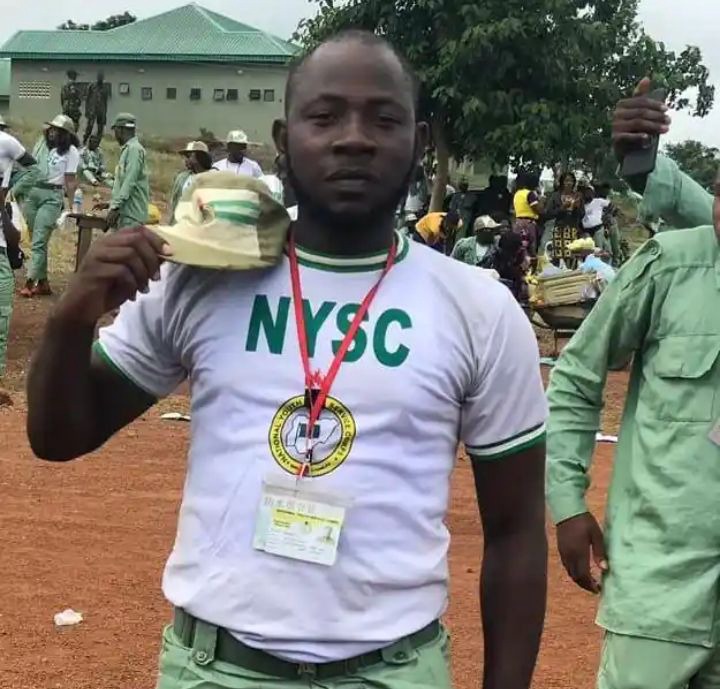 Samuel, who called out the government last year due to the way flood has took over their compound and the entire street, before the intervention of other actors this year. 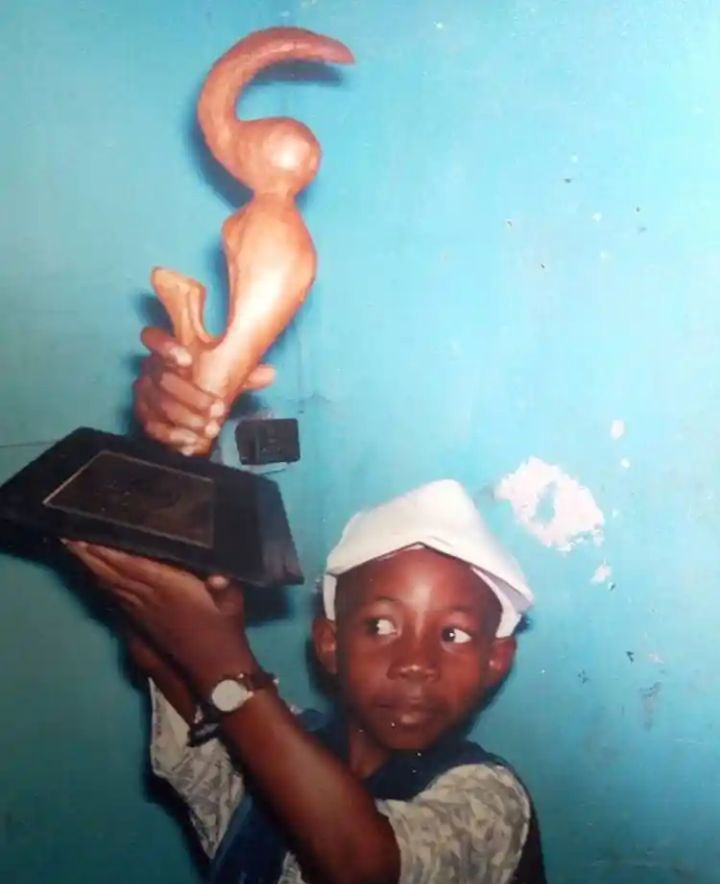 As a child actor then, Samuel became famous when he acted in the 1999 Yoruba movies such as Ige Adubi, Oluwerimagbojo where he screamed the word "Oroyi O leyin o". 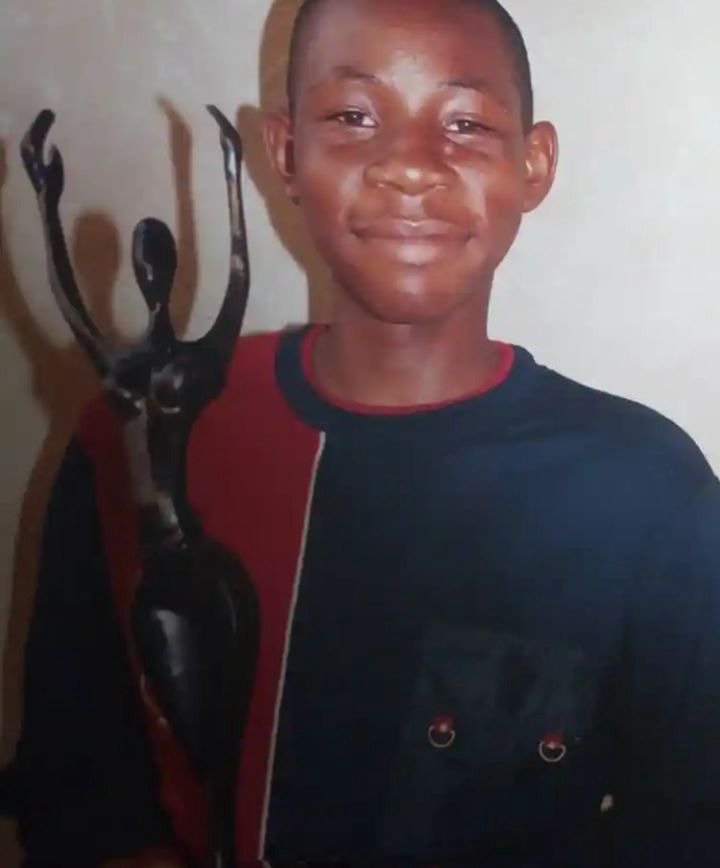 Samuel then was given award for the best child actor of the year in 1999. Samuel's post has generated alot of reactions as they were all wishing him well while other are reminding him of his child hood roles where he acted as Baba Suwe's son.