By Able-God (self media writer) | 1 year ago

Everyone including fans and friends has been asking Don Jazzy when he would be getting married, never did they know that he has been married before.

Don Jazzy took to his Instagram page to reveal why he doesn't that he has been married before.

According to him, he was 20 years old when he got married to his best friend Michelle and the marriage was a beautiful one. This was 18 years ago.

Photo of Don Jazzy and Michelle: 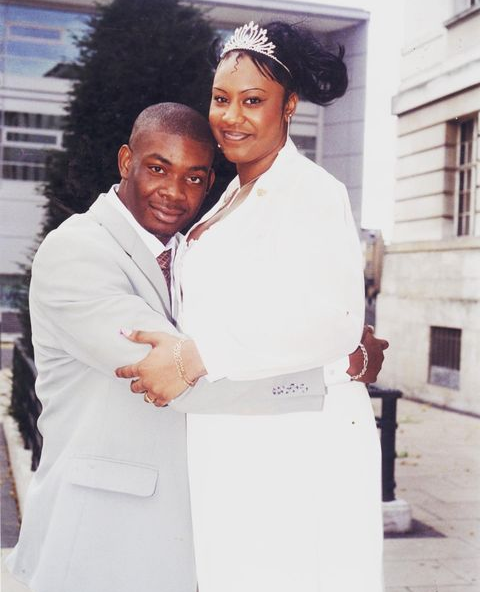 Michelle was so beautiful and she is still beautiful today with a soft heart but Don Jazzy who was so young and full of dreams, devoted all his time to his music.

The marriage lasted for only 2 years because Don Jazzy made music his priority instead of his family.

Because of this, Don Jazzy who is still in love with his music career has promised not to marry again. 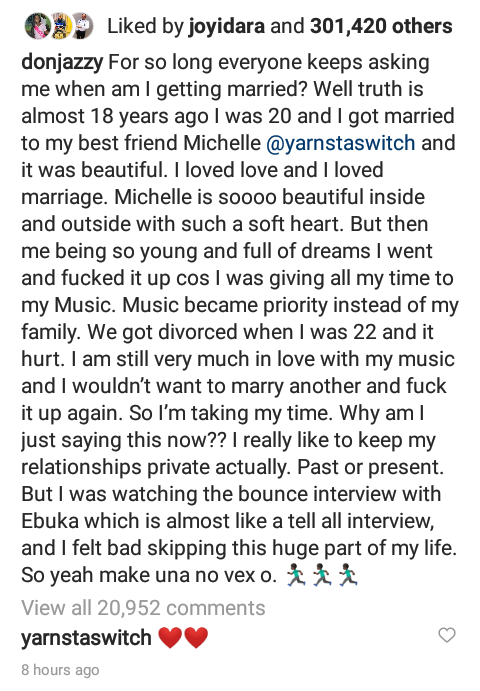 Many people reacted to Don Jazzy's revelation about his marriage. Among them was a man identified as Alex Oluwatobi. 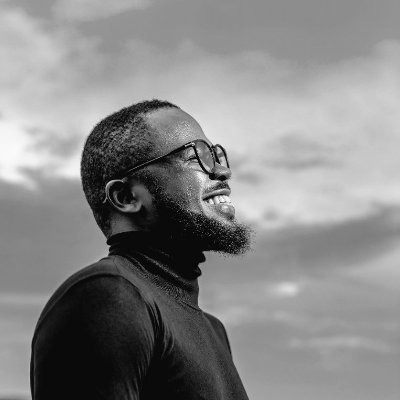 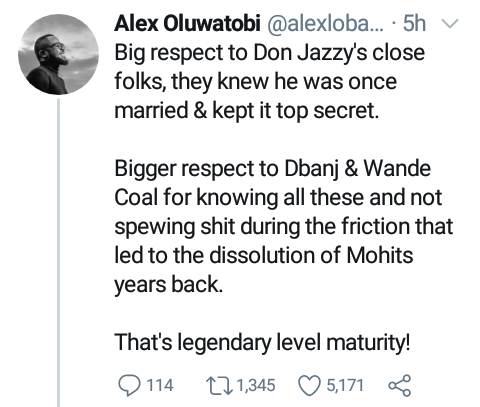 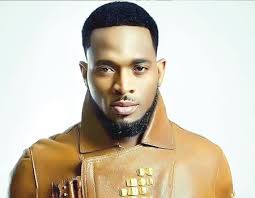 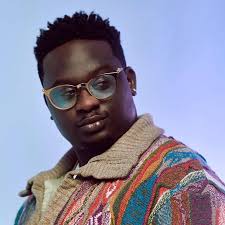 Content created and supplied by: Able-God (via Opera News )