By Nwanyisunday (self media writer) | 8 months ago 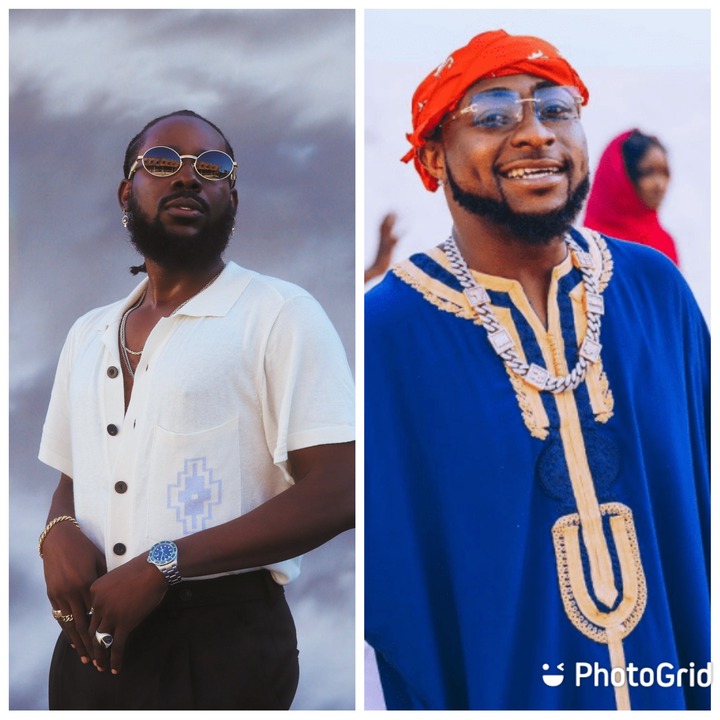 David Adeleke Adedeji professionally known as Davido is a Nigerian singer and songwriter who was born November 21, 1992 in Atlanta, Georgia, United States of America. He came into prominence after releasing "dami duro" in 2012. He has released other hit songs like Fall, If, Fia, Assurance, Blow my mind, Risky, Fem, Jowo etc 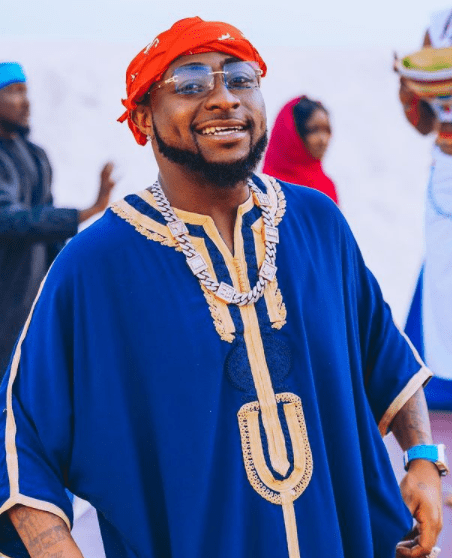 He replied Adekunle Gold's picture on Twitter after Adekunle Gold announced date for the release of his upcoming song with davido. 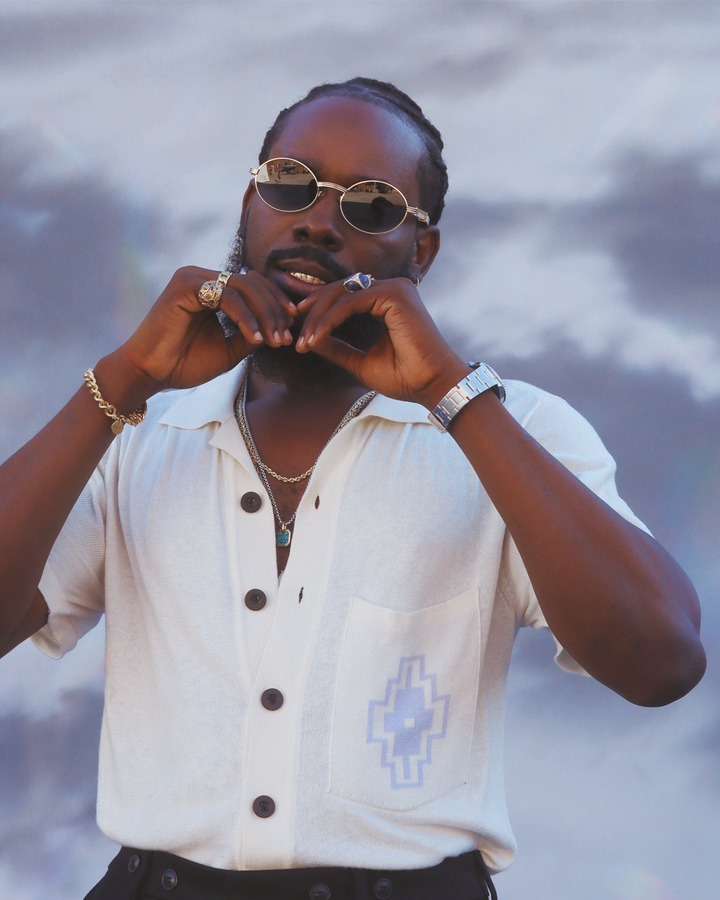 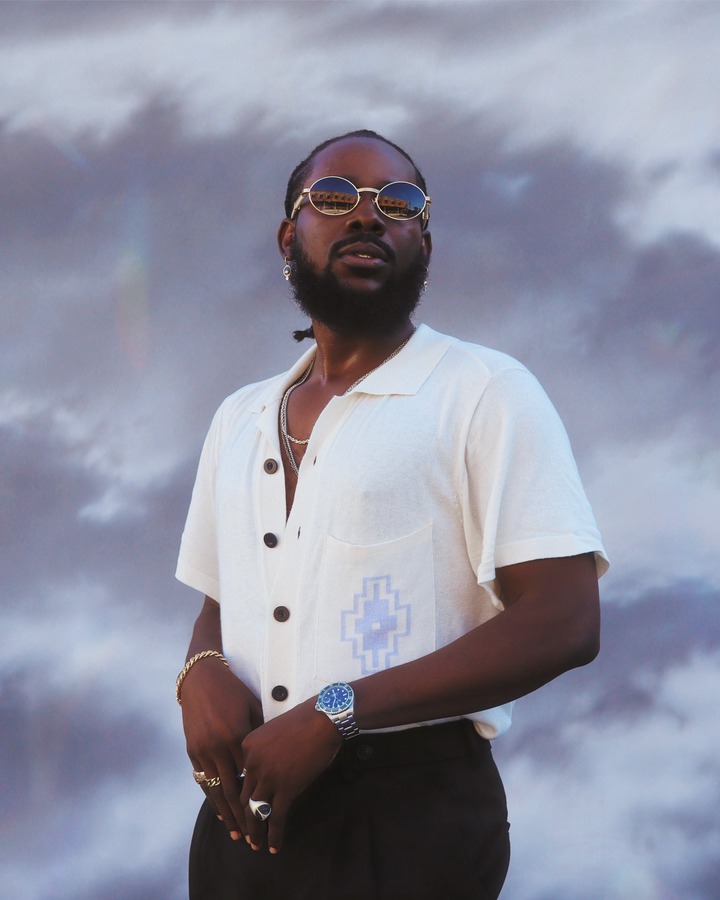 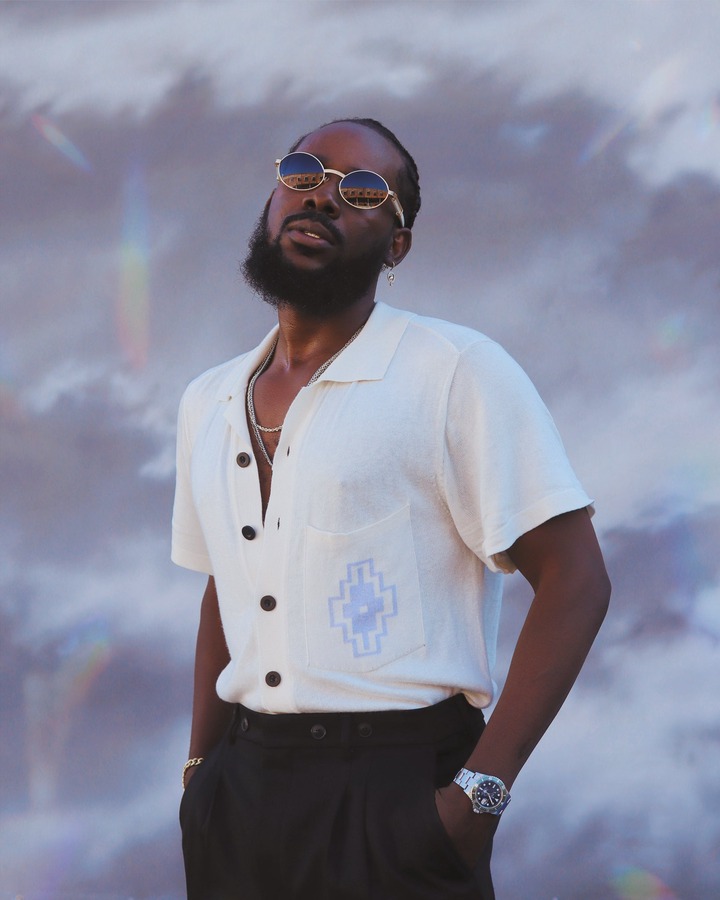 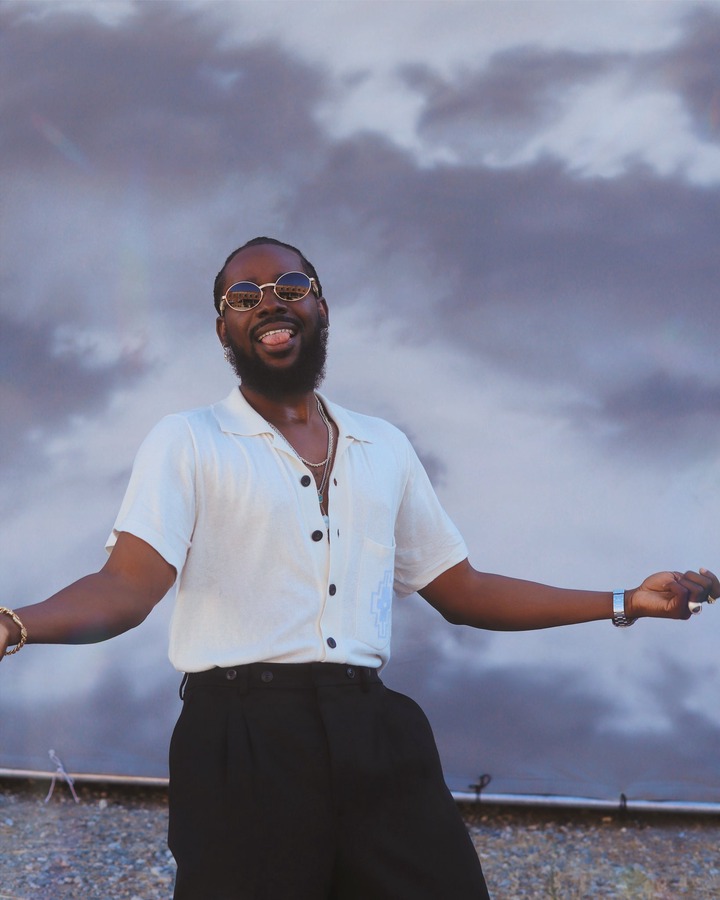 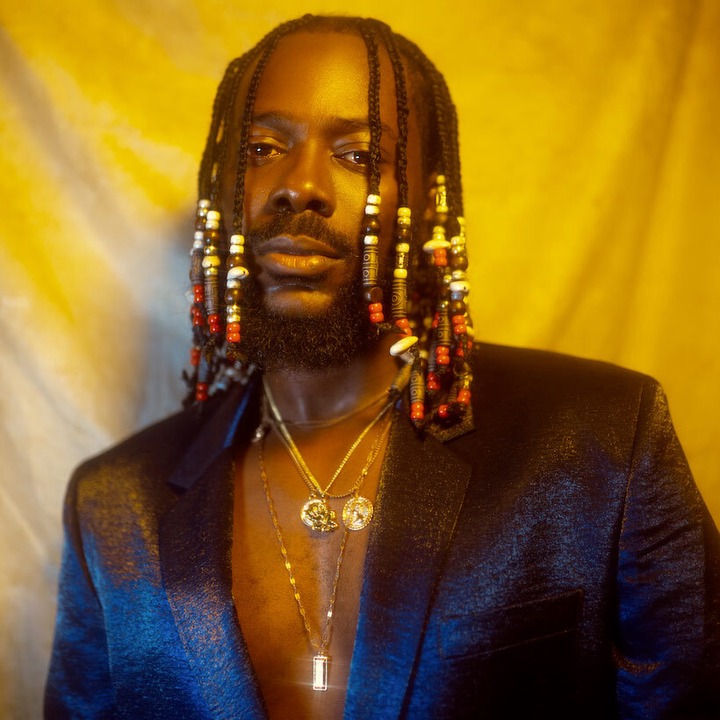 He gained widespread recognition after releasing "Sade" in 2015. He signed a record deal with "YBNL Nation where he released his debut studio album titled "Gold" which debuted at number 7 on the Billboard World album chart. 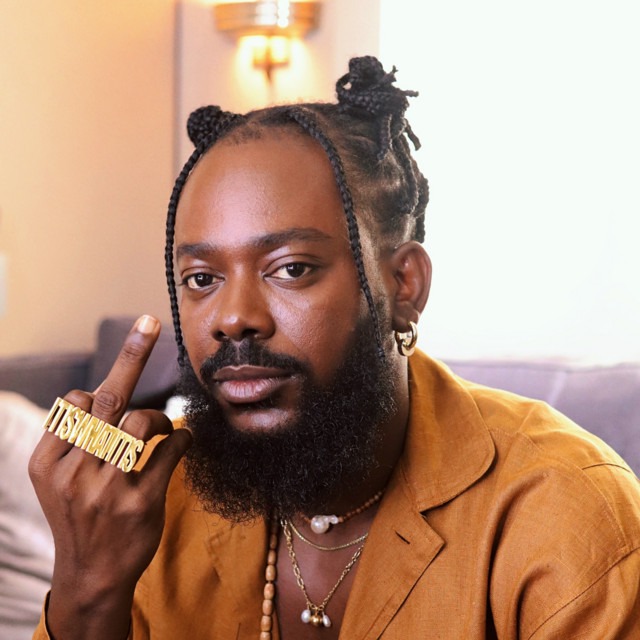 He posted a picture on Twitter with the caption 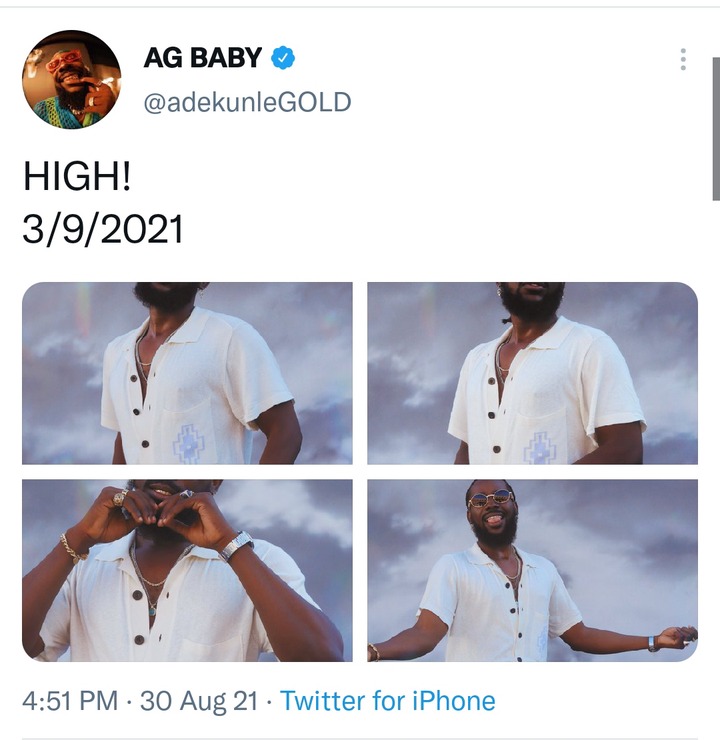 Davido reacted with an emoji 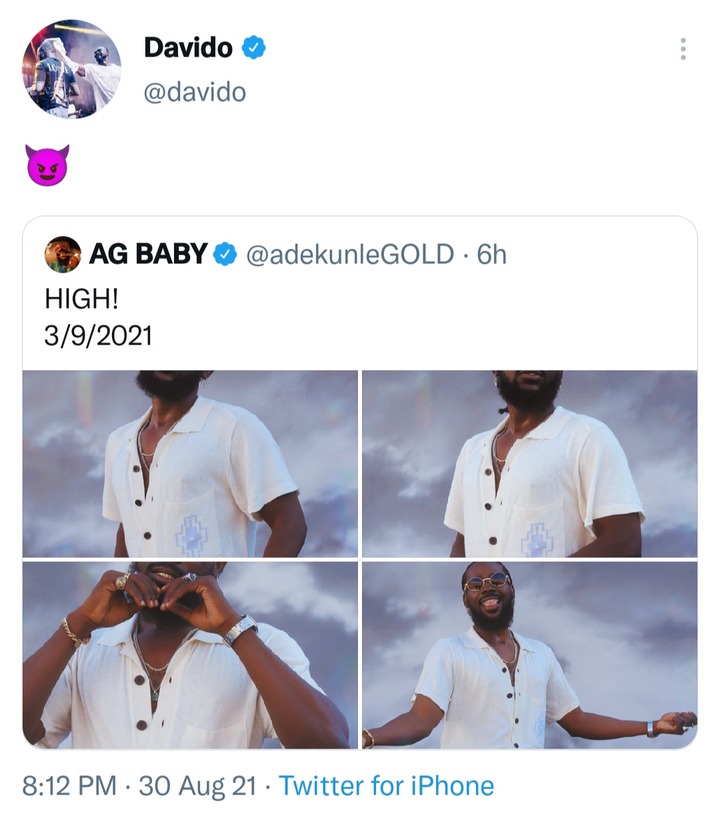 Adekunle Gold replied him and wrote 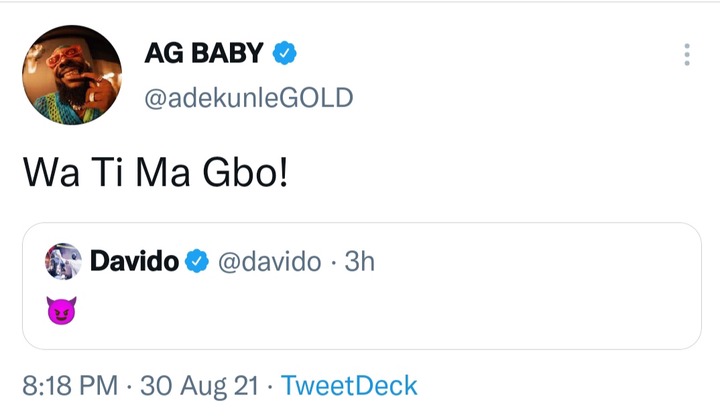