By Allmediagist (self media writer) | 8 months ago

Death is inevitable as believed by everyone but we all want to make it before death do us apart especially to make our loved ones proud. While there are many people who didn't grow up to know whose their father is, likewise some grow up to meet them but couldn't make it while they are alive, however, below 5 popular actresses lost their father after the have gained famous in the Nigeria entertainment industry.

The popular film maker, Destiny Etiko who was unknown early 2010 in Nollywood and Nigeria at large later gain famous in the industry 3 years after she ventured in it in 2011. However, her father was alive while she was making waves in Nollywood but unfortunately she lost her dad to the cold hand of death in 2020 after she has gain famous. 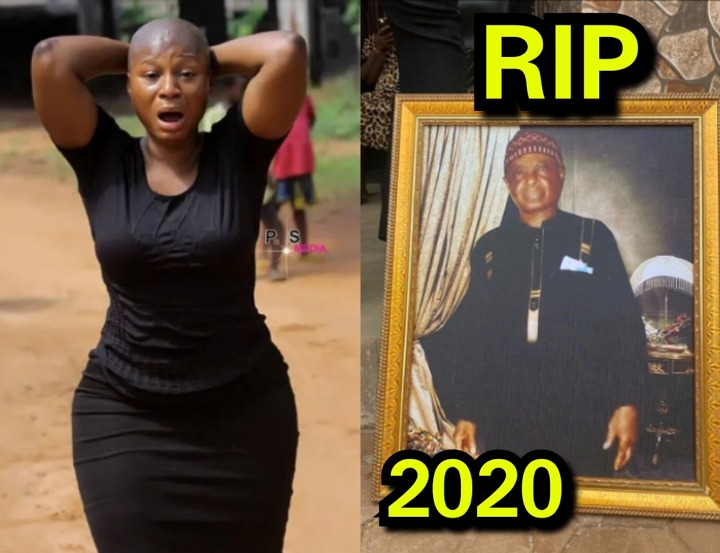 The 43 years old movie star, Eniola Badmus whose father was alive when she came into limelight in 2008 after featured in movie "Jenifer" later lost her dad as she took to Instagram to announced his demise on 2nd March, 2017. 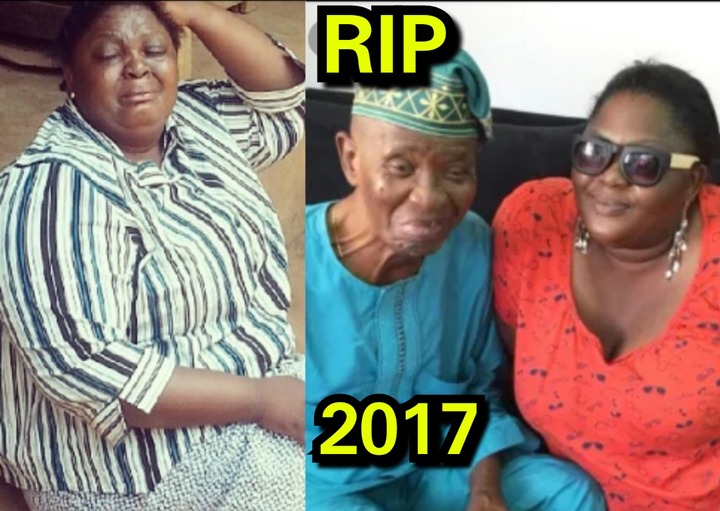 The Yoruba film maker, Funke Akindele who became more popular than ever in 2008 after she appeared in the movie "Jenifer" also lost her father's life to the cold hand of death in December 2019 after she has rose to fame. 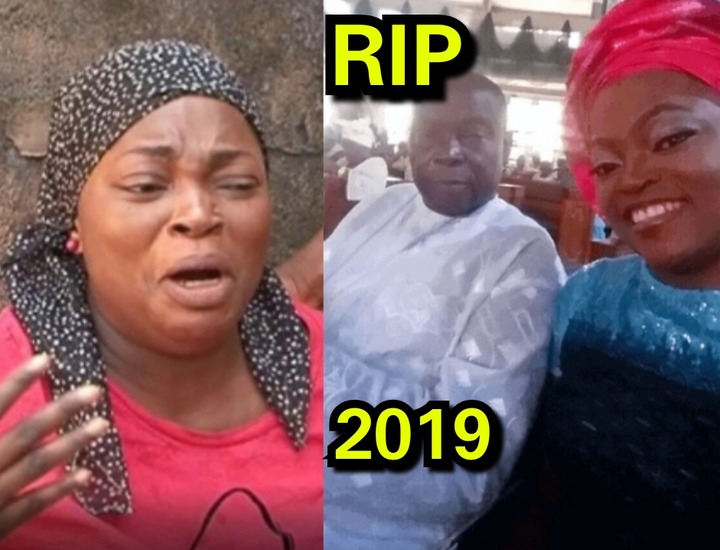