Why Vee Dropped An Ambassadorial Deal

By Thee_Amara (self media writer) | 6 months ago 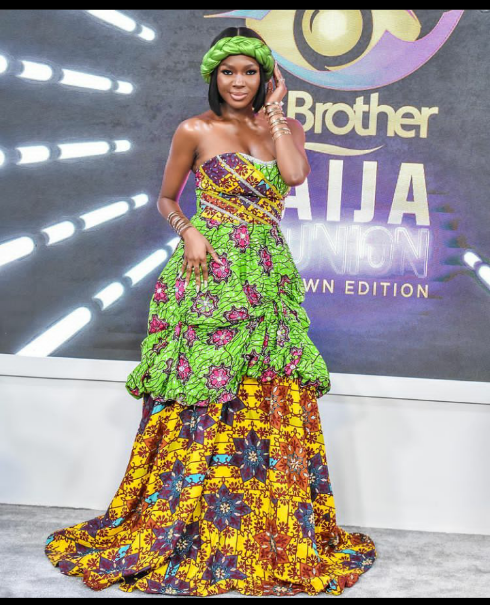 Being a public figure makes you open to praise and ridicule, depending on what side gets served. Vee, the acclaimed "blunt Queen" from the last season of the BBNaija show, has come out to disassociate herself from a brand which she had been their ambassador for only a short while. 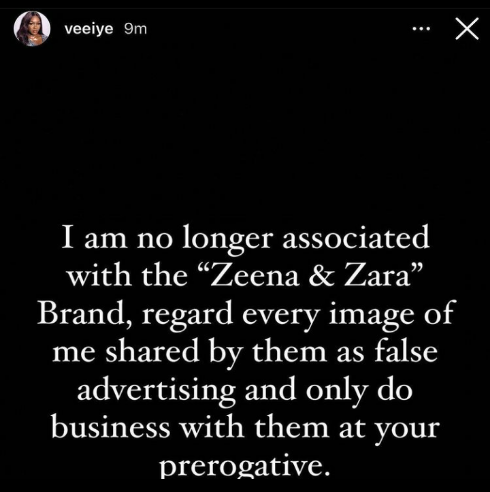 She posted a disclaimer on one of her social media pages, stating that the deal she had with the brand, Zeena and Zara, has been severed; and that people who patronize them because of her should know it's their prerogative.

It's almost becoming a norm for brands to go back and forth with celebrities in recent times. The brand also responded to Vee's action by calling her out and asking that she pay up before Disassociating herself from them. 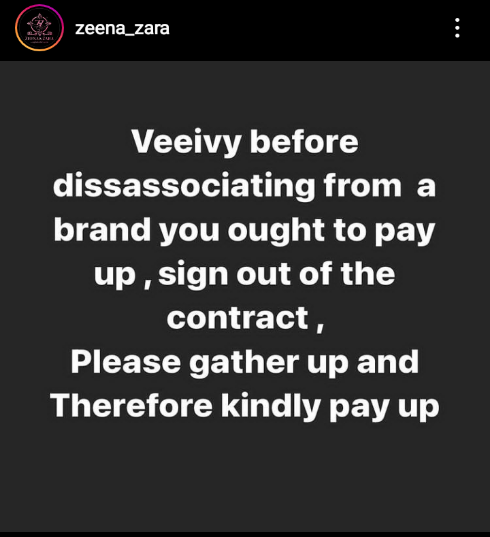 Well, tongues were beginning to wag, and fingers were tapping at keypads because it's easier to attack celebrities when they get called out by brands as everyone thinks celebrities are too full of themselves. Still, Vee came out shortly after she'd been called out to narrate the story in its entirety.

Like she'd mentioned at the reunion show, you can control what your fans think about you and how their thoughts affect you. The brand, which had both clothing and hair lines, had contacted Vee to be their clothing line ambassador. However, when it had gotten to the photoshoot sessions, they'd wanted her to wear both the brand's clothes and hair. She'd agreed to it the first time but rejected it at the second shoot. 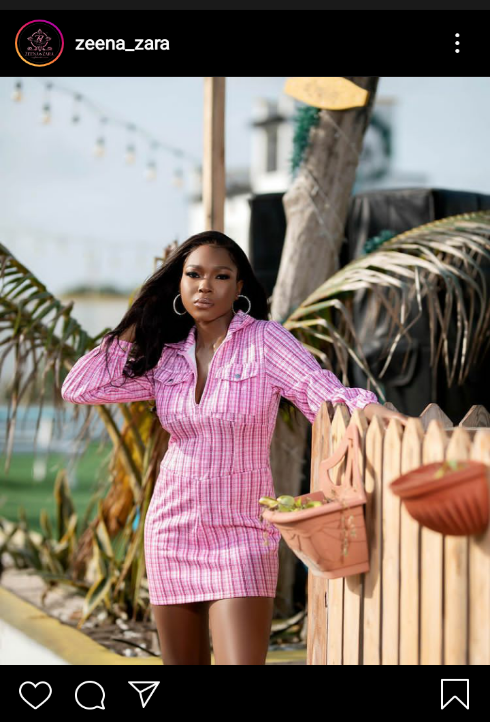 Vee's refusal had not only led the brand's CEO to hint that Vee was difficult to work with, but she had also given out the information to a few blogs. And so, Vee had taken the bold step of taking herself out of the deal before the rumors start taking the tone of truth.

Celebrities and influencers are humans, too; however, caution needs to be applied in signing business deals; there's a need to ensure that loose ends are tied, and no party is being cheated. Clever brands would love to sneak in services that weren't parts of the initial bargain, be sure to know your end or job, and stand by it.

Content created and supplied by: Thee_Amara (via Opera News )