Check-Out: Advice The Only Son Of Dr. DK Olukoya Gave To Christians All-Over The World. 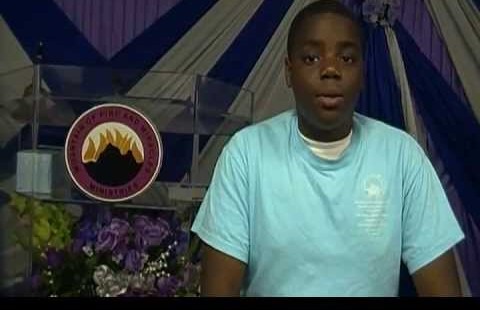 Elijah Toluwani Is the one and only son of Dr. DK Olukoya and Pastor Mrs. Shade Olukoya, Of which both Dr. DK Olukoya and wife Celebrated their birthday party as birthday mates yesterday being 15th July, 2020. However their son used these opportunity to advice Christians to continue and strife to succeed. 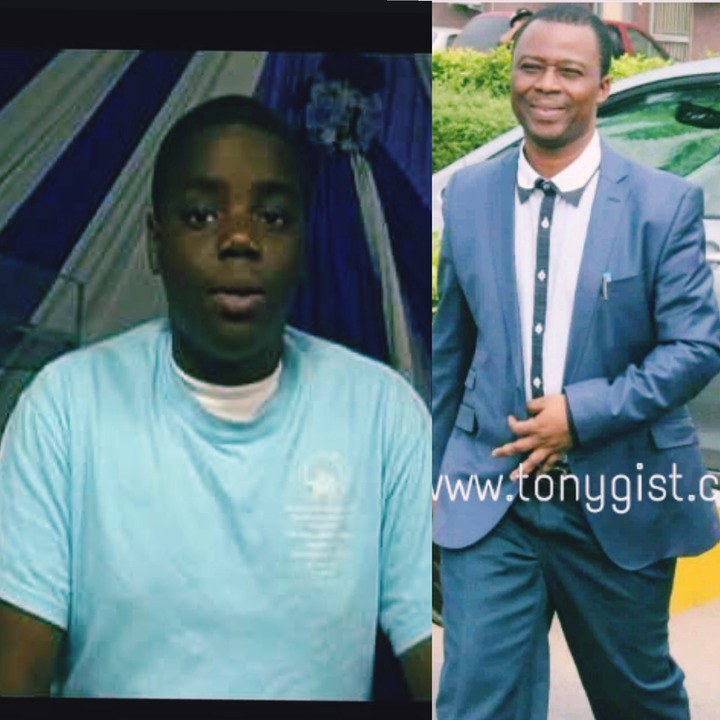 Elijah Toluwani Olukoya is not known publicly like the Father, due to the nature of family privacy Pastor Olukoya wants for his Household.

But having confirmed from a reliable source. Elijah Toluwani Olukoya took an update, of which he advised Christians to "CONFUSE THEM WITH YOUR SILENCE And Shock Them With Your Results" 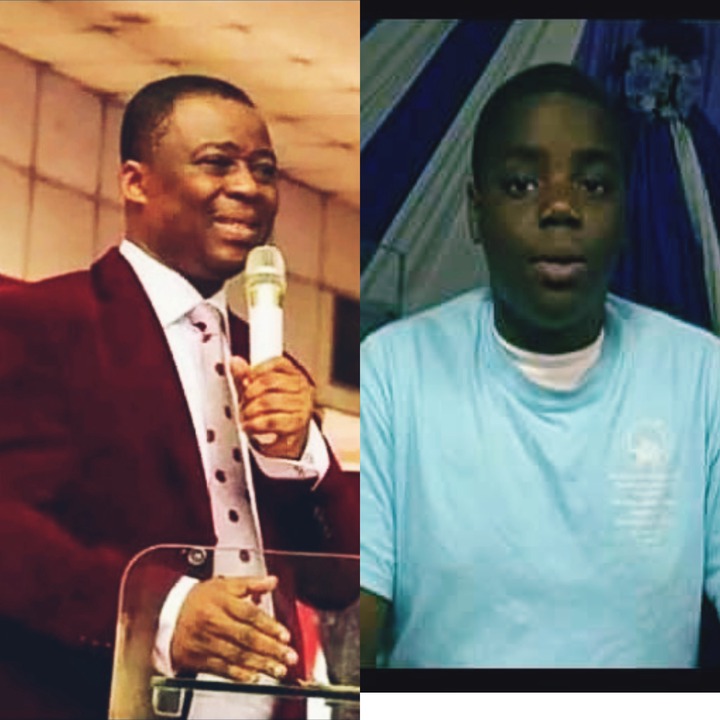 He further said "Silence is often underrated and frequently misunderstood. A French poet and dramatist, Edouard Pailleron, pointed out, “Be silent and there will always be fools to say you are weak”. When people don’t often take things with violence rather choose to be silent, others often explain their silence by simply attributing everything to weakness.

Many People are obsessed with violence. Some thinks violence is the answer to every problem.

When I asked a young boy to defined “Silence” He said silence is a complete lack of noise or sound. A situation when nobody is speaking.

Have you ever wondered why, Hunters and warriors don’t make straight movement, they sit, be silent, listen to nature and hear what others don’t.

There is no need to tell people how great you are. When you are truly great they will tell you. Let your result speak for you.

There is a lot of fake people out there talking a lot of crap about who they are and what they have accomplished but one thing you can never fake is result.

A nationalist ones said; “When you build in silence they don’t know what to attack”. Be the person that builds solidly on silence. Be one who delivers not the talker. Not the statement maker, but the result maker.

Don’t let the haters get a chance to attack you before you have done anything. Build in silence and shock them with your end result. You must know that result will come when you get your hand down and work.

Remember, the first step in teachability is learning to listen and be silent. An American writer and philosopher, Henry David Thoreau wrote “It takes two to speak the truth- One to speak and one to hear. Learn to be silent and listen more than talk. Being silent helps you to become a good listener, so as to enable you understand people better, to learn what they have learned, and to show them that we value them as individual.

As you go through each day, remember that you cant learn if you are always talking. As the old saying goes, “there is a reason you have one mouth but two ears”. Listen to others, be silent, you will learn more.

You do not need to tell everyone what you are up to or who you think you are going to be. Just show them.

Sometimes, doubters want to know what you are up to. They might want to draw you out with daring words. They want to know how far you have gone and device how to strategies to attack you and weaken your morale. Have someone said to you; are you up to nothing? Have you been challenged to prove your worth or name your accomplishments? They want to discover you. The best answer is silent; the result of your hard work will silence them with a shock.

Have you heard this expression before: “Speech is Silver, Silence is Gold”. Your actions will definitely say much than words you speak.

Learn how to work hard in silence and prove by results that your doubters are really the ones that are up to nothing.

In conclusion, never forget the old saying, “Silence is noble” that is why it is a variable seed of wisdom.

Your Ability will show in your Result

Your Work-Ethic will show in your Result.

Your Greatness will show in your Result.

Never in your Talk.