Historical Background Of The Grammy Awards 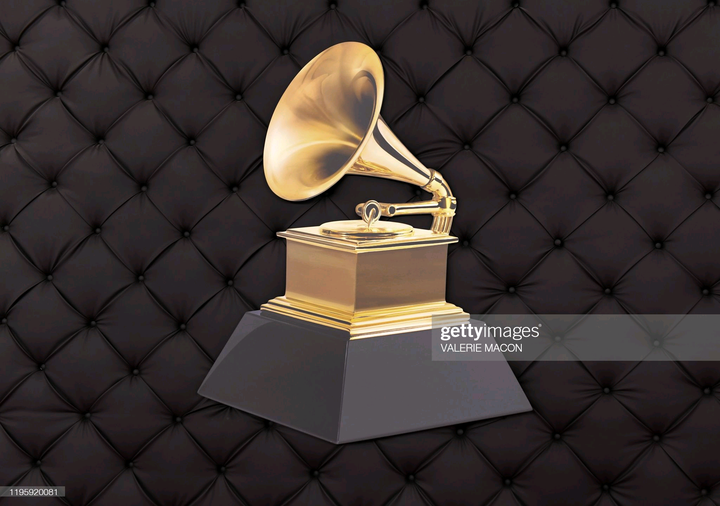 GRAMMY Awards are the most prestigious Music Award Show which is features every year. This year's GRAMMY Awards is the 63rd. This article will look at how GRAMMY Award started and some important facts about the Gramm Awards.

Grammy Awards began as The Grammophone Awards in 1958. At the time The Academy Awards then known as the Oscars, and the Emmy Awards both recognized leading artists in Film and Television, but there was no such musical equivalent. A renewed interest music and recording industry in the 1950s led to the creation of The GRAMMY Awards as a way to honour most talented composers, song writers and musicians..

The number of categories and GRAMMY's awarded has fluctuated because more categories have been added and some have been retired. The very first GRAMMY Awards included event included just 28 categories while in 2019, there were 84 categories presented which included the following series:

The record of the most Awards won in a lifetime is held by Georg Solti,.a Hungarian-British Conductor who was a music director of the Chicago Symphony Orhestra for twenty two years. He won 31 GRAMMY Awards out of 74 nominations and was awarded the first Grammy Trustees Award in 1967 and Grammy Lifetime Achievement in 1996.

The Ranking of Artists with most Grammy Awards is as follows:

This is a brief historical background of the Grammy Awards, I hope it offers a little more information than you have known before.

Content created and supplied by: Sheegay-74 (via Opera News )