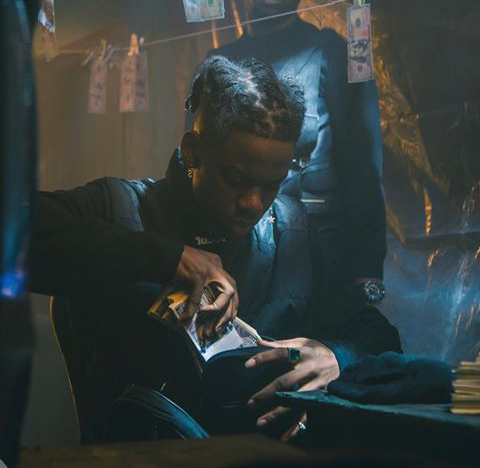 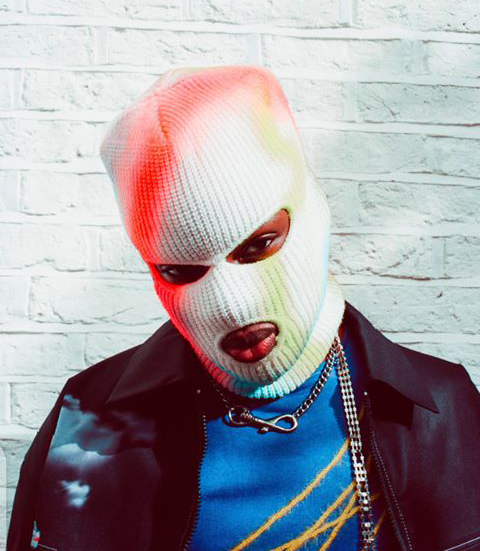 Divine Ikubor (born 1 May 2000), known professionally as Rema, is a Nigerian singer and rapper. In 2019, he signed a record deal with Jonzing World, a subsidiary of Mavin Records. He rose to prominence with the release of the song "Iron Man", which appeared on Barack Obama 's 2019 summer playlist.

Accompanied by his rise to stardom Rema's career has been filled with lots of criticism. Both about his style of music and his lifestyle.

Here are some reasons why I think Rema should get more credit than he is being given right now.

1. His Unique Style Of Music;

Rema is one of the youngest musicians and we all would agree that he has tried to introduce "Trap Music" to Nigeria. Fans may be neglecting the fact that Rema in one of the few musicians who is trying to think outside the box in the music industry today.

Most upcoming musicians see following the footsteps of others before them as the best way to venture into a successful music career. Rema is the only one would has been able to bring up his own style.

After the release of songs like "Dumebi" and "Ironman". It must have been noticed that Rema had released a lot of freestyles like "Boulevard", " Trap Out The Submarine" and he also has an EP for freestyles called the "Freestyle EP".

2. He Is A Very Hardworking Artist;

It would be interesting to let you know that Rema hasn't featured anybody on any of he's hit songs. Songs like "Dumebi"(which was actually a freestyle), "Bad Commando", "Lady" and "Ironman" where sung by he alone . Though Rema's writing skills are far from perfect, they have still been able to give him and the world hit songs. And besides being just 20 years of age, Rema still has a long way to go and a lot of experience he would get in the future.

3. Too Much Is Expected Of Him;

This may sound very stupid but I believe it is one of the reasons that Rema is often criticised. Due to the way Rema was hyped by Mavin Records, the fans might have expected an artist larger than life and ended up being disappointed by Rema. Forgetting that Rema is still so young and that some of the top musicians today had not attained as much success as Rema has when they were his age.

I think Rema has done what so many top musicians today could not do when they were his age and he therefore deserves more credit.

Do you think Rema is overrated or underrated.

Content created and supplied by: As_e_deh_hot (via Opera News )