Between Actress Genevieve Nnaji And Ifedioku The Pretty Girl Who Is More Beautiful?

By RealTalkz (self media writer) | 2 years ago

The unique thing about classifying beauty is that it is usually subjective and beauty do lie in the eyes of the beholder.

A person that could represent an epitome of beauty for someone could just have normal good looks for another person.

So while we have established the fact that everyone classifies beauty in their own way, we would be looking at two distinct beauties today. It would be a match between the classic and the latest.

We would be looking at a fun comparison between the forever young Genevieve Nnaji and the latest natural beauty in town, Ifedioku from Umuahia. 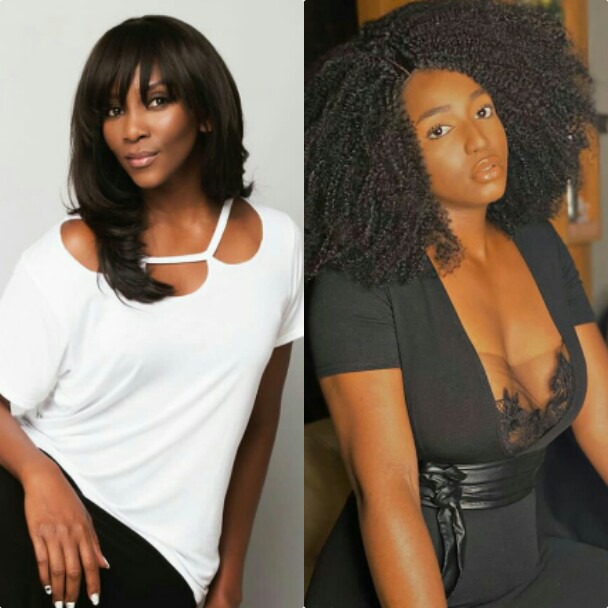 These two women are very different but they have a few things in common that one could point out.

One, they about both natural beauties. It is true that with a little bit of makeup these women would look magical and absolutely gorgeous, but with no makeup in their face, they become a true beauty to behold. 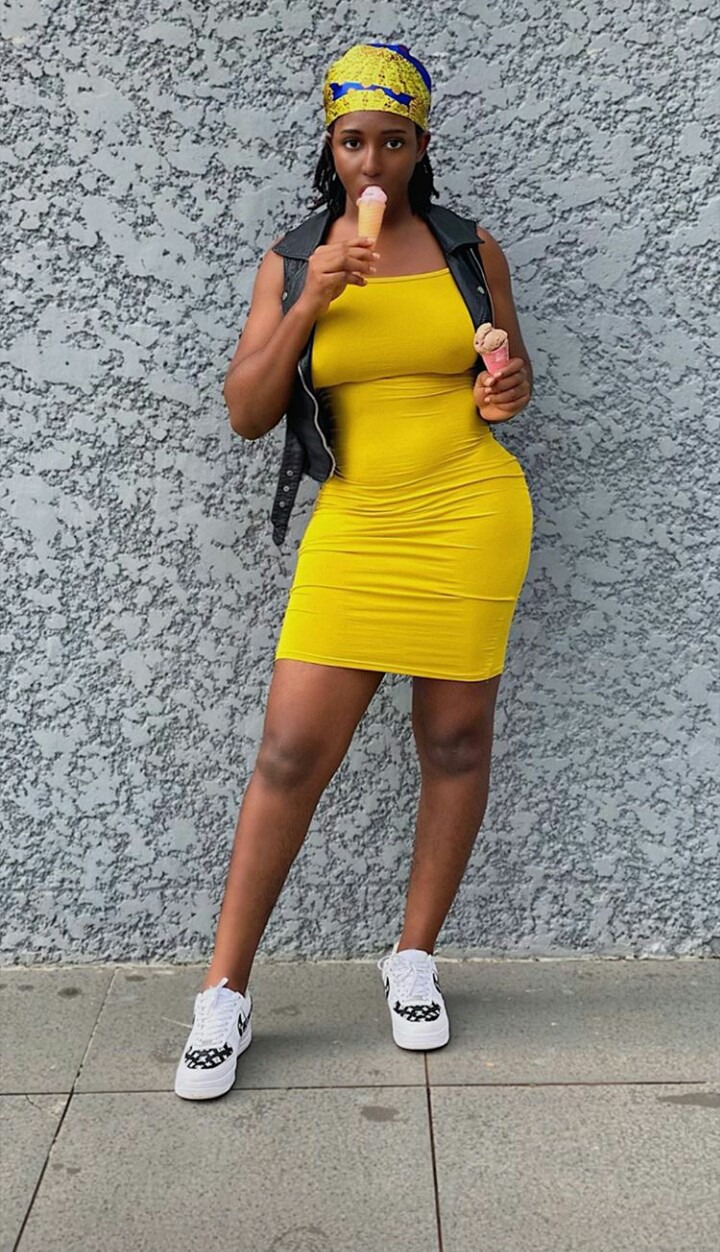 Second, they both cherish their dark skin color and show pride in it. Their skin glows without much skin care and Ifedioku have even said she just uses Vaseline as her cream. We understand Genevieve is already a super star with numerous loyal fans and Ifedioku is just a beautiful girl from Umuahia for now. However, these two are very beautiful women whose natural beauty should be appreciated. 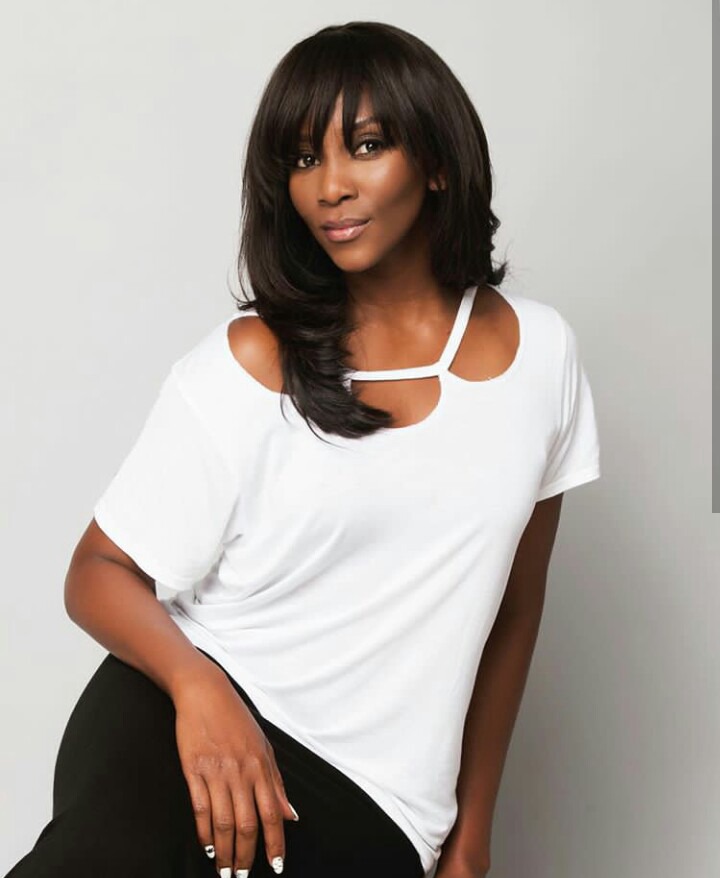 Genevieve Nnaji, born 3 May 1979 is a multi award winning Nigerian actress, producer, and director. She won the Africa Movie Academy Award for Best Actress in a Leading Role in 2005, making her the first actor to win the award.

In 2011, she was honoured as a Member of the Order of the Federal Republic by the Nigerian government for her contributions to Nollywood.

Her directorial debut movie, Lionheart, is the first Netflix Original from Nigeria, and first Nigerian submission for the Oscars. The movie was disqualified for having most of its dialogue in English. However, in an article published by Culture writer and multiculturalism scholar, Kovie Biakolo , she criticized the Oscar board for allowing the nominations of British movies that were not done English, which invariably is the Country's main language but did so in the case of Nigeria whose cultural diversity could be confounding yet true.

Nnaji has featured in several commercials, include for Pronto (beverage) and Omo detergent.

In 2004, she became the "Face of Lux " in Nigeria, in a very lucrative sponsorship deal. In 2008, Nnaji launched the clothing line "St. Genevieve", which donates its proceeds to charity. In May 2010, she was appointed to be the official "Face of MUD " in Nigeria.

See more pictures of the classy beauty below. 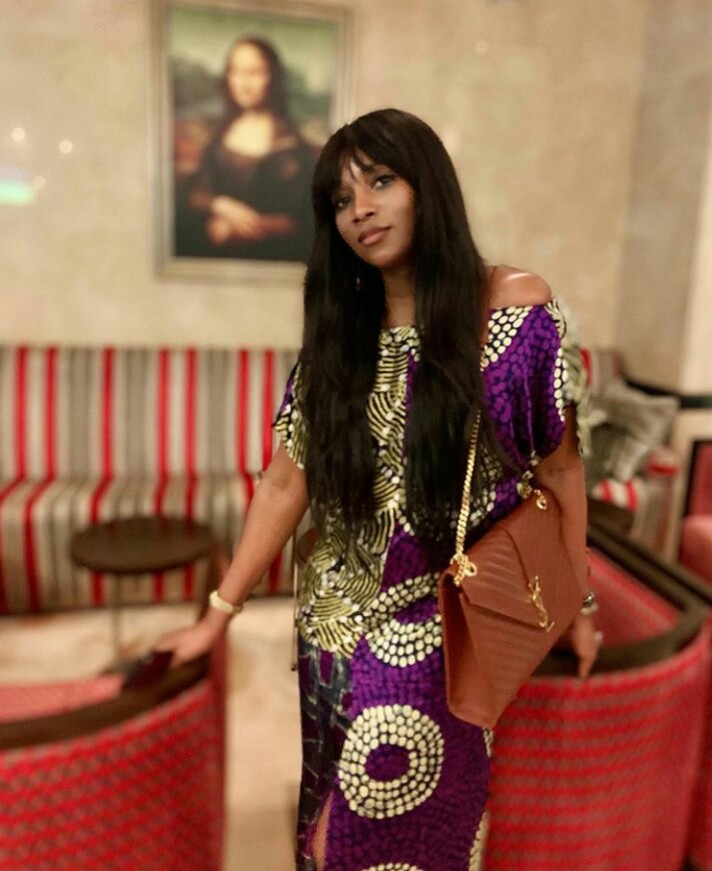 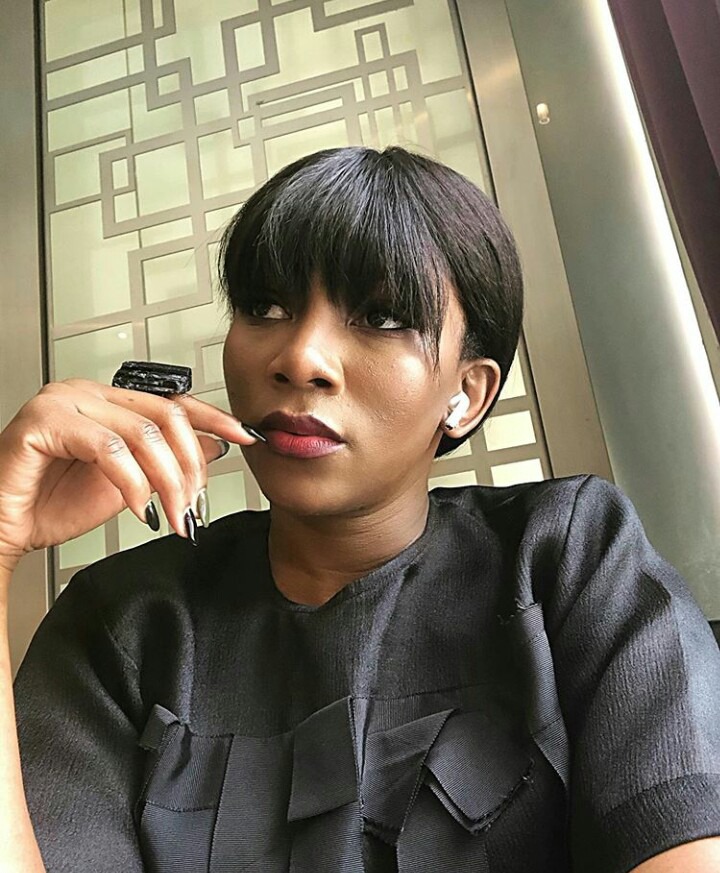 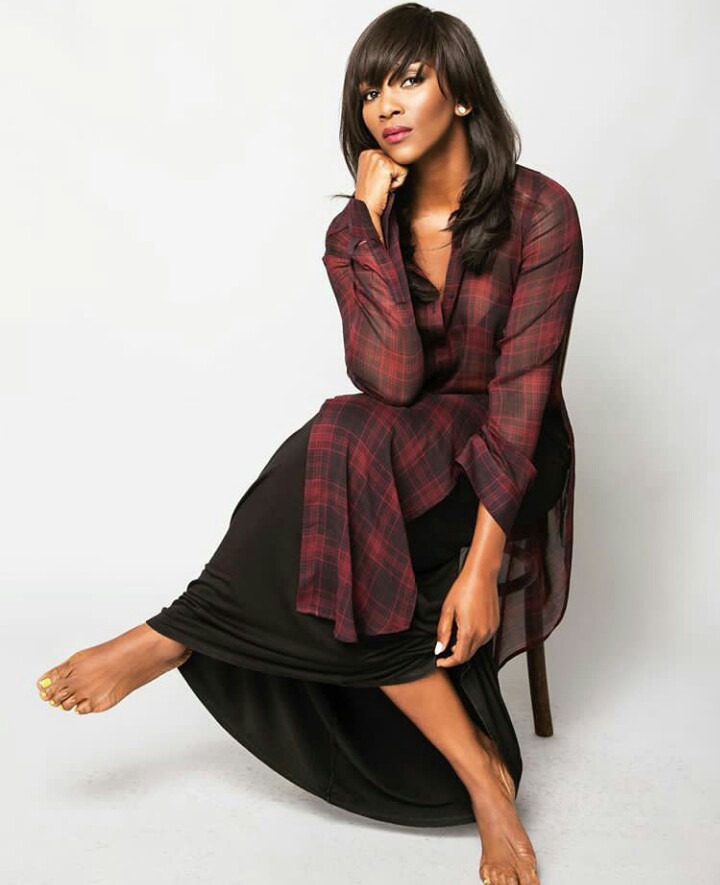 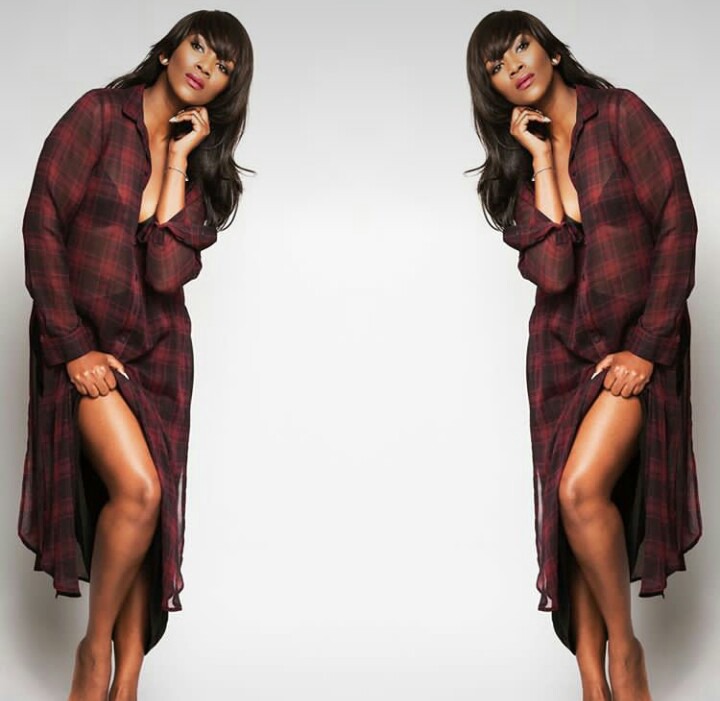 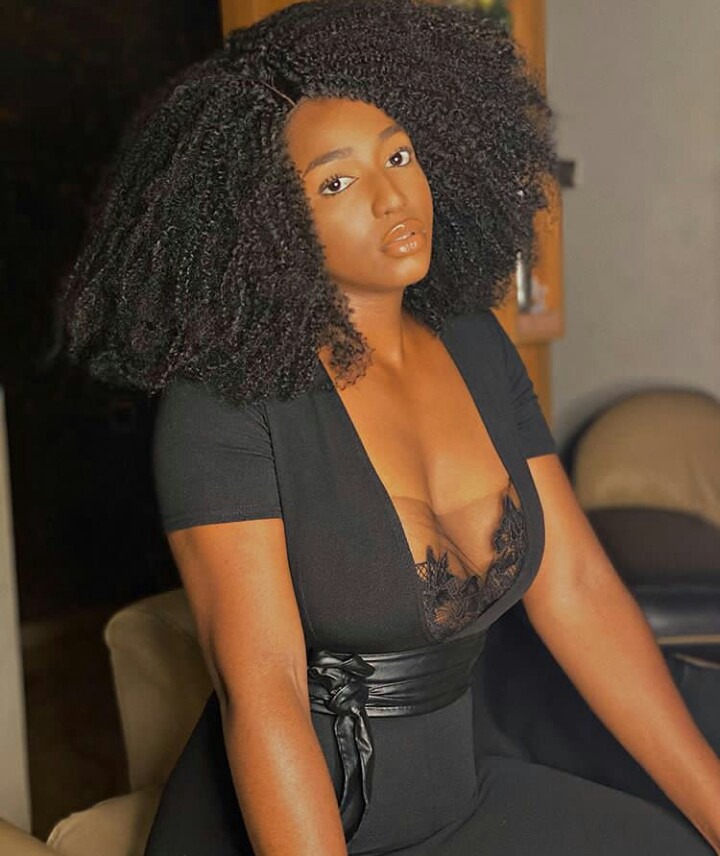 Ifedioku is the new girl in the block, she is not an actress or entertainer but she has a love for art which she shows through her creative pictures.

She is not the perfect skinny model size but she is proud of her natural body type and her natural looks. She is also quite intelligent as she is currently studying optometry in the university.

Check out more photos of this natural beauty below. 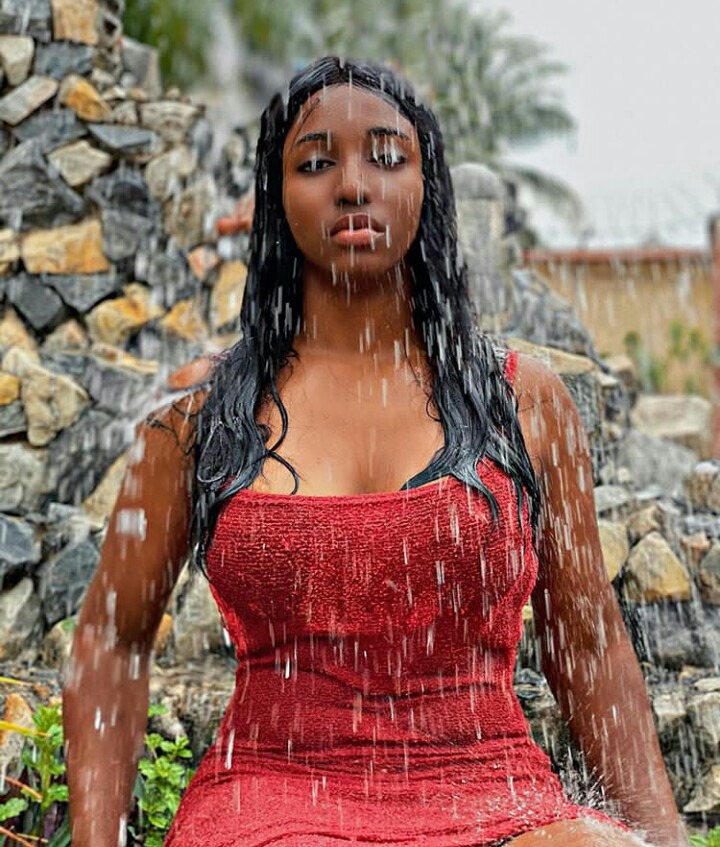 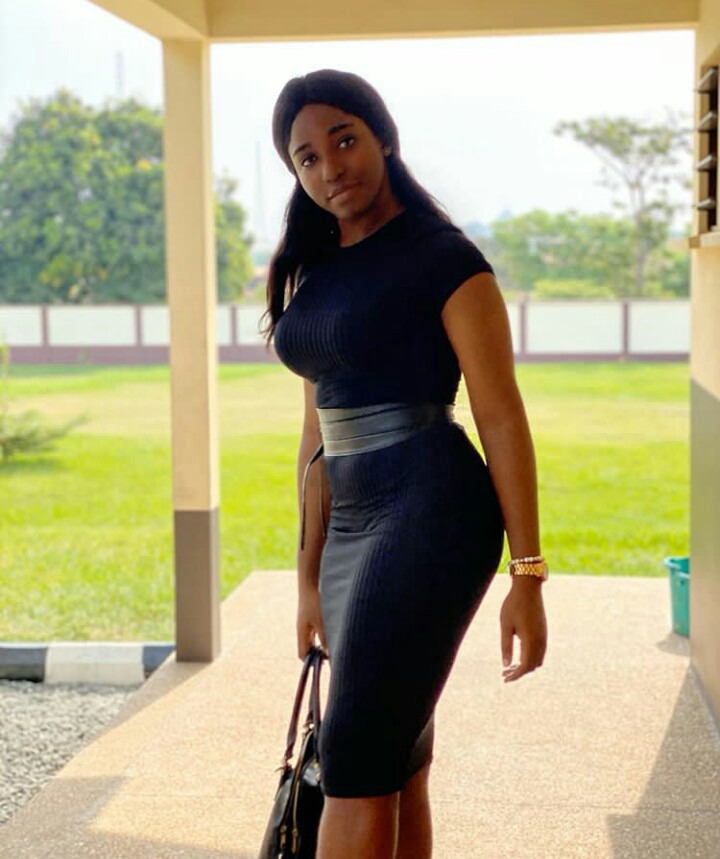 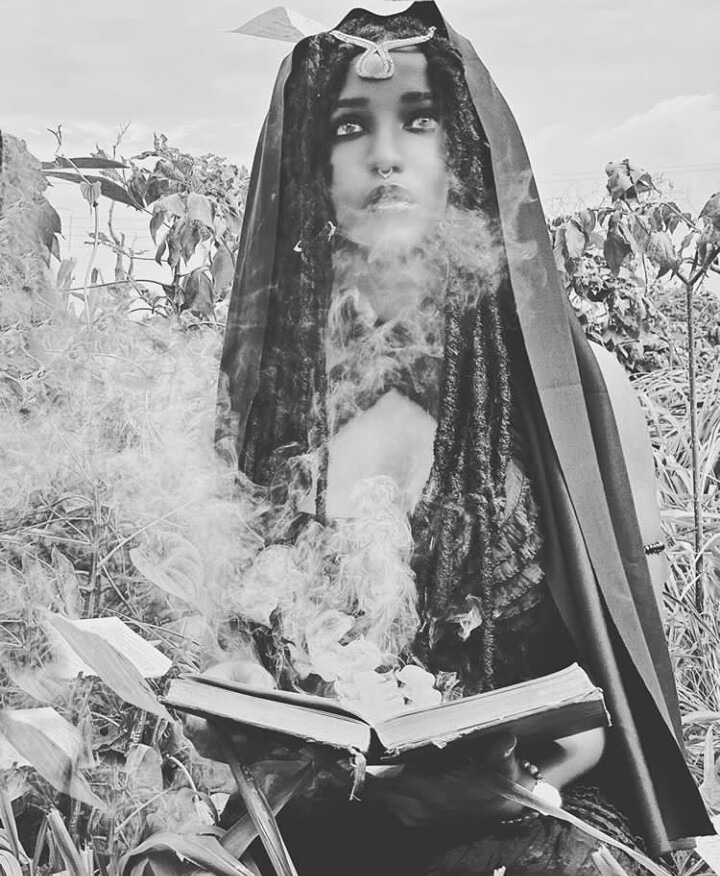 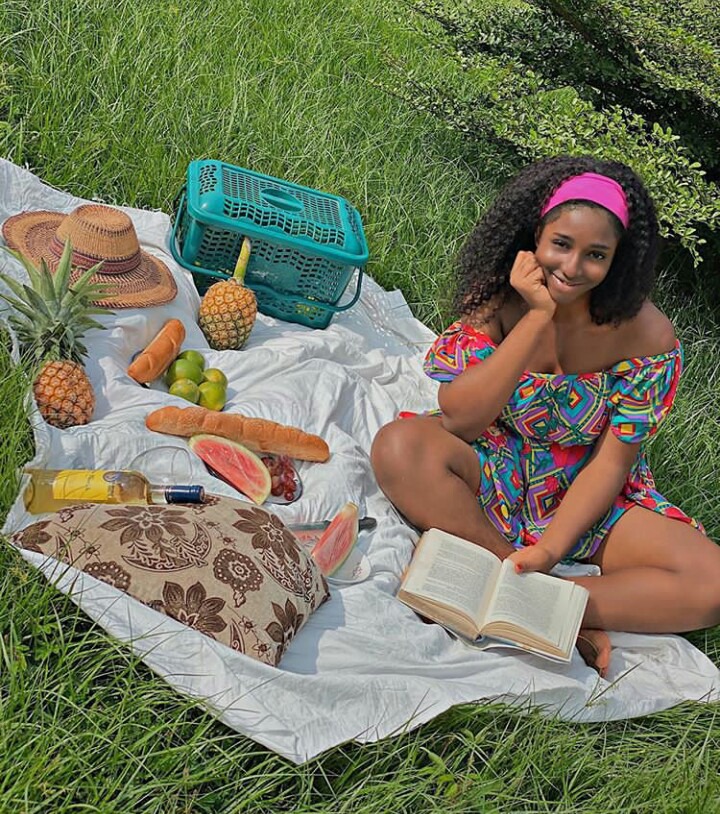 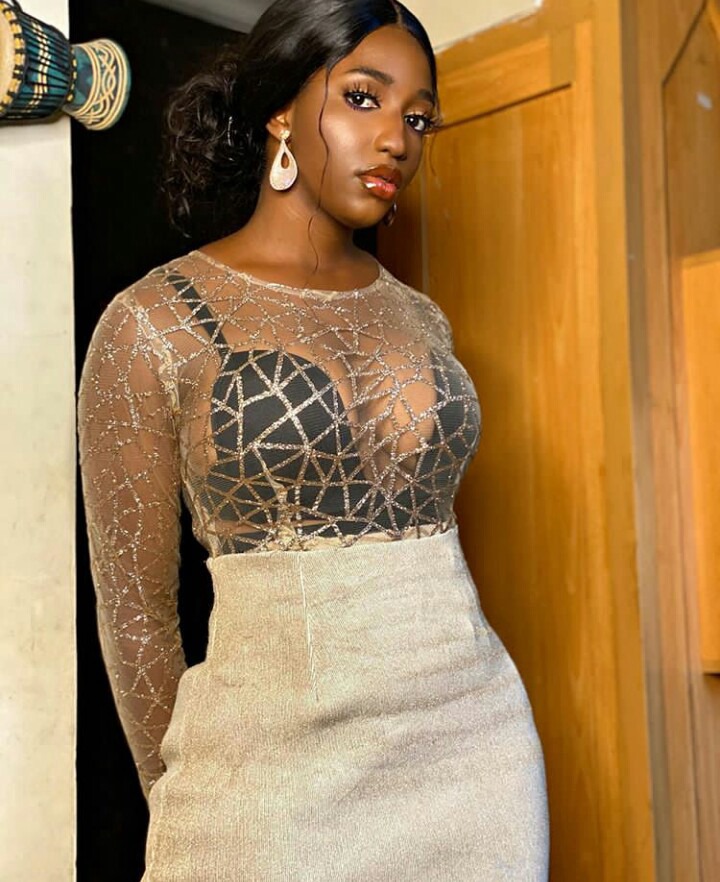 So while this is not to compare two unique people in a bad way, it is just a fun topic on who we think is more beautiful.

They are both beautiful women, special in their own way.

So who would you pick as the most beautiful?

Content created and supplied by: RealTalkz (via Opera News )