By Fr4ncesc (self media writer) | 9 months ago

Chinedu Okoli who is popularly known as Flavour is a popular Nigerian singer, song writer and record executive. Flavour have been active in the Nigerian music industry since 2005, he has released several hit songs and music videos, below are some beautiful ladies who have worked for him as a video vixen. Dilish Matthew is a Namibian model and entrepreneur, she became popular after she emerged as the winner of Big Brother Africa in 2013, she won three hundred thousand dollars in the reality t.v show. After winning Big Brother Africa, Dilish appeared in the music video of Flavour as a video vixen, the title of the song she appeared in is "Ikwokrikwo". 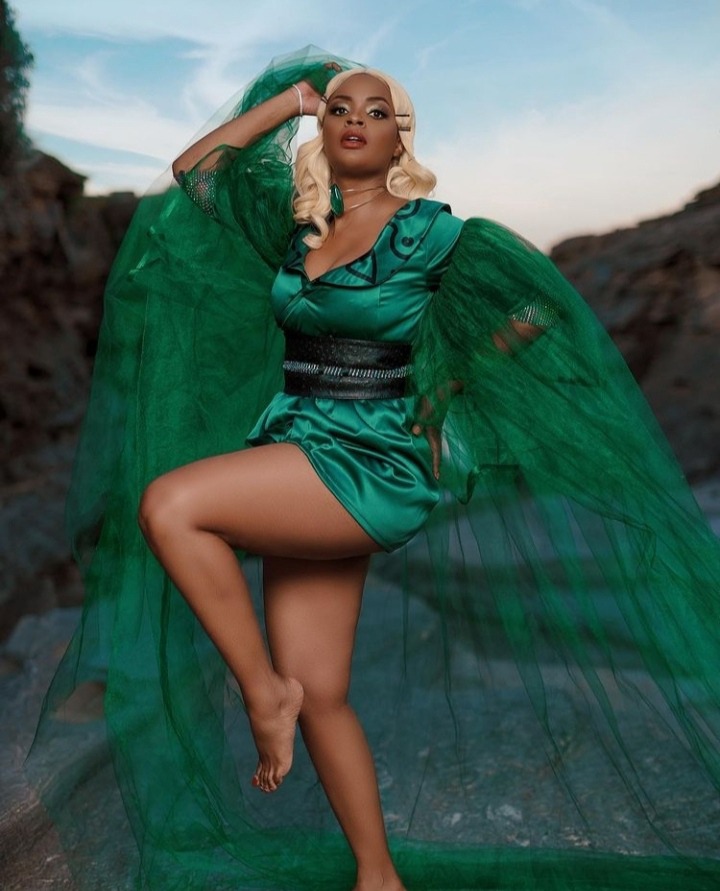 In 2016 Flavour released the music video of his song which is titled "Obianuju", the video trended on social media because of the beautiful lady who worked for Flavour as a video vixen, the name of the lady is Alisha Berry, she is an American model. 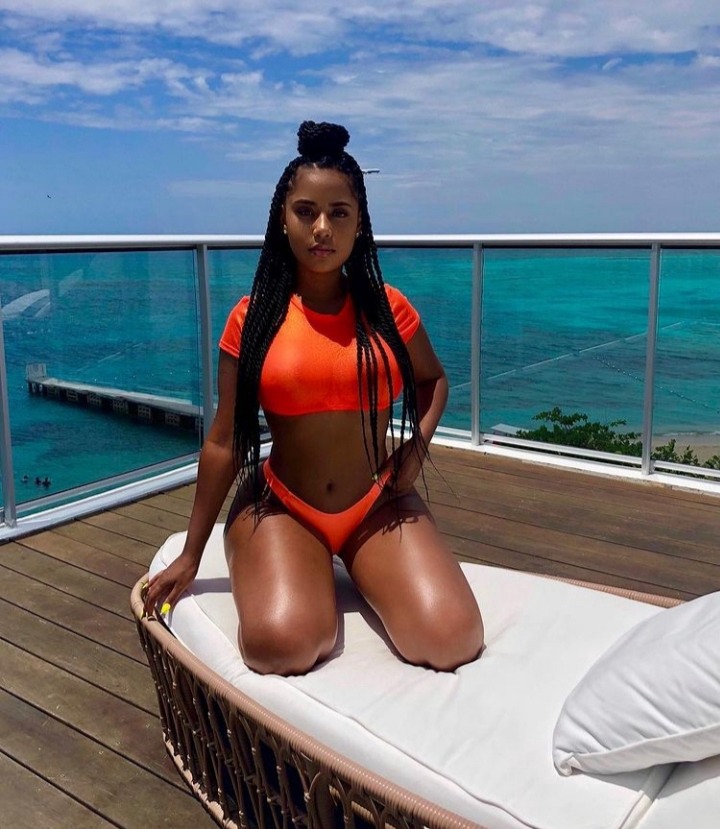 Anna Banner is a Nigerian model and actress, she was crowned as the most beautiful girl in Nigeria in 2013, she also represented Nigeria at the 2013 miss world pageant. Anna Banner and Flavour were dating a couple of years ago, she worked as a video vixen for him in 2015, the title of the music video she appeared in is "Golibe", the video was directed by Clarence Peters. 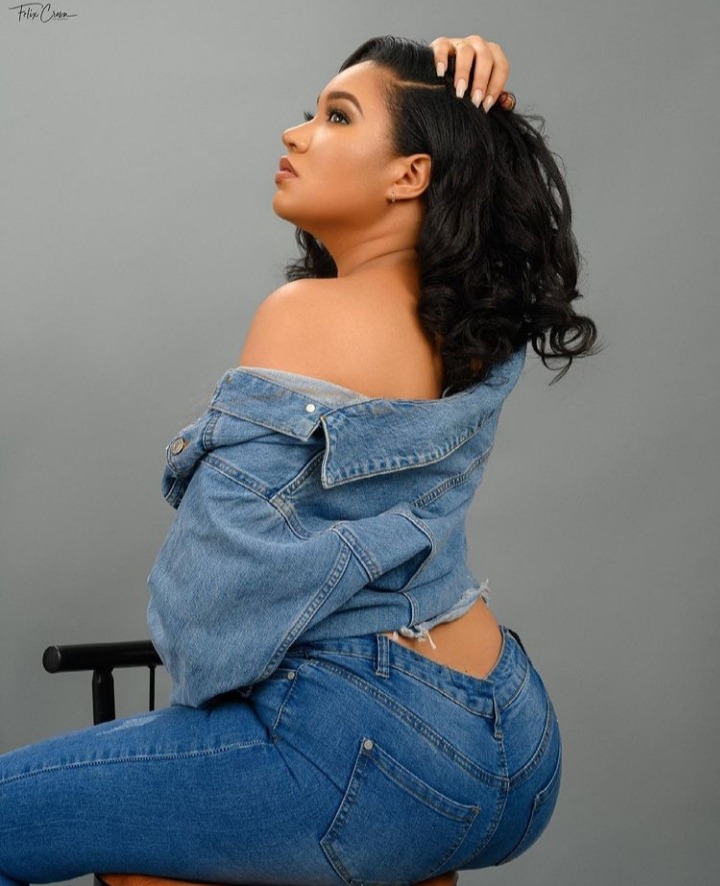 Tell us which of the music video is your favourite in the comment section.