See the things you don't know about these International Gospel singers, Travis Greene, and more

By Tolanny (self media writer) | 1 year ago

These International Gospel musicians am about to mention are Nigerians favorite. Their songs are cherished by most Nigerian christain. 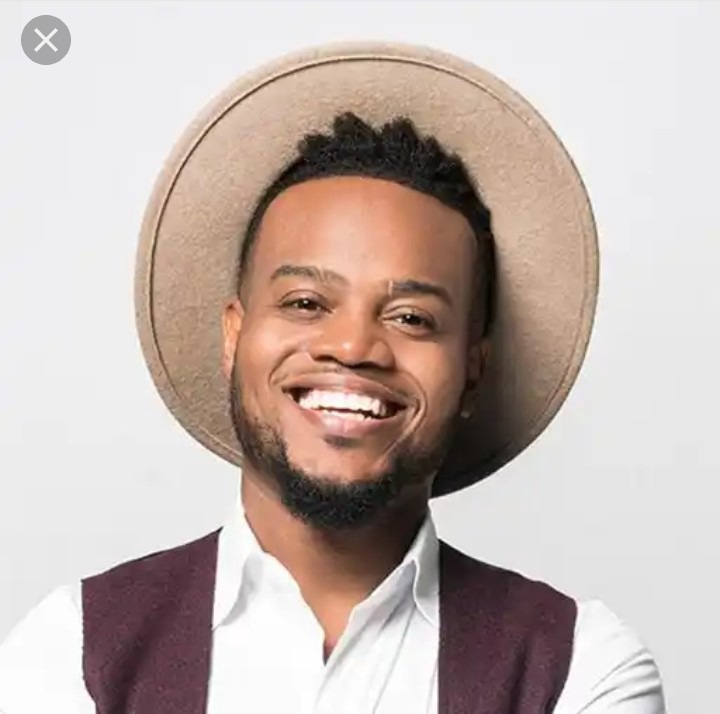 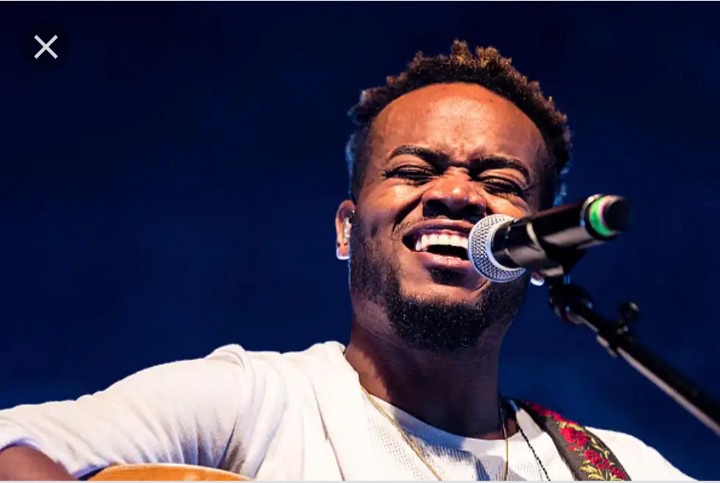 Travis Montorius Greene is an American gospel musician. He began his music career in 2007. He is a renowned gospel singer and a pastor. He once said that the best decision he has ever made was marrying his wife. 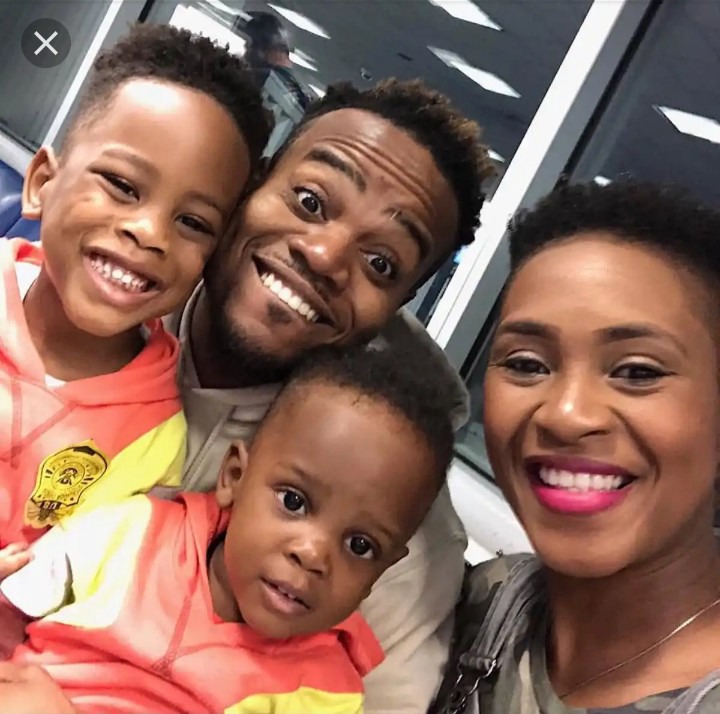 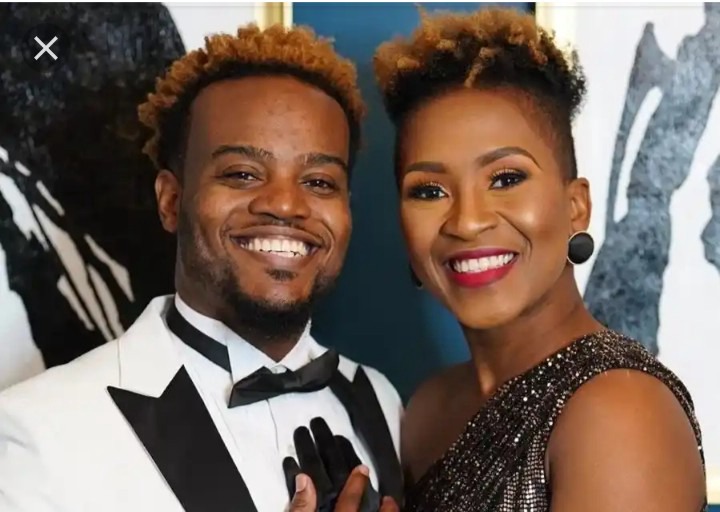 He is married to a Ghanaian, Abenaa Adansi Gyamfi Greene. He is best known as a national recording artist, and worship director. He was featured by Tim Goddfery in the popularly known song, Nara. He is also a Fashionista, he is always looking good. His net worth presently can be estimated to $ 2 million. 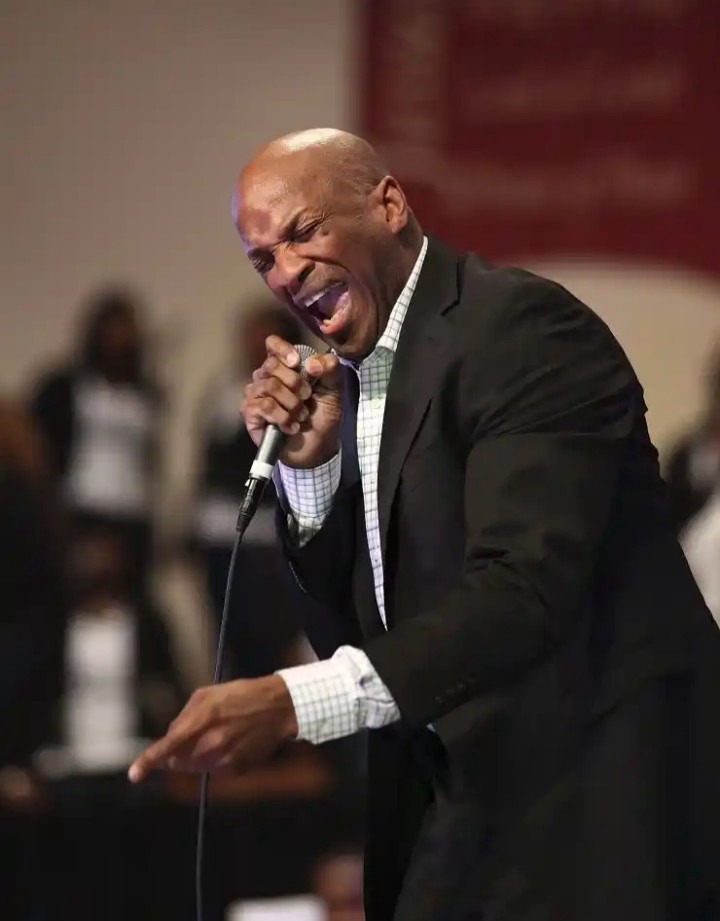 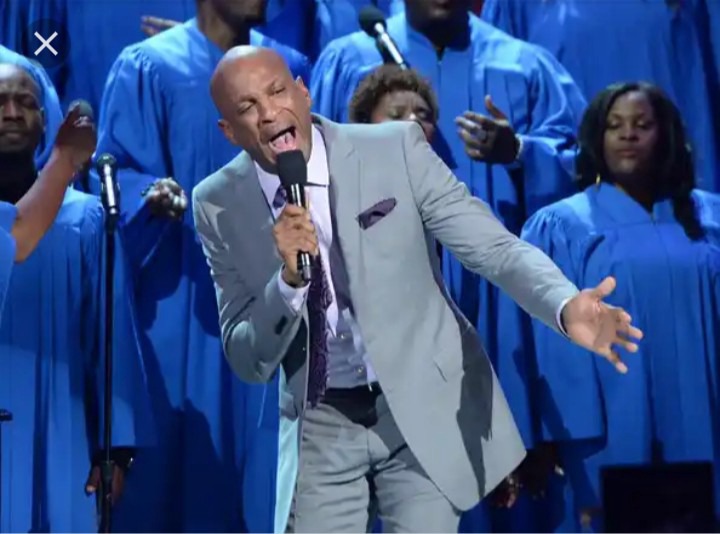 Donald Andrew McClurkin is fondly called Donnie. He is an American gospel singer and minister. He has won many Awards including three Grammy Awards. He was a former Gay before he finally announced that God has cured him from the curse of homosexuality, he explained that he was able to overcome the " curse" with the help of God and prayer. He confessed that he was molested by his uncle when he was just a young boy, that his first sexual relationship was with a man. 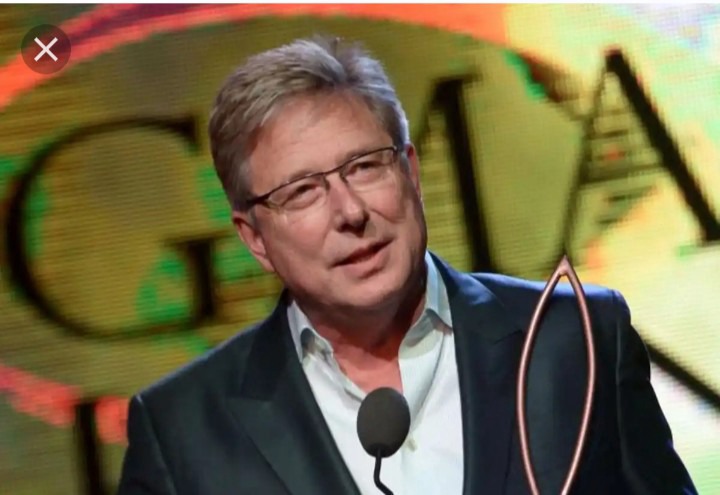 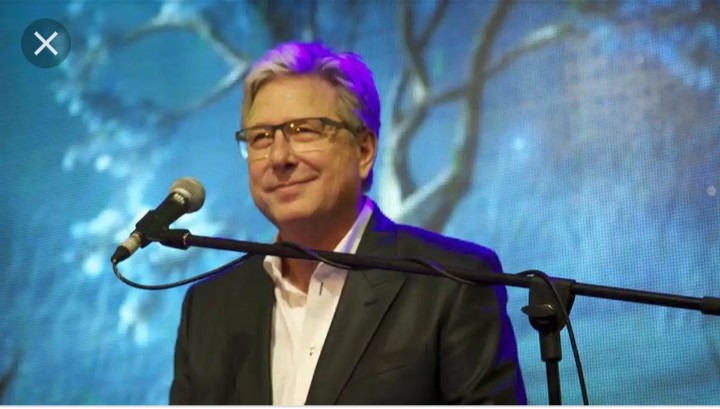 Don meon is an American singer, song writer, music producer, and he is also a pastor. He is a song writer for several artist and he helped Launched many careers including Hillsong United. Don Moen has won six dove awards. He has a net worth of $ 30 million.

Content created and supplied by: Tolanny (via Opera News )