King Of Hearts Fans: Meet Roshni's Mother And See Her Stunning Pictures Without Her Saree Attires

Bollywood Movies industry is filled with beautiful, handsome, talented and versatile actors who are committed to entertaining viewers with thrilling movies. Zee World Tv is one of the best TV channels that shows many interesting Bollywood movies and series. This channel has many viewers all over the world especially African countries including Nigeria. 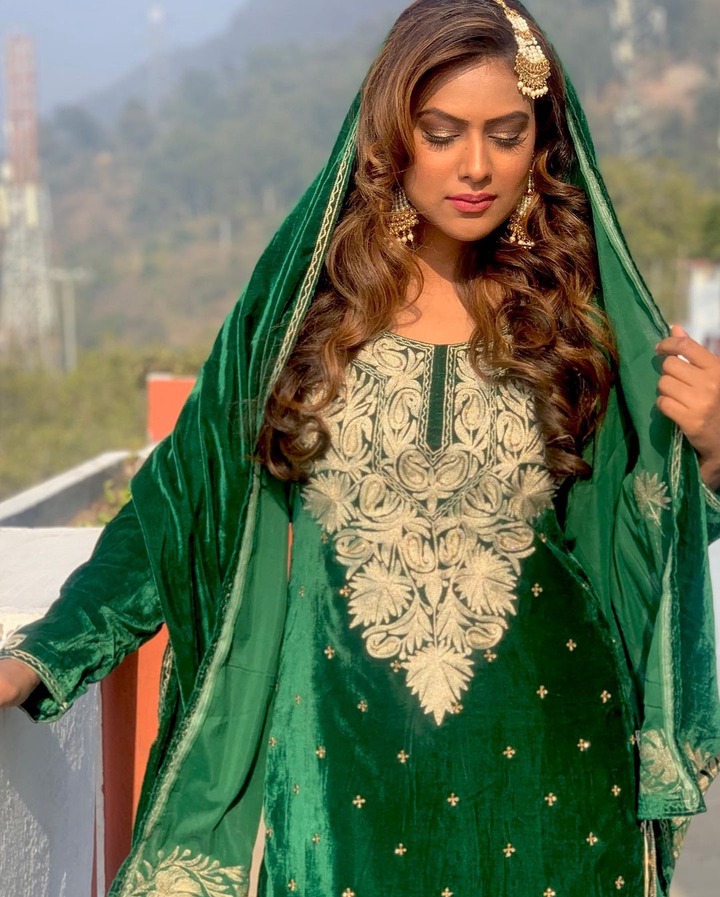 King Of Hearts is one of the popular and interesting series on Zeeworld mixed with drama and comedy. One of the beautiful and talented actresses in the series is Nia Sharma, she played the of Roshni. In the movie Roshni and Siddharth were lovers whose relationship was not supported by Roshni's mother, but despite the differences in the family and her mother's opposition they eventually got married. 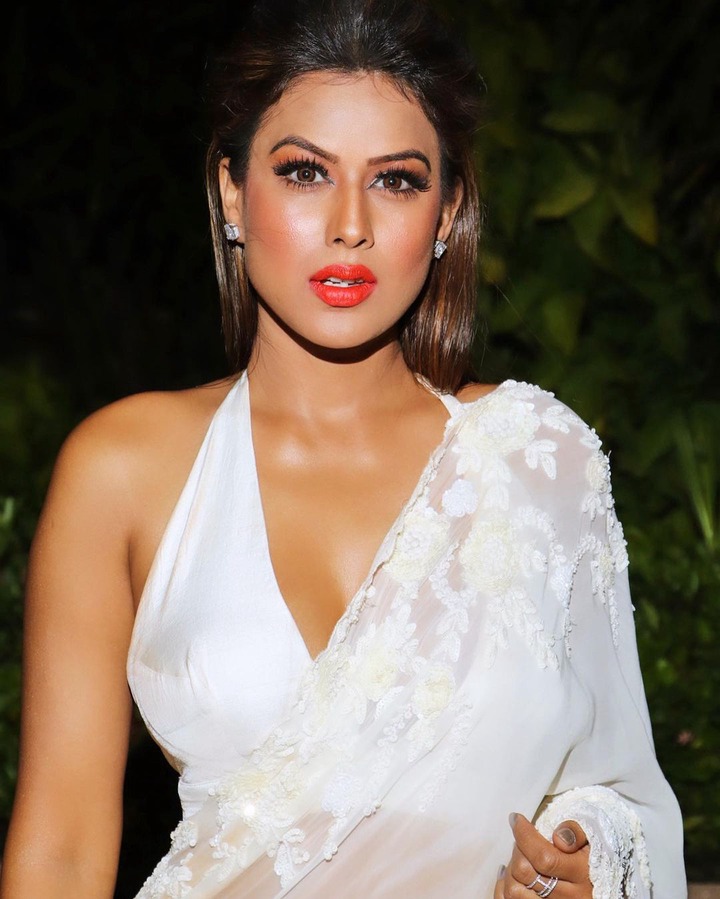 Not all viewers of this series have seen her lovely picture without her saree attire and have seen her biological mother, whom she shares a striking resemblance with. If you haven't too, this article will give and show you everything you need to know about her. 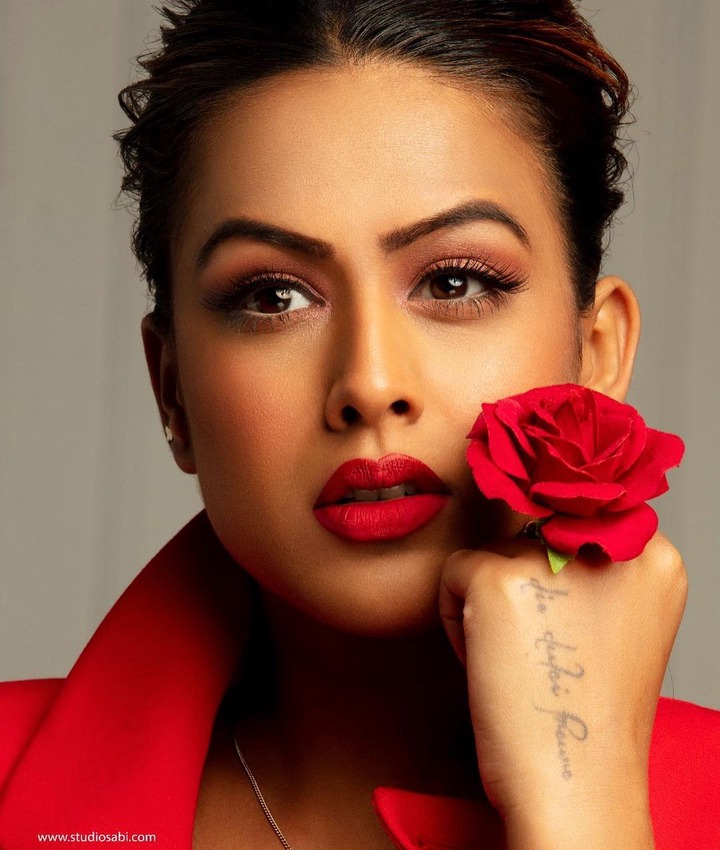 Neha Sharma also known as Nia Sharma is a popular, beautiful and talented Indian actress and model. She was born in Delhi, India, on 17th September, 1990 and presently 30 years old. 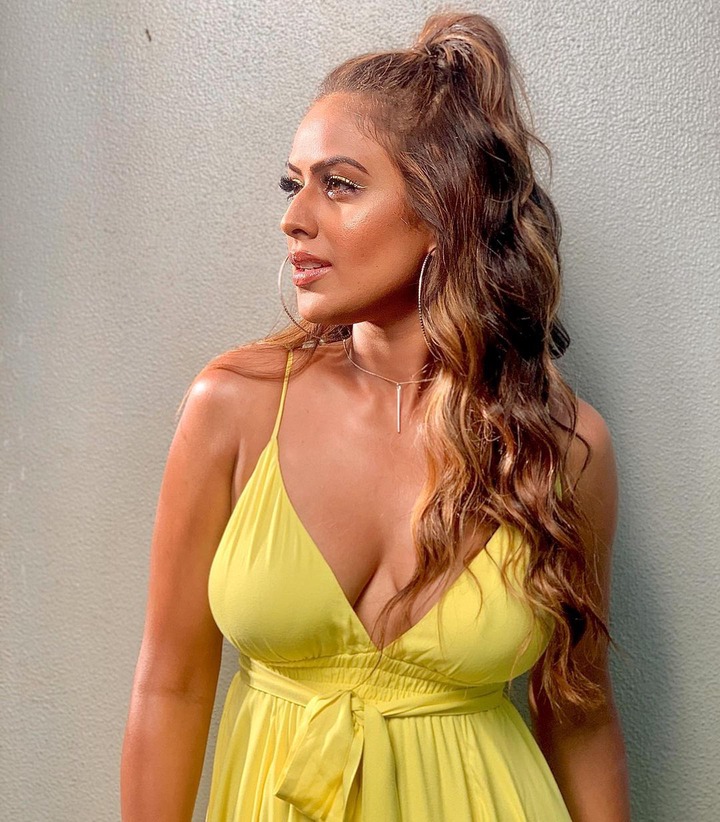 In 2010, Sharma started her career in acting with Star Plus's Kaali - Ek Agnipariksha where she acted the role of Anu. She became more popular after she acted the role Roshni in the TV series titled "King Of Hearts". She has featured in several other movies like: Behenein, Starlite, Jamai Raja, Pavitra Rishta, Comedy Nights Bachao, Bhaag Bakool Bhaagand more. 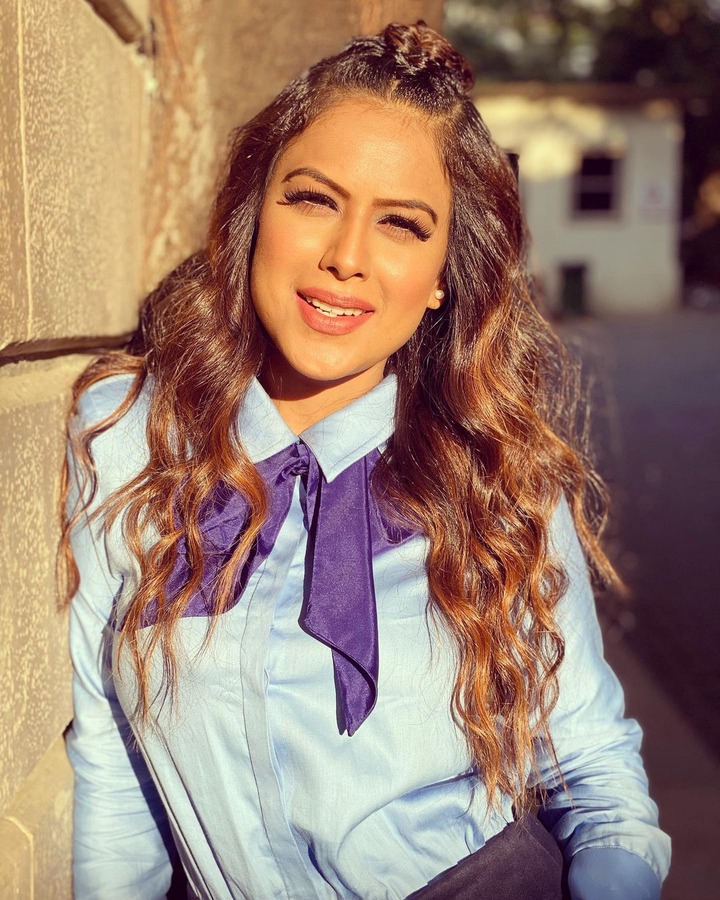 Roshni has been nominated and won many awards for her handwork in movies like the 2021 ITAA Award for best actress and more. 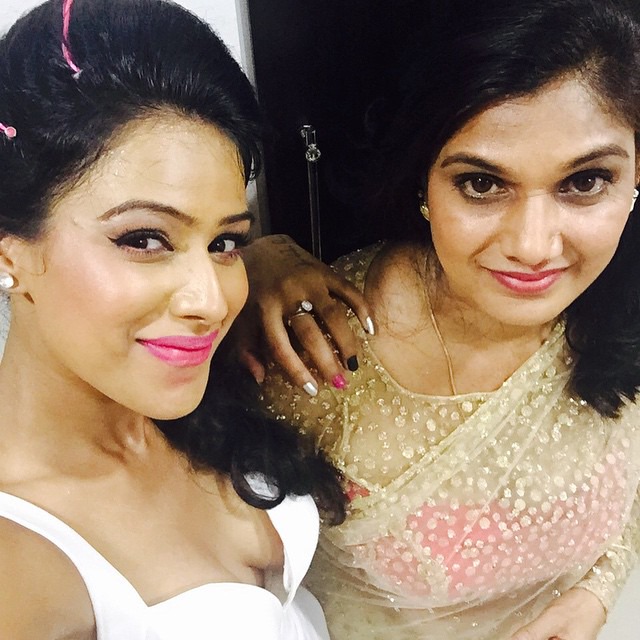 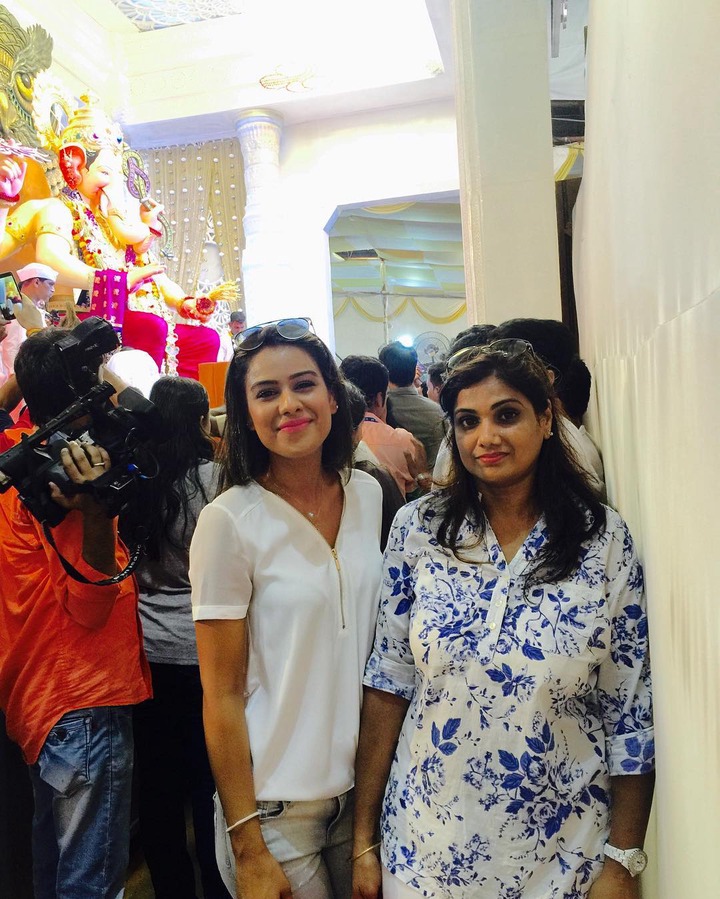 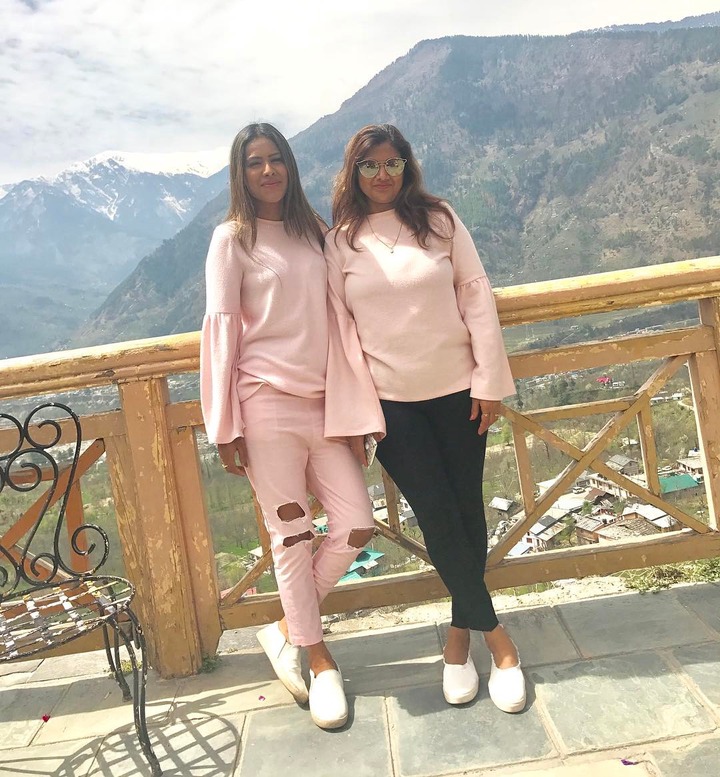 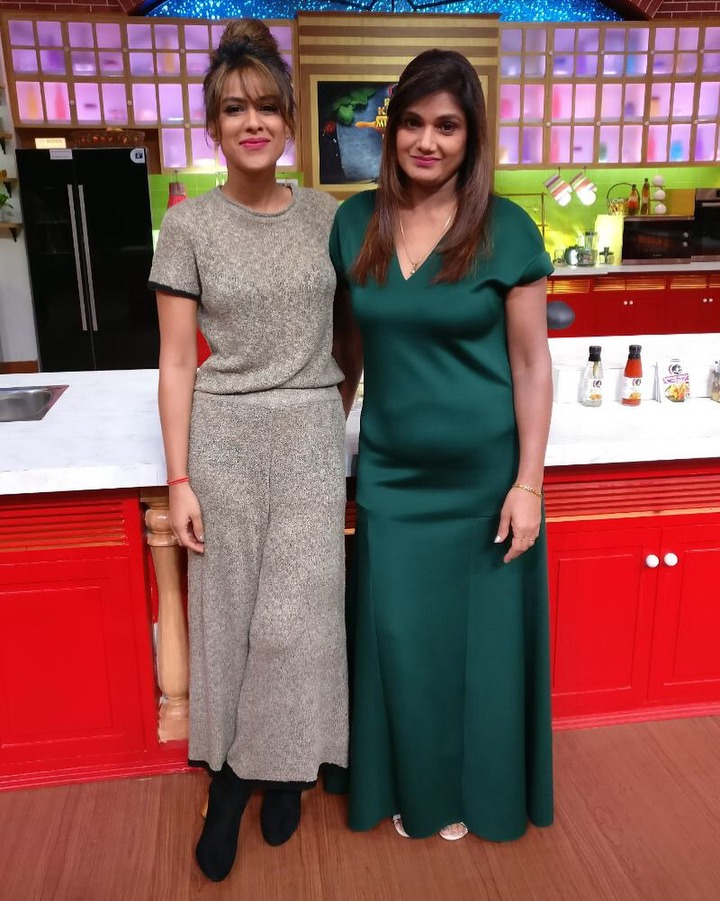 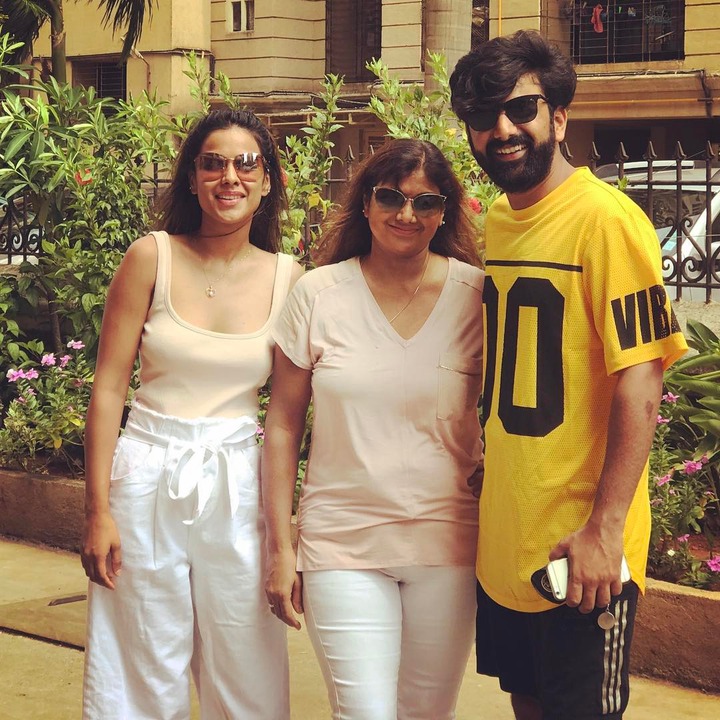 More of her stunning pictures 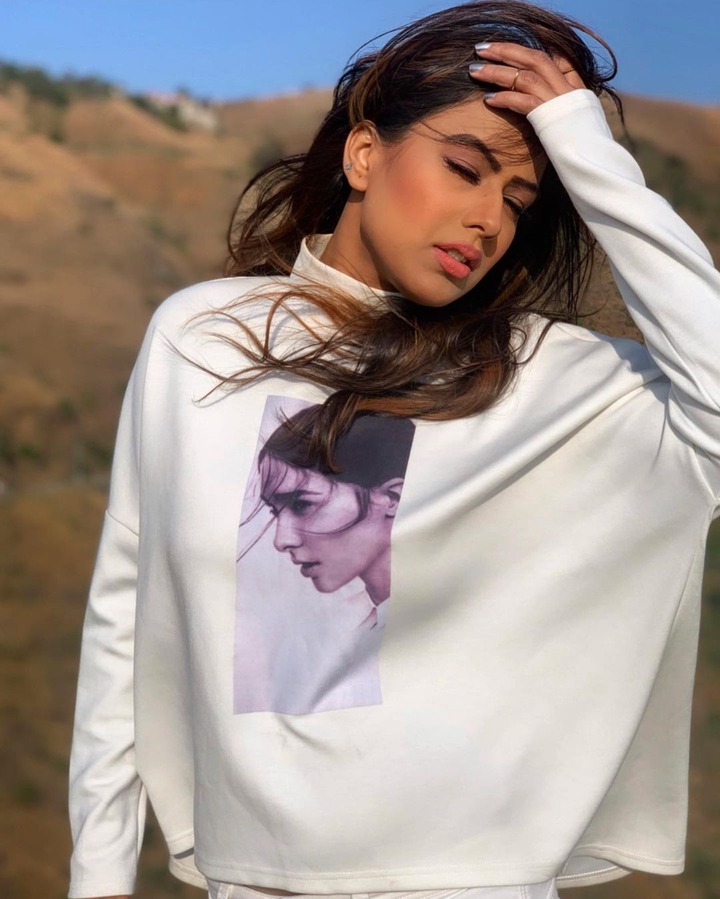 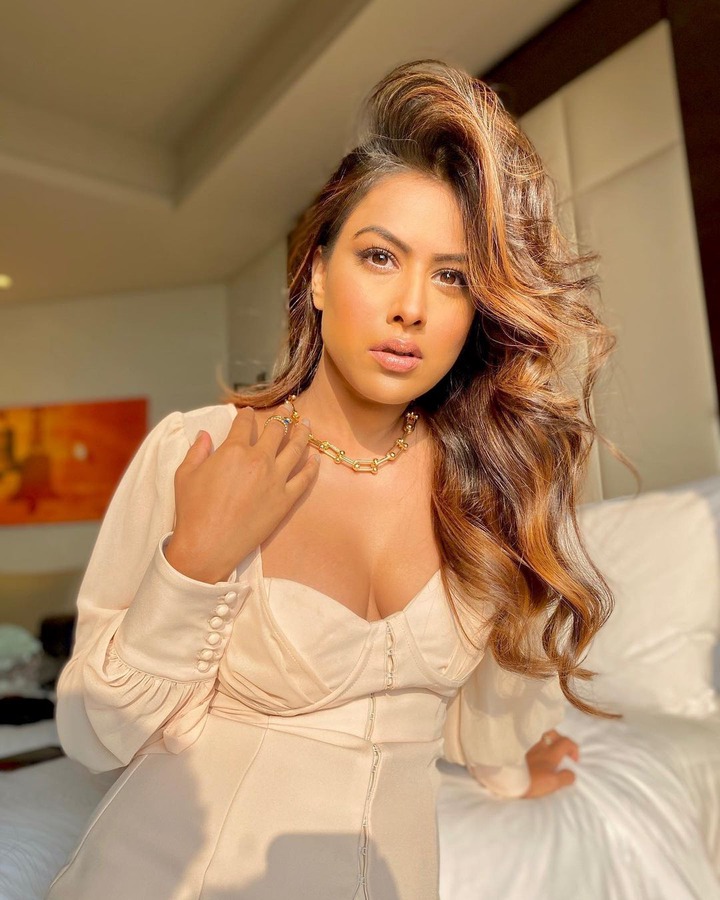 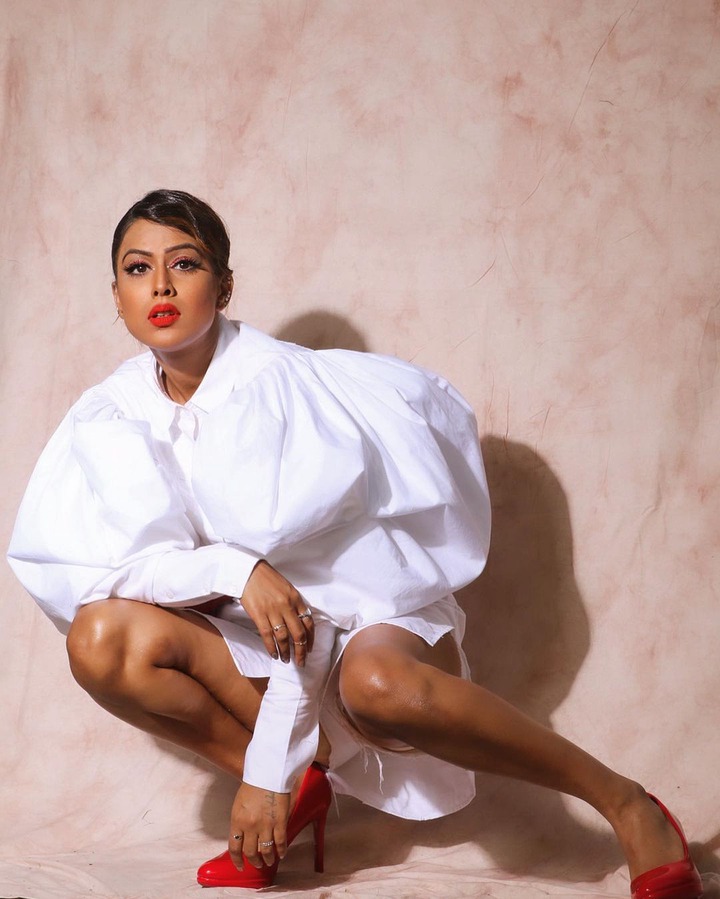 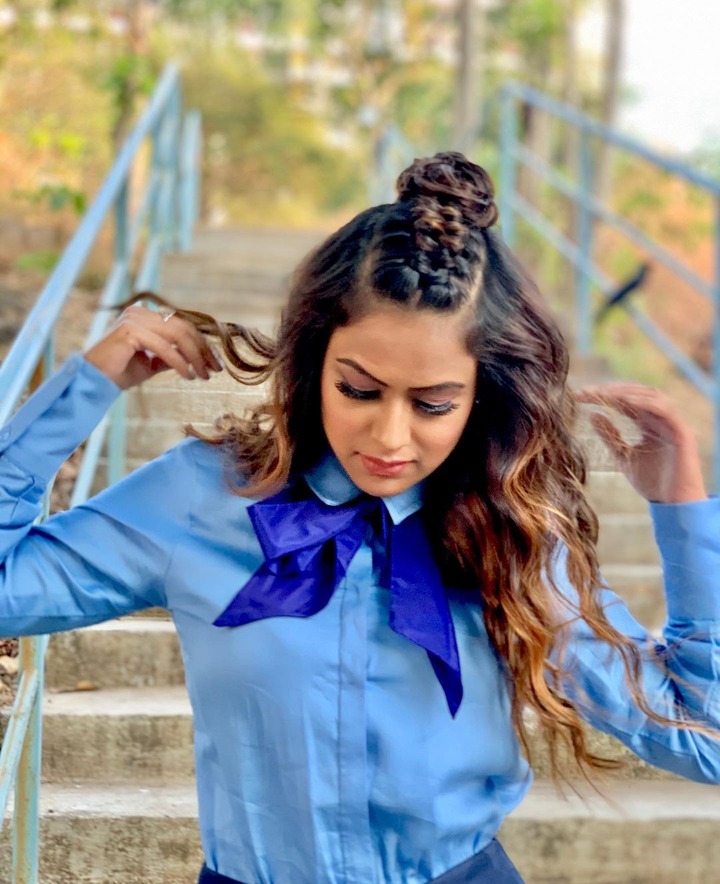 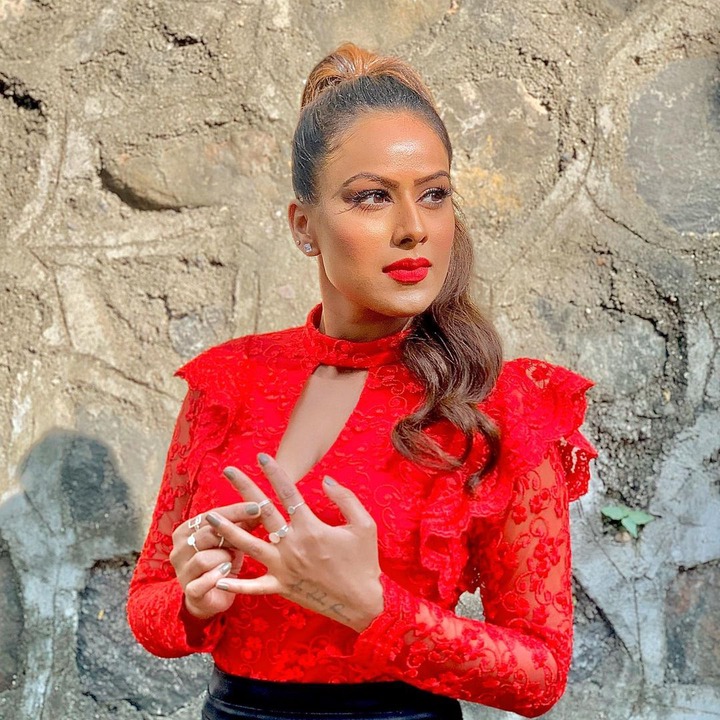 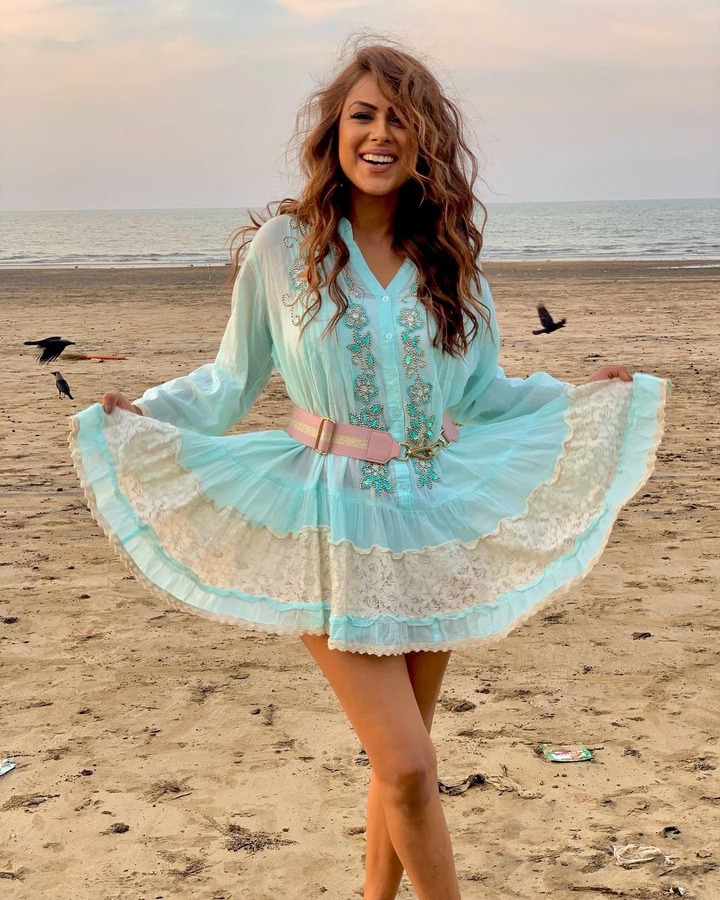 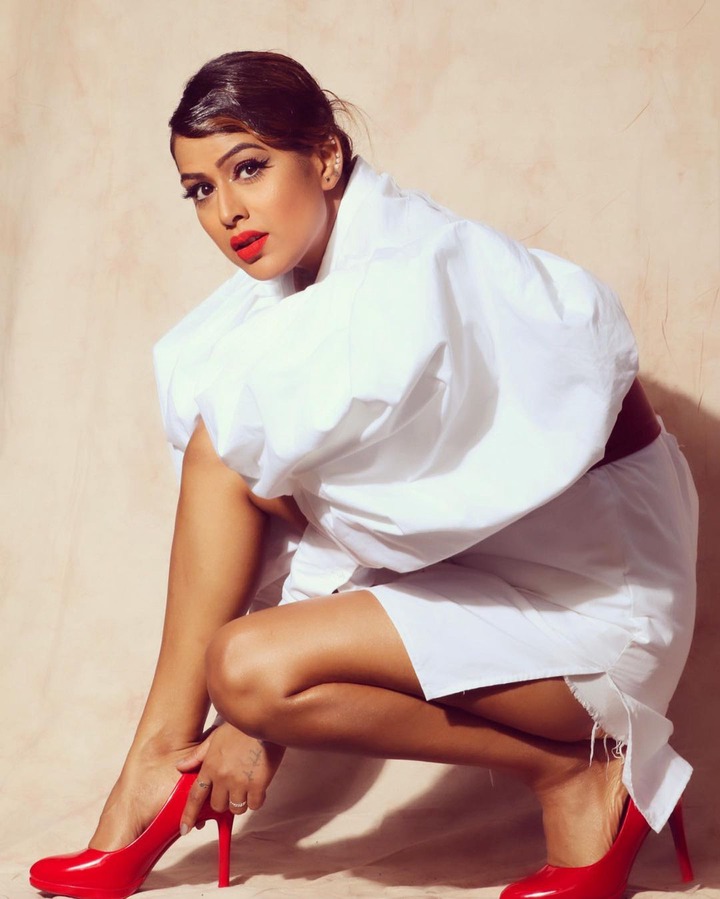 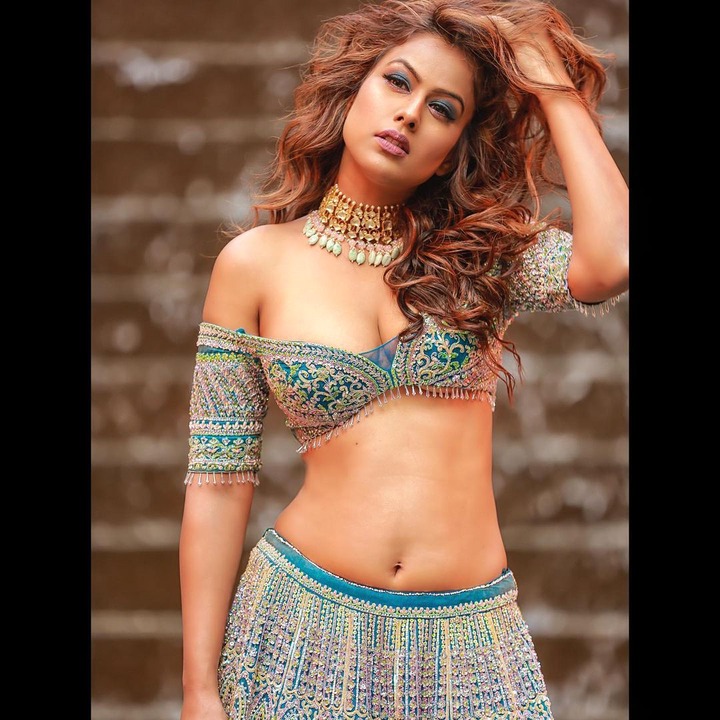 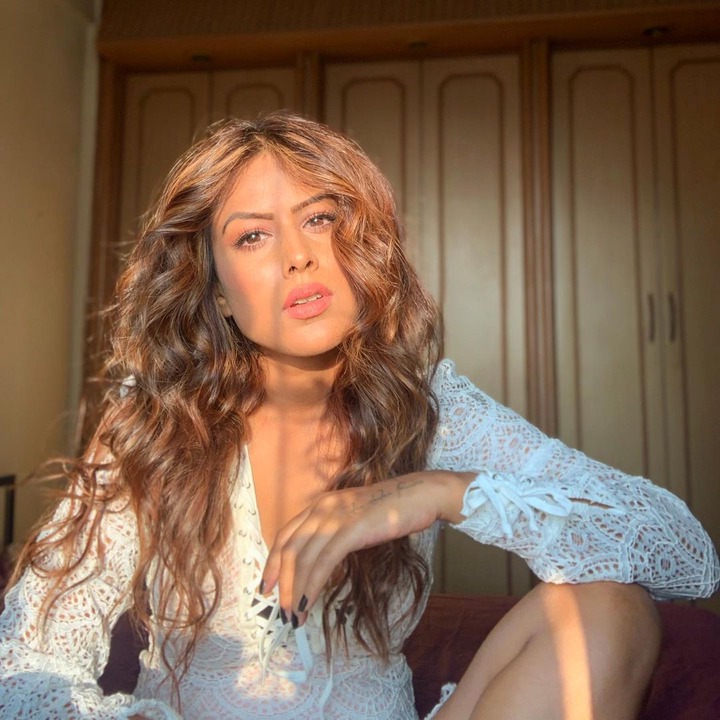 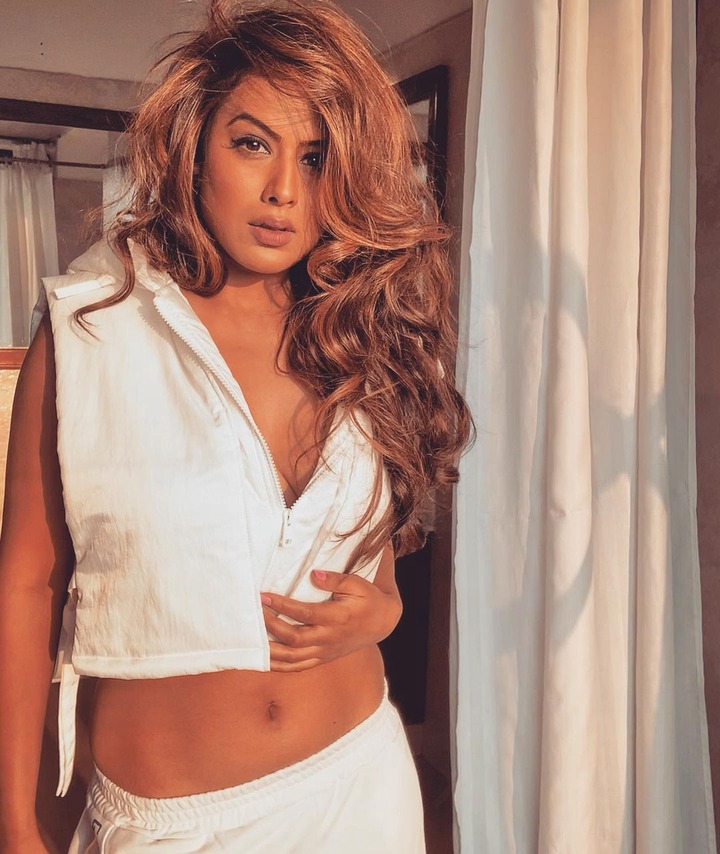 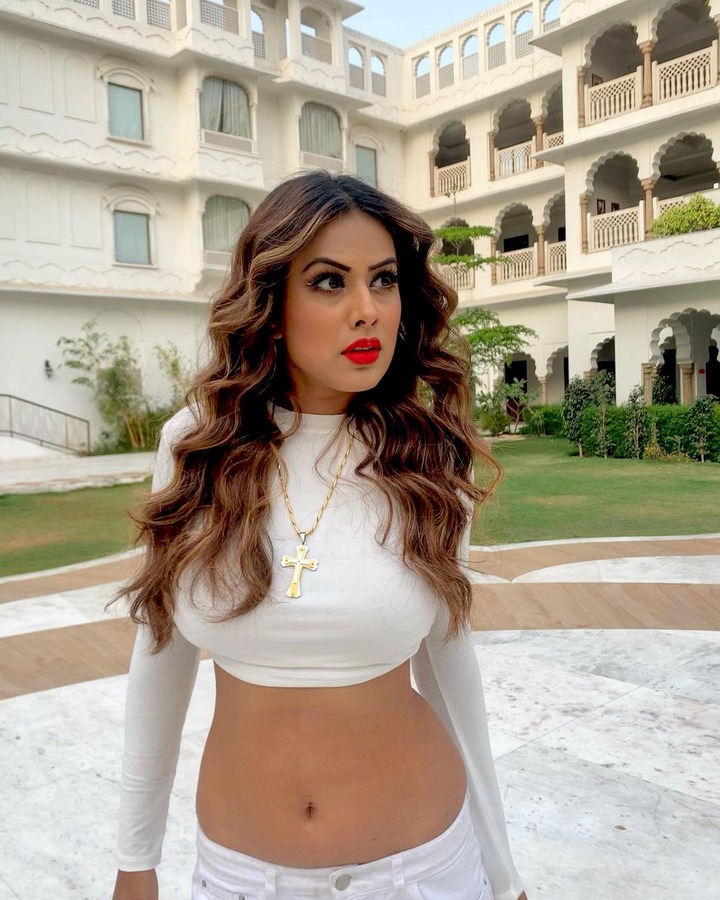 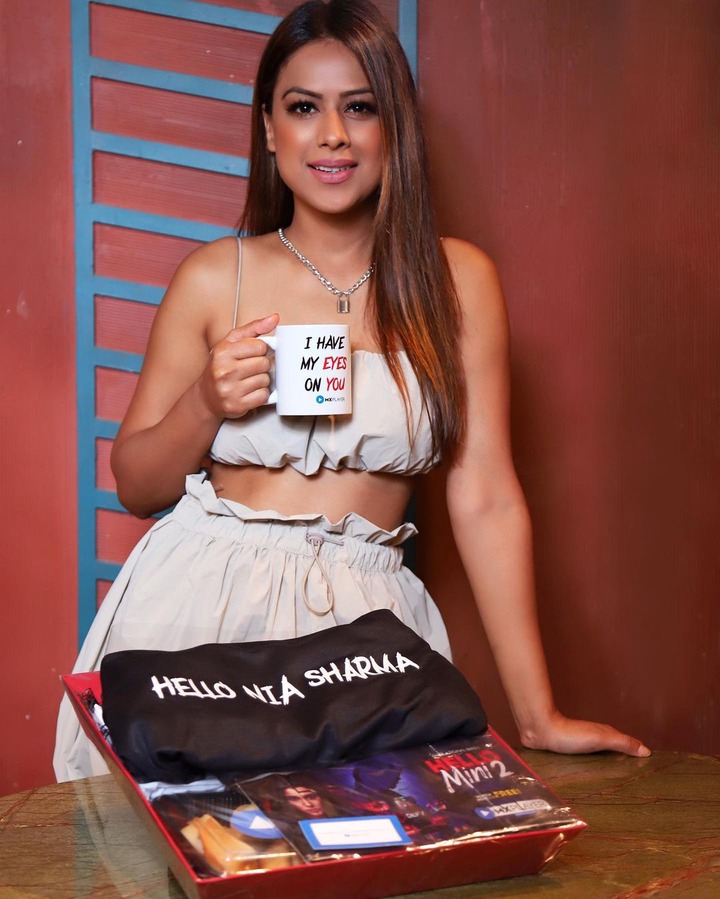 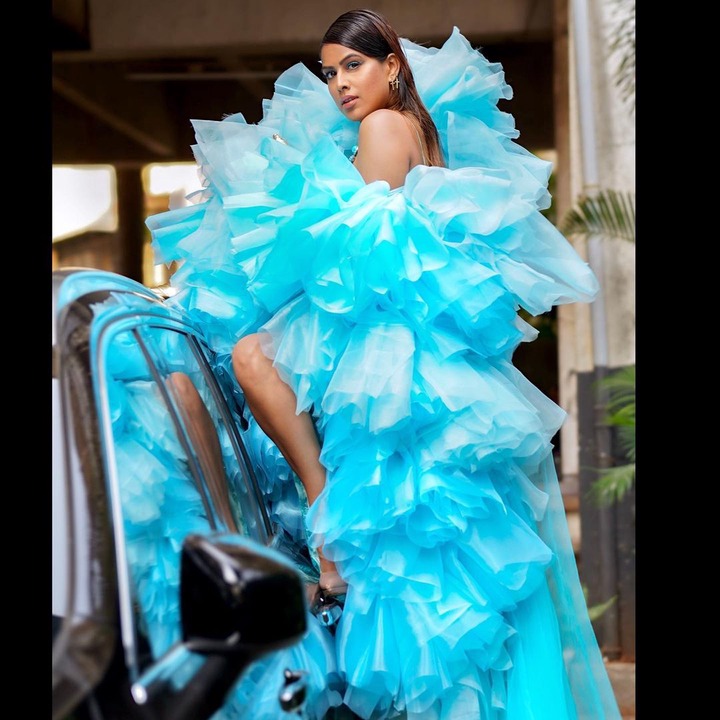 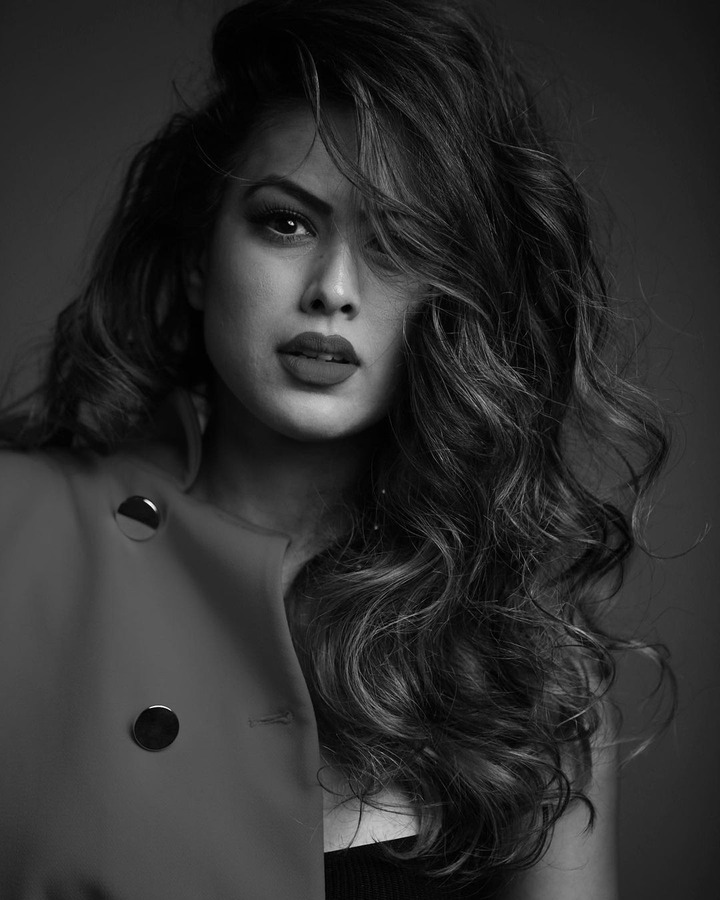