The entertainment business is also a business. Sure, it’s usually all about creativity and fantasy worlds and seems like a fun, artistic environment, but behind the scenes, there’s still plenty of rules, regulations, contracts, and legal parameters. There are a bunch of instances where an actor was legally forced to take on a part in a movie, despite their protesting or disdain for the project. Contracts are contracts, after all, and sometimes actors have no choice but to instead perform in the projects that they’ve been obligated to perform in. 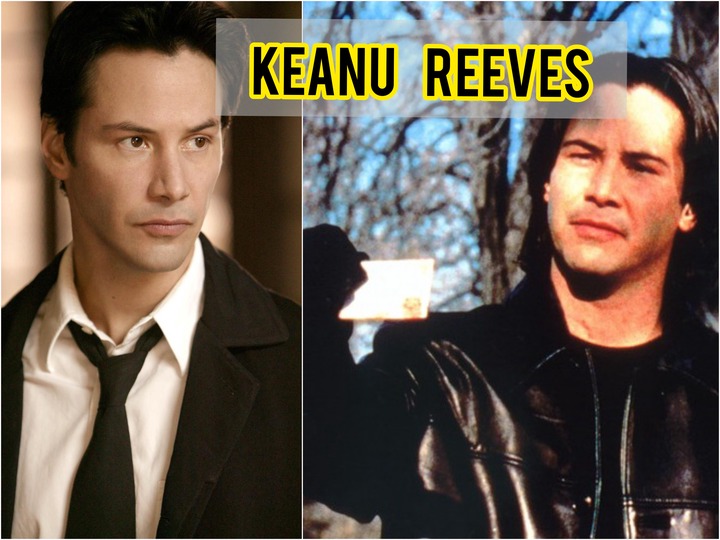 The iconic John Wick portrayer was tricked or rather taken advantage of to play a role in the 2000s The Watcher. Reeves claimed that a friend of his signed on to direct The Watcher. According to reports, his friend allegedly forged Reeves's name on a contract to be the antagonist of the series. Rather than go through a long and tedious battle to get reject the contract as he couldn't prove that the signature wasn't his, Reeves decided to star in the movie. Reeves was even nominated for a Razzie Award for Worst Supporting Actor as he did absolutely nothing to promote the film. 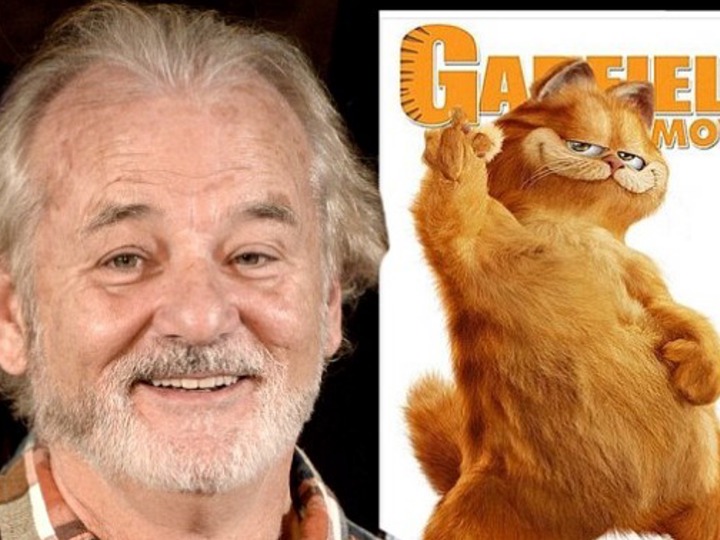 Bill Murray thought that the script of the movie Garfield was written by Joel Coen one of the legendary Coen Brothers. After reading the script and jumping onboard and signing on the contract, he realized that the script was actually written by Joel Cohen who also wrote Cheaper By The Dozen and Daddy Day Camp and not Joel Coen. Of course, it was way too late for Murray to back out of that point. Murray even claims to have spent weeks in the sound booth working on the dialogue in an attempt to save the film. But if you've watched 2004s Garfield, you'd know how well that worked.