By globalnewsng (self meida writer) | 2 months 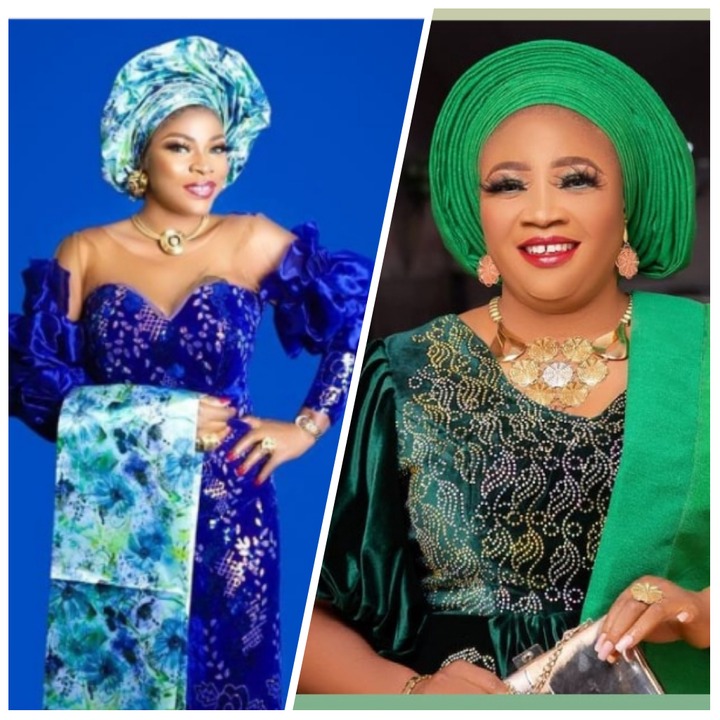 The first actress is Oluwatoyin Teegold 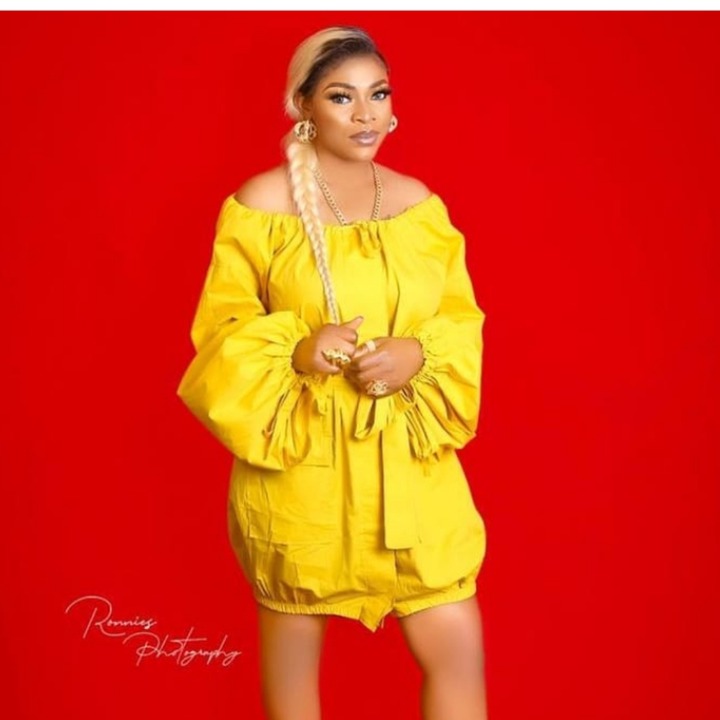 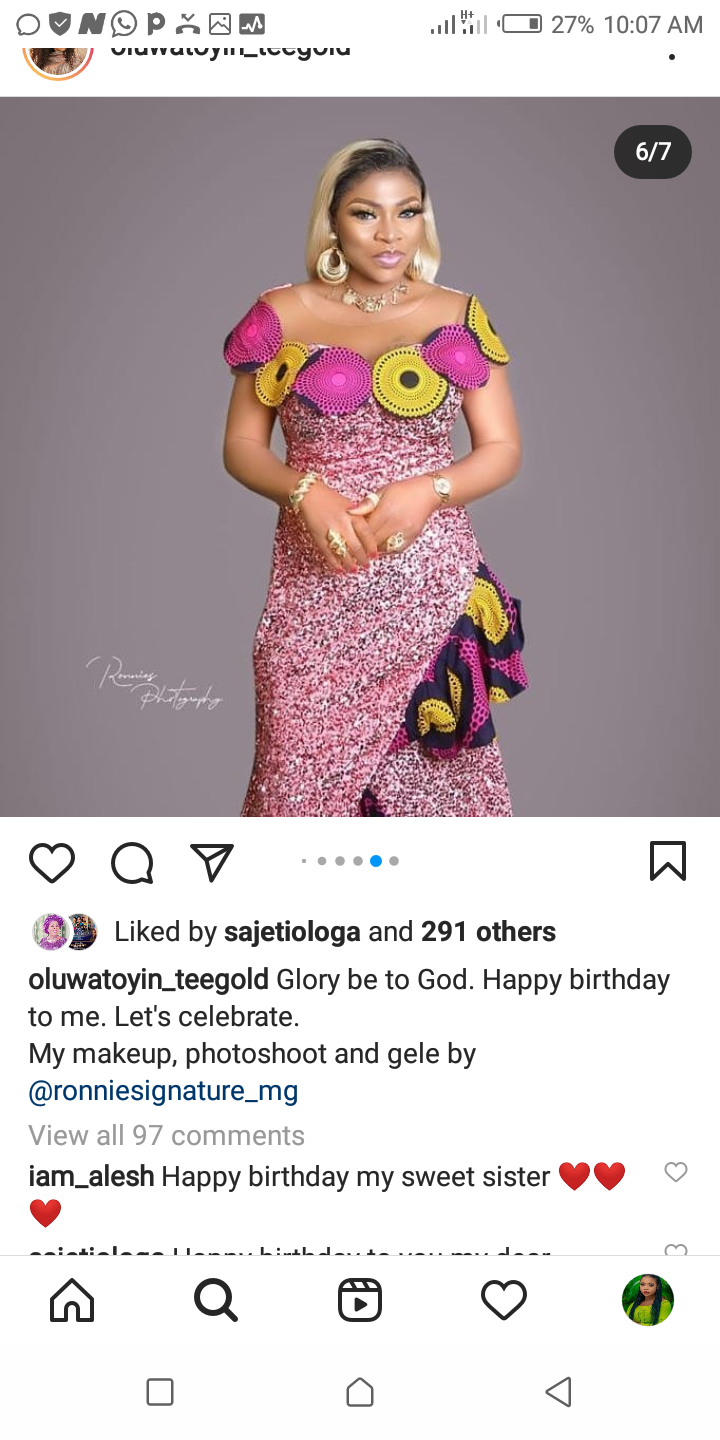 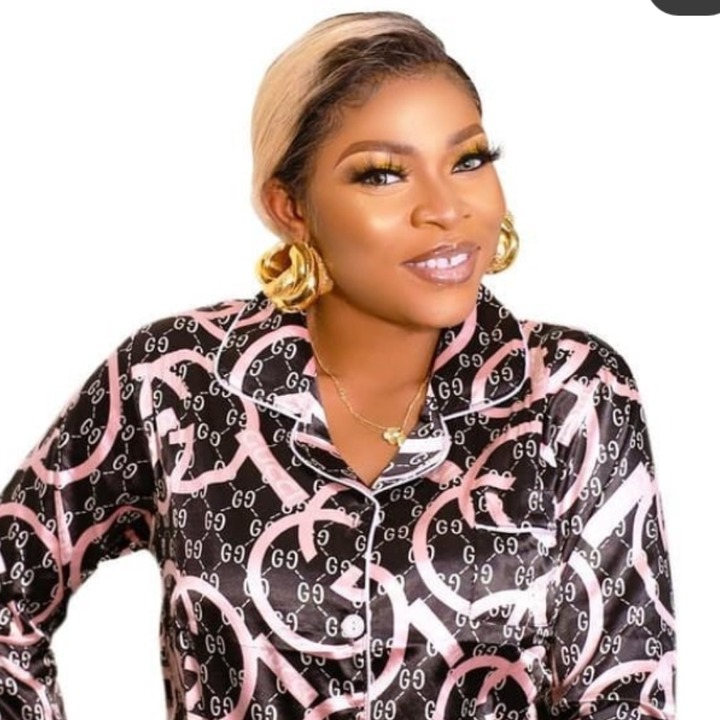 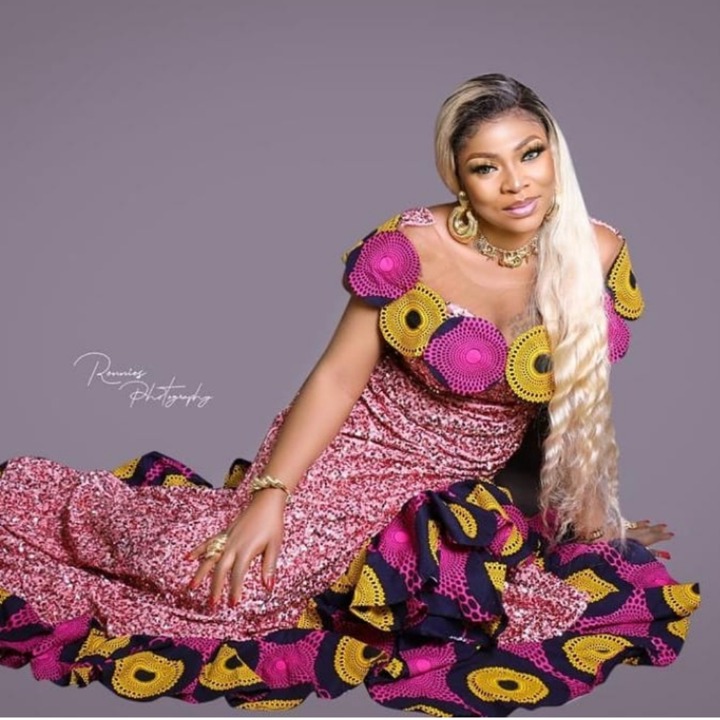 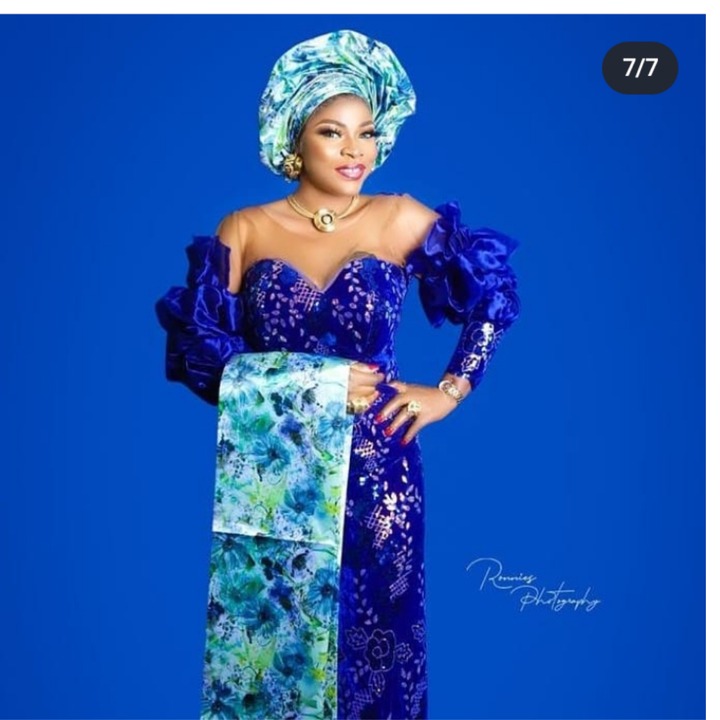 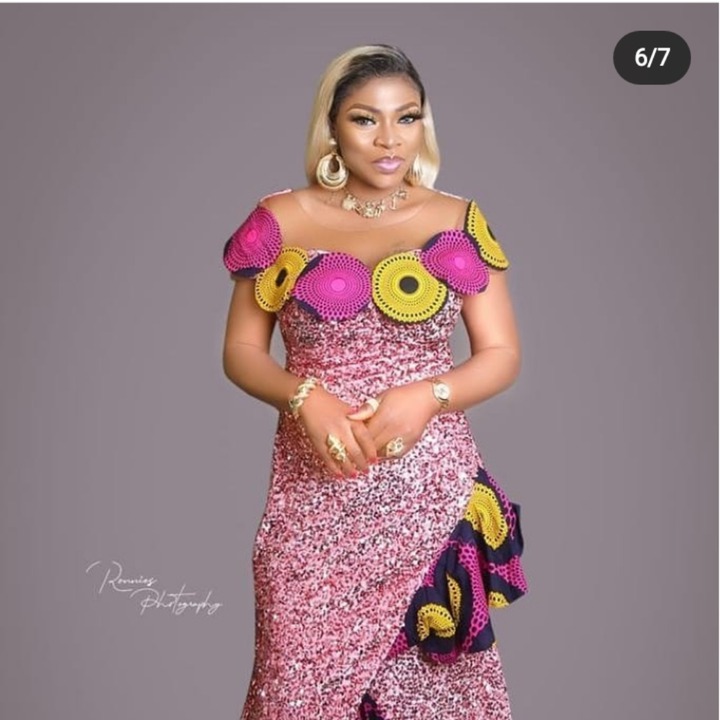 The second actress is Funmilayo Adelusi 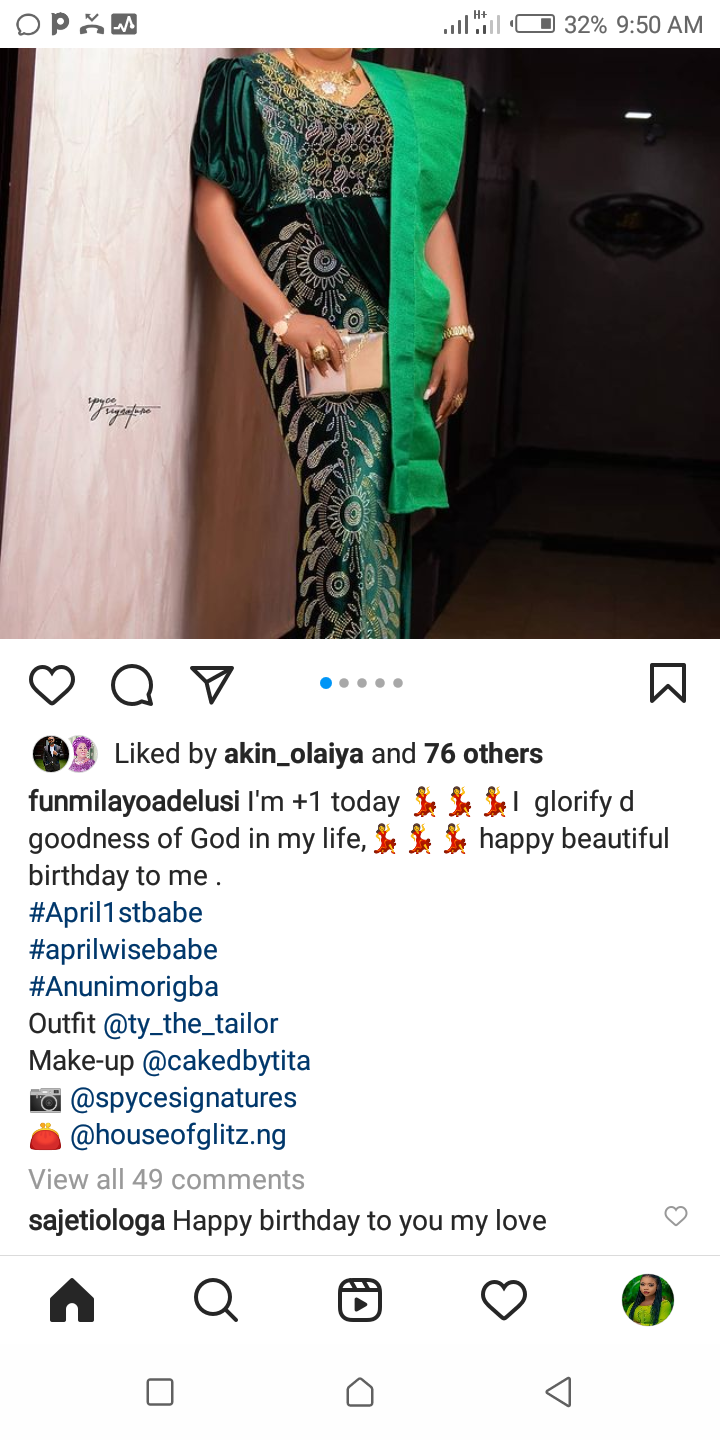 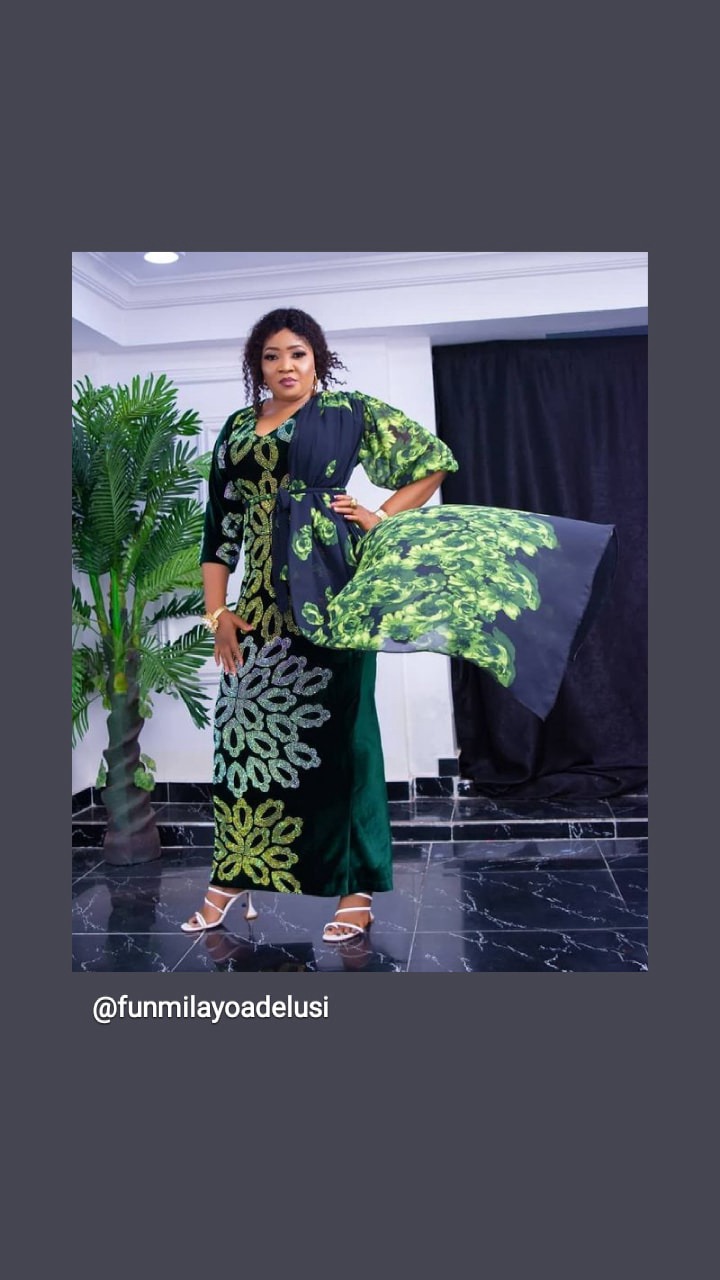 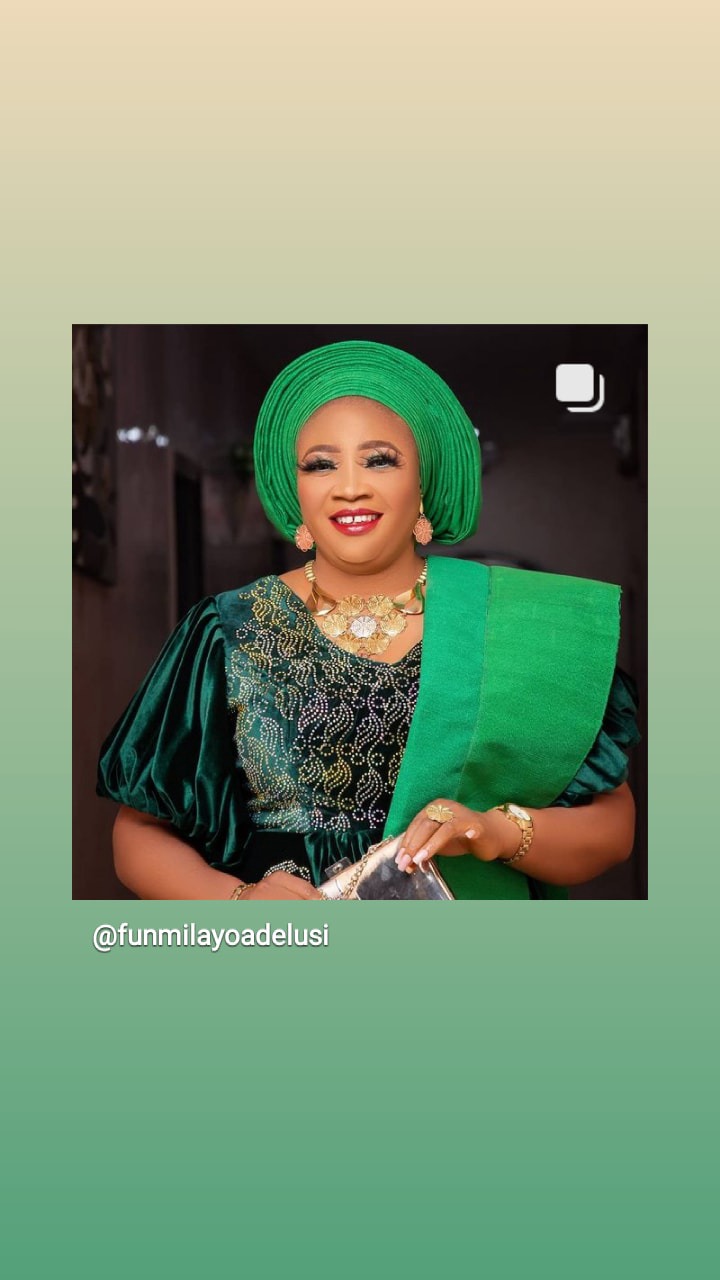 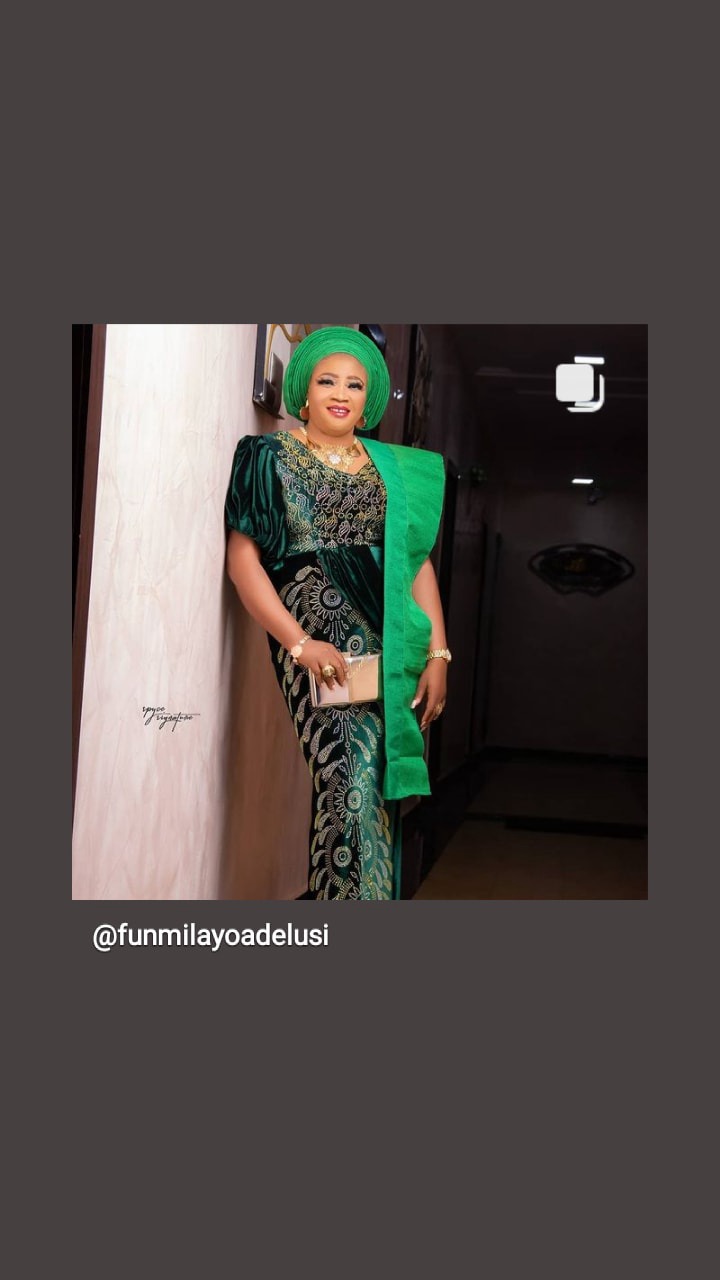 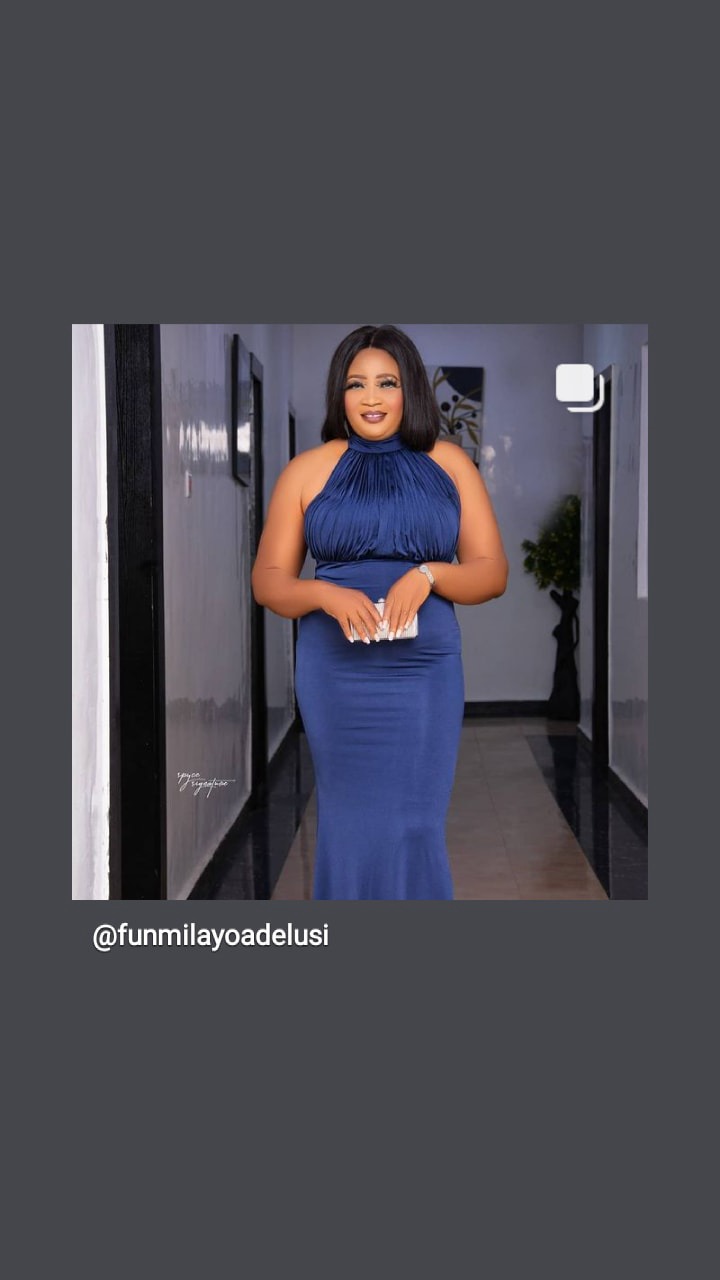 "Take Good Care Of Your Parents While They Are Still Alive," Doctor Advises

Check Out Stunning Pictures Of Some Famous Female Rappers