By Mini_Militia (self media writer) | 9 months ago 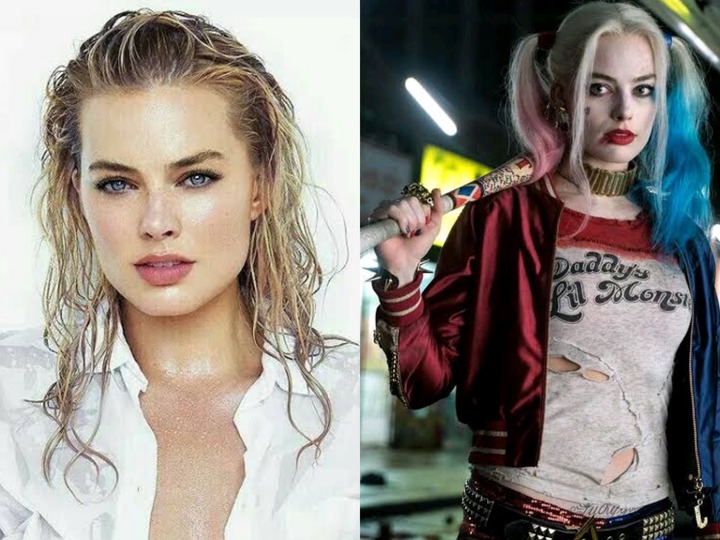 However, Margot Robbie was faced with a lot of difficulties for portraying Harley Quinn, and I’m going to show you some of them:

Getting Into Her Best Shape To fully embody the role of Harley Quinn, Margot Robbie had to start training 6-months before filming, and of course, her workout routine was intense. 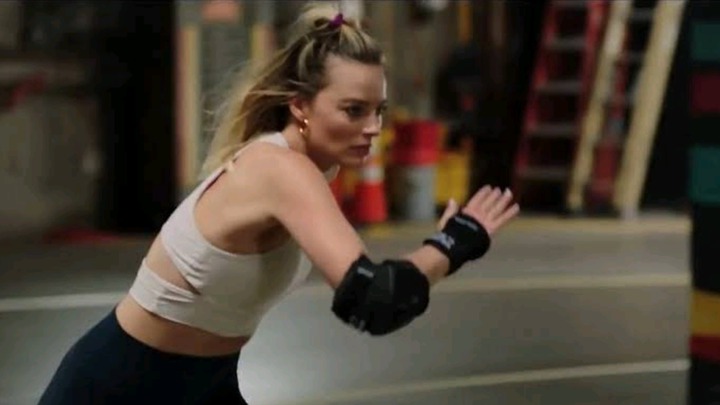 She Had To Become A Comic Nerd 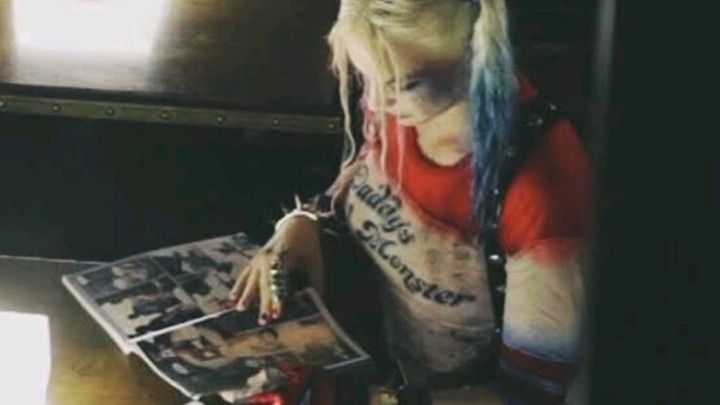 Playing the role of Harley Quinn was not something actress, Margot Robbie had to fight for, and her transformation into a villain protagonist was something far from easy. To embody the character, Margo Robbie had to do many kinds of research, and that includes reading a lot of comic books related to Harley Quinn. Fortunately, the actress played the role of Harley Quinn perfectly well that she even had her solo movie, Birds of Prey.

She Had To Wear Heels Throughout The Filming Initially, heels weren’t the first wardrobe choice of Margot Robbie, she tried wearing docks and flat shoes, but after the first camera test, it was clear that the character needed more height to look better. She revealed that the painful aspect of wearing heels was when she was required to climb stairs. It took Margot Robbie a while to find a distinctive voice for her character. In the animations, Harley Quinn had a high-pitched voice, but Margot Robbie said that if decided to go with the high-pitched voice, she would eventually lose it when it comes to an emotional scene. However, the actress revealed that her voice is referenced to Lorraine Bracco, which she had to listen to every morning before heading to set.