By Divinewill (self media writer) | 2 years ago 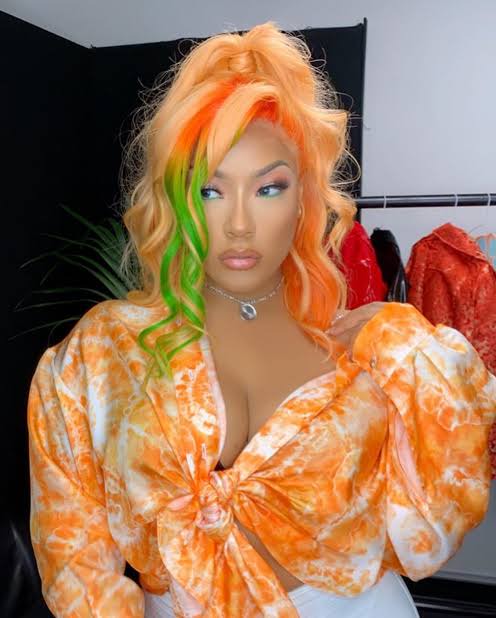 Stephanie Victoria Allen was born in 14 December 1991,known professionally as Stefflon Don, is a British rapper, singer, and songwriter, who rose to fame after her 2017 single "Hurtin' Me" featuring French Montana peaked at number 7 on the UK Singles Chart. In 2016, Allen released her debut mixtape Real Ting, followed by another mixtape, Secure, in 2018. Allen was born in Birmingham, West Midlands. She is of Jamaican descent.[2] She has six siblings. When she was five years old, her family moved to Rotterdam, Netherlands, (hence Allen speaks fluent Dutch)but at the age of fourteen, she returned to Britain to study at a London school. Allen has been singing and writing music since primary school. At the age of 9, she recorded a "Hard Knock Life" hook for a rapper called Unique. The song was never released but she was surprised to hear her voice on the playback.

She worked as a cake decorator and hairdresser before her career in music. 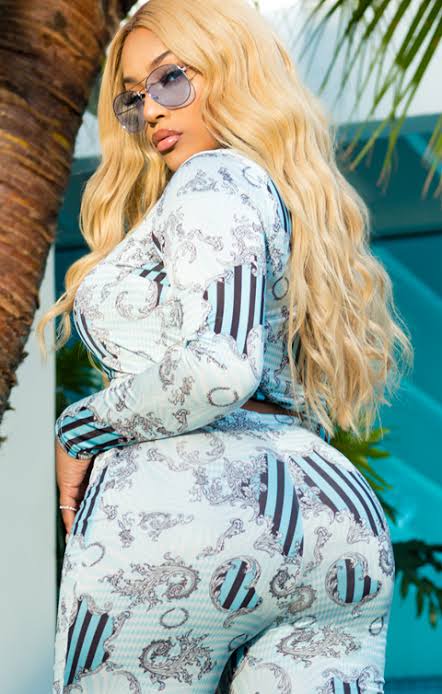 In March 2018, Don appeared on the front cover of the final print edition in the 66-year run of NME. In March 2018, Don was featured on the remix for American singer Halsey's "Alone" along with American rapper Big Sean. The song peaked at 66 on the Billboard Hot 100, becoming her first entry on the chart, and also earned Don her first Dance Club Songsnumber one. The music video was released on 6 April 2018. 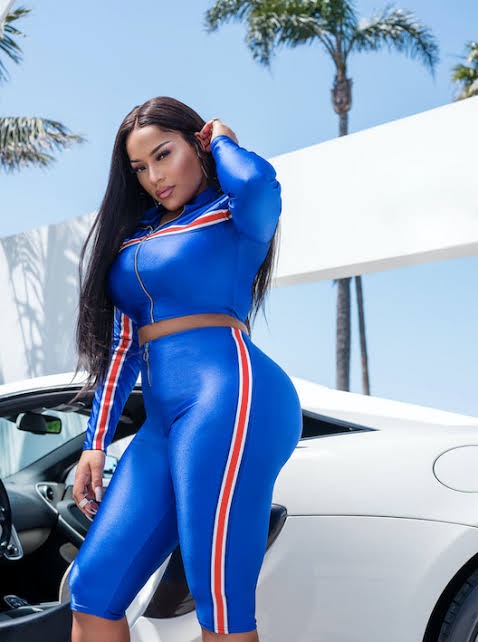 In March 2019, Don was featured on the Mariah Carey remix for the song "A No No" from her 2018 album, Caution. In June 2018, Don was included in the XXLFreshman Class. On 17 August 2018, Don released her second mixtape Secure. In March 2019, she collaborated with Wiley on the song "Boasty". 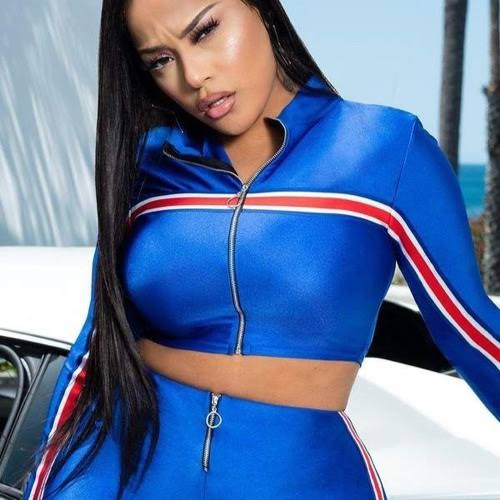 In July 2019, her vocals were featured on XXXTentacion's posthumous track, "Royalty".

During an interview with the Evening Standardin April 2018, Don said that she has a son, who she had when she was 17 years old. In February 2019, Don confirmed that she is in a relationship with Nigerian afrobeats artist Burna Boy. She is the sister of the British rapper, Dutchavelli. 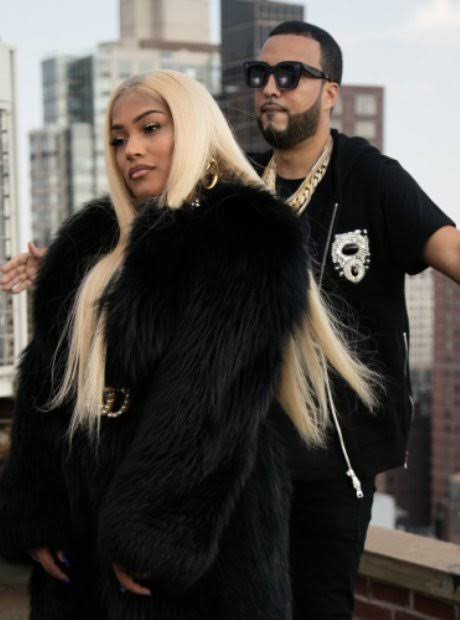 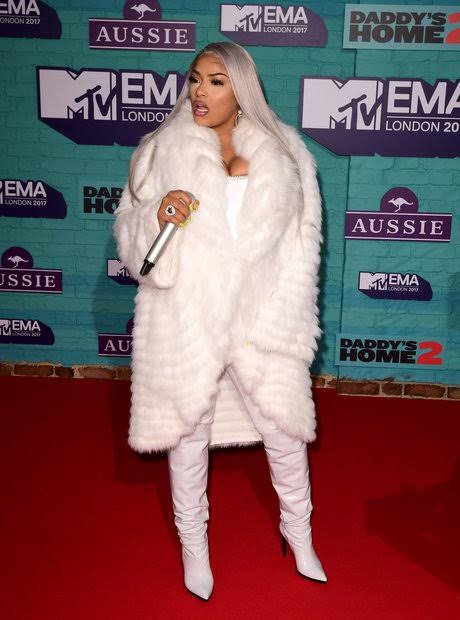 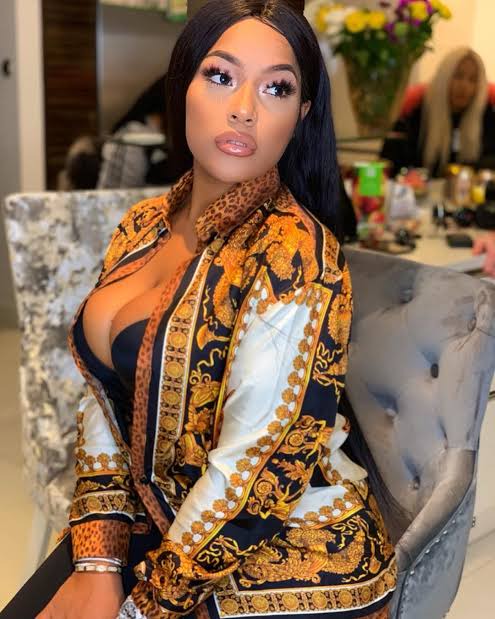 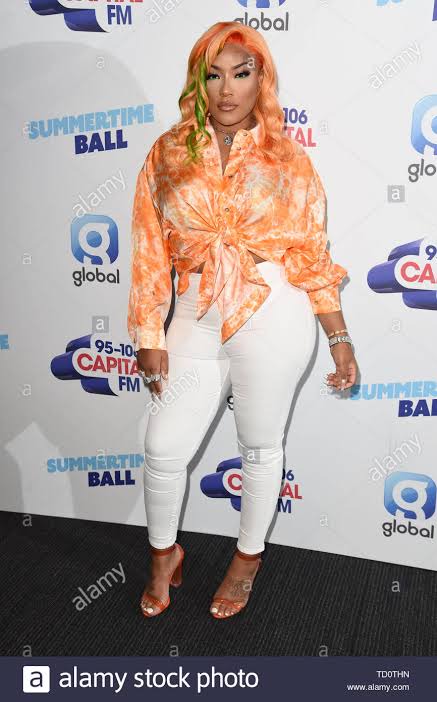 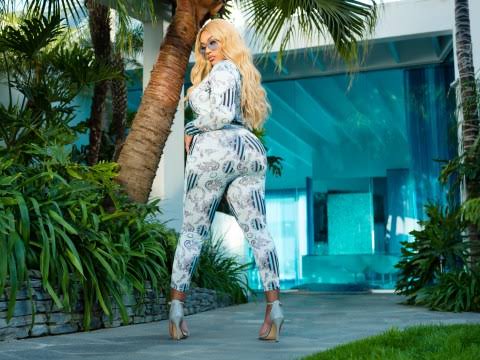