Though they are worth millions of dollars, these people usually dress as if they're poor.

Many successful individuals usually have their level of success measured by the outward appearance in regards to what they wear. It is common for celebrities and other successful wealthy people in other walks of life to show off their level of influence by buying expensive designer clothes, chains and suits to go with their new status in life.

But they are others who think differently. The celebrities in this list have a unique belief that makes them deny themselves of all the most fancy clothes though they can truly afford them.

Meet this people, though worth millions of dollars dress as if they have nothing. 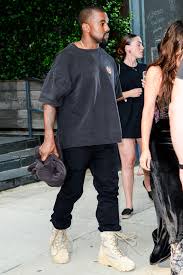 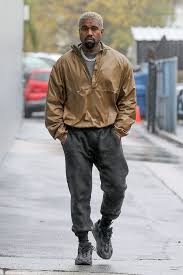 Kanye West is a very successful rapper that has won himself so many recognition and awards for his work over the years. As you might imagine, Kanye could easily afford the best of clothes as he's worth millions of dollars but choose to dress in the most absurd way. The 43 years old is sometimes seen dressed like a homeless person or rather look shabby. 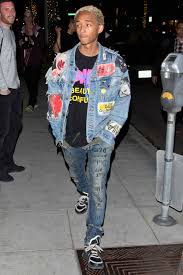 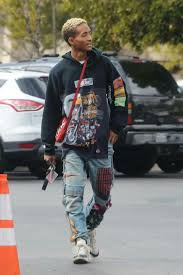 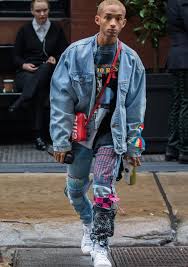 This youngster has enjoyed fame ever since he was a kid. The 21 year old actor and rapper, being the son of famous actor will Smith, is one of the richest people under the age of 30 and could easily afford the best.

But Jaden's fashion sense is not up to impressive. Dressing in torn and tattered clothes is the style he seems to have adopted even though we don't know if it is a deliberate fashion style that we might not know of. 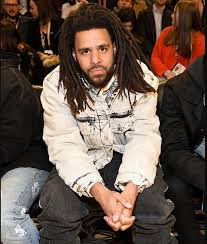 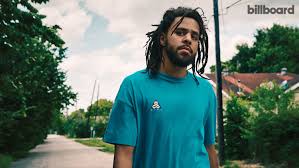 Jermaine Lamar Cole professionally known as J.Cole, is an American rapper who has had a relatively successful career in the music industry. Much like the people on this list, the 36-year old is not a huge fan of flashy and expensive clothing as he's mainly seen in simple shirts and cheap looking clothes. 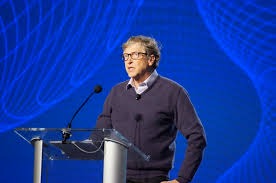 Being in the top five richest individuals in the world, Bill Gates is known for his simple lifestyle and great philanthropic work. The 65 years old Microsoft founder, who is always seen in cheap looking sweaters, sure knows that they're better things to spend his billions on rather than expensive clothing. 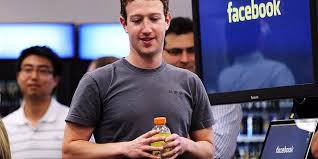 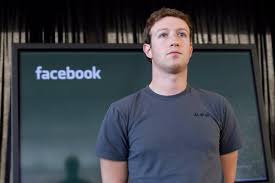 This guy is the richest man in the world under 40 years of age. The Facebook CEO made billions in fortune after the success of his social networking company. Though he's rich enough to possibly afford anything, Mark chooses to stick with a simple grey t-shirt and a pair of trousers every time.

Their wealth is not measured by what they wear but what they have in their accounts.