From Being 2face's Baby Mama To A Pastor's Wife, The Inspiring Story Of Sumbo Adeoye (Photos).

By Rukireport (self media writer) | 1 year ago 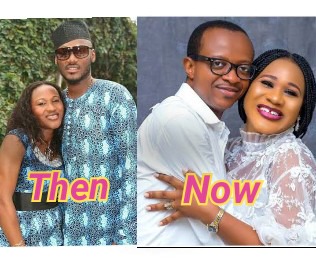 People often say that destiny can be delayed but it can't be denied, there are several people who went through a lot but at the end God put a smile on their faces, one of these people is Sumbo Adeoye. 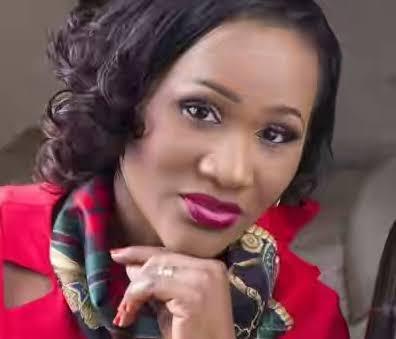 Sumbo Adeoye is a very beautiful lady who dated a famous Musician in Nigerian known as Tuface, she dated the musician for a very long time and they gave birth to two kids before they separated. 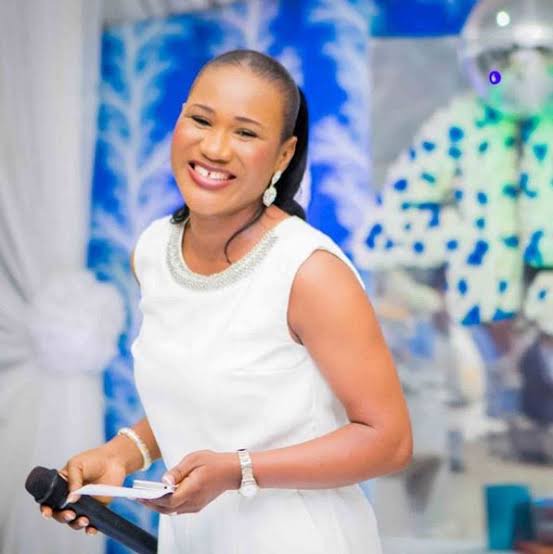 According to Sumbo, she lost her dad when she was in her early 20s and things were not easy for her at that time because her mother was living in America, but Tuface who was her friend at that time was there for her so she fell for him and they started dating, she was 24 years old when she got pregnant with their first child named Nino, but out of fear she provided another man as her baby's father and the man got married to her but after she gave birth in the year 2006, it was revealed that her husband was not the father of her baby so they separated, after her marriage ended, she moved in with Tuface and they lived together for sometime before they welcomed their second child named Zion. 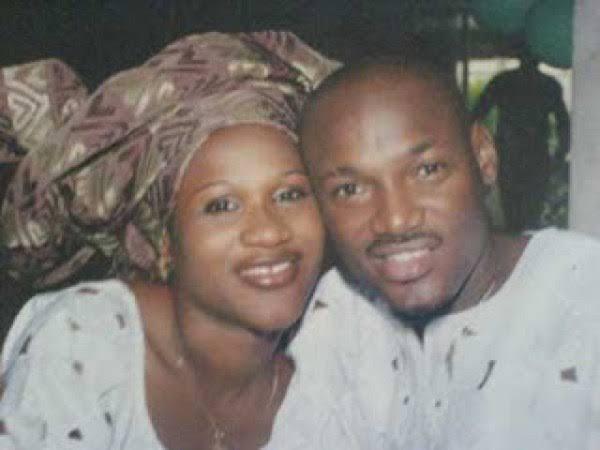 They lived together for years but things didn't work out and they separated, after she broke up with Tuface, Sumbo dedicated her life to God and started attending Church frequently and from there a wonderful man who is the Pastor of her Church named Royalty Christian Center saw how dedicated she was and fell in love with her, Pastor David lost his first wife few years before he met Sumbo so after they fell in love he decided to get married to her.

The both of them later got married in the year 2013, and at the moment they have welcomed two kids. 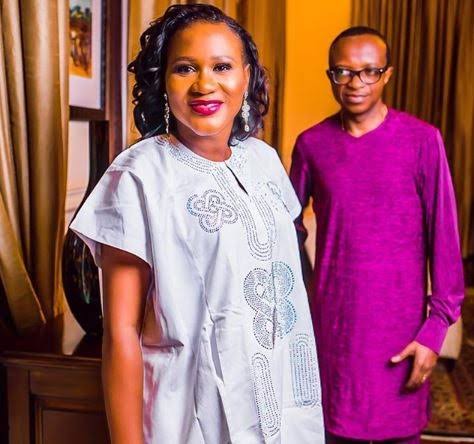 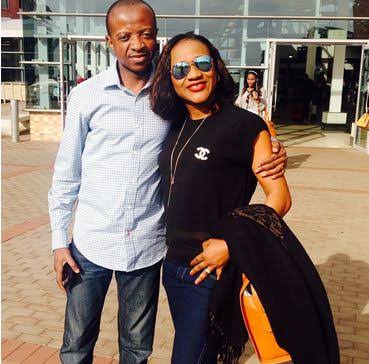 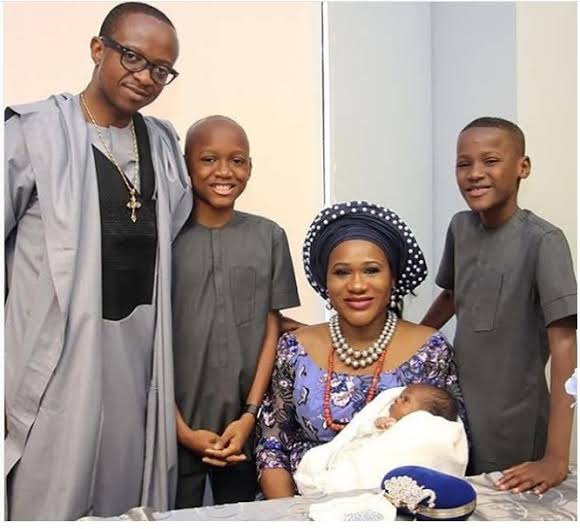 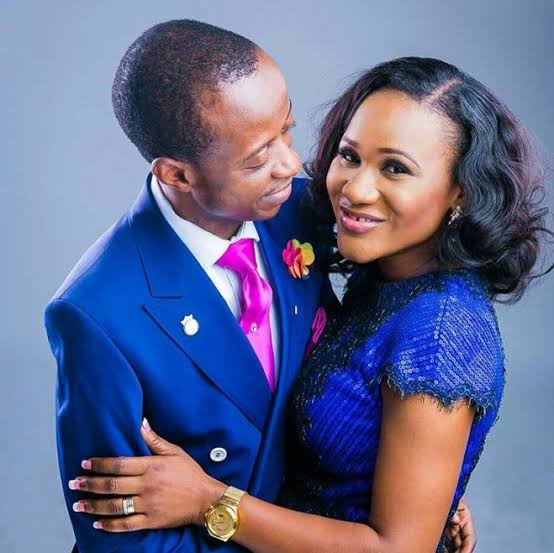 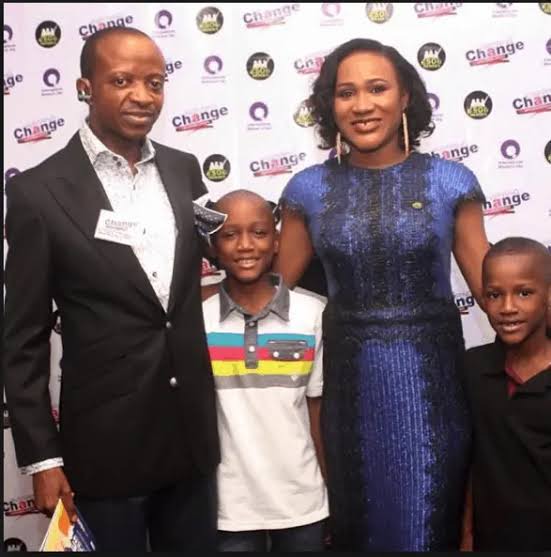 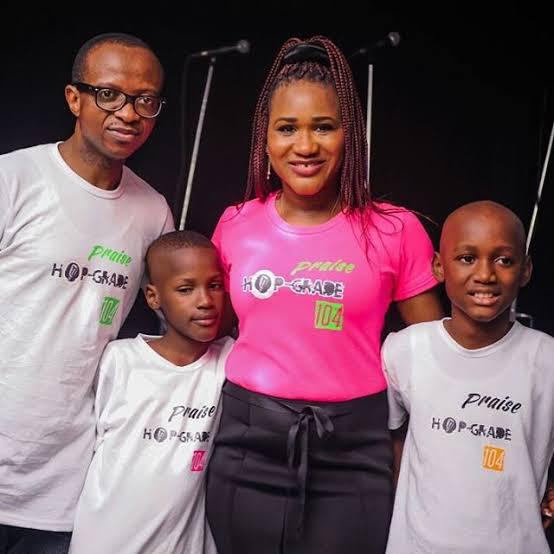 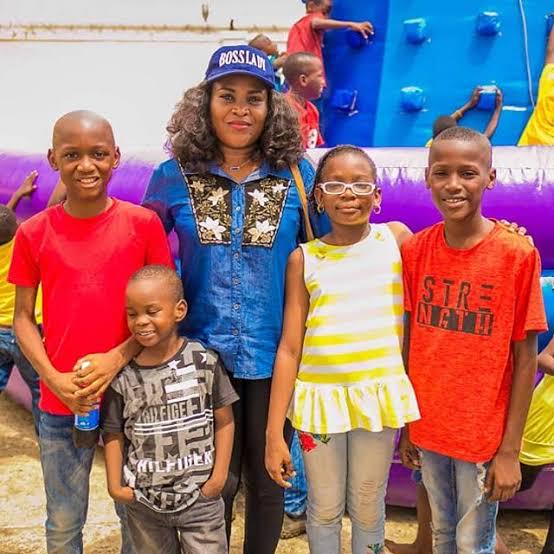 Despite all what Sumbo went through, she found love again and today she is not only married but she is the wife of a Pastor who is leading Souls for Christ. 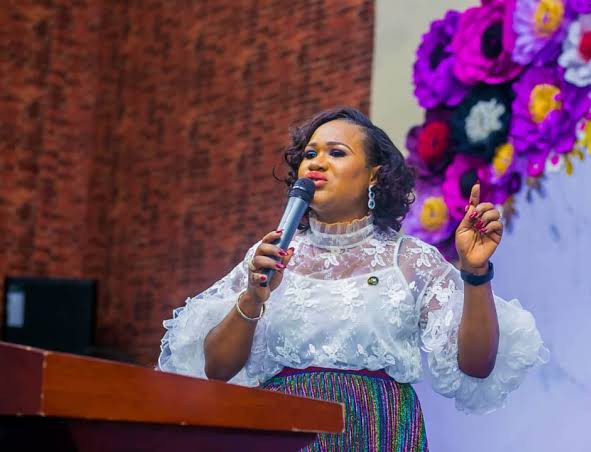