Africa To The World! Beyonce's 'Black Is King' Starring Yemi Alade To Air In Nigeria Beyonce is bringing her project to our doorsteps!

It has been confirmed that her visual album, 'Black Is King' will be broadcasted in Africa. Our very own Yemi Alade will star in the flick alongside the likes of Naomi Campbell, Lupita Nyong’o, JAY-Z, Kelly Rowland, Blue Ivy, and more, according to the latest trailer released. The flick which is due on Disney+ on July 31st, is billed as a love letter to Africa and is set of music from critically acclaimed compilation ‘The Lion King: The Gift.’ 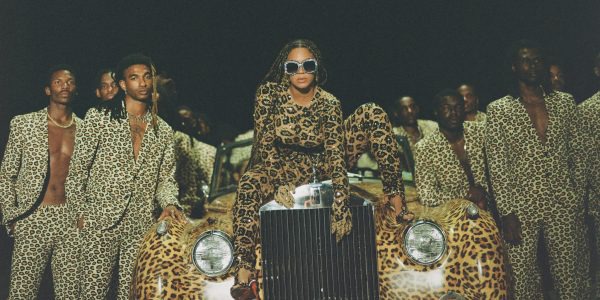 'Black Is King' by Beyoncé reimagines the lessons of “The Lion King” for today’s young kings and queens in search of their own crowns. The film was in production for one year with a cast and crew that represent diversity. It was filmed in various locations and its cinematography captures beautiful people and landscapes across continents starting in New York, then Los Angeles, South Africa, West Africa, London and Belgium. 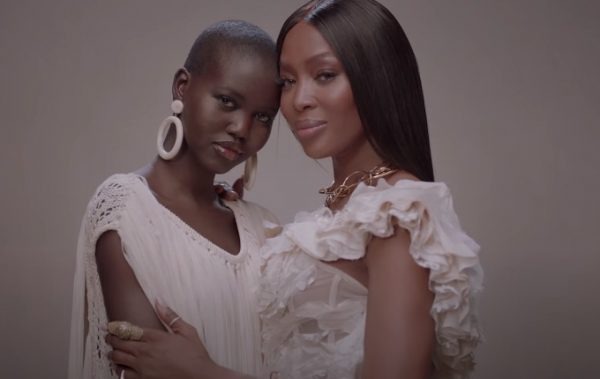 The extraordinary cast of actors and dancers that influenced the film's rich tableau and vibrant choreography came from all those places mentioned above. 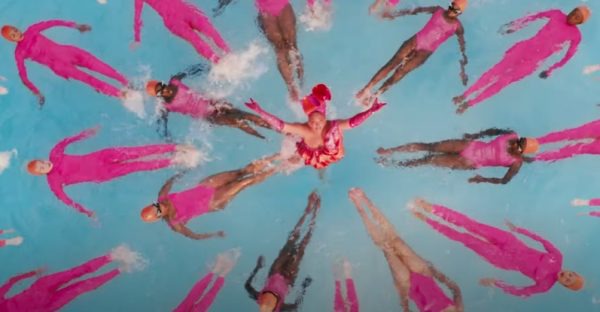 The flick which was in production for one year, features a number of big directors which includes Nigeria's Meji Alabi. Narrative of the movie awaits you below...

"The voyages of Black families, throughout time, are honored in a tale about a young king’s transcendent journey through betrayal, love and self-identity. His ancestors help guide him toward his destiny, and with his father’s teachings and guidance from his childhood love, he earns the virtues needed to reclaim his home and throne." 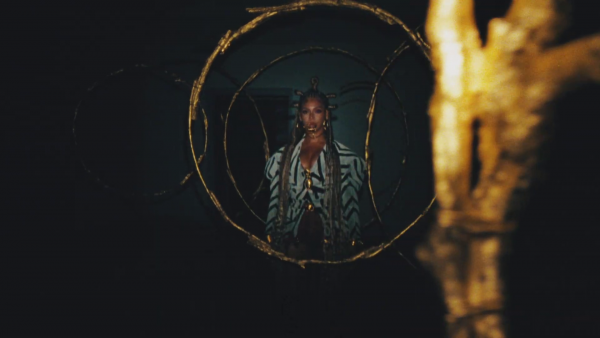 Will you be watching? Let me hear from you below...