How It Started Vs How It's Going: Check Out Pictures Of The American Ninja.

By FlagOff (self media writer) | 6 months ago In 1985 the very first installment of the American Ninja Film was shot and it featured former bar tender and catwalk model, Michael Dudikoff as the lead actor.

The 66-year old was a major sensation in the 80's, 90's and early 2000's for films such as "Soldier Boyz, Black thunder and the shooter." Dudikoff came to the limelight after his role in American Ninja which was a huge success around the world.

It also came as a shock to many that the actor never had any karate training before he acted American Ninja, but he eventually picked up the skills after professionals were brought in to train him. He later took up different karate and Brazilian Jiu-Jitsu training.

He got married to Belle in 2004 and they have twins. He is still active in Hollywood but doesn't take up huge roles like he used to before now. Although in 2012 he was rumoured to be included in the cast of "The Expendables", but no official statement was released concerning the matter. 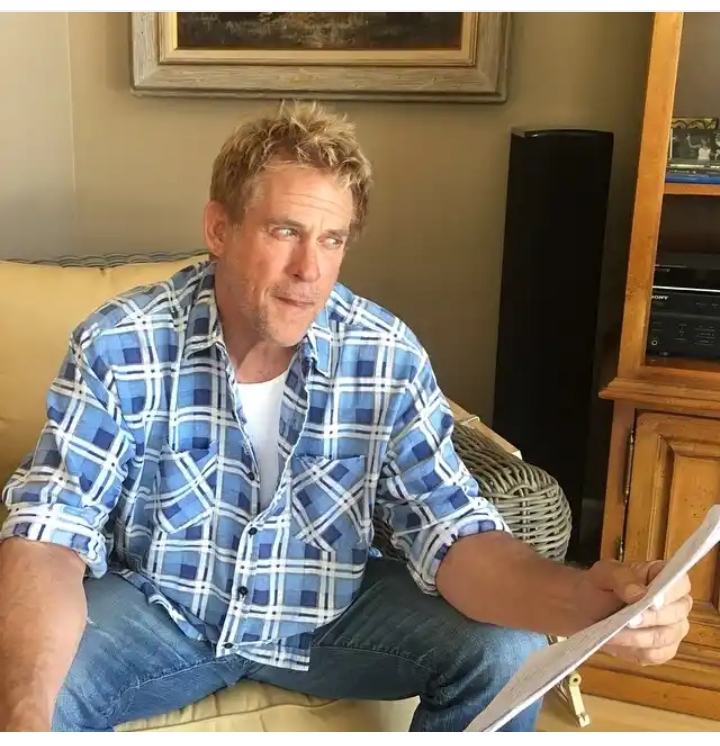 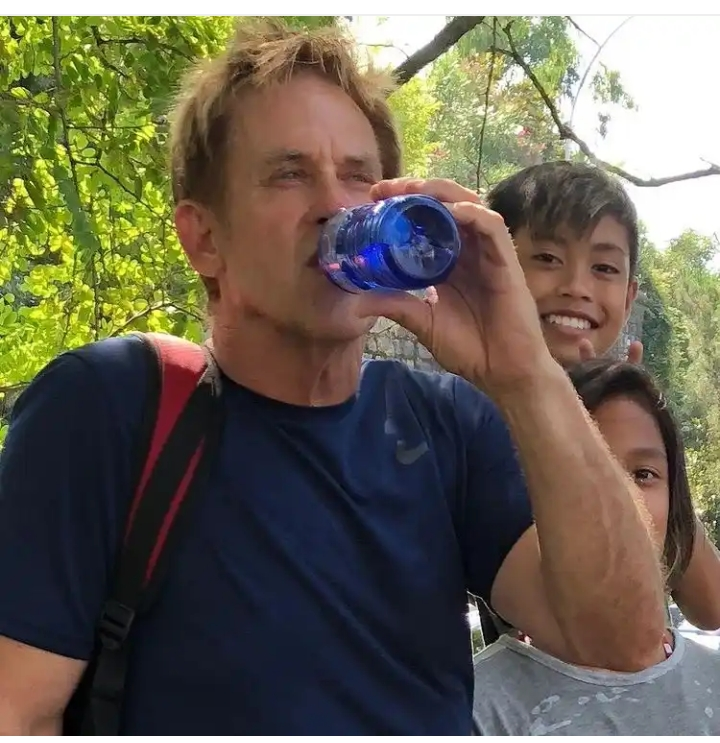 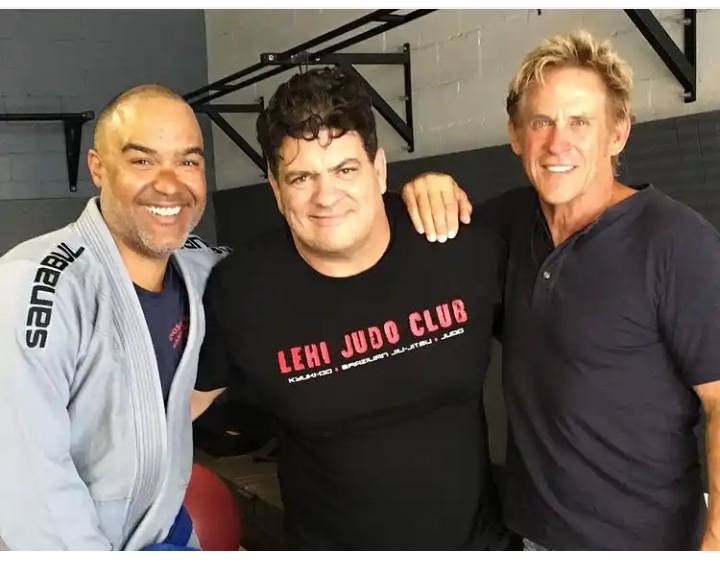 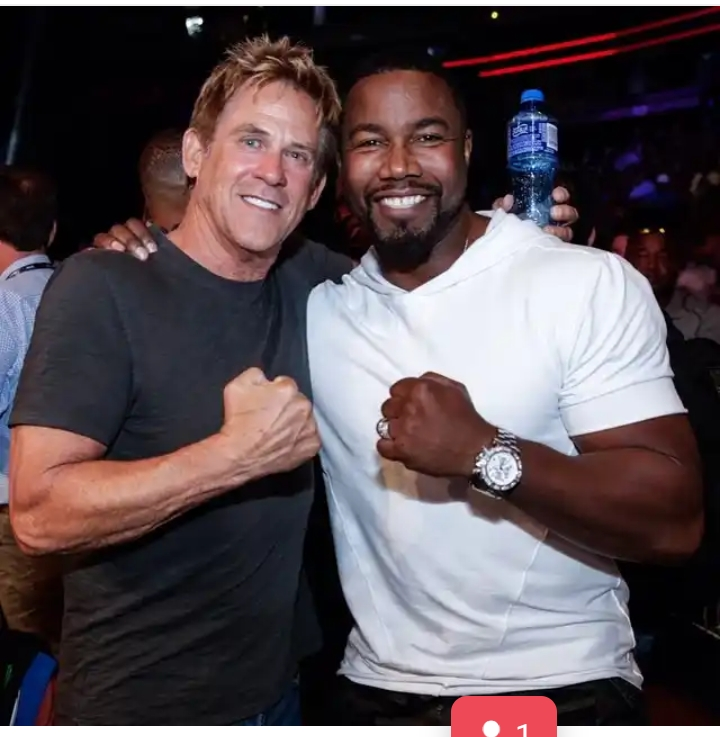 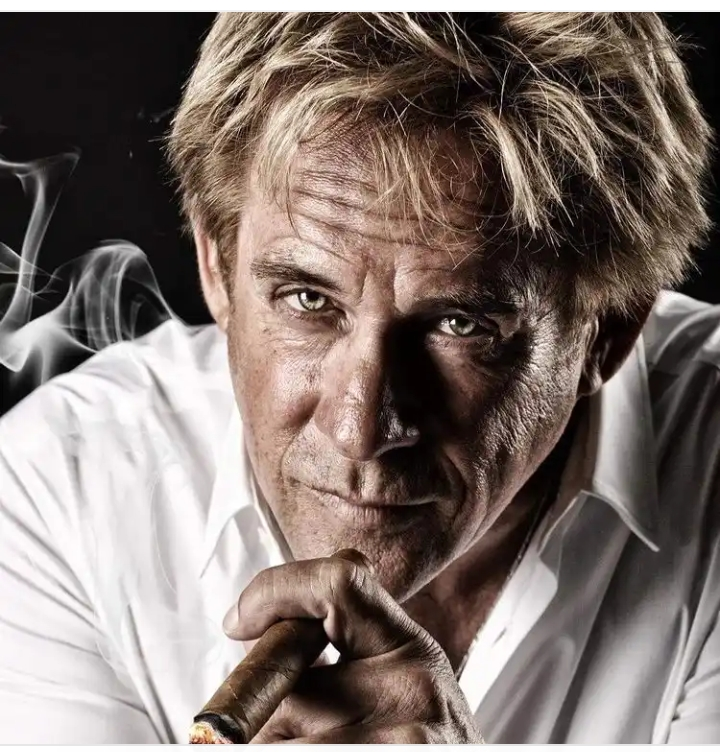 Content created and supplied by: FlagOff (via Opera News )