3 Things Every Fan Should Expect From These Latest BBNAIJA Stars

By Chiroxy (self media writer) | 21 days ago 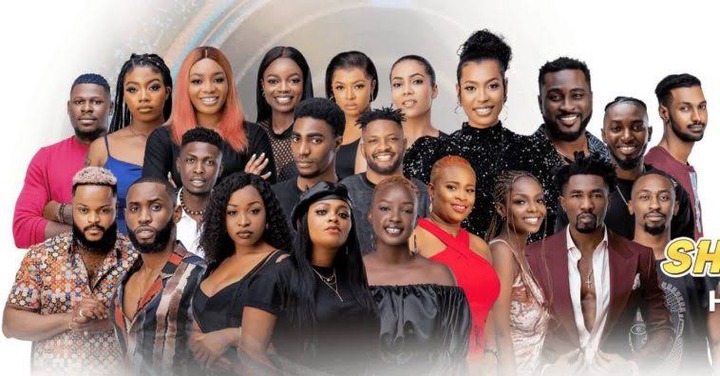 The season 6 edition of Big Brother Naija Reality Show maybe officially over, but we can tell that the arrears of all the drama we saw in the house will definitely continue off camera, for very obvious reasons.

On this note, we have gathered 3 common things every fan should expect from their favourites now that the show is over and why:

One of the major reasons why every BBN contestant signed up for this once in a lifetime opportunity is to make money, without a doubt, we will get to see them make such moves just like we have seen in the previous seasons and with a few of them that was evicted in the early weeks. 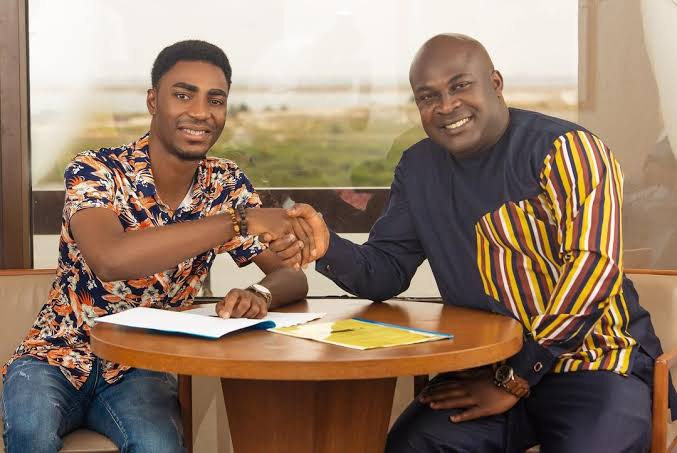 Example of such includes; Bagging ambassadorial deals, launching of businesses, releasing of songs, featuring in movies, songs and in comedy skits.

We are aware that, they likes of Whitemoney have already been tipped for a movie role in 'King of the boys,' by the director. 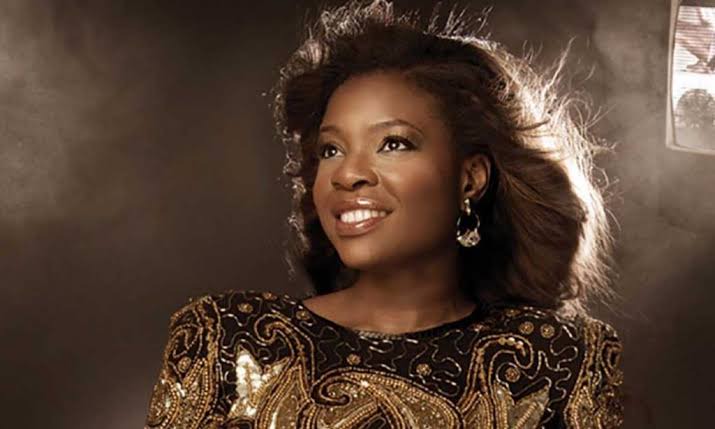 Engaging In Fights With Eachother

It is a tradition for latest BBNAIJA stars to engage in fights immediately after the reality show, this is particularly because, most of them get to see some things said or done by fellow housemates against them, as a result, tend to react to that effect.

No wonder, Maria, has continued to shun Pere, who was her former friend in the house, following some things he revealed about their relationships to a few housemates.

Angel on the other hand, has unfollowed Jackie B, Nini, Michael and Emmanuel, we can recall that the above-mentioned housemates speculated a lot of things about her while in the house, I guess that this didn't go down well with her after seeing these videos. 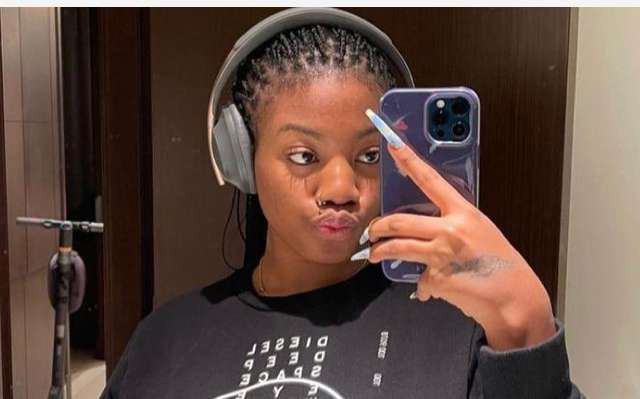 Image source: Every Every NG

As usual, many fans are on the lookout to know if most promising ships and friendships we saw in the house will sail or rather continue now that the show is over.

Example of such includes Emmarose, Whitemoney and Queen, Saskay and Jaypaul, Maria and Liquorose etc.

Without a doubt, a host of them will soon make crucial announcements to this regard, just as Emmarose has continued to defend their love for eachother in interview with Ebuka. 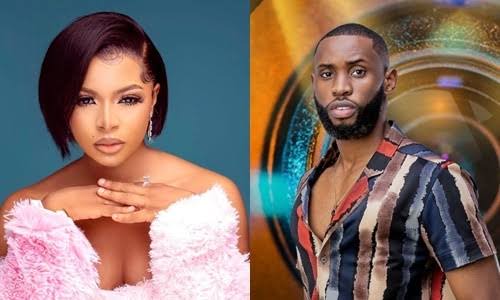 Content created and supplied by: Chiroxy (via Opera News )