List of all the artists signed to DMW record label.

Dmw is one of the biggest record label in Nigeria, with over eight artists. Davido founded the record label in 2016, after he departed HKN music label. The name was first branded into davido's song "if" the record by Davido released in 2017 which came through with a line that resonated with millions of people across the continent "30 billion for the account oh " everybody associated with davido became a member, DMW flourished in less than two years. The music star is committed to giving other talented individuals a chance at becoming the next big thing in the industry.

Here are list of all the artists signed to DMW record label : 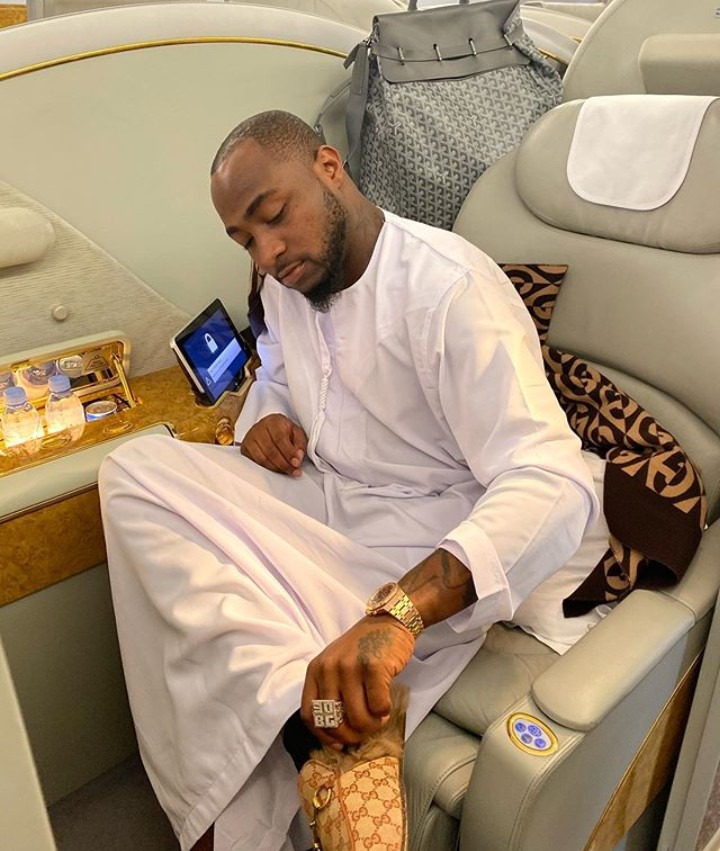 David Adedeji Adeleke popularly known as davido is a Nigerian singer, song writer and record producer born in 1992. He's 2011 single "dami duro" was received throughout Nigeria. Davido was the co-owner of the HKN music, A record label home to Sina Rambo, B-red and dee Kay, he left the record label to create his own record label. 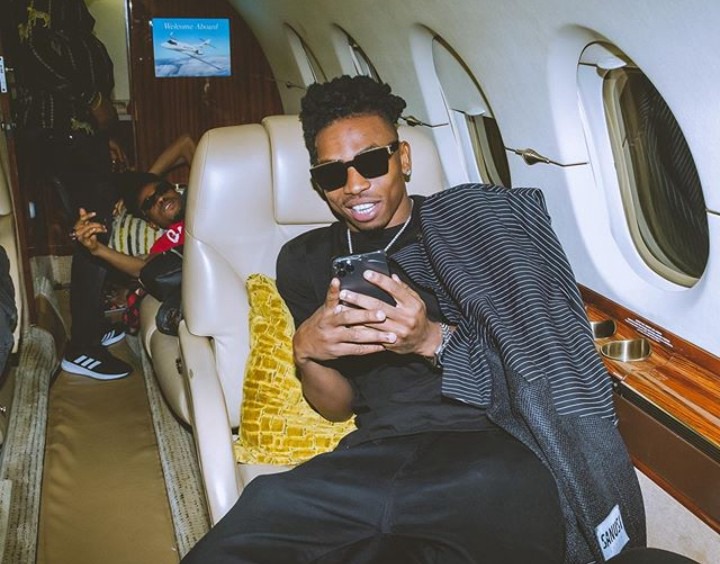 Adewale mayowa Emmanuel better known by his stage name mayorkun, is a Nigerian singer and songwriter signed to DMW record label. He was born 23rd March 1994, he signed with davido's record label in 2016. His debut single "Eleko" was released under the label. 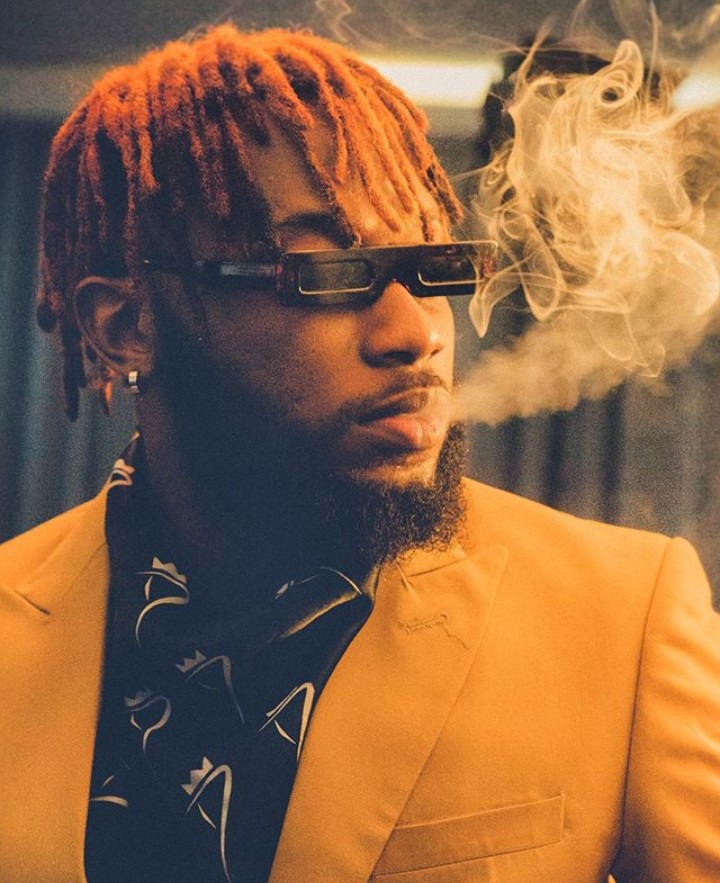 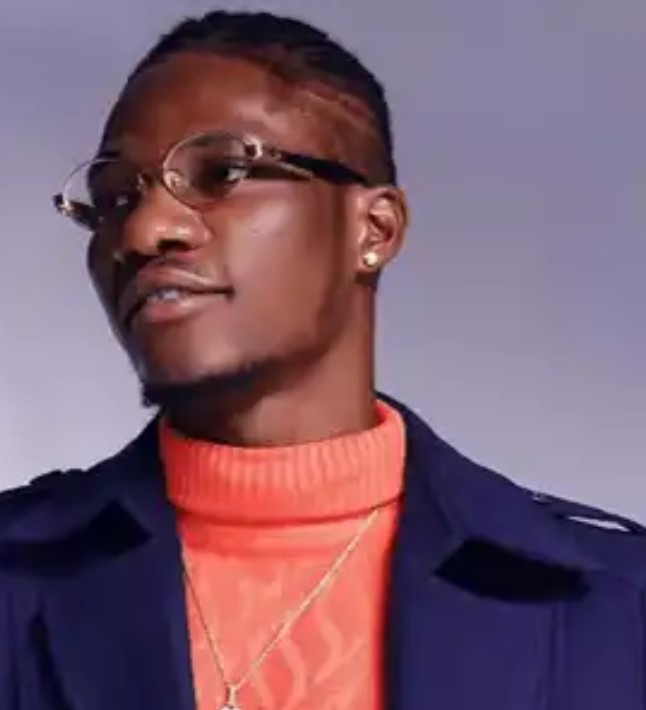 Adeniran Abayomi Adetunji a.k.a yonda, born June 11, 1992 is a Nigerian singer and songwriter. Yonda broke into spotlight with the hit tune "Bad girl riri". He additionally discharged his hit single "Las Vegas " few days after signing in to the DMW record label 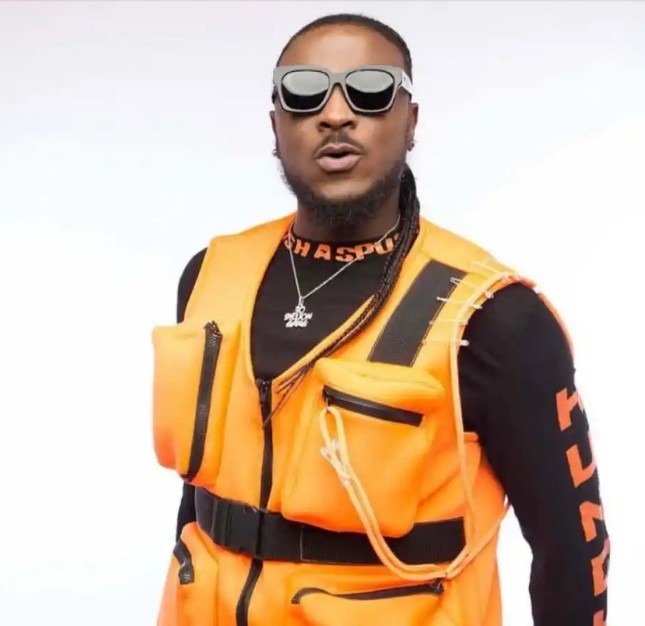 Tobechukwu victor okoh better known as peruzzi is a Nigerian urban Afro vibe recording and performing artist. Born in December 1989, he's one of the most talented act in DMW record label. 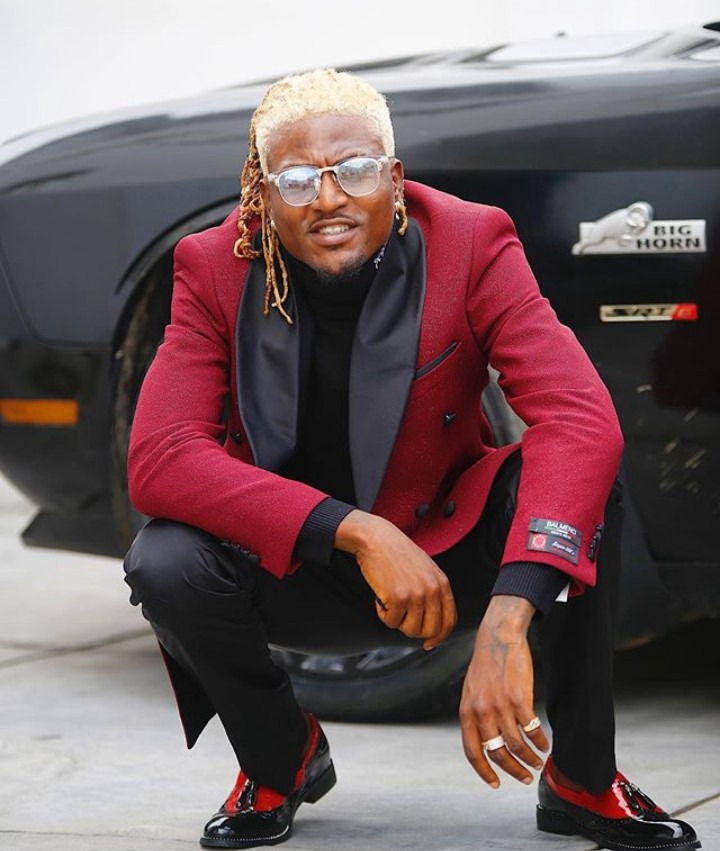 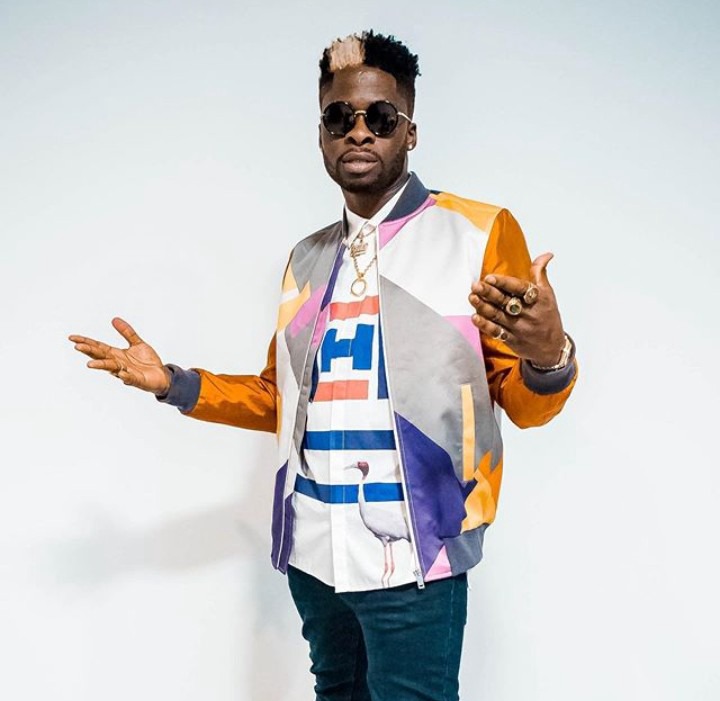 Ebiange inang ikpeme popularly known as DJ ecool is an international DJ host and promoter who became known as davido's official DJ. He worked with the likes of wizkid, Doug E. Fresh, sound sultan and ludacris. He has dropped several hit single under the Dmw umbrella including "Ada". 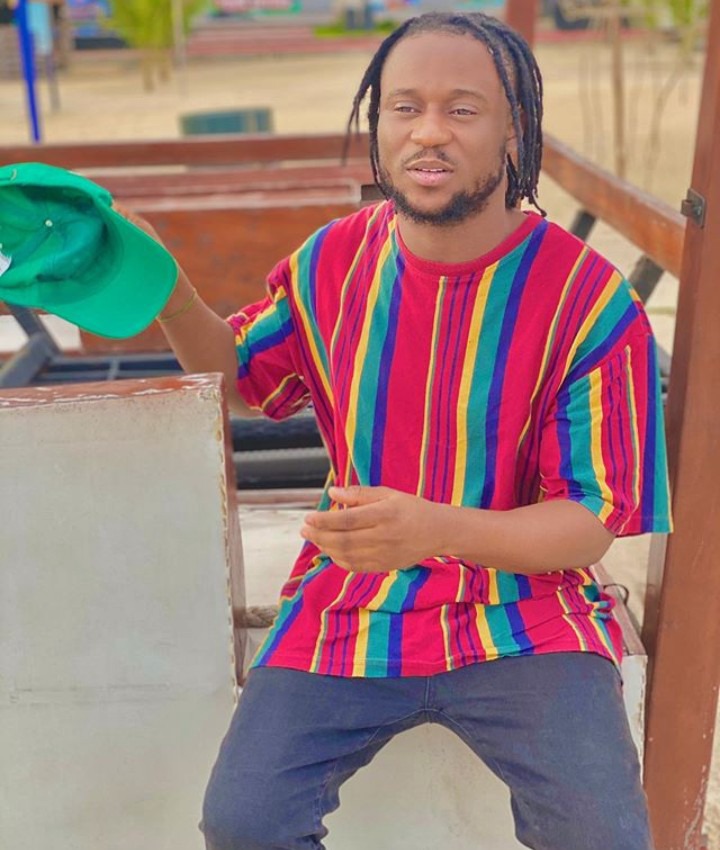 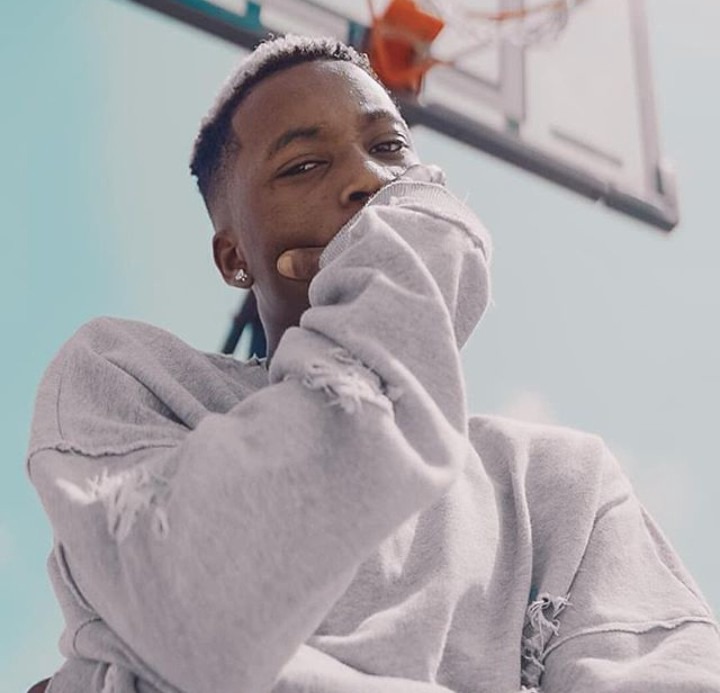 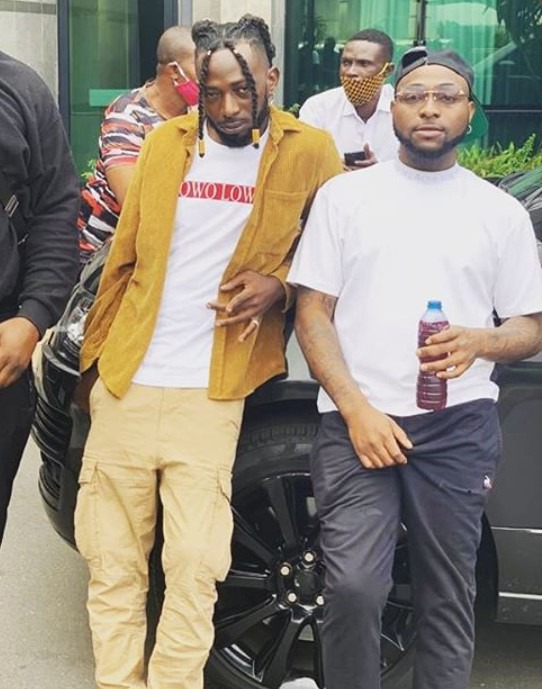 Akinmayokun Awodumila, popularly known as may -D, is a Nigerian singer, songwriter and dancer. He was formally signed to the R&B duo p-square record label "square records". He was born 1984, may-D is the latest artists signed to DMW record label.