3 Nigerian Musicians That Lost Their Expensive Chain While Performing, But Was Brought Back To Them 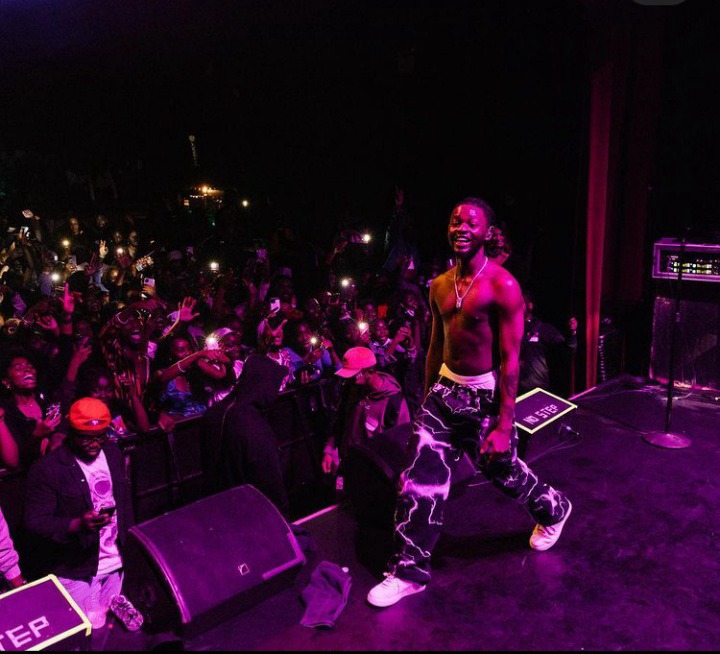 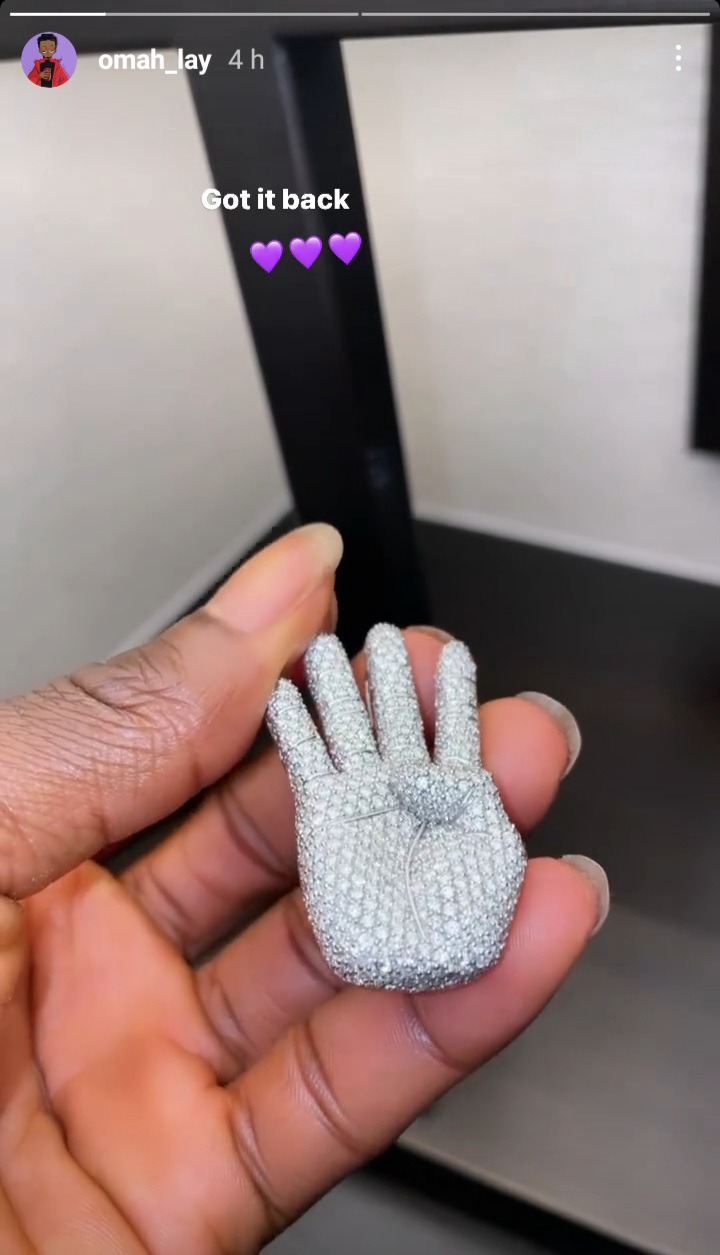 In 2012, Wizkid was performing in London when his gold chain was removed from his neck. The show was then stopped, as Wizkid and few others persons pleaded for the chain to be returned. It was however not returned immediately. Few hours later, Cokobar tweeted that the chain had been returned. Wizkid later tweeted too, and also thanked Cokobar. Recently, Wizkid was also spotted with his diamond chain without the pendant, which probably broke off while performing. 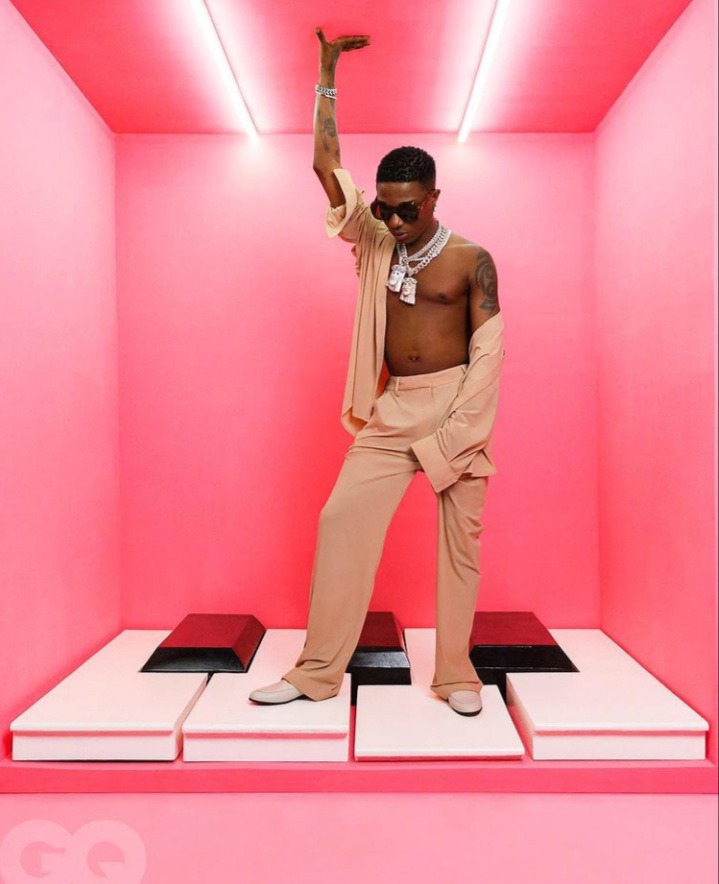 Kizz Daniel was performing at an event in Lagos few years ago when his chain fell off. One of his fans saw it when it fell off, so he picked it up and put it inside Kizz Daniel's pocket. He later took to his instagram page to declare that he needed an information about the guy because he had a gift for him. He added that the chain cost him a fortune. 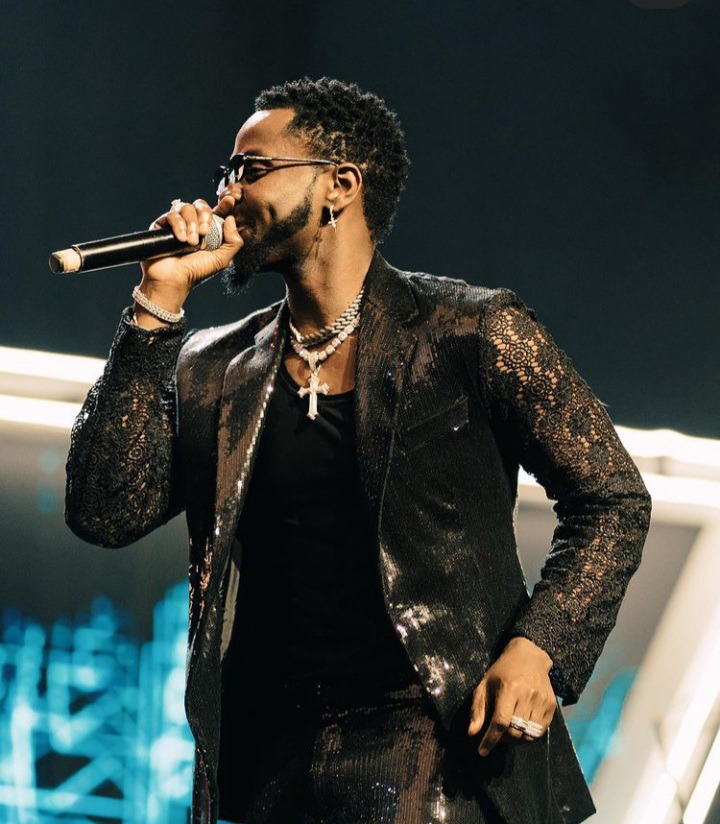