By Johnniepen (self media writer) | 25 days ago

Igbo highlife music is a hybrid of highlife and traditional Igbo music. It began in the 1950s in Nigeria's then-Eastern Region. The music is primarily guitar-based, with a unique blend of saxophone and vocal melodies. Igbo highlife lyrics are mostly sung in Igbo, with a dash of Pidgin English.

Yesterday, the Igbo highlife scene lost one of its talents, Obi Okwudili Casimir, also known as Voombastic Uncle P. While he was alive, he wowed crowds with his music and, without a doubt, his legacy will live on. 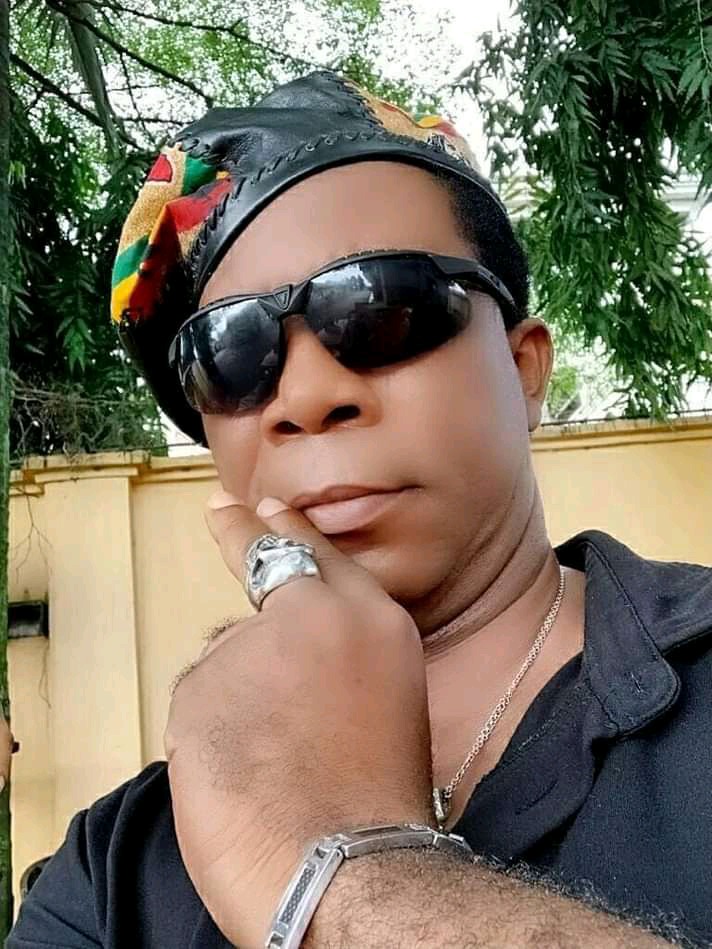 Following the death of Voombastic Uncle P, here are some other Igbo highlife musicians who are no longer with us, but whose work will live on. 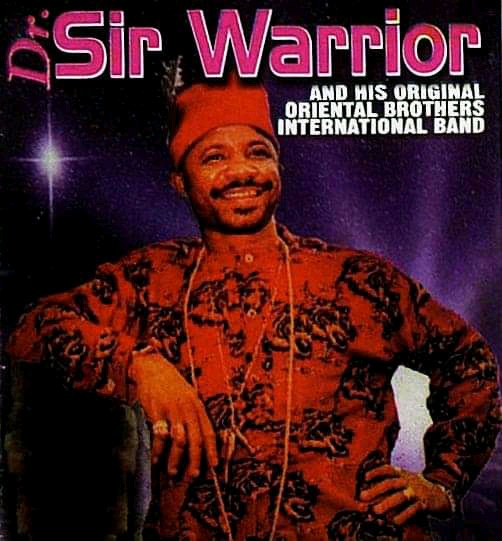 By combining Igbo vocals with slick guitar technique and a solid rhythm section, Dr. Sir Warrior formed a new musical style that for many people is the core sound of highlife music. He died in 1999 at the age of 52. 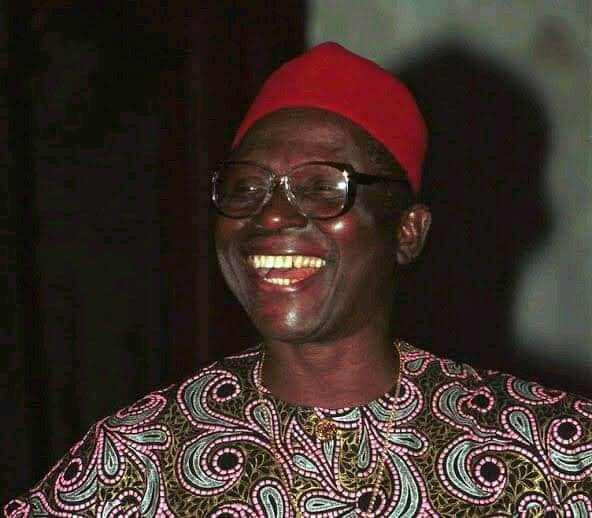 Chief Stephen Osita Osadebe is widely regarded as a major pioneer of Igbo highlife music to this day. He is best known for his 1984 hit song "Osondi Owendi," 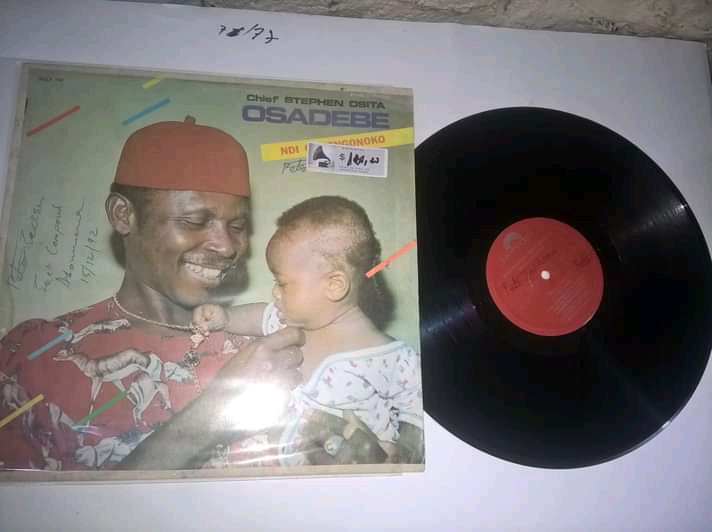 Osita Osadebe was called "the Doctor of Hypertension" because many people saw his music as a cure for a troubled person. He died in May 2007, at the age of 71, following severe respiratory problems. 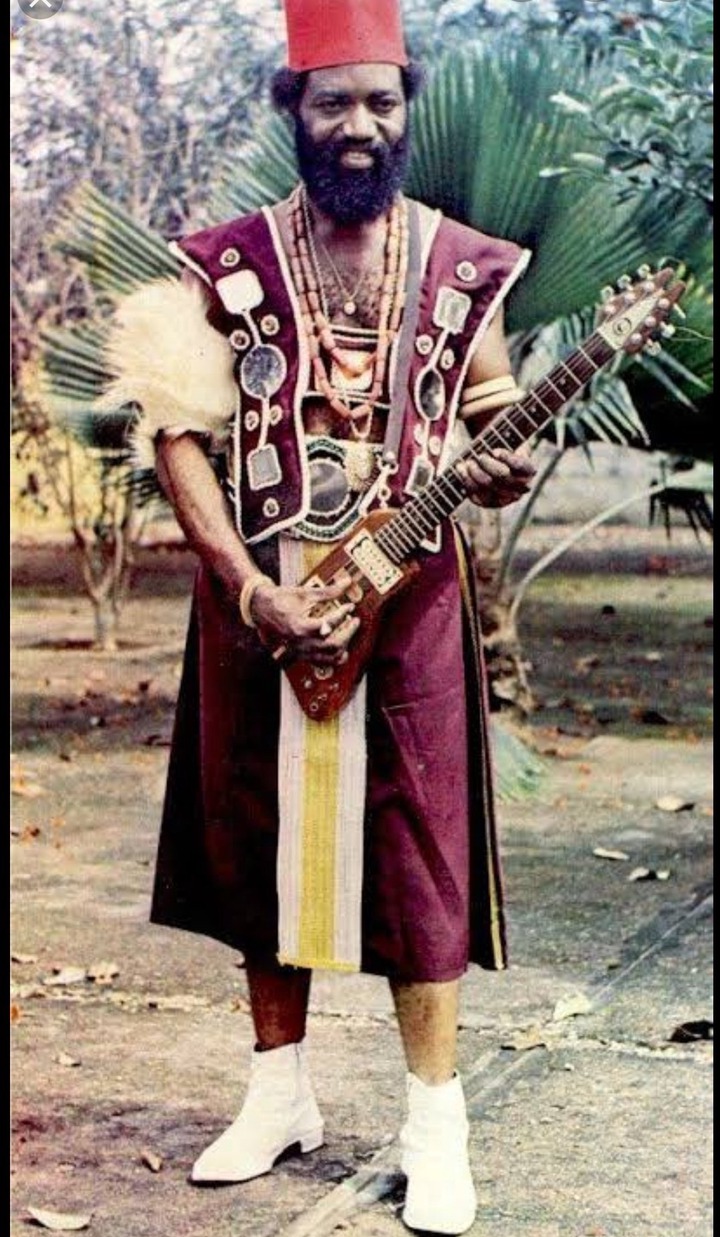 Oliver De Coque was a well-known African guitarist and musician. He was one of the artists who brought the Igbo sound from the southeast to the international scene, so it's no surprise that Google recognized him with a Doodle on April 14, 2021. 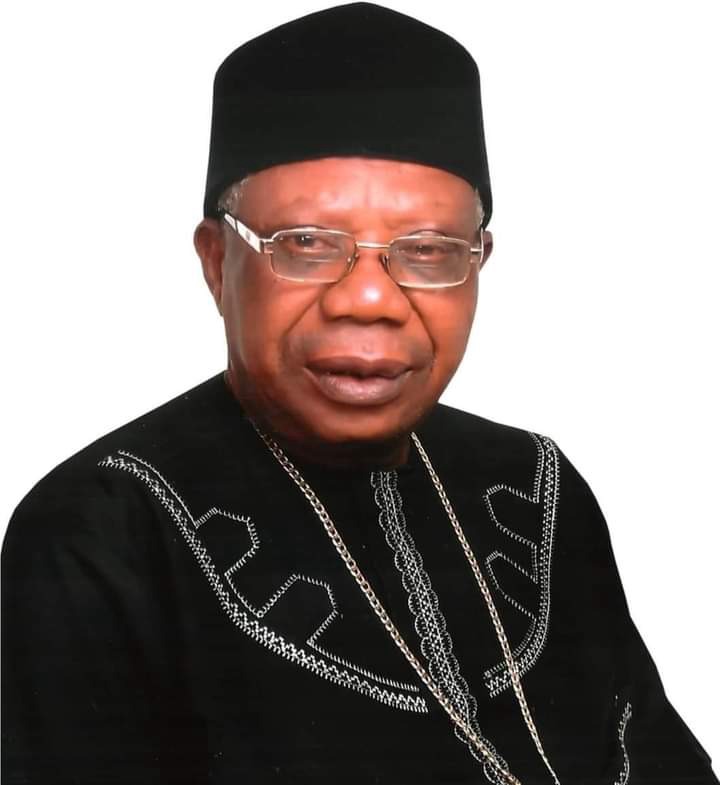 Chief Emeka Morocco Maduka had a slew of hit songs in the Igbo highlife music scene, and as a result, he received a lot of attention and accolades. He died at the age of 73 in October 2020. 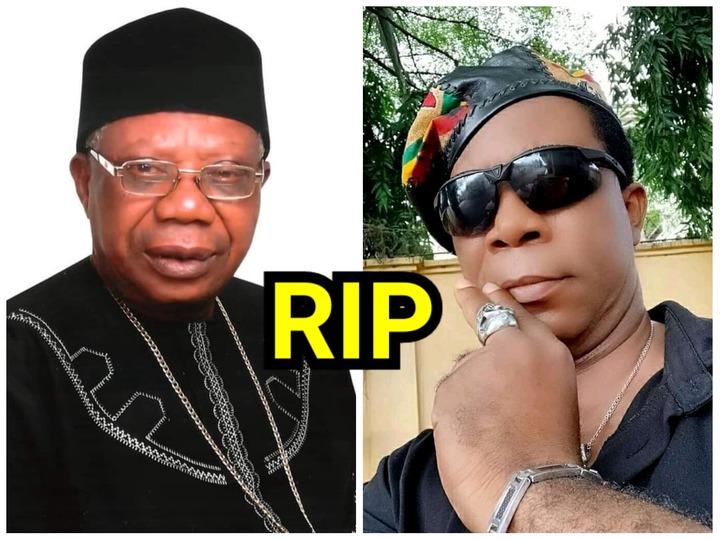 May their souls continue to rest in peace