Who is the more handsome between Wizkid and Korede Bello?

By El_hameed (self media writer) | 2 years ago 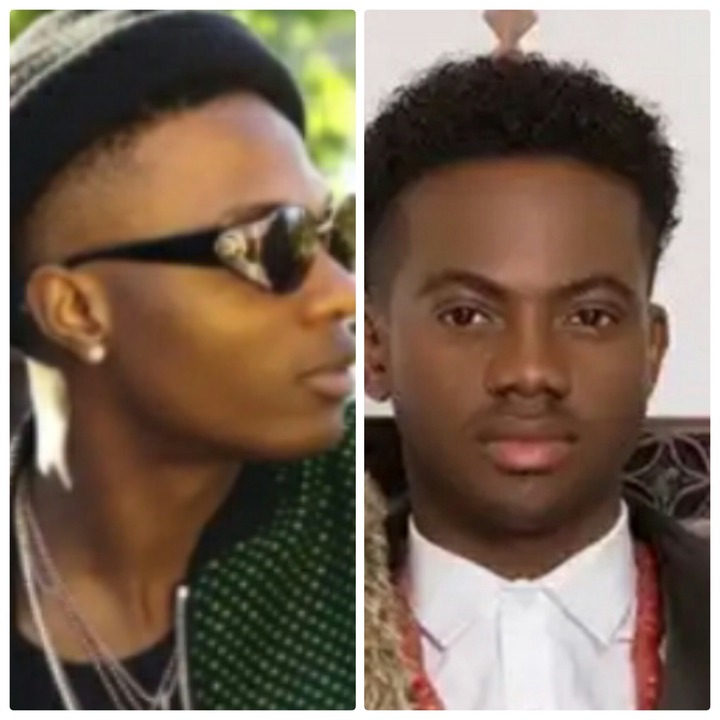 Who is more handsome between wizkid and korede bello?

WIZKID:Ayodeji Ibrahim balogun was born on 16 July 1990 who was professionally as WIZKID,he is a Nigerian singer and songwriter. He began recording music at the age of 11 and managed to release a collaborated album with the glorious five,a group he and a couple of his church friends formed. He released his first album known as superstar (2011).WIZKID became the first Nigerian musician to have over one million followers on twitter. Here are some gorgeous pictures of WIZKID. 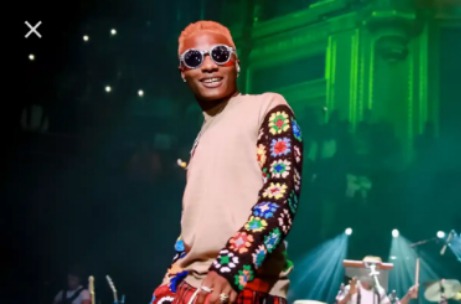 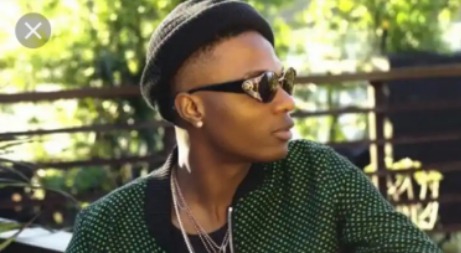 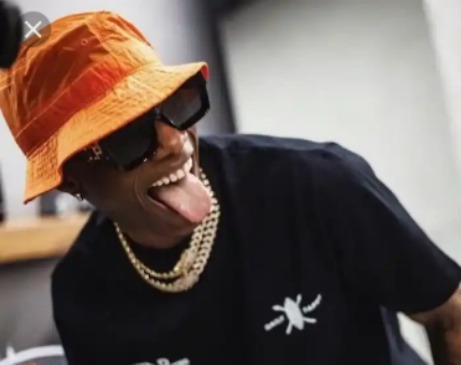 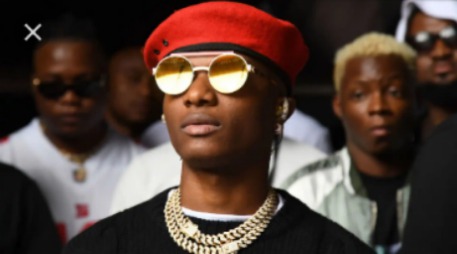 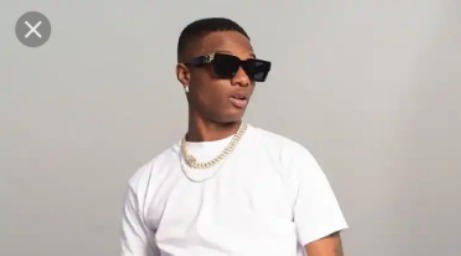 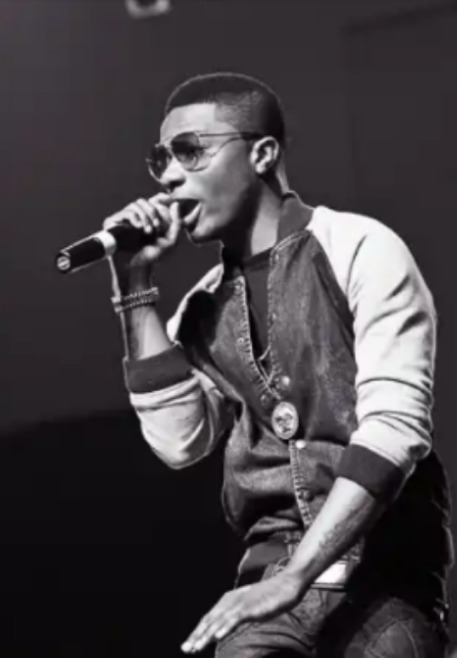 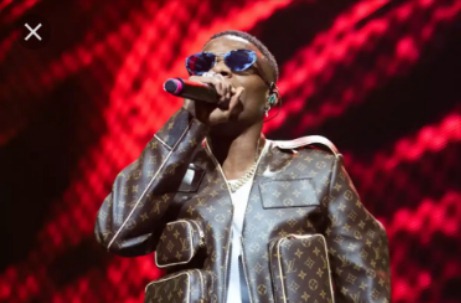 Korede bello was born in Lagos on 29 February 1996.korede bello had signed a record deal with Marvin records in 2014. Bello is known for his hit single"Godwin",a semi-gospel and pop song which became a National anthem and stopped many music charts across Nigeria. After the released of his first single which received relatively positive reviews. He was then later introduced to Don jazzy by his manager Casmir Uwaegbute after which they recorded some songs together which got Don jazzy impressed. Korede bello is currently working on his first studio album,Ada and 2face Idibia as people he draws inspiration from. Here are some outstanding pictures of korede bello. 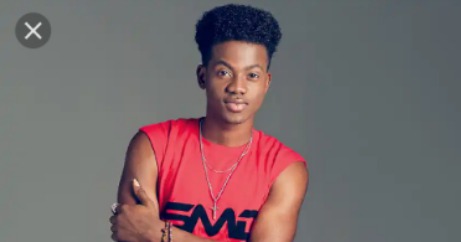 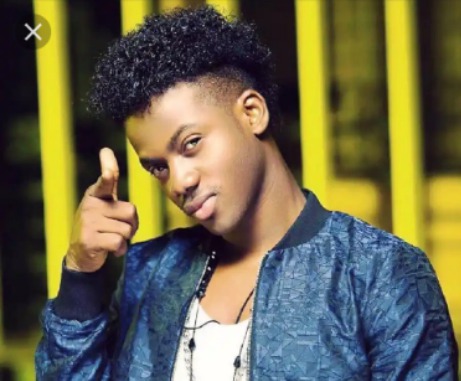 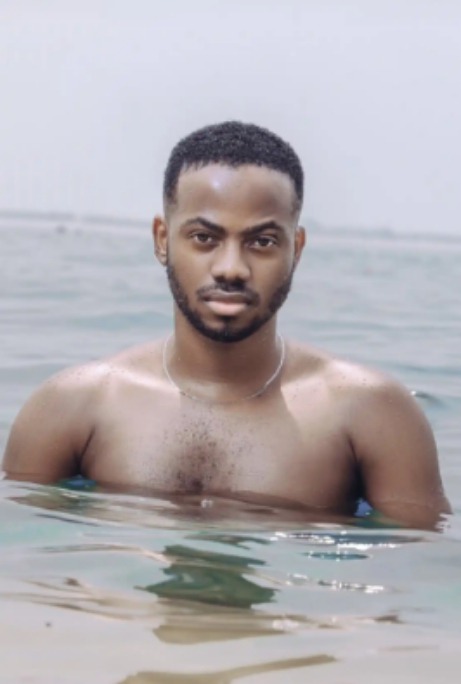 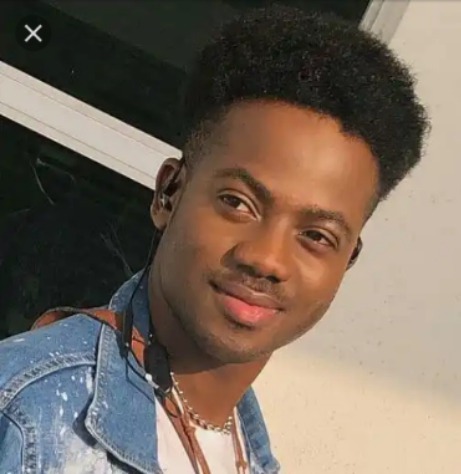 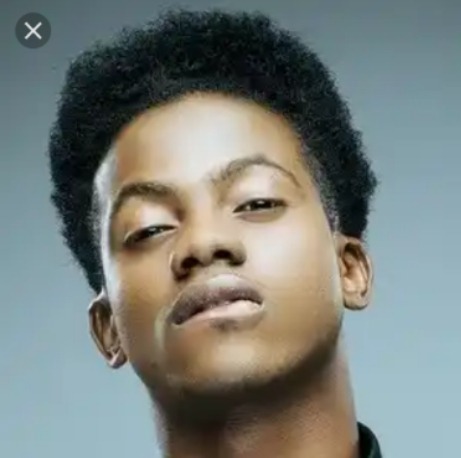 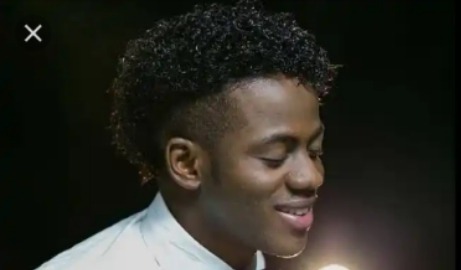 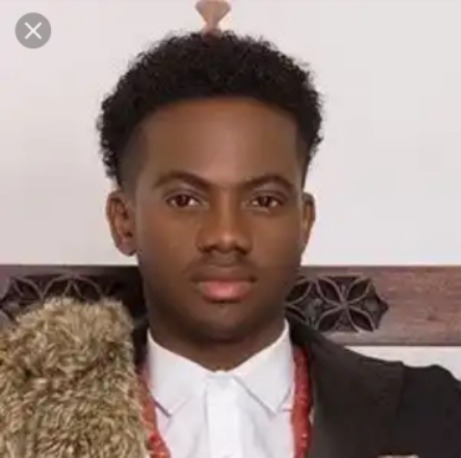 Who do you think is the most handsome between them.