By Olushoy (self media writer) | 9 months ago

There was an interview with musiliu haruna ishola recently. During the interview, he discussed how he started singing apala music, About his father and other issues. He also mentioned when some promoters told him Apala music is with his dad in heaven. 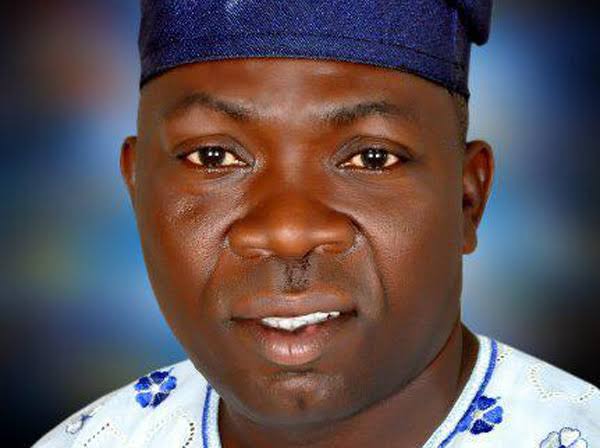 How did your journey with "Apala" music Started in 2003, your album, ‘Soyoyo’, was the talk of the town. Did you envisage such success when you were making it?

Apala music is a difficult genre of music. It takes time and patience. It is a genre of music you don't just jump into. This is the reason why there are not so many Apala musicians in our century.

Tell us about your childhood

The name of my primary school is Ade Cole Memorial Nursery and Primary school. The school is located at Ijebu-igbo, ogun state. After I finished my primary school, I proceeded to Ijebu Ode Grammar School for my secondary education. After my dad's death, I stopped schooling. However, before his death. I was his manager and his driver. This was how I became an expert in Apala music.

During that period, he sent my siblings abroad but he failed to send me abroad simply because he wants me to learn the techniques of Apala music. It was because I always follow him around then, that was how I became vast in Apala music. My dad had 22 children and he died on November 9, 1983. I started my music career one month after his death, I started December 9, 1983.

When your father was sponsoring your siblings’ trips abroad and refused to send you. How did you feel?

In 2003, your album, ‘Soyoyo’, was the talk of the town. Did you envisage such success when you were making it?

No, not at all. I did not envisage such. It is God that blesses one handwork. Though I believe all my albums are top notch. God just decided in his infinite mercy to make my album "Soyoyo" a success.

Before my album "Soyoyo" became the talk of the town. Many promoters had turned me down. They said that my father had taken Apala music with him to heaven. Whenever they make this statement, it hurts me. Well, men proposes, God disposes.