It's not strange that some female yoruba Nollywood actresses who are known for acting are also good at singing, and they've shown to their fans, followers and lovers that they are very enterprising and they are all round entertainer. In this article I'd be talking about three female yoruba actresses who have showed glimpse of their talent when it comes to music, and they are Dayo Amusa, Sheyi Ariyo (She Baby) and Bukunmi Oluwashina. Unarguably these three are no doubt very good and have been able to mix acting together with music, without any hindrance. 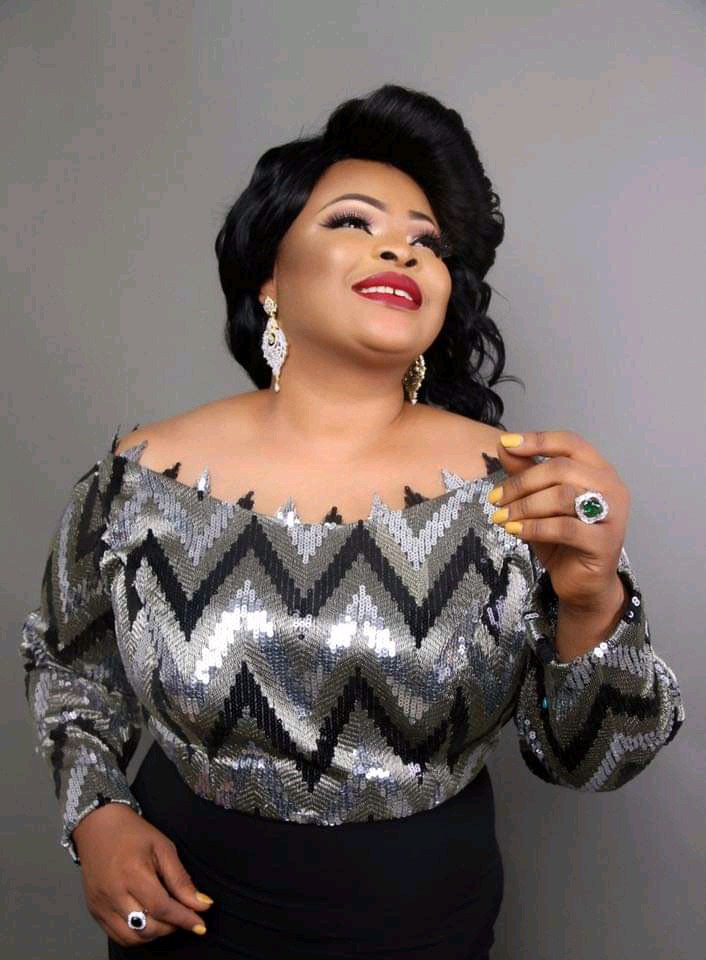 The actress, filmmaker, director and singer is also known to be a musician, the 38 years old has released singles like Mosorire, Marry me, Omo Daddy featuring Pasuma, Ife Foju, Alejo, Blow my mind and many more. 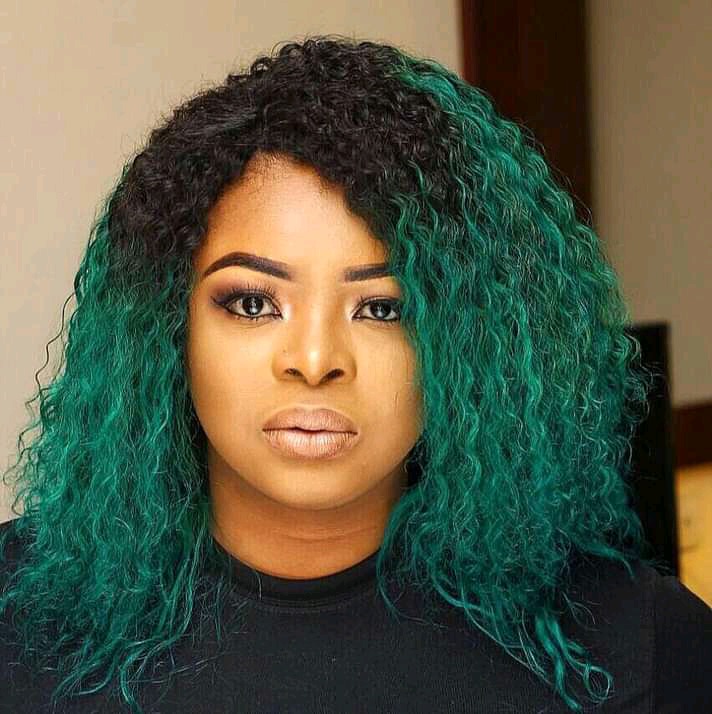 In an interview she had with Vanguard some years ago revealed that music is what she enjoyed doing while growing up, as she was part of the choir while in school, but when she delved into the entertainment industry she got attention as an actress, and embraced the platform before switching into music. 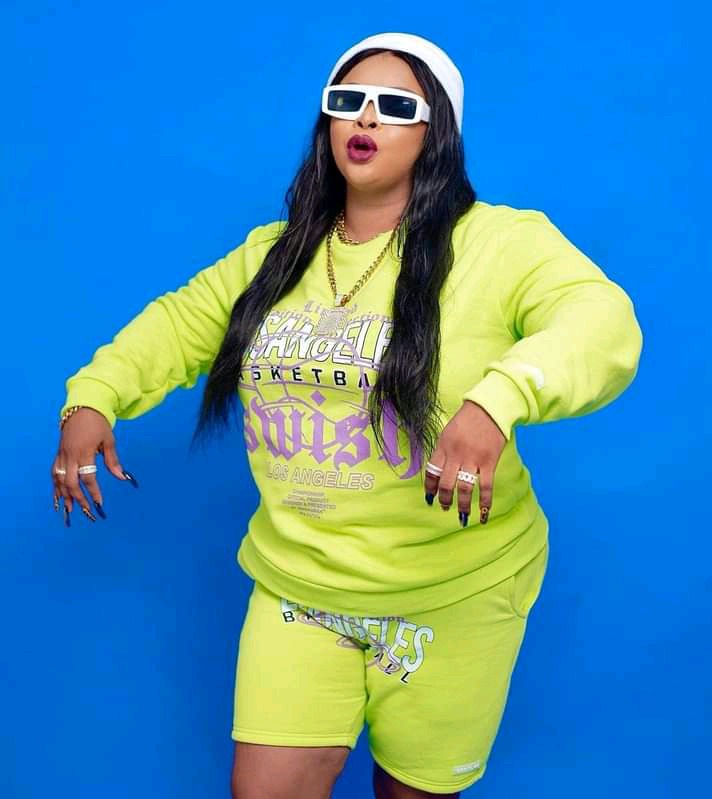 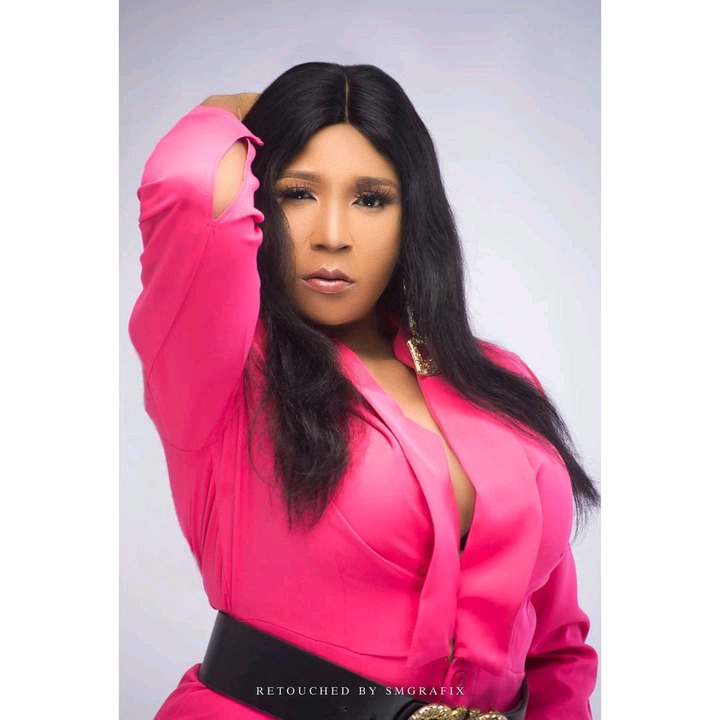 Sheyi Ariyo popularly known as She Baby is a Nigerian actress and musician, as a matter of fact one can actually say she's better known as a musician and she's so good at both. 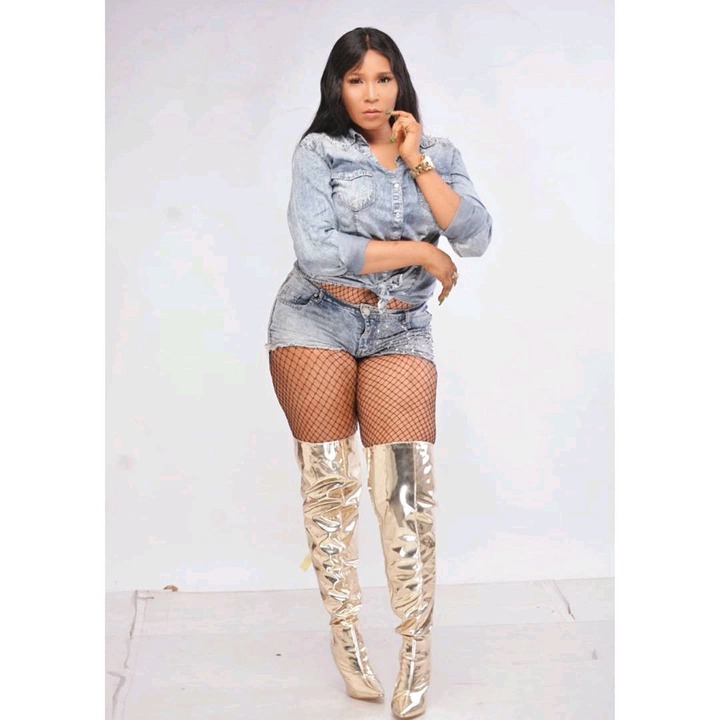 She has some singles to her credit like Chiny love, Sho no Age mi, Mr dj, Kokoro Ife, Gbe body, champion, street life and many more. 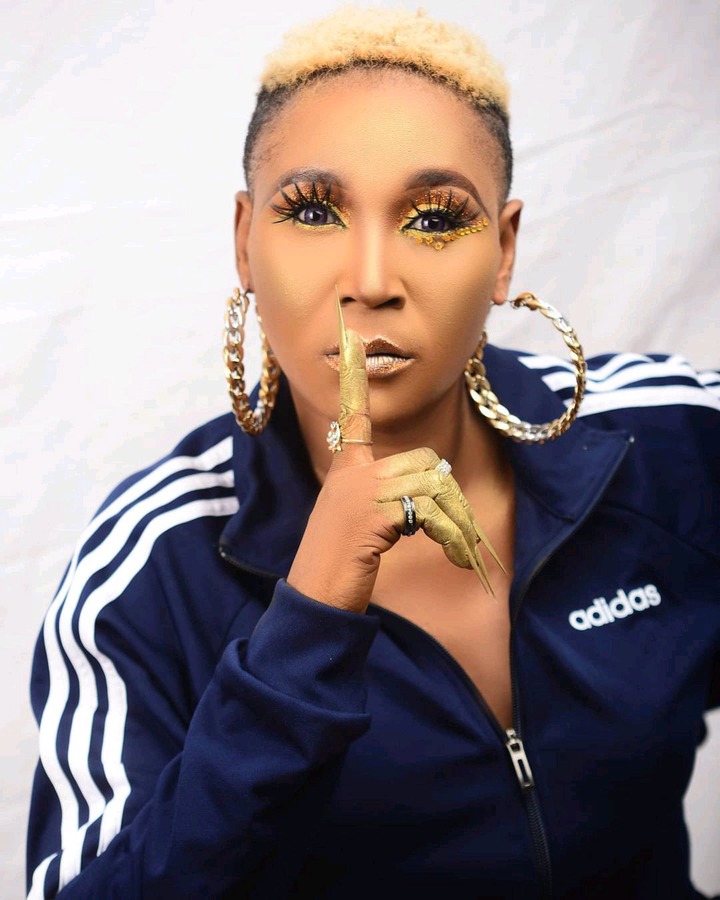 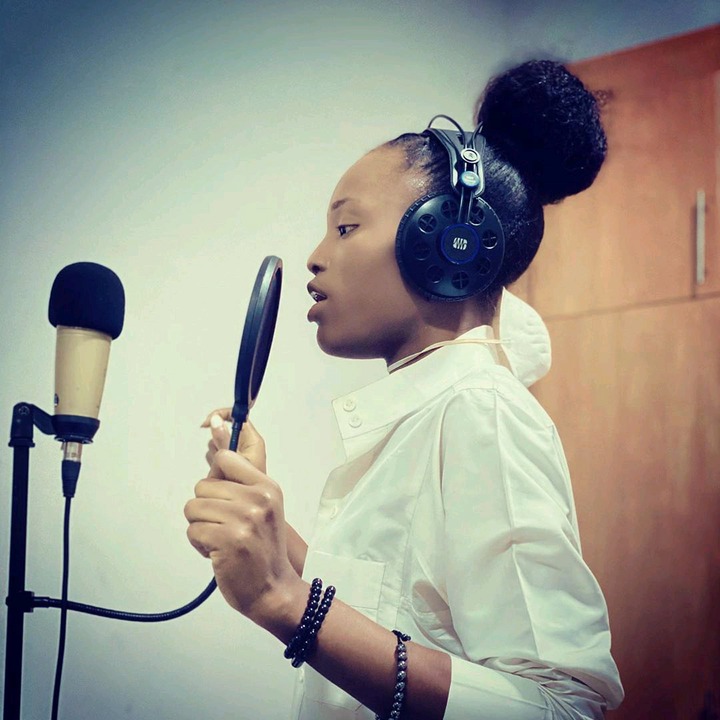 Bukunmi in no doubt popularly known by fervent Nollywood lovers, the mother of one is a fantastic actress and musical, and interestingly she's the brain behind some movie soundtrack in Yoruba Nollywood movies. 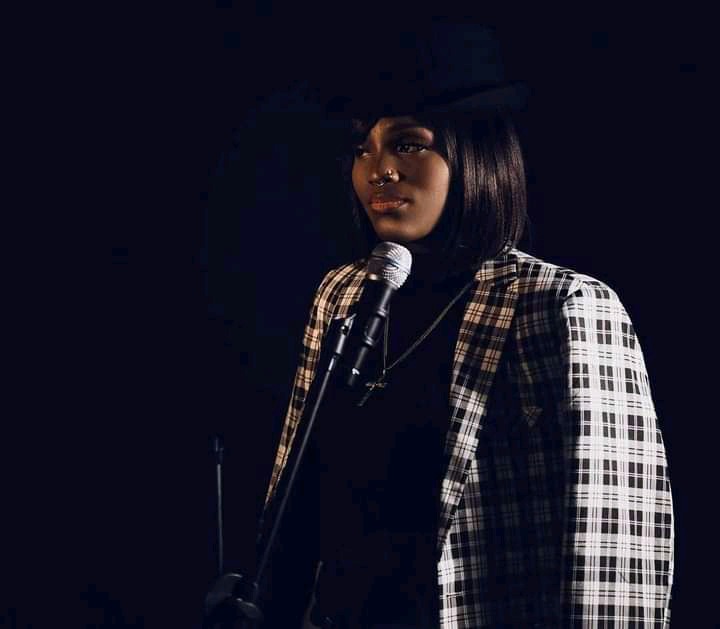 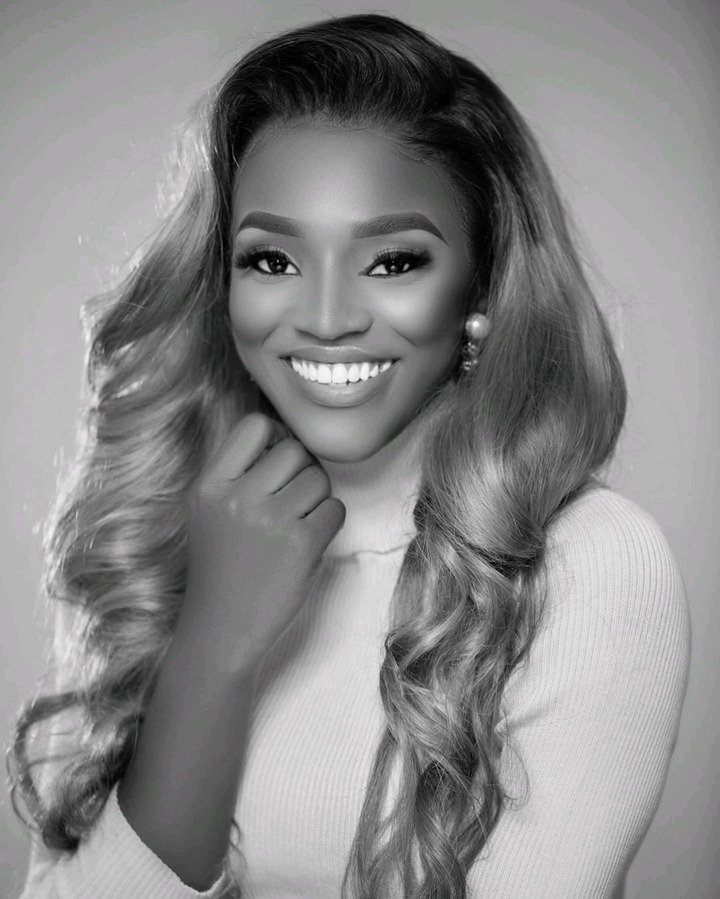 It will be said that she also does the movie soundtrack for her movies, and she's so good at it, especially with her idiomatic expression of expressing herself via her music. Meanwhile she has released some singles like Emi, Roller coaster, Duro, Remember me, Kurukuru, Everyday crush, Hey and many more.