What happened at the VMA's

By Konnectniaja (self media writer) | 4 months ago

The MTV VMA'S went underway at the Barclays center in Brooklyn, New York. Hosting the ceremony was "Doja cat", where Music's biggest Stars are contesting for the Famed Moonperson Statues, which have been redesigned this year by Artist Kehinde Wiley.

Jennifer Lopez and Madonna had some conversations at the start of the event, paying tribute to MTV turning 40.

BTS won group of the year, Olivia Rodrigo won best new artist and song of the year, Billie elish won video for Good for her song "Your power", Travis Scott won best Hip-hop for his song "Franchise" (featuring young thug and M.I.A), and Justin Bieber won Best pop and Artist of the year for his song "Peaches" ( featuring Daniel ceaser and Giveon).

Lil was X, who won the coveted video of the year award, made his own grand comeback on stage alongside Jack Harlow. The pair performed their Hit song "Industry Baby".

Justin Bieber returned to perform on the VMA'S stage for the first time since 2015. After joining The Kid Laroi to sing their Hit song "stay". Bieber then performed "Ghost" off his solo album Justice.

Chloe and Halle had fans begging for more after Debut performance, For which Chloe Bailey performed her new song, "Have Mercy". 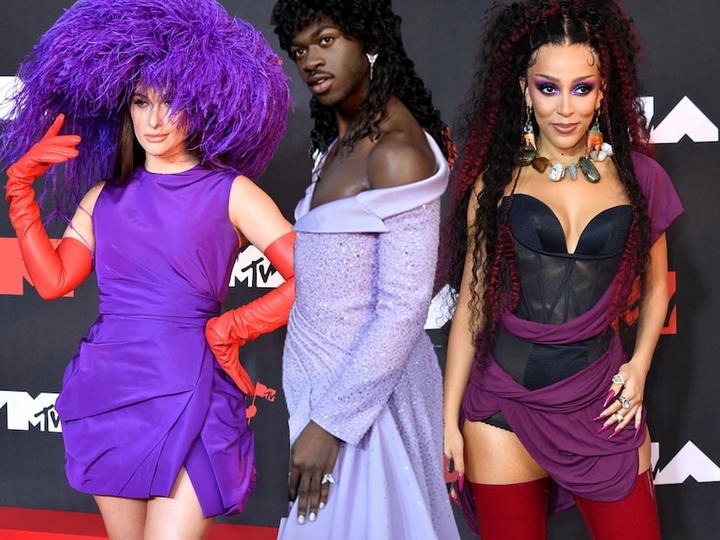 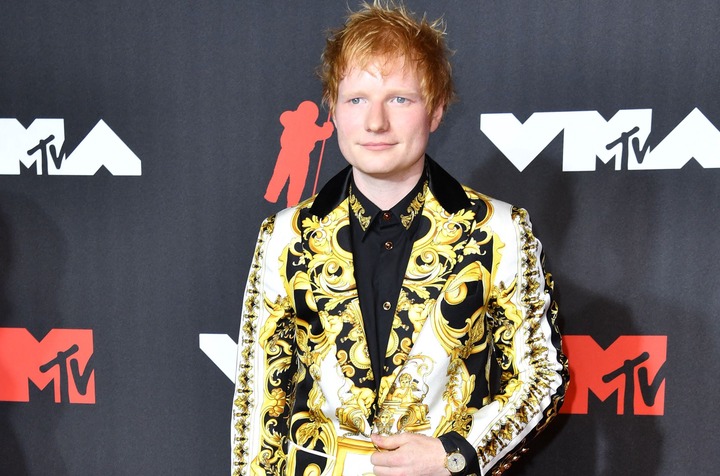 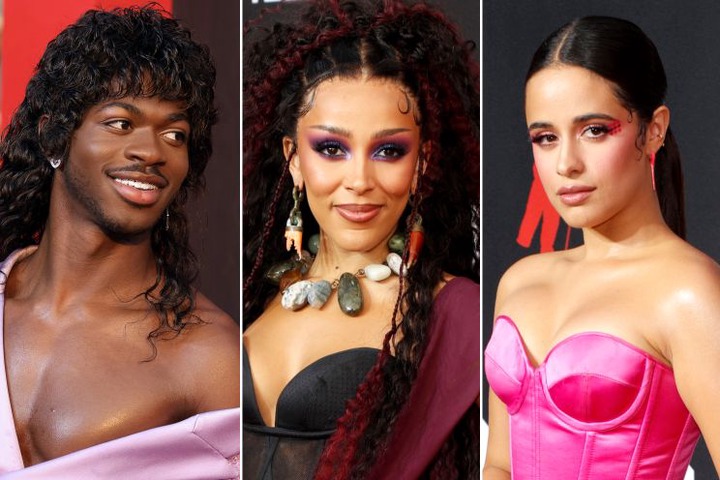 Content created and supplied by: Konnectniaja (via Opera News )