How Paul Le Roux, a Former Computer Programmer, Became a Murderous Drug Kingpin Through His Computer

By Yeshuasbreed (self media writer) | 24 days ago 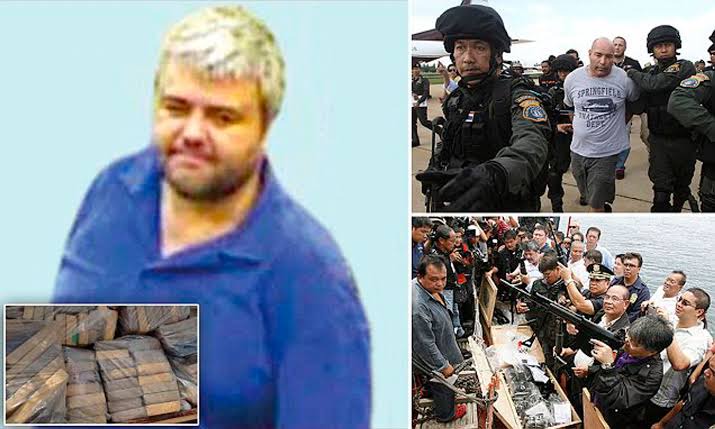 If movies are any indication, it is that the world is full of men and women who are willing to do almost anything to ensure their survival. While some do whatever they do due to a need to survive, others simply do it out of greed and a ridiculous insatiable list of wants. People tend to become drug kingpins, murderers, thieves, and kidnappers for these reasons and though they justify their actions by the need to survive, there is hardly a justification for crime in the face of the law. As they say, the law would always catch up, and when it does, it takes whoever is involved in criminal activity, down. This was the case with a young man who started a simple life but ended it as a feared, and genius criminal mastermind.

What you are about to read involves a man called Paul Le Roux, a former computer programmer and murderous drug kingpin, interestingly, his story bears such great and obvious resemblance to that which we see in movies and television series. It was simply almost fictional! If one didn't know any better, the first thought that would appear in one's mind after listening or reading his story is that this cannot be real, and it must be as a result of an over-compensating liar who snatched the story out of a book. 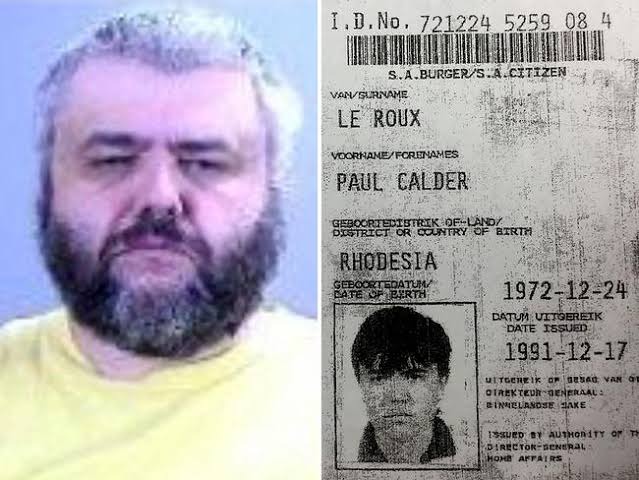 However, this seemingly interesting story of betrayal, hard work, and criminal mastery, was in fact, far from being fake or fictional. According to a published story by the Smithsonian Magazine, the life of Paul Le Roux as a criminal, who was born in South Africa, began when he successfully created what has been described as an extremely secure form of encryption for computer disks during the tail end of the 20th century. After doing so, he was able to get his newly formed encryption into the internet, where he then created a platform, for people to purchase prescription painkillers, online.

Honestly, his idea was quite genius, as he was able to create a platform for the exchange of currency for pharmaceutical products, some of which are not particularly available to all in the real world. Imagine being able to buy a prescription you wouldn't usually be allowed to on a safe platform online? Well, this genius idea became a hit for him at first but no one ever gets satisfied. 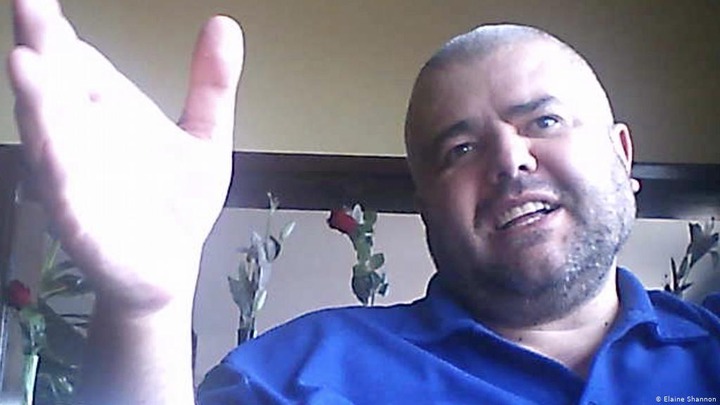 It was noted by Wired Place that though he found a minimal rate of success with his otherwise illegal activity with the average time, and cheap pharmaceuticals, he went even deeper into the drug trade and became a monster, a ruthless criminal that performed some of the hardest tasks to criminals from behind his home computer. According to sources, he had anyone who stole from him killed, including a woman named Catherine Lee, a real estate agent.

According to Grunge, Paul had a total number of victims that is still unknown despite an extensive investigation into his activities. But though the total number wasn't determined, experts have claimed that at the rate at which he operated he most likely would have had a few. However, his arrest was looming over his head after he had a meeting with the head of a Colombian cartel. Unfortunately, it turned out that the head of this cartel, whom he had met in hopes of expanding his drug business, was actually an informant for the U.S. Drug Enforcement Agency (DEA).

What even seems particularly interesting in this tale of criminality and betrayal is that the one who arranged the meeting between this said Cartel boss and Paul was also a Dea informant. After his arrest, the one, T best or good thing for him to do, is to try to get his arrest dismissed, or better still, lessened. The New York Post reported, that "Le Roux got 25 years in federal prison, minus the time that he was in custody. He was 47 at the time of the sentencing, so he will be 72 when it ends."

A quick reminder of what a young person with great computer skills can do, if the community does not effectively pay attention to teaching morality, and provide opportunities that would at least weigh higher than their choice to do evil. Quite a lot can be done from the comfort of one's home with a computer and the internet.