Top 11 Nigerian Actresses With The Most Expensive Houses. See photos

By Sleepyeyes (self media writer) | 1 year ago 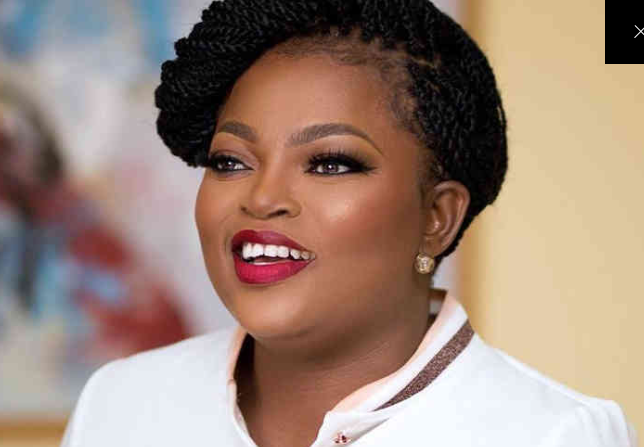 She is popularly known as Jenifa, in her popular television series called jenifas diary.

This television show became a hit, and it generated a lot of income for her, both from live television and online streaming. 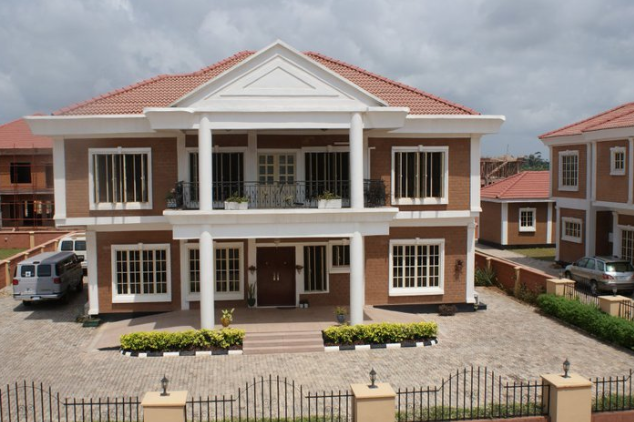 She has lots of landed properties in and outside Lagos state. She owns a mansion in Amen Estate, ibeju lekki, lagos state, where she currently lives with her family. 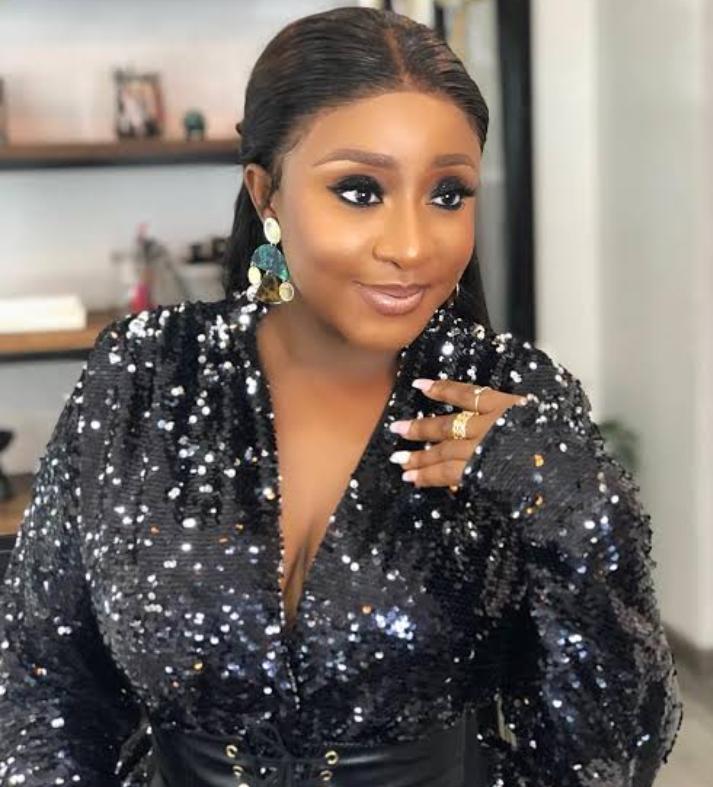 She is a talented actress in the nollywood industry and she has lots of landed properties, in her state of origin and lagos state. 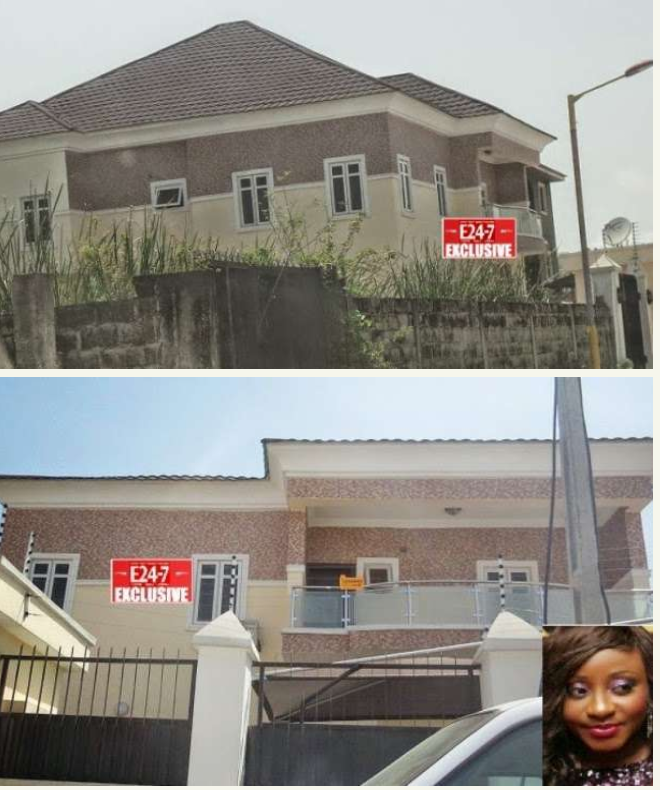 She was appointed as a special adviser to Akwa Ibom State Governor on culture and tourism in 2016.

In 2014, she acquired a 70 million naira in Lekki part of Lagos state. 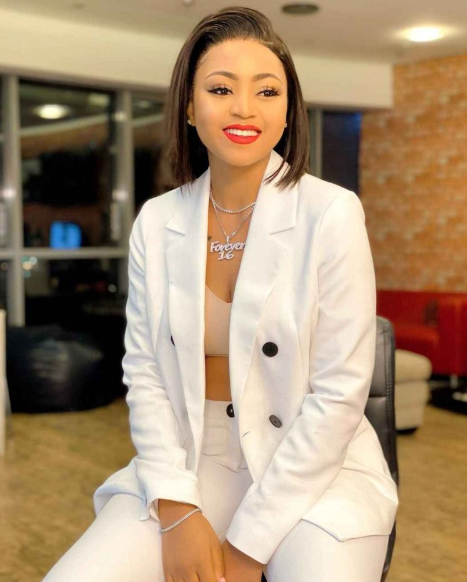 This actress who got into nollywood at a very tender age has other businesses that fetch her money. 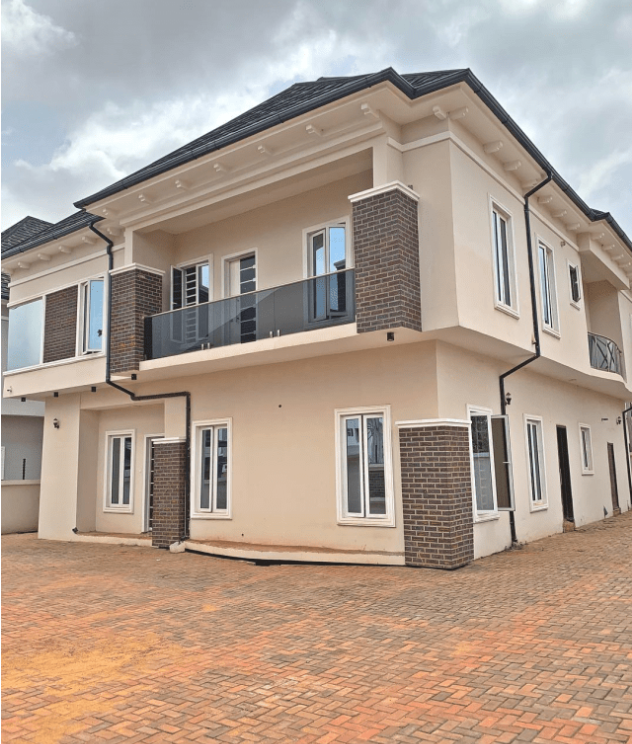 She is married to Nigerian billionaire, Ned Nwoko and she just had a baby for him. Marrying a billionaire means more money to her bank accounts. She bought a multi-million naira house for her mother, to appreciate her mother, for the support her mother put in her career. This never aging actress is the richest actress in Nollywood, and she owns a lot of expensive houses.

In 2015, she bought a house in Ghana, which was reportedly worth $4 million. In 2012, she got herself another mansion in Parkview Estate in Ikoyi,lagos state which cost her 200 million Naira, but now that very mansion is worth 800 million naira. 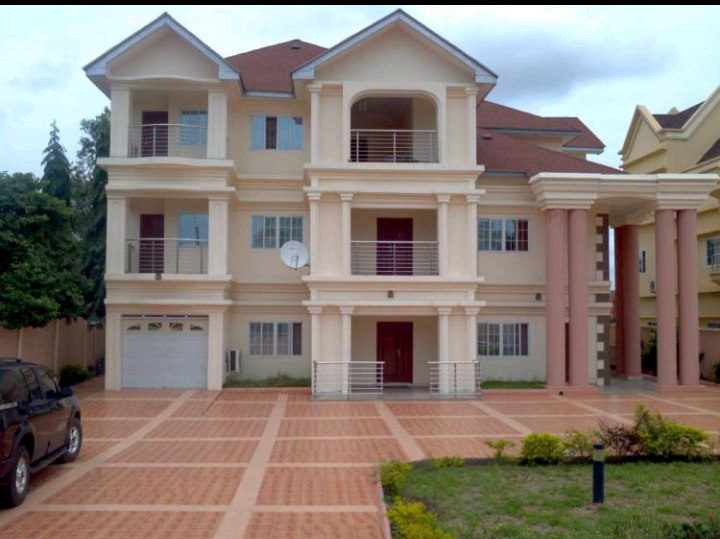 According to sources, in 2013, the actress bought a house in Oniru Estate, Lekki Lagos state.

Not forgetting her parents, she built a mansion for them in Lagos Island. She is also into real estate investment, and she has her own estates in Lagos, Abuja, and Owerri in Imo state. 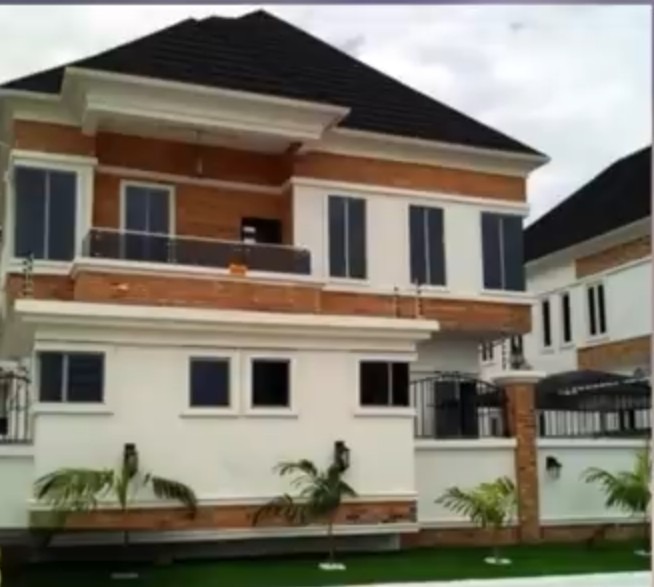 She is one of the most successful, popular, and sort after actress in Nollywood. Aside from acting, she is a very successful businesswoman. 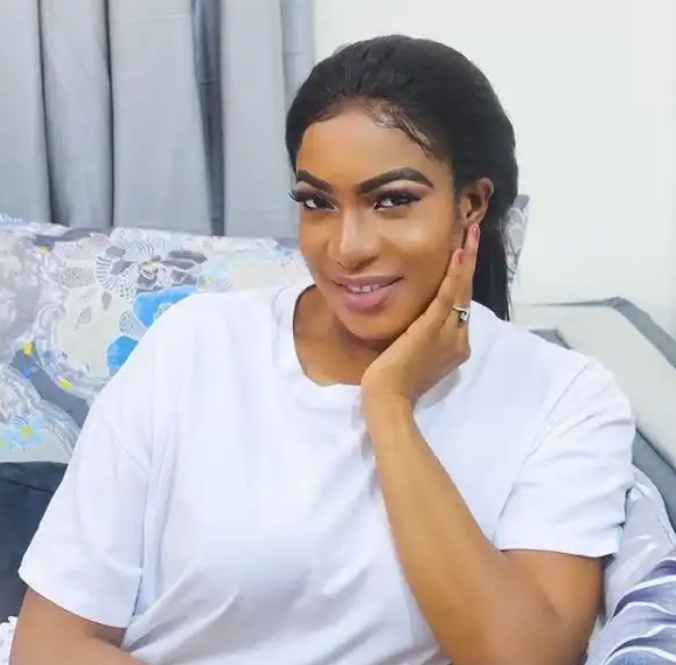 She owns a multi-million naira mansion in lekki, where she lives currently. This actress, director, and businesswoman. She is a fashion diva and most sort after in both Yoruba and English movies. 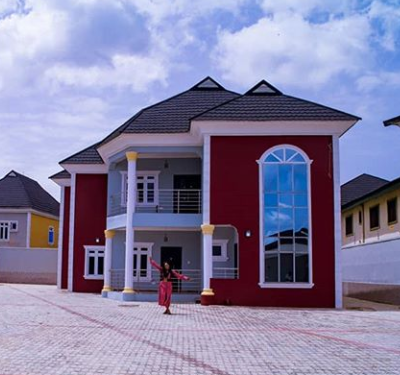 The actress made this known through her Instagram page, she wrote that the house was as a result of her hard work and endorsement deals. 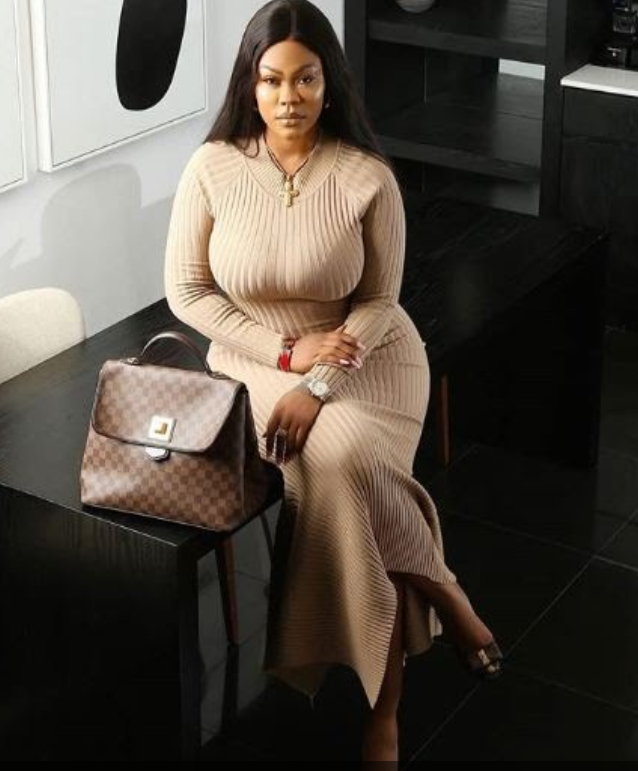 This actress, model, producer, and entrepreneur. 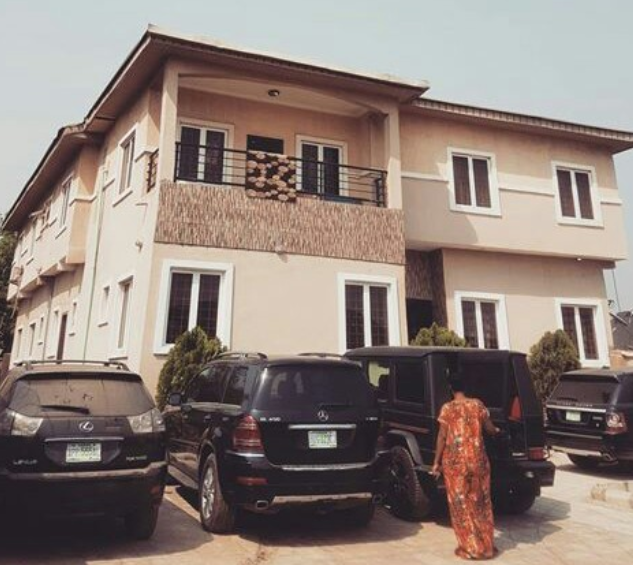 She has a house in lagos where she lived for a while, until 2019 when she acquired a new mansion in Lekki,lagos state. 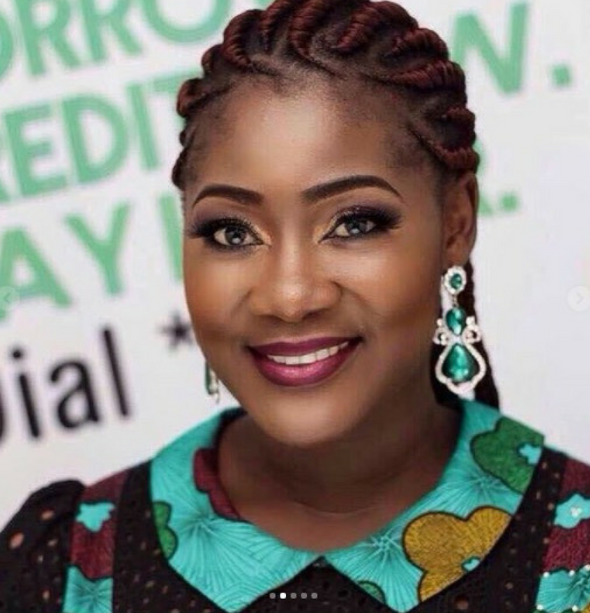 She is one of the most endowed and googled celebrities in Nollywood. She is also an entrepreneur and a movie producer, and that had earned her more money. 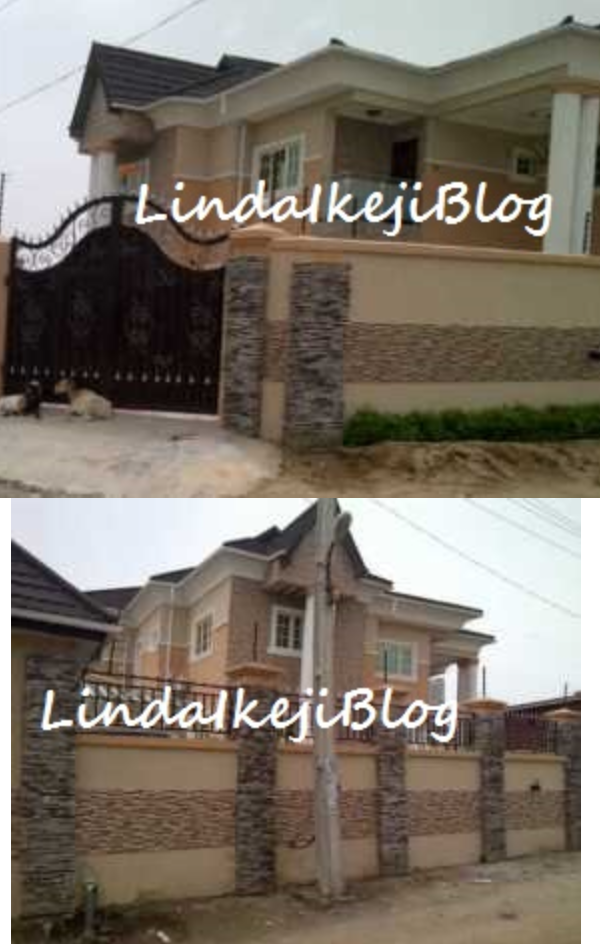 Mercy Johnson and her husband own a luxury hotel in lagos known as HENOD LUXURY HOTEL.

She also has another mansion in Lagos that is worth millions of naira. 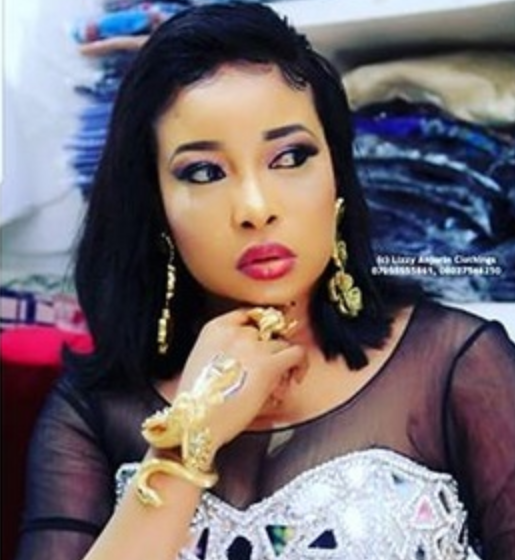 The newly wedded bride is an actress who is more popular in the yoruba movie industry. 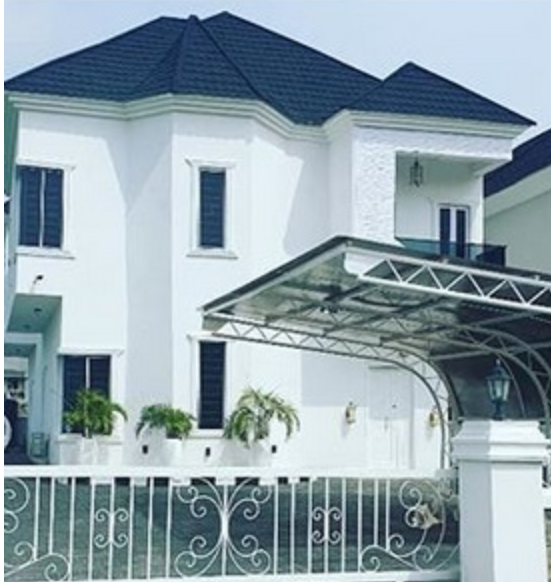 In 2019, she bought a newly completed mansion in Lagos which she called Lizzy Anjorin Paradise. 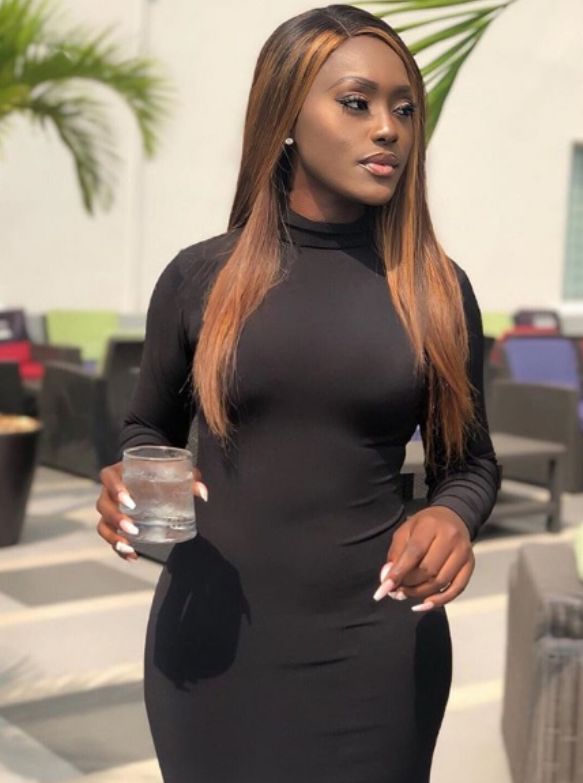 She is a Nigerian actress, model, and television host. She announced that she bought a house in Lagos. Filled with joy, she made the announcement on January 20th, 2019. 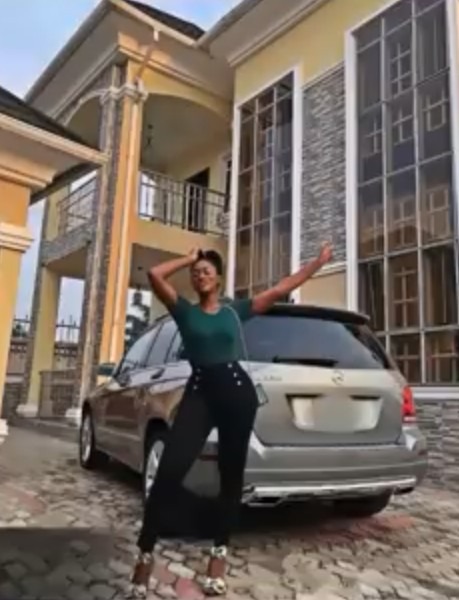 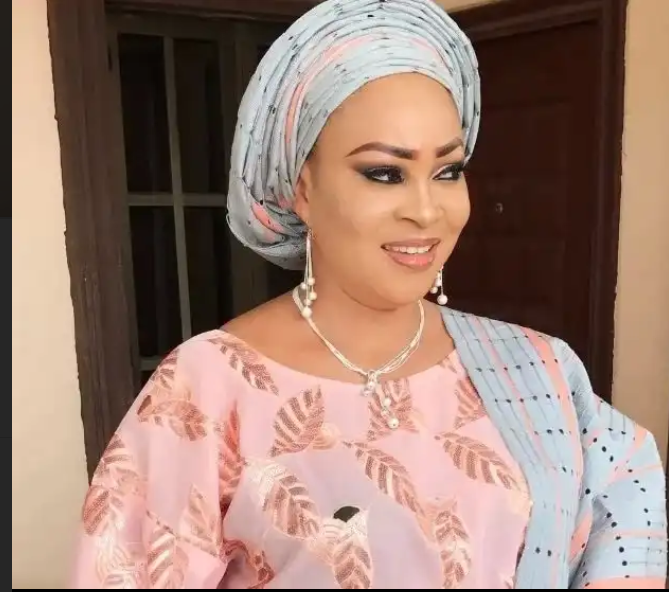 This actress, director, movie producer, and an entrepreneur, has made lots of money from her various businesses. 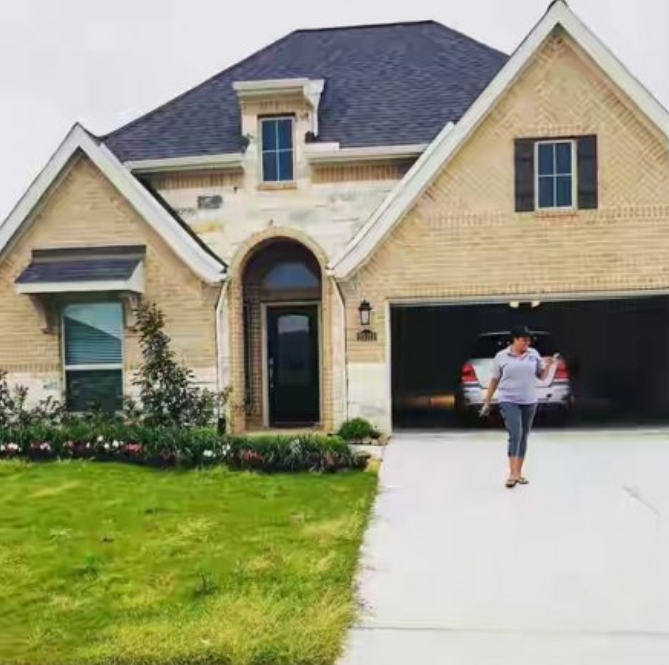 She bought a big house in the USA.