Manit Joura is a popular India actor popular for starting in zee world television series this is fate, in character of Rishab Luthra. 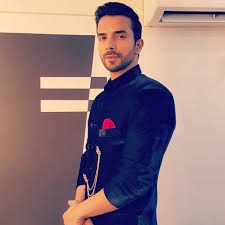 Manit Joura over the years has partake in various shows and then finally debuted in Yash Raj Film Band Baaja Baaraat. 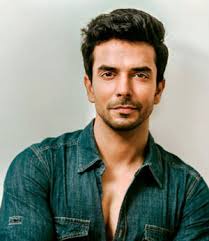 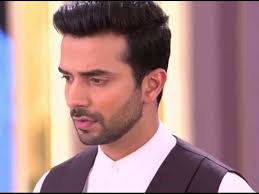 In 2017, He appeared as lead character in the zee world television series This is Fate, opposite lead Female character Shraddha Arya.

The television series presents how Rishab falls in love with Preeta, the family psychologist but Preeta feels nothing for him. The main antagonist centers on Sheryln who claims she love Rishab but is only after his wealth. Along the lines, sacrifices are made which made viewers indeed know that this is fate. 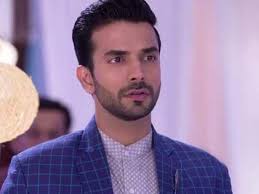 He has however received several awards including the zee world rishtey award.